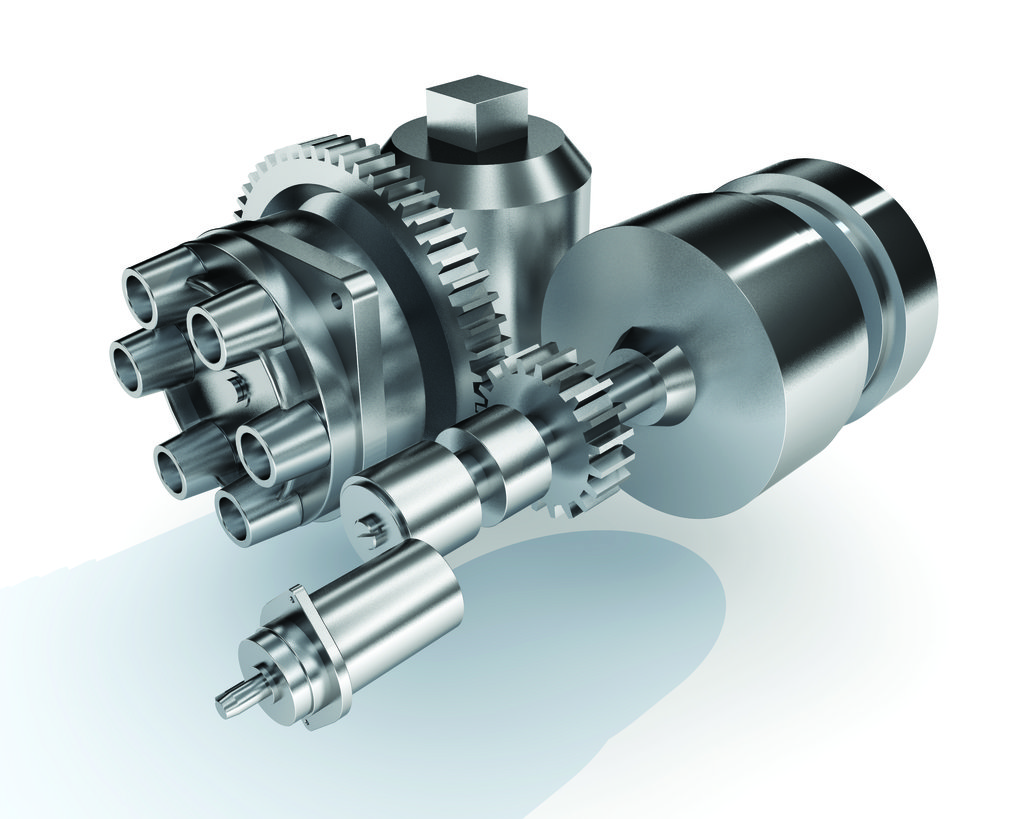 A quick turn of the key is all a pilot usually needs to start the engine and go, but have you ever wondered what’s really going on beyond the fire wall to excite those spark plugs? The aircraft components that make it happen, of course, are the magnetos — simple and highly reliable electrical generators. Here’s how magnetos work:

REDUNDANCY Airplanes have two magnetos, left and right, each of which fires one spark plug per cylinder, creating a redundant system that allows the engine to operate at full power independent of the engine-driven alternator.