Learn the rest of the story from iconic series, I Learned About Flying From That. 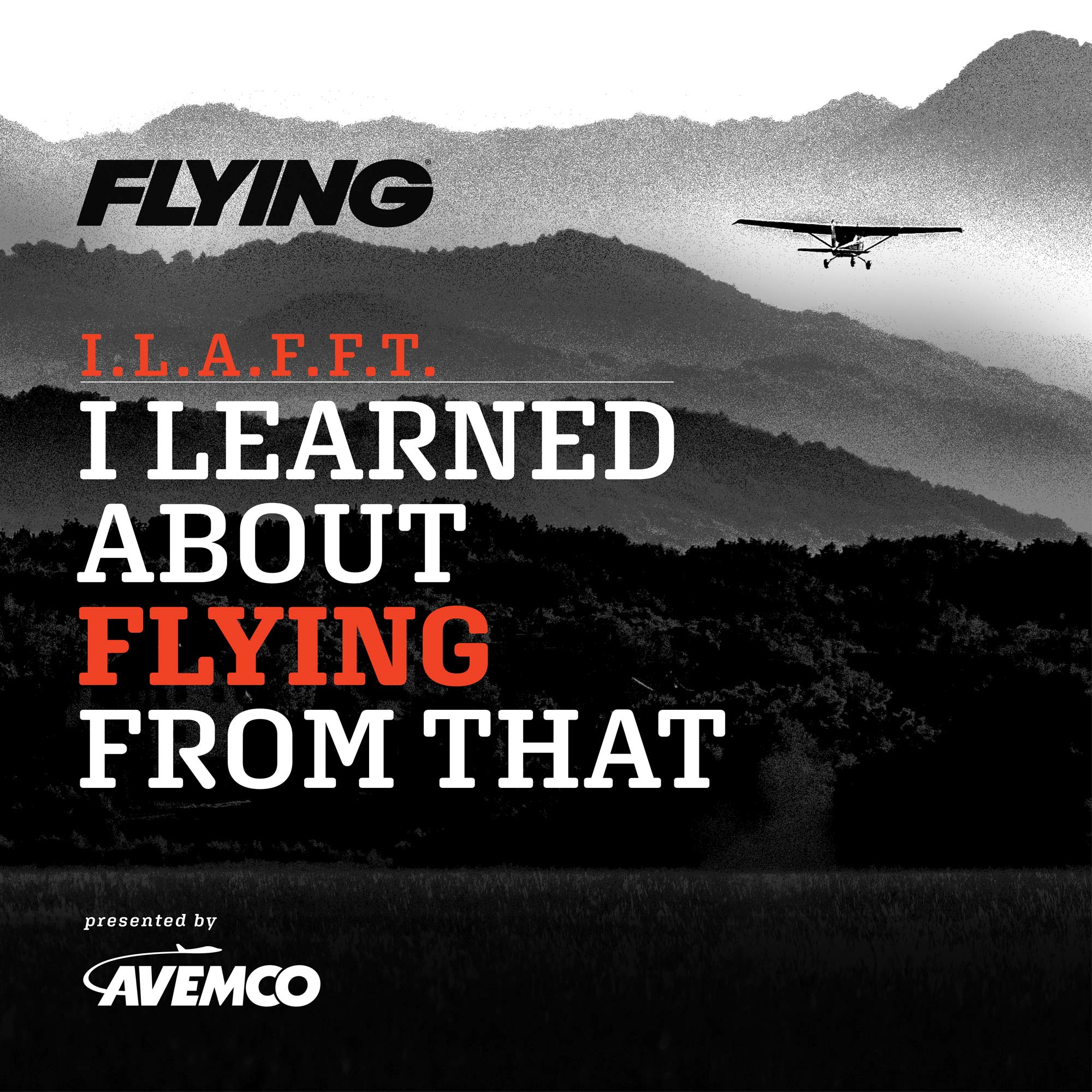 Tune in for the rest of the story—with exclusive interviews with pilots who have shared their emergencies, crises, and mistakes over 950-plus installments of Flying's iconic series, "I Learned About Flying From That." Host Rob Reider relates the tale as told by the author, then catches up with that pilot to ask the questions we know have been on your mind. What were the lessons learned? What would they do differently? What are the actions you can apply to your own flying to deal with a similar situation?

Subscribe now on your preferred podcast platform to ensure you catch every episode! 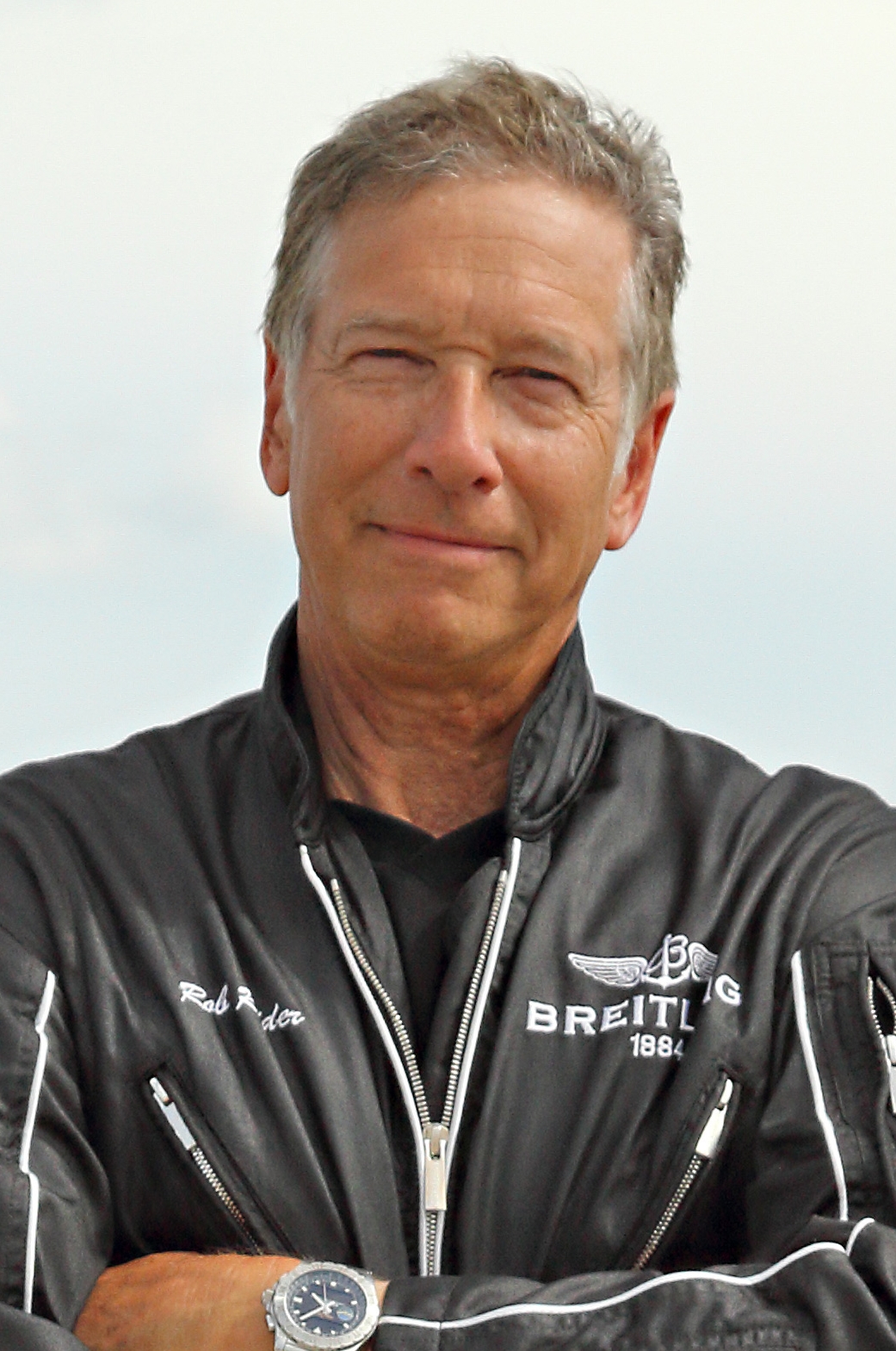 Rob Reider is one of the most sought-after announcers on the North American Air Show circuit. His talents have earned him the highest award in the air show industry, the International Council of Air Shows “Sword of Excellence.” A former midwest television personality, Rob received 5 Emmy awards for his on-air performance and musical compositions.

Rob announced his first air show in 1978 and made it his full-time vocation in 2006. Since then he’s announced over 275 shows from Maine to California to Japan.

He’s known in the flying world as the on-camera host of the award-winning, Sporty’s Pilot Shops “Learn to Fly” videos. He’s an aviation educator who’s helped thousands of people around the world to earn their pilots licenses and advanced ratings.

One of the highlights of his career was in 2015 when he was selected to narrate the “Arsenal of Democracy Capitol Flyover,” commemorating the end of World War II in Europe. At that event more than 50 vintage World War II aircraft flew over Washington, DC., honoring those who served and sacrificed for our freedom.

2016 was also a banner year for Rob as he was tapped to be the voice of the Breitling Jet Team’s American Tour. Based in France, they are the largest civilian aerobatic team in the world flying jets, bringing the message of Breitling timepieces to air show audiences all over the world.

He also serves as the narrator coach for the Blue Angels and the US Army Golden Knights Parachute Team.

Most recently, he announced the Salute to America Flyover at the White House on July 4th and the Arsenal of Democracy Capitol Flyover, commemorating the end of World War II, in September of 2020.

I Learned About Flying From That

Subscribe to our Editorial eNewsletter to be notified as soon as an episode drops!

To submit a story or be considered to be featured on an episode, email us at edit@flyingmag.com
ADVERTISEMENT