First developed in World War II, TKS systems were created for Royal Air Force bombers as an alternative to pneumatic boot deicing. Today, the technology continues to buy crucial time for pilots as they work to implement exit strategies when faced with dangerous icing conditions.

TKS systems dispense an ethylene glycol-based fluid with a freezing point below minus 70 degrees F through porous titanium panels attached to the leading edge of the wing and empennage. The fluid is released through thousands of the panels’ laser-drilled holes, which are not much larger than the size of a human hair (for illustration purposes, we show much larger holes above). As air flows over the wing and empennage, it disperses the fluid, coating the surfaces, and preventing the formation and adherence of ice.

TKS systems also employ slinger rings to prevent ice accumulation on the propeller. As these metal rings spin right alongside the prop, they fling TKS fluid onto the propeller and consequently reduce the freezing point of the moisture in the area. In certain aircraft, nozzles also spray TKS fluid onto the windshield.   Depending on the flow rate, TKS systems can provide anywhere between one to three hours of protection to allow for a safe exit from icing conditions.

Thanks to the dispersion of fluid throughout the aircraft surfaces, these “weeping wing” systems typically provide greater airframe protection than booted or thermal systems. They also benefit from having just one moving part, reducing maintenance demands and increasing reliability.

If you’re wondering, TKS stands for Tecalemit-Kilfrost-Sheepbridge Stokes, the three companies that invented the process in 1942. Today, TKS is owned by CAV Ice Protection, based in England.

How It Works: Terrain Awareness and Warning System 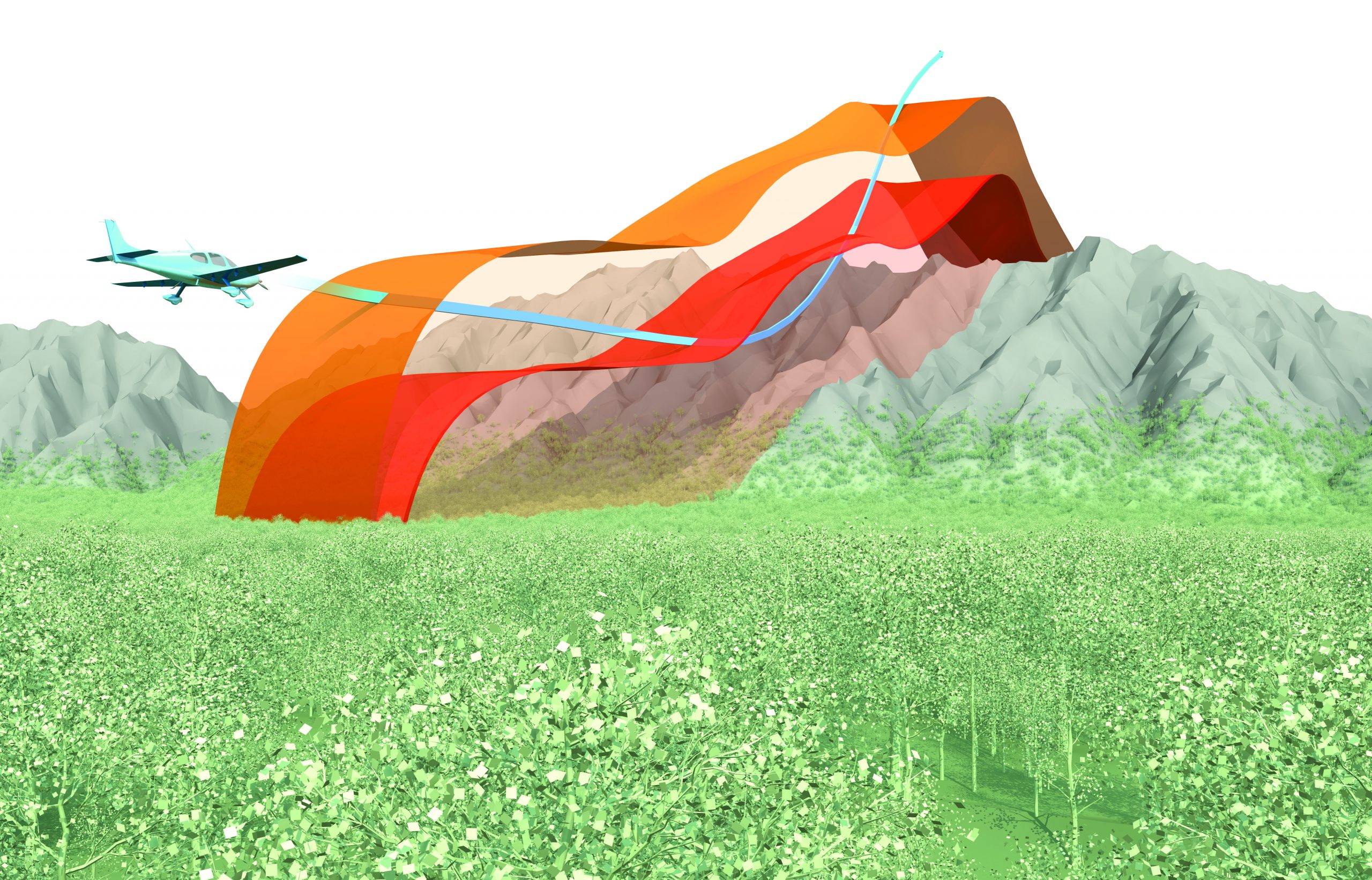