Actor—and arguably the most popular pilot in the U.S. this week—Tom Cruise recently treated comedian James Corden to a “Top Gun Day” of flight, subjecting the flight-adverse entertainer to a day he won’t forget anytime soon.

Cruise’s latest blockbuster, Top Gun: Maverick, opens nationwide Friday, May 27. For pilots, the scenes promise to be epic, thanks to a purpose-built L-39 Cinejet outfitted for filming the adrenaline-inducing sequences.

Standing under a light in the predawn hours alongside the darkened runway at Bob Hope Hollywood-Burbank Airport (KBUR), the British comedian summed up what was to come next: “I’m here because Tom Cruise has asked me to meet him here at 5 a.m. When Tom Cruise calls, you sort of have to say yes.”

The pair boarded a Honda HA-420 business jet, which Cruise flew to a remote desert landing strip to rendezvous with his own vintage warbird, a P-51 Mustang. Up in the air in the World War II-era fighter, Cruise showed off his aviator chops by performing a series of maneuvers that included threading a gap in a ridgeline.

But there would be more. Flying an Aero L-39 Albatros fighter jet trainer, Cruise demonstrated tactical maneuvers, including loops and inverted flight.

Cruise, who has been a pilot since 1994, flew in many of the scenes in the Top Gun: Maverick.

“The Navy wouldn’t let him fly an F-18,” the film’s producer, Jerry Bruckheimer said, according to USA Today. “But he flies a P-51 in the movie and he flies helicopters. He can do just about anything in an airplane.”

What If the Soviets Had Walked on the Moon First?

William Shatner’s Space Trip Now the Subject of a Documentary 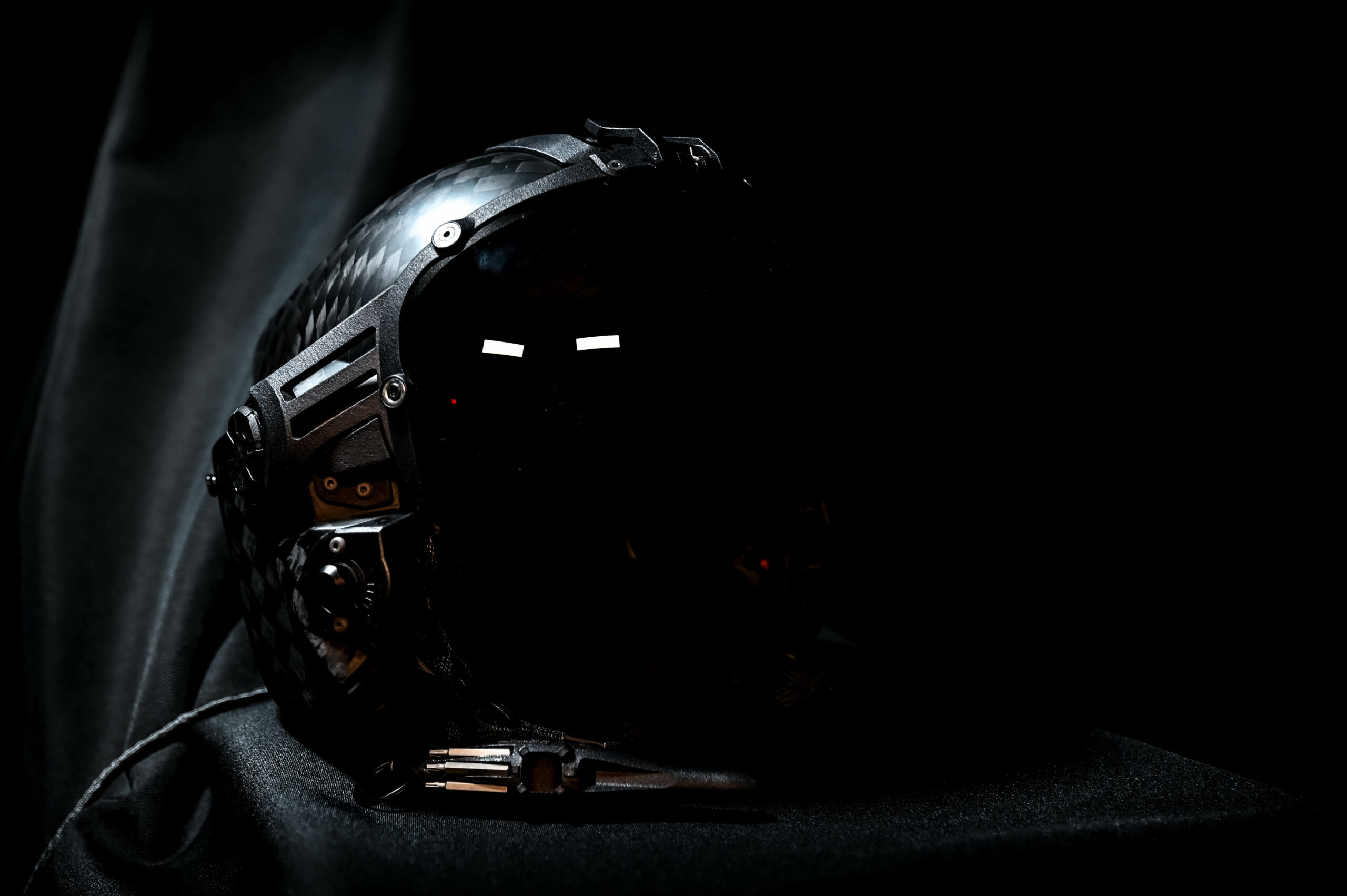 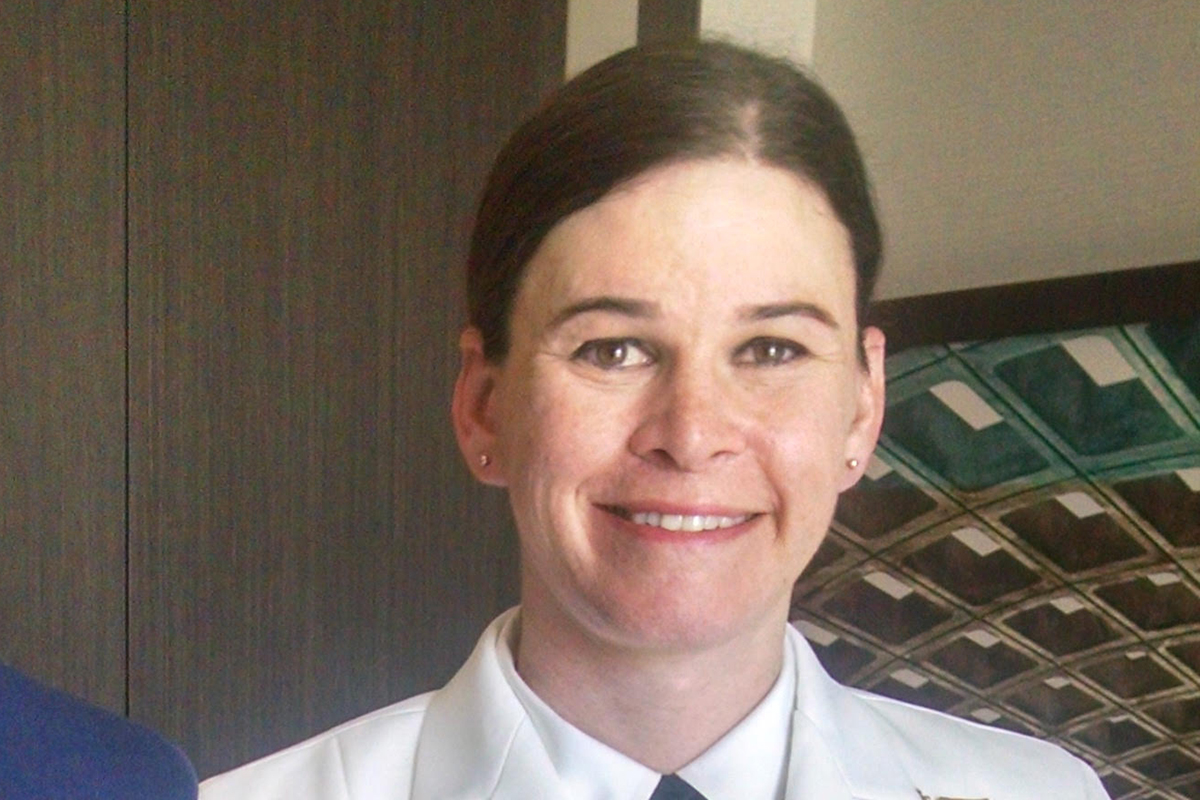