A reduction in lead exposure and CO2 emissions are behind the Biden Administration’s Sustainable Aviation Fuel Grand Challenge. The president is calling upon aircraft manufacturers, airlines, fuel producers, airports, and nongovernmental organizations to advance the use of cleaner and more sustainable fuels with the goal of creating 3 billion gallons of cost-competitive SAF available to U.S. aircraft by 2030 and aiming for a carbon-free aviation sector by 2050.

The administration is providing incentives to the aviation industry to create and promote the use of sustainable alternative fuels through a Sustainable Aviation Fuel tax credit. The proposed tax credit requires at least a 50 percent reduction in lifecycle greenhouse gas emissions and offers increased incentive for greater reductions.

The incentives are designed to encourage industry stakeholders to commit to developing cleaner technologies to eliminate lead exposure, improve air traffic and airport efficiency to reduce fuel use and ensure cleaner air in and around airports.

Both the General Aviation Manufacturers Association and the Airlines for America have expressed support for the challenge while recognizing their role in the process.

“We commend the Biden Administration for its commitment to boost the production, distribution and uptake of SAF,” said Pete Bunce, GAMA president and CEO. “For years, the general and business aviation community has recognized that the increased use of SAF will play a key role in reducing aviation’s CO2 emissions and complements our continued innovative advancements in aircraft technologies. It will be important for industry and government to work together on the elements of the administration’s Sustainable Aviation Fuel Grand Challenge.”

“We are proud of our record on climate change, but we know the climate change challenge has only continued to intensify,” Nicholas E. Calio, Airlines for America president and CEO, said during a White House roundtable on sustainable aviation.

“To get there, we must work together—industry and government,” he said. “These goals are important, but they are meaningless without action. A4A and our members are taking and are committed to action, and we are committed to working together, across this industry and with Congress and the Administration, to make these goals a reality.”

Companies have been preparing for this challenge for a little while now:

Climate change and especially lead pollution are issues that are growing for all airports.

Earlier this year, a study of lead exposure in California noted elevated levels of lead in children from neighborhoods near Reid-Hillview Airport (RHV) in East San Jose. The airport is a reliever field operated by Santa Clara County. Two weeks after the study was released, the Santa Clara County Supervisors unanimously approved a measure to close the Reid-Hillview Airport. The study did not include the impact of lead-emitting industrial facilities that are often located near airports or exposure to lead-based paint is primarily a problem in homes constructed before 1978. 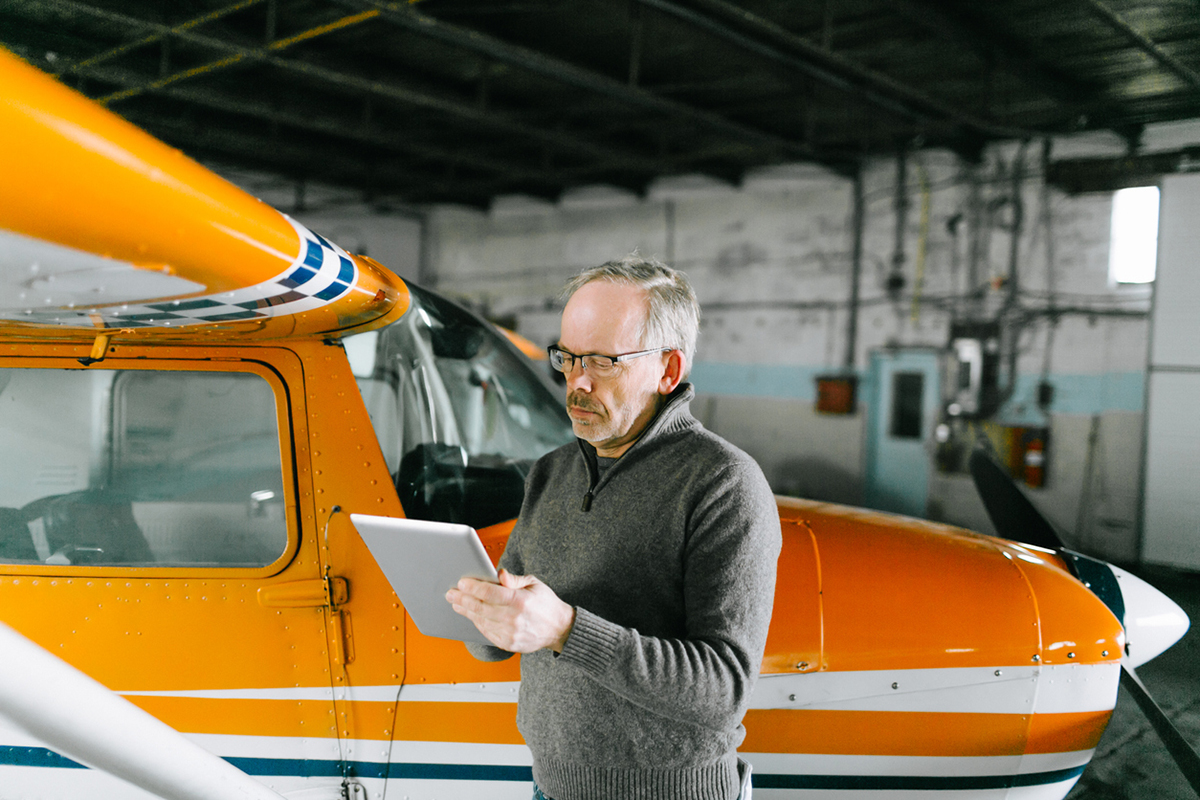 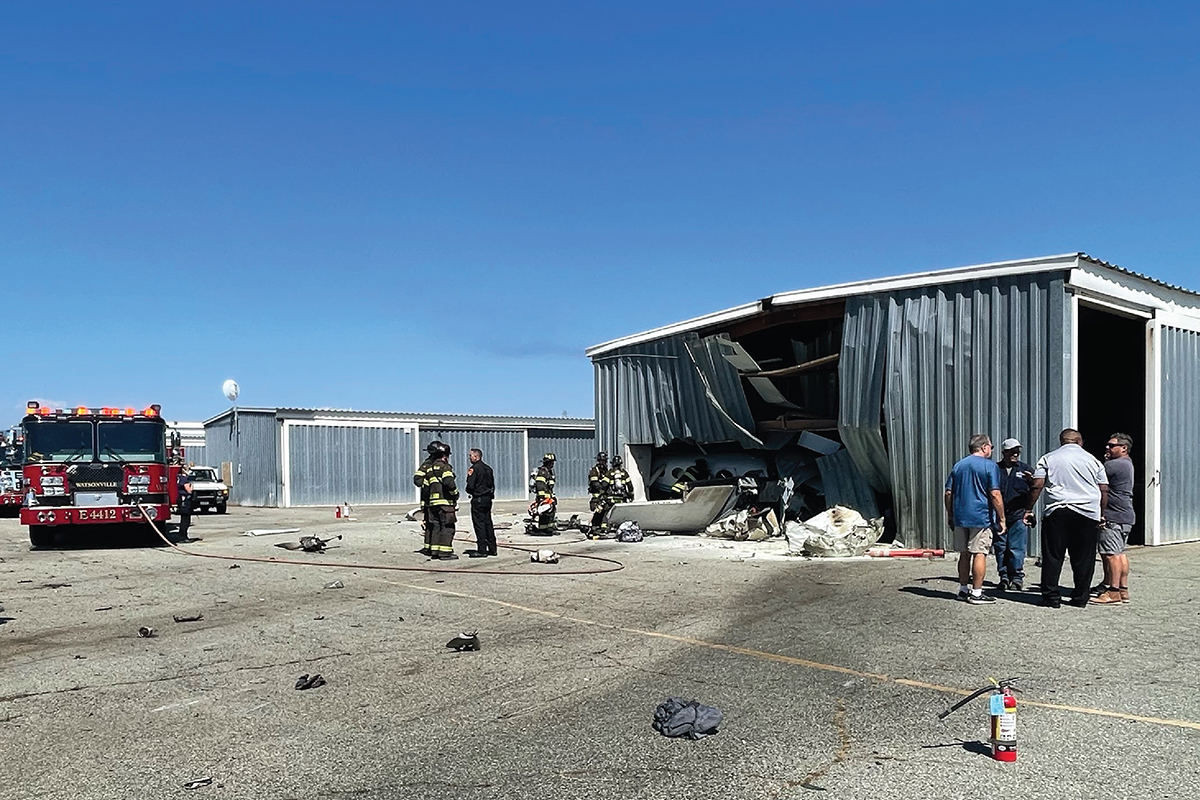 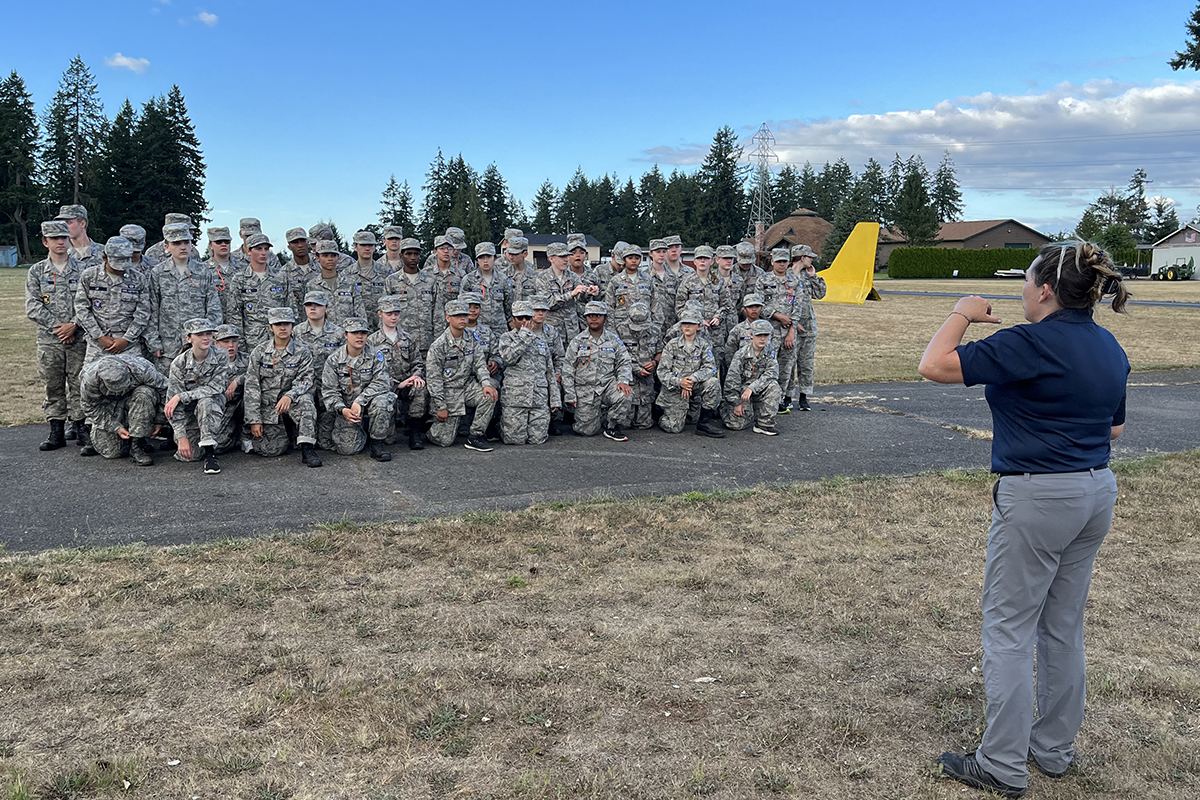 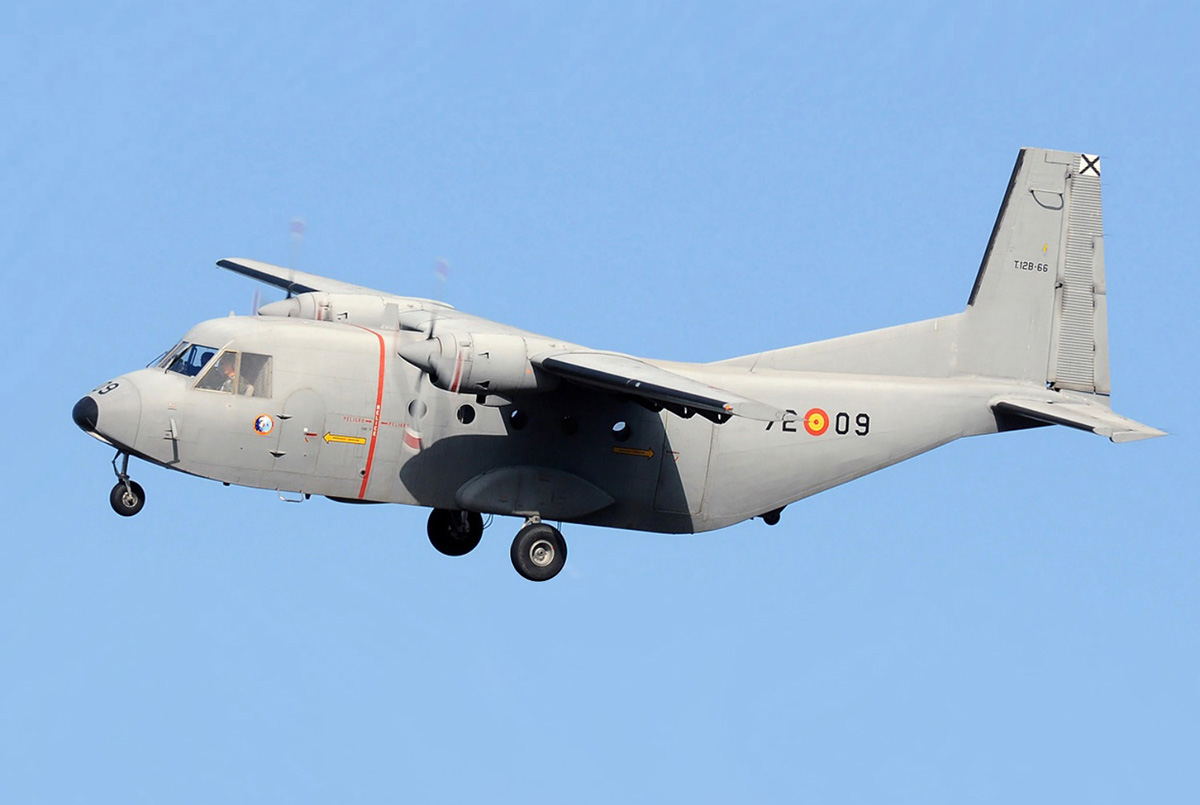