In the years following World War II, aerodynamic research and development entered one of the steepest learning curves it would ever encounter. With the advent of jet-powered aircraft, speeds climbed up to and beyond the sound barrier, and along the way, numerous phenomena were discovered. One area that required extensive study was the transonic regime, and the unique Northrop X-4 Bantam was developed to study it in depth.

During transonic flight, an aircraft can be flying well below the speed of sound, but local airflow around various parts of the wing and airframe can accelerate beyond the sound barrier and create serious concerns. The first documented accident involving these effects occurred in 1941, when a test pilot named Ralph Virden was performing a dive test in a Lockheed P-38 Lightning. Upon reaching Mach 0.675, a shock wave caused the inboard wing sections to stall. Virden lost control and perished in the ensuing crash.

Northrop’s engineers had a theory to minimize such effects in the transonic regime. Reasoning that the interaction of shockwaves between various parts of the airframe was to blame for stability issues, they decided to minimize the number and strength of these shockwaves. They did so by eliminating the horizontal stabilizer entirely, developing a semi-tailless design.

Completely eliminating the horizontal stabilizer required the engineers to get creative. They started by combining the roles of elevators and ailerons through the use of elevons. They assigned double duty to the flaps, as well, providing them with the ability to split open and serve as massive speed brakes when required. This was a safety feature, intended to serve as a means of quickly decelerating to lower airspeeds should dangerous high-speed phenomena surface.

Next to other jet aircraft of the era, the X-4 was a diminutive machine. Because its only purpose was to gather data for research purposes, and because it would not be required to carry armament, cargo, or passengers, the engineers opted for a small airframe. At just under 27 feet, the wingspan was smaller than that of a Cessna 150.

A small airframe enabled the use of small engines. The X-4 utilized existing Westinghouse J30 axial-flow turbojet engines, as used for the McDonnell FH Phantom. These produced 1,600 pounds of thrust each, more than sufficient to propel the aircraft even at its maximum weight of 7,820 pounds.

First flight took place in December 1948 at what is now Edwards Air Force Base. Considering that Cessna’s newest offering that year still utilized a fabric-covered wing, the sight of the space-age X-4 taking flight must have been stunning. A second X-4 was built and added to the program, making its own first flight in June 1949.

The following five years would prove to be simultaneously tumultuous and productive for the X-4 program. Issues with the landing gear doors, fuel siphoning, and various systems were commonplace, as were general controllability issues. As the flight envelope was expanded, pilots discovered undesirable flight characteristics such as buffeting, oscillation, and general instability. These were all meticulously logged, debriefed, and analyzed, and the data would go on to supplement the development of future aircraft.

The final X-4 flight was made in September 1953, capping off a total of more than 100 flights that reached a maximum speed of Mach 0.94 and a maximum altitude of 42,300 feet msl. With the testing complete, both examples would ultimately be put on display for the general public. The first is presently on display at the Air Force Flight Test Museum at Edwards Air Force Base in California, and the second is on display at the National Museum of the USAF in Dayton, Ohio.

Dornier Do-31: World's First and Only VTOL Jet Transport Ever Built 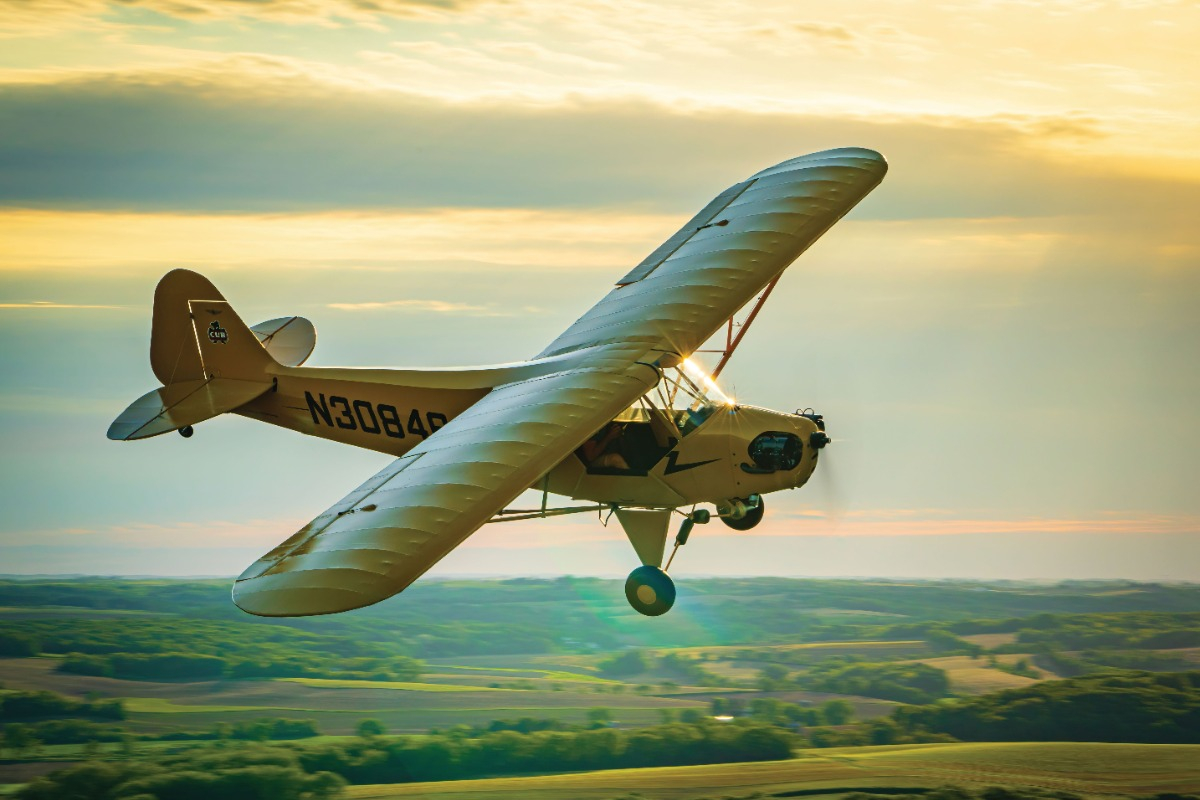 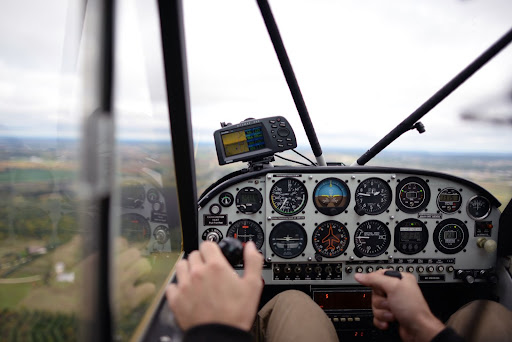 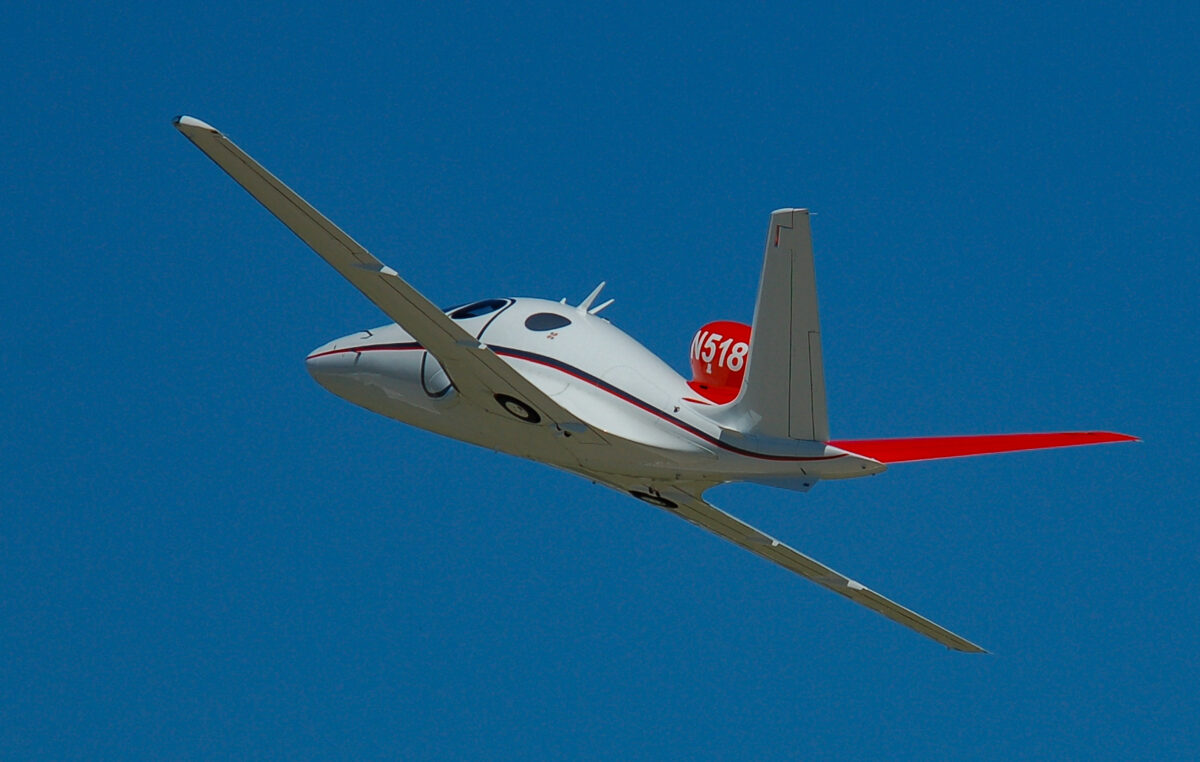 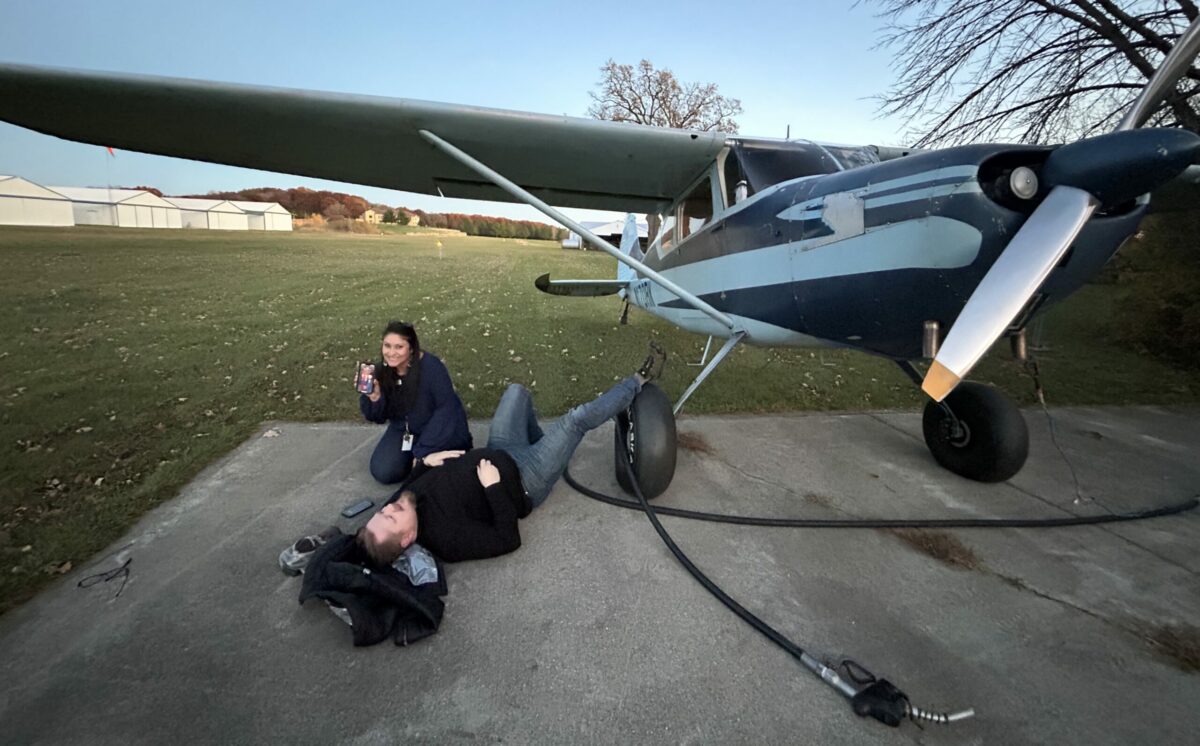