Engineers at the Massachusetts Institute of Technology (MIT) are developing a method to produce aerospace-grade composites without the enormous ovens and pressure vessels currently used in the process. The technique may help to speed up the manufacturing of airplanes and other large, high-performance composite structures, such as blades for wind turbines. The researchers detail their new method in a paper published in the journal Advanced Materials Interfaces.

To understand the complex world of aerospace composite construction, MIT describes a modern airplane’s fuselage as made from multiple sheets of different composite materials, “like so many layers in a phyllo-dough pastry.” After these many layers are stacked and molded into the shape of a fuselage, the uncured structures are wheeled into warehouse-sized ovens and autoclaves, where the layers fuse together to form a resilient, aerodynamic shell.

“If you’re making a primary structure like a fuselage or wing, you need to build a pressure vessel, or autoclave sometimes the size of a three-story building, which itself requires time and money to pressurize,” says Brian Wardle, professor of aeronautics and astronautics at MIT. “These things are massive pieces of infrastructure. We are working towards making primary structure materials without autoclave pressure, so we can get rid of all that infrastructure.”

In 2015, MIT postdoc Jeonyoon Lee led the team in Wardle’s lab to create a method to make aerospace-grade composites without requiring an oven to fuse the materials together. Instead of placing layers of material inside an oven to cure, the researchers essentially wrapped them in an ultrathin film of carbon nanotubes (CNTs). When they applied an electric current to the film, the CNTs, like a nanoscale electric blanket, quickly generated heat, causing the materials within to cure and fuse together.

Using the technique, called “out-of-oven” or “OoO,” the team was able to produce composites as strong as the materials made in conventional airplane manufacturing ovens, using only 1 percent of the energy.

An additional challenge for the researchers was to develop ways to make high-performance composites without the use of large, high-pressure autoclaves—those building-sized vessels that generate high-enough pressures to press materials together, squeezing out any voids, or air pockets. “There is microscopic surface roughness on each ply of a material,” Wardle said, “and when you put two plys together, air gets trapped between the rough areas, which is the primary source of voids and weakness in a composite. “An autoclave can push those voids to the edges and get rid of them.”

Researchers including Wardle’s group have explored “out-of-autoclave,” or “OoA” techniques to manufacture composites without using the huge machines. MIT stated that most of these OoA techniques so far have produced composites where nearly one percent of the material contains voids, which can compromise a material’s strength and lifetime. In comparison, aerospace-grade composites made in autoclaves are of such high quality that any voids they contain are negligible and not easily measured.

Wardle explained that while progress is advancing for introducing OoA to secondary structures, such as flaps and doors, none of the materials are qualified for primary structures such as wings and fuselages. “We’re making some inroads, but we still get voids.”

The science and engineering behind these developing composite construction techniques is complex but also highly innovative. A full description of the processes and materials involved is available in the published research paper.

Much of the work behind this developing technique focuses on developing the nanoporous networks–ultra-thin films made from aligned, microscopic material such as carbon nanotubes, that can be engineered with exceptional properties, including color, strength, and electrical capacity. MIT describes a thin film of carbon nanotubes as “somewhat like a dense forest of trees,” and the spaces between the trees can function like thin capillaries. If a thin film of carbon nanotubes were sandwiched between two materials, then, as the materials were heated and softened, the capillaries between the carbon nanotubes should have a surface energy and geometry such that they would draw the materials in toward each other, rather than leaving a void between them.

Lee calculated that the capillary pressure should be larger than the pressure applied by the autoclaves when this new technique is fully developed. The researchers tested their idea in the lab by growing films of vertically-aligned carbon nanotubes using a technique they previously developed, then laying the films between layers of materials that are typically used in the autoclave-based manufacturing of primary aircraft structures. After wrapping the layers in a second film of carbon nanotubes, they applied an electric current to heat it. The resulting test composite lacked voids, similar to aerospace-grade composites that are produced in an autoclave.

“In these tests, we found that our out-of-autoclave composite using carbon nanotube technology was just as strong as the gold-standard autoclave process composite used for primary aerospace structures,” Wardle said. The team will next look for ways to produce pressure-generating CNT film on a much larger scale to make the process viable for manufacturing entire wings and fuselages. 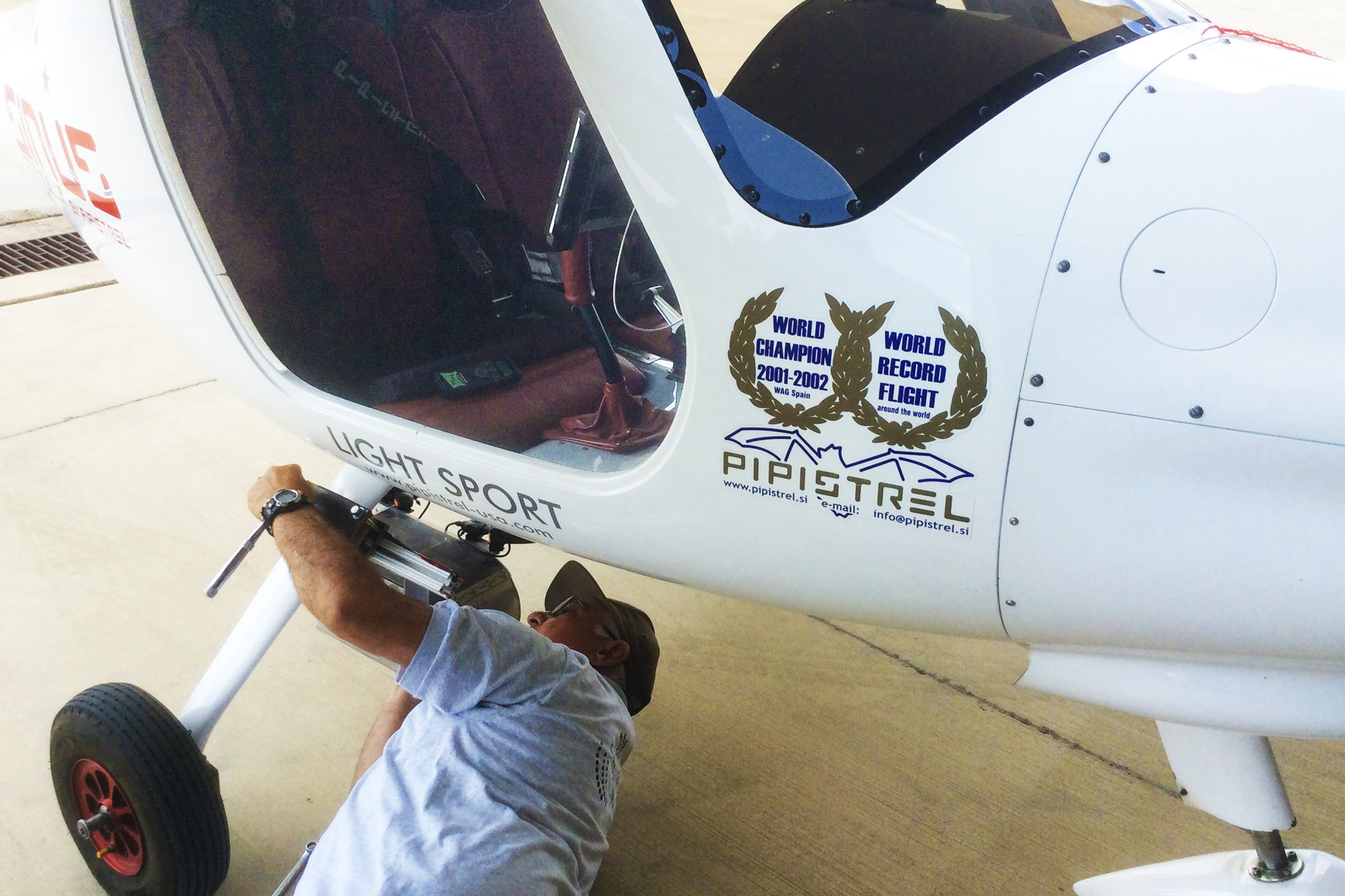 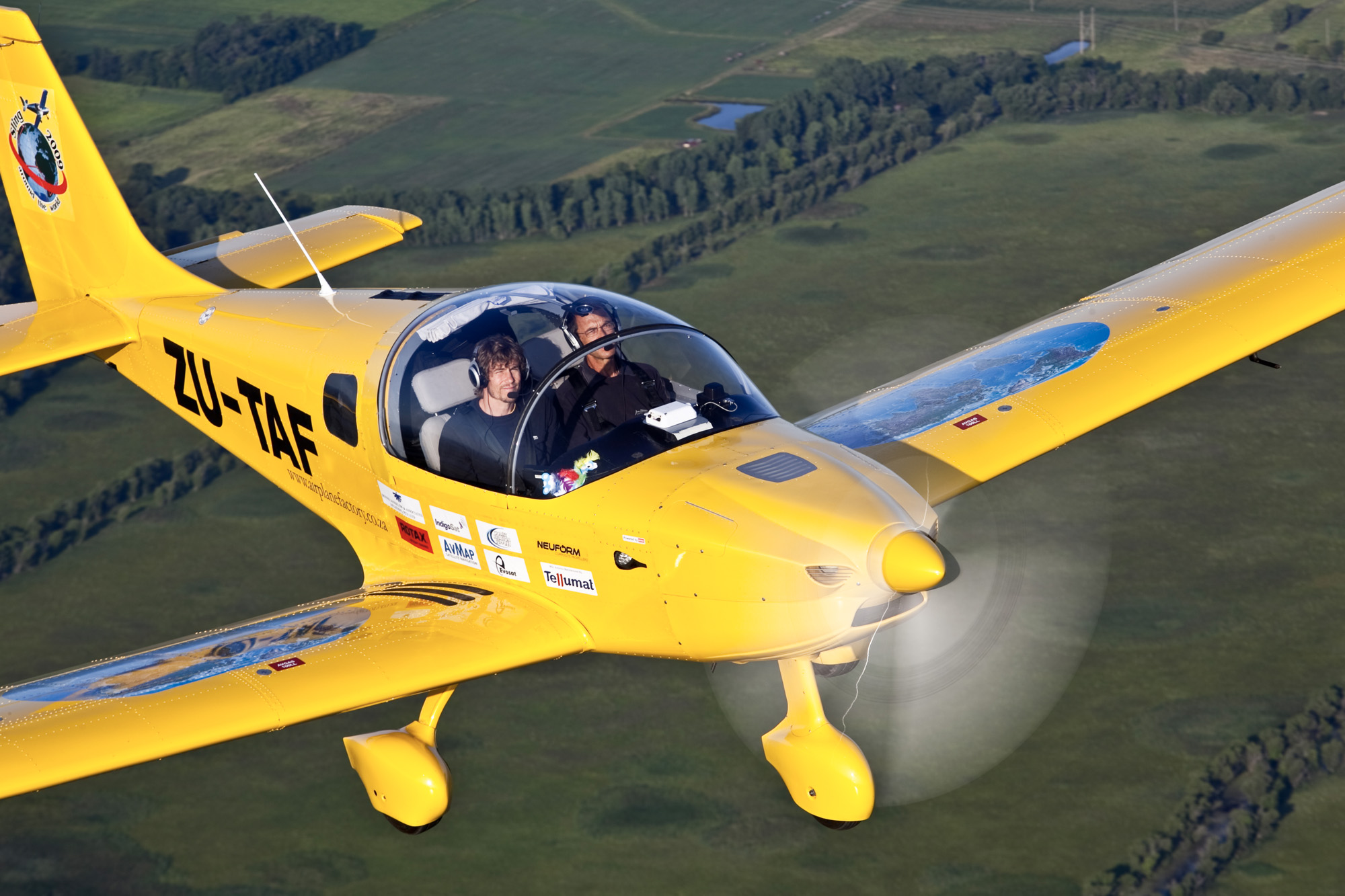 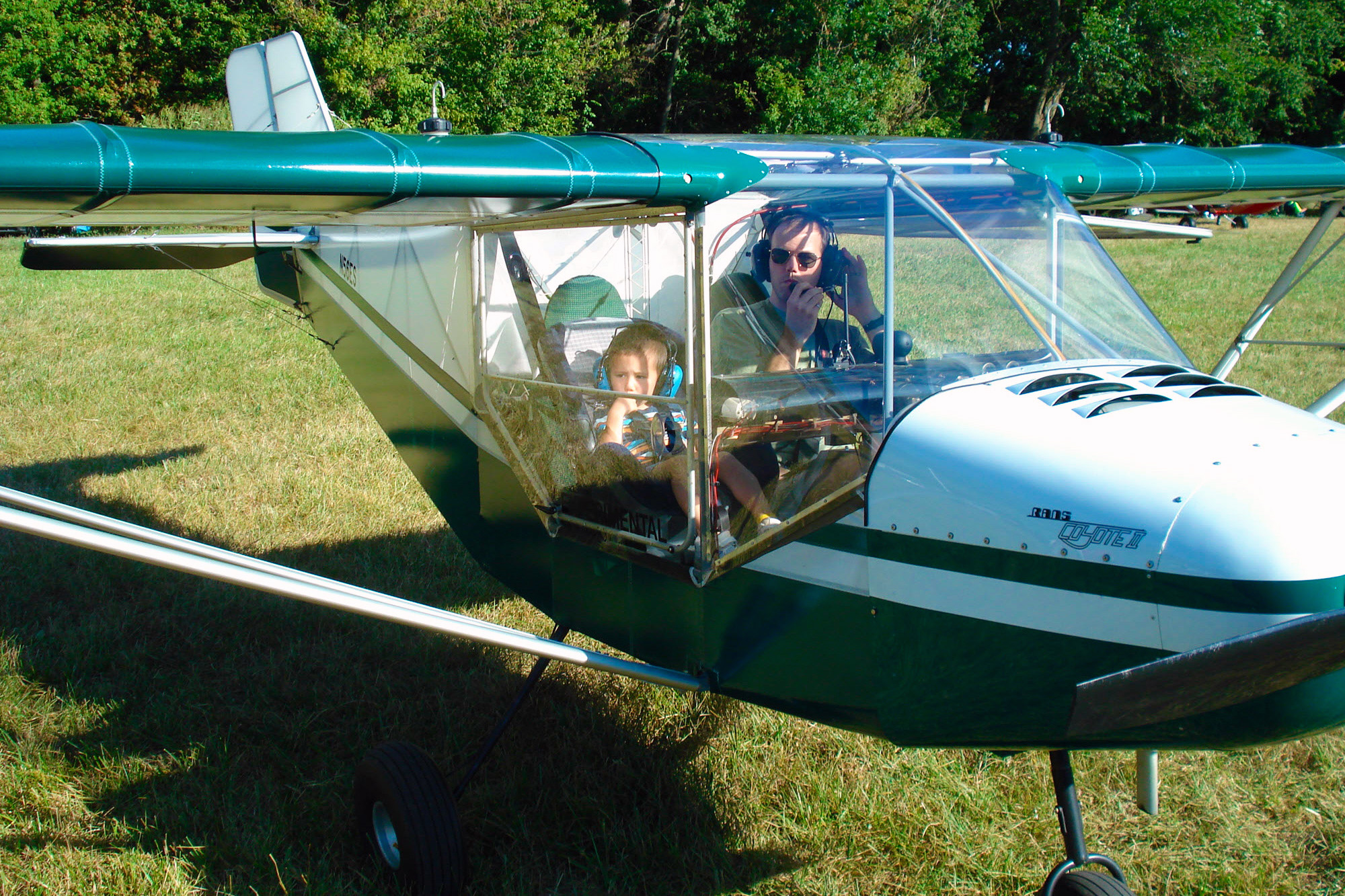