How is the B-1 like investing? Let’s start with the backstory.

The B-1A was an awesome jet designed to fly at Mach 2+ at high altitude before dropping its nukes. President Carter killed the program in the 1970s, but President Regan brought it back in the ‘80s as the B-1B.

In the intervening years, Soviet surface to air missile (SAM) technology had advanced to the point that a high altitude bomber wasn’t tactically feasible. The B-1B was fitted with a terrain-following radar for low-altitude penetration below the Soviet SAMs’ minimum effective altitude. (Few flying experiences could ever beat 600 kias, at 500 ft agl, at night, in the weather, dropping strings of 500-pound bombs.)

Since the air is thicker down low, Rockwell got to shrink the B-1B’s wing. This resulted in less drag, less weight, less aerodynamic loading, etc. Unfortunately, it also meant that the B-1B doesn’t handle high altitudes well—most of the time. If you try to fly at an economical cruise speed with the wings swept forward at high altitude, you’ll find yourself in the stall buffet every time you turn. You might even need afterburners to stay aloft.

However, if you sweep the wings all the way back and get very fast before you start climbing, the Bone is capable of flying both fast and high even with its little wings.

A slow B-1B is like a savings account. Most savings accounts only pay a fraction of a percent in interest. The best ones around might pay close to 2 percent. Unfortunately, inflation averages roughly 3 percent and is above 5 percent thus far in 2021. So any money you have sitting in a savings account is actually losing value. It’s like a heavy B-1 with the wings swept forward only avoiding stall because your afterburners are burning thousands of gallons of fuel per hour. That’s no way to get rich. (We’ll hit inflation hard another time.)

Let’s say you loan a friend $100. He promises to pay you 10 percent compounding interest. After a year, he owes you $110. Nice, but it gets better.

If you let him delay paying you back this year, he owes you the same 10 percent interest, but on the entire balance he owes: $10 on the original $100 he borrowed and another $1 on the $10 interest from last year. After that second year, the value of this loan is $121. This effect accelerates as time goes on, just like a Bone with the wings swept back. The faster you go, the faster you go.

Is 10 percent interest realistic? It depends. According to The Motley Fool, the average return of the S&P 500 over the last 50 years is 10.9 percent. Once you adjust that for inflation that drops to 6.8 percent, but that’s still enough to do better than beating inflation.

I don’t have many friends who’d pay me 10 percent interest on a loan, and I want more than $100 invested toward my future. Luckily, that’s why we have brokerage (investment) accounts and things like IRAs. We can invest in the stock market, essentially loaning as much money as we want to big companies, by purchasing a tiny piece of each company we invest in. These companies work tirelessly to earn more money and make themselves better. Hopefully, this means each company will become more valuable over time. Eventually, each share we own of a given company will be more valuable than when we bought it, and we’ll sell that share for a profit.

Pilots fly the B-1 because they want to go fast! We should also want our money to grow as fast as possible, without taking on too much risk. Buying shares of stock is a great way to accomplish this goal.

Where to Invest for Higher Returns

I’m not a certified financial advisor, but it doesn’t take a paid genius to realize that if a pilot had just invested in the companies of the S&P 500 over the past 50 years, their money would have grown an average of 10.9 percent per year. (We also call this return on investment, or ROI.)

As it turns out, an individual investor can do exactly this with a Mutual Fund or Exchange Traded Fund (ETF.) These are two takes on a similar idea.

It’d be a lot of work and take a lot of money upfront for a lowly investor like you or me to buy one share in each of the 500 companies in the S&P 500. (One share of Amazon is almost $3,500!) Instead, some savvy financiers set up a fund that gathers money from a lot of investors. (You’re buying shares in their fund, instead of shares in the individual companies.) With that money in hand, they essentially buy one share of each company in the S&P 500. Once they catch ‘em all, they go buy a second share, and so on as long as people like you and me keep entrusting them with our money.

You don’t have to only buy the S&P 500 either. There are thousands of mutual and exchange Traded Funds on the market. (More than there are individual stocks!) Each fund focuses on a different set of companies. That group is referred to as an “index,” and so many of these are called index funds. Most big brokerages offer an index fund for the entire stock market in addition to one that tracks the S&P 500.

One of the nice things about this strategy is it’s easy to implement. You don’t need a room full of high-powered finance pros to pick which stocks to buy. You just need a nerd to write a computer program that buys one share of each company in the index, and a clerk to babysit the computer.

This means there are very low fees associated with index fund investing. You get all the benefits of investing in the entire index, in bite-sized amounts that you can handle. Fees are bad, they’re like a stupid B-1 copilot accidentially extending the speedbrakes while he tries to accelerate, not that I’d know anything about that. (We’ll discuss fees more in the future.)

If you’re just getting started in investing and don’t know where to put your money, I humbly recommend you consider some of the following. They’re all broad-based index funds with fees below 0.05 percent.

You could do a lot worse than putting your money in one of these. These investments may seem a bit boring, but if you stick your money in them and leave it alone it is likely to grow enough to help secure your family’s future. The more money you invest, the faster it will grow—just like a Bone with those gorgeous wings swept all the way back.

Jason Depew flies as a captain for a major U.S. airline. He is also an Air Force reservist and has flown more than 300 combat missions over Afghanistan and other garden spots. Based in Tampa, Florida, he instructs in the Icon A5 and anything else he can get his hands on. His writing is focused on personal finance for pilots with the goal to help all types of aviators enjoy great careers, sometimes in spite of themselves. You can send Jason questions at editorial@flying.media.

Editor’s Notes: Investing in the stock market doesn’t guarantee returns. The opinions expressed here do not constitute endorsement by FLYING. 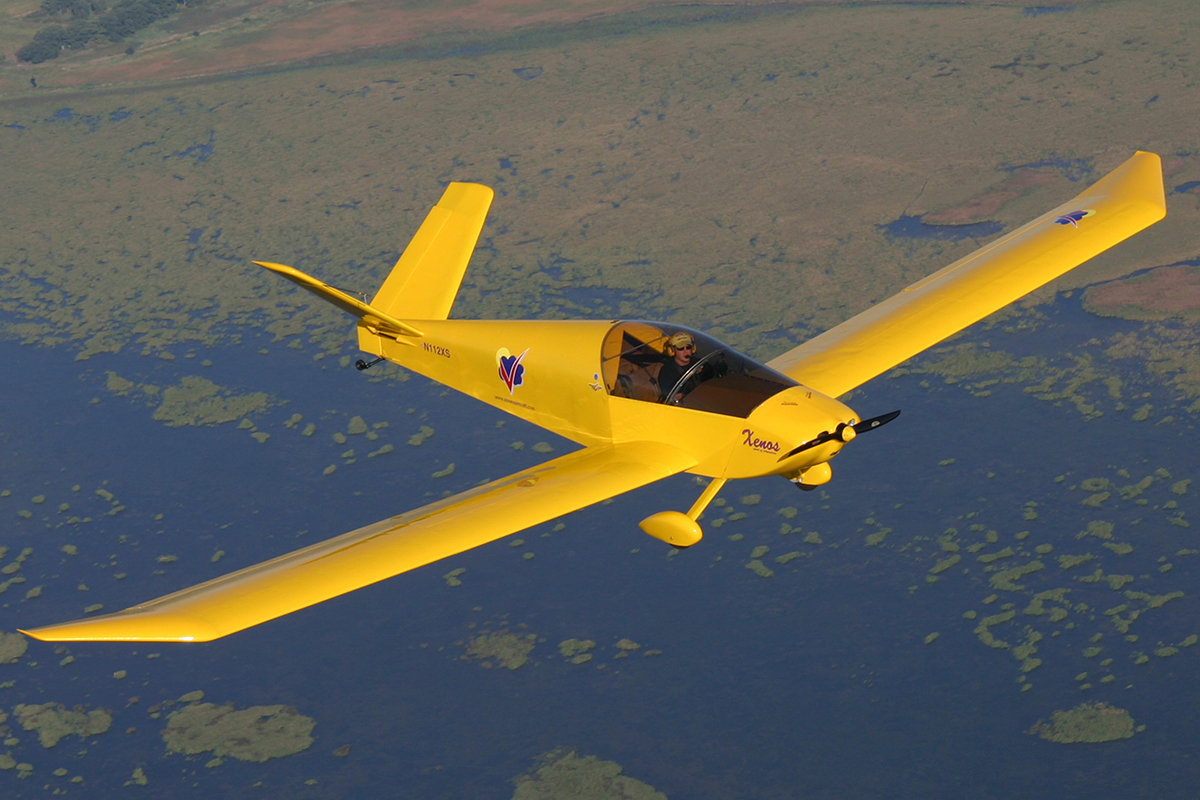 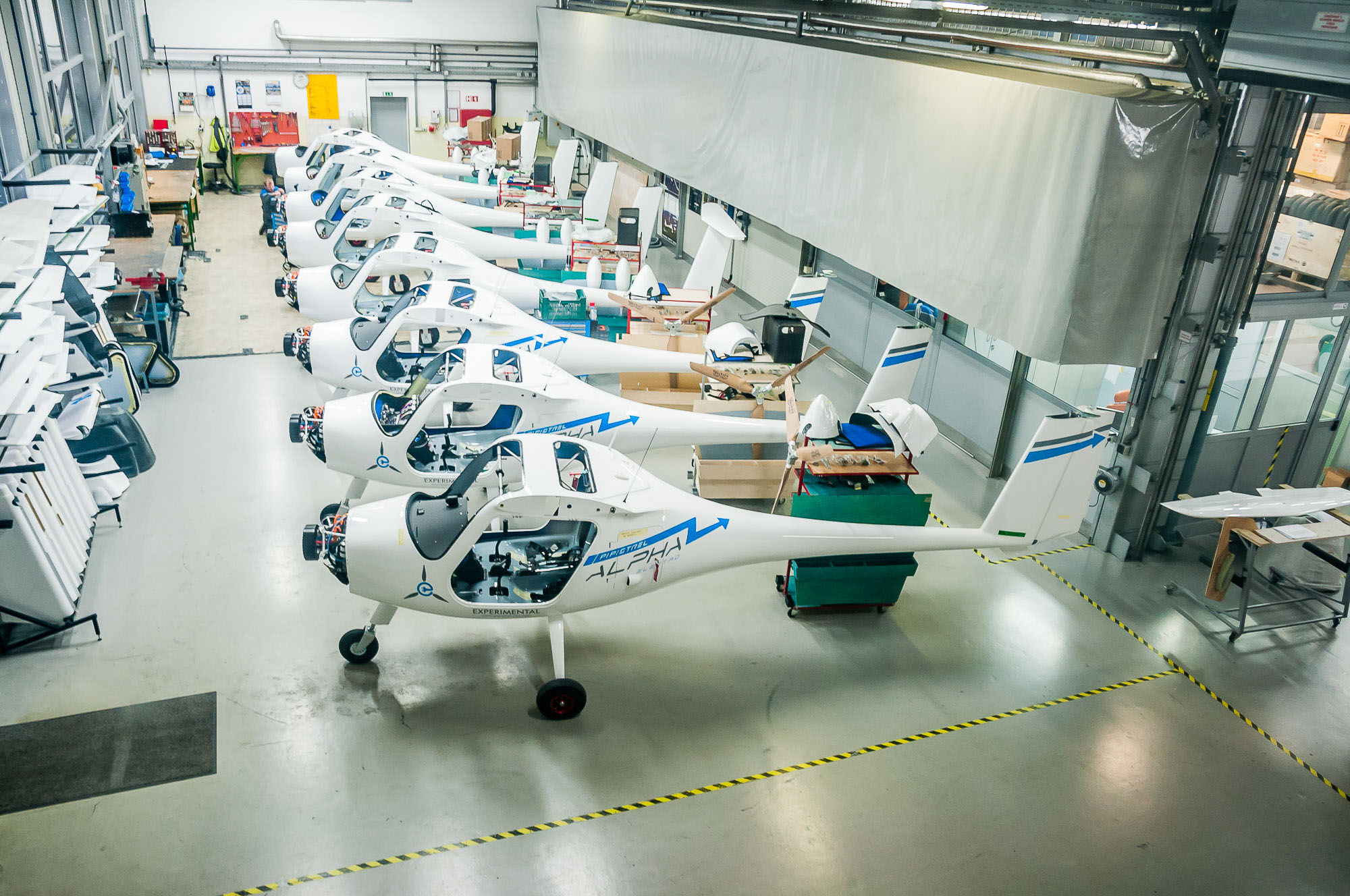 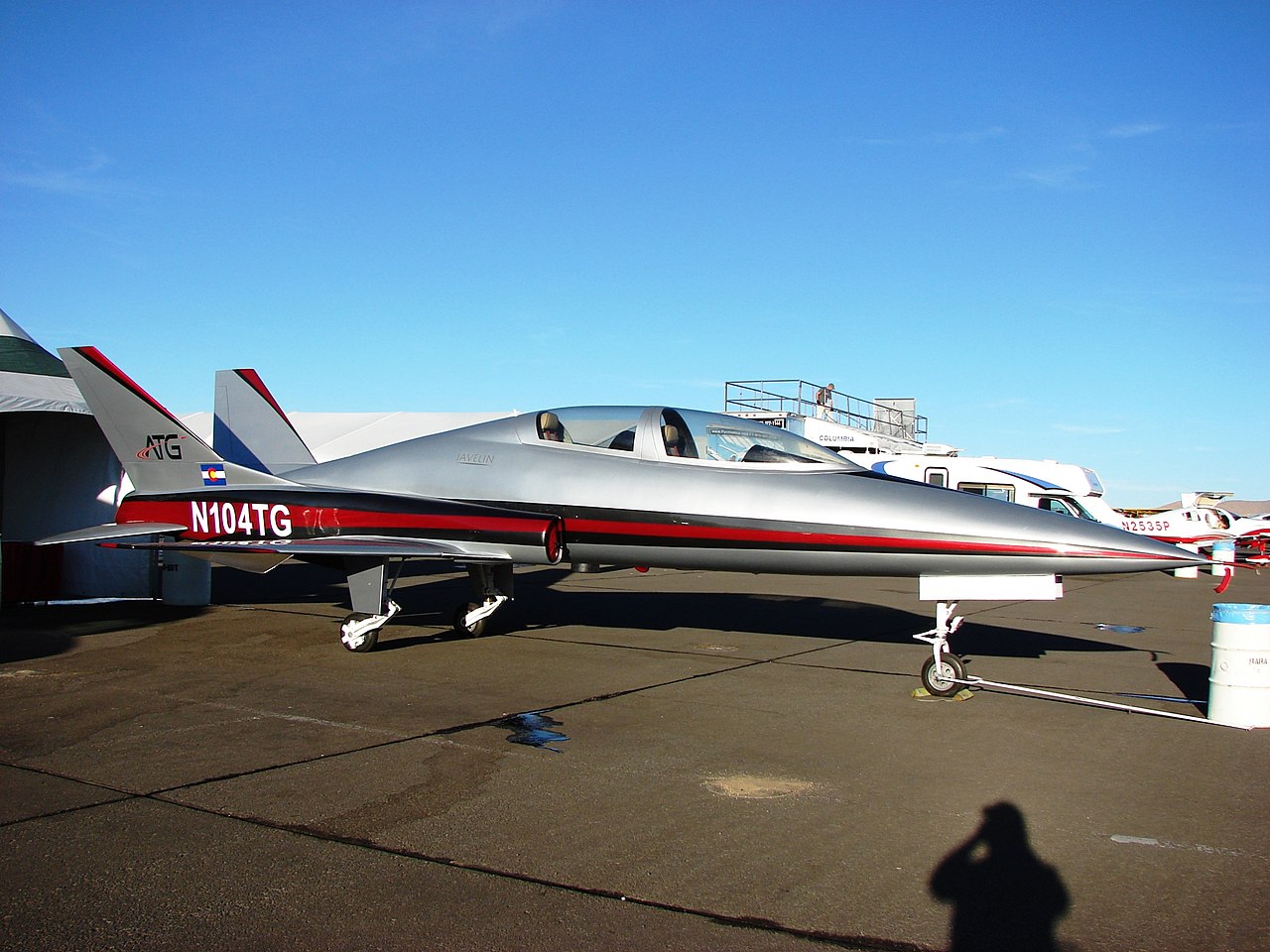 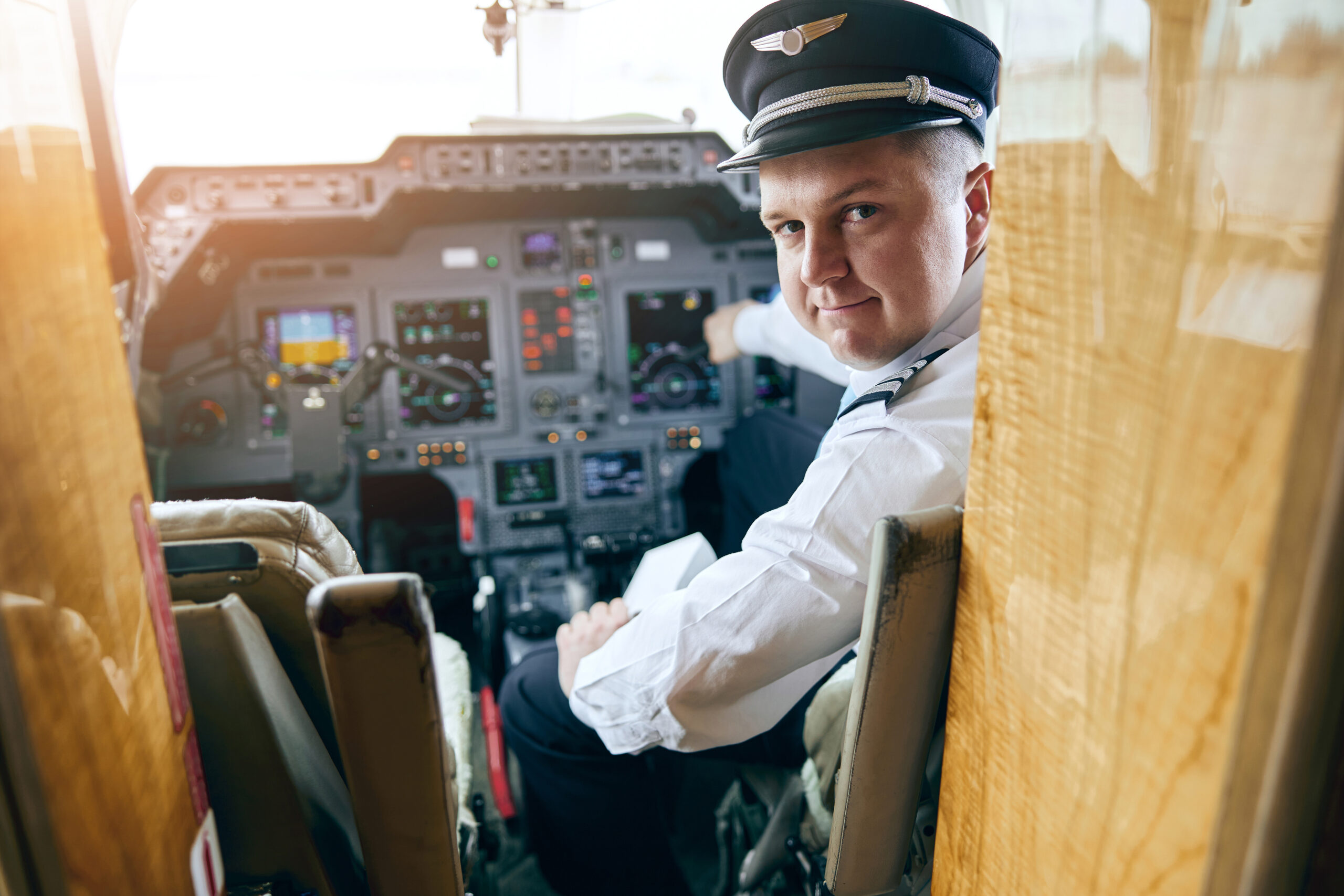