Gevo, a sustainable and low-carbon biofuel manufacturer, wrapped up the third quarter with $522.4 million in cash and cash equivalents and generated $0.1 million in revenue, the company announced Wednesday.

The amount of cash on hand was $44.8 million less than that reported at the end of the second quarter of 2021, according to the company. Gevo also reported $14.7 million third-quarter loss from operations, more than twice the $6.1 million reported during the same period in 2020.

The financial announcement late Wednesday comes following a series of new strategic partnerships and agreements for the Englewood, Colorado-based company. On October 25, Gevo signed a memorandum of understanding with Archer-Daniels-Midland Company for the production of sustainable aviation fuel and other low carbon-footprint hydrocarbon fuels.

Under the agreement with Chevron, the fuel giant would take up 150 million gallons of hydrocarbon fuels, and correspondingly invest in production assets to produce those fuels, Gevo CEO Dr. Patrick R. Gruber said Wednesday.

The customer pipeline is growing, he added.

“The pipeline of potential contracts is now well over a billion gallons per year,” he said. “We’re negotiating these contracts. The interest in SAF has definitely increased, especially since the White House meeting a couple of months ago.”

Gevo is “on the crusade for net-zero drop-in fuels,” and has set an ambitious goal of delivering 1 billion gallons or more of sustainable fuel by 2030, Gruber said.

In early 2021, Gevo announced its Net Zero Projects, which aims to transform renewable energy into energy-dense liquids and all with net-zero greenhouse gas emissions over the whole lifecycle of the fuel product.

As part of project development, the company optioned the right to purchase a 240-acre parcel of land in South Dakota, and it has said it expects front-end engineering will be completed by the end of 2021. Once operational, the company said it expects Net-Zero 1 will have the capacity to produce about 45 million gallons per year (MGPY) of liquid hydrocarbons in the form of jet fuel and renewable gasoline.

“We’ve made great progress; the pieces are coming together,” Gruber said. “We are seeing demand for our products increase and we are establishing alliances that, we expect, will help us accelerate growth beyond our Net-Zero 1 project. We are pleased that Net-Zero 1 appears to be on track, too. Overall, a very good quarter.”

Gevo has been delivering SAF to the general aviation market since its first forays into it in December 2020. 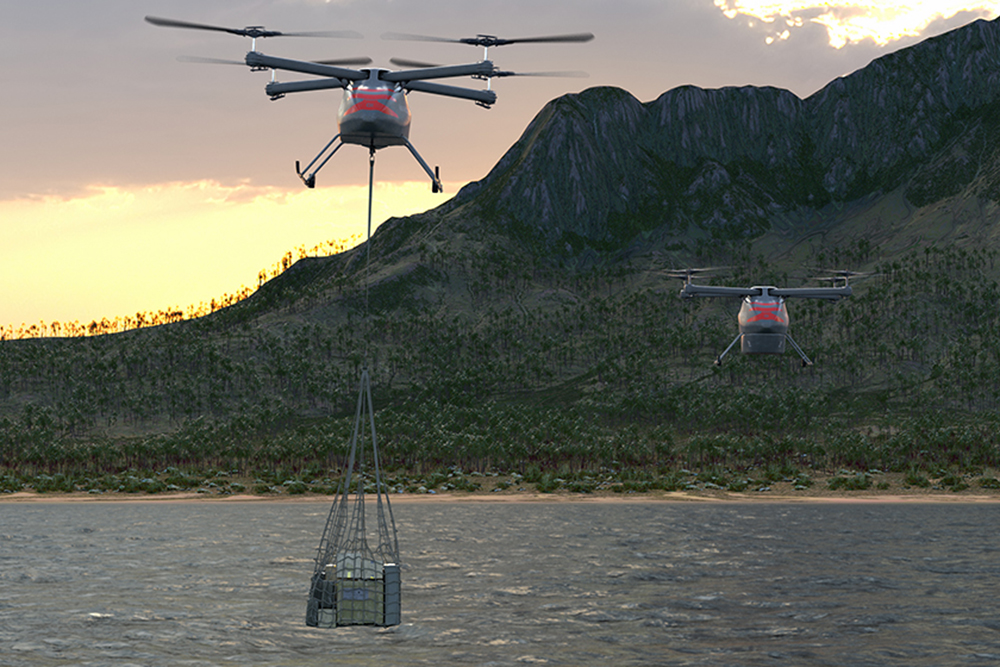 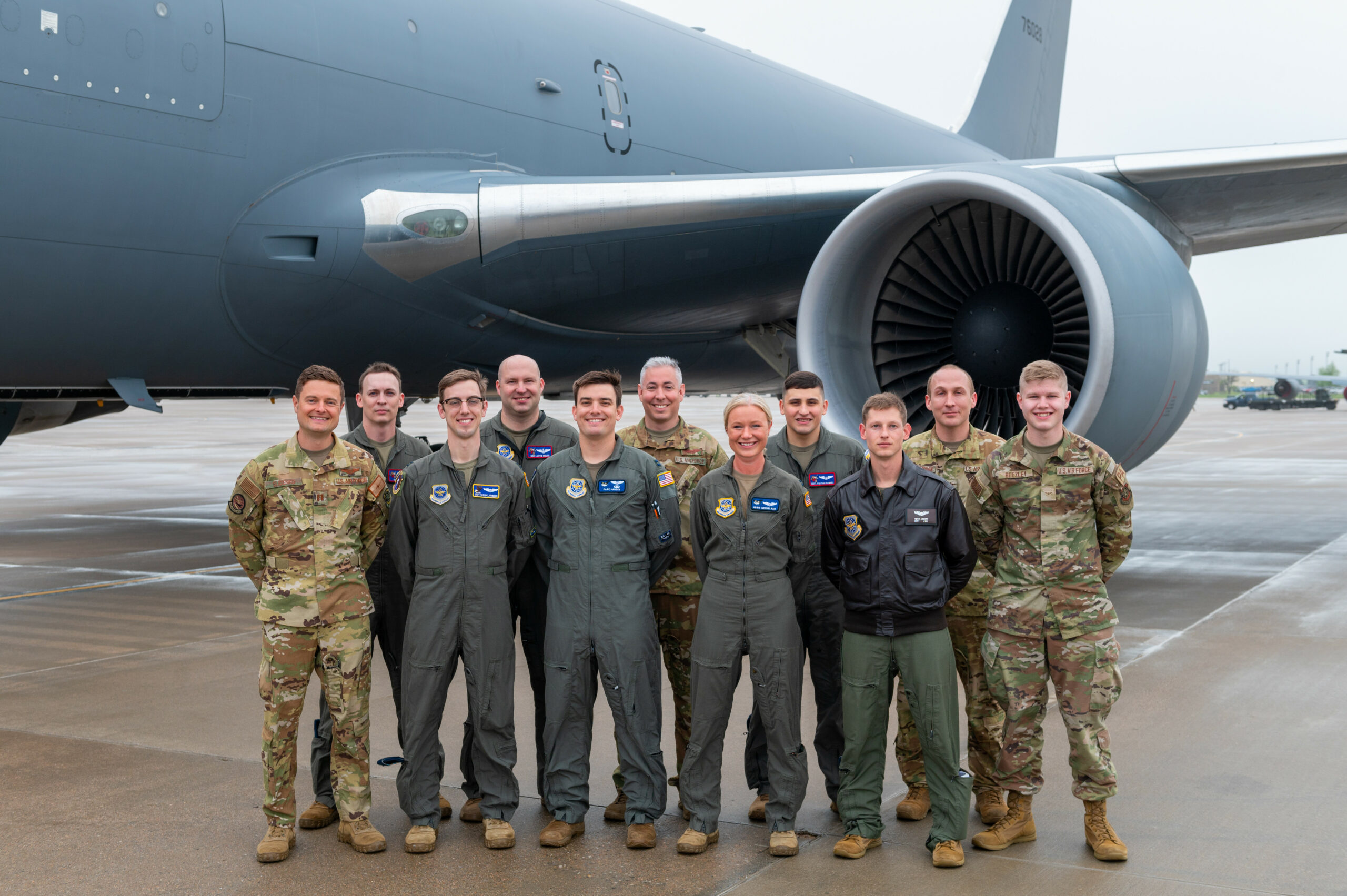 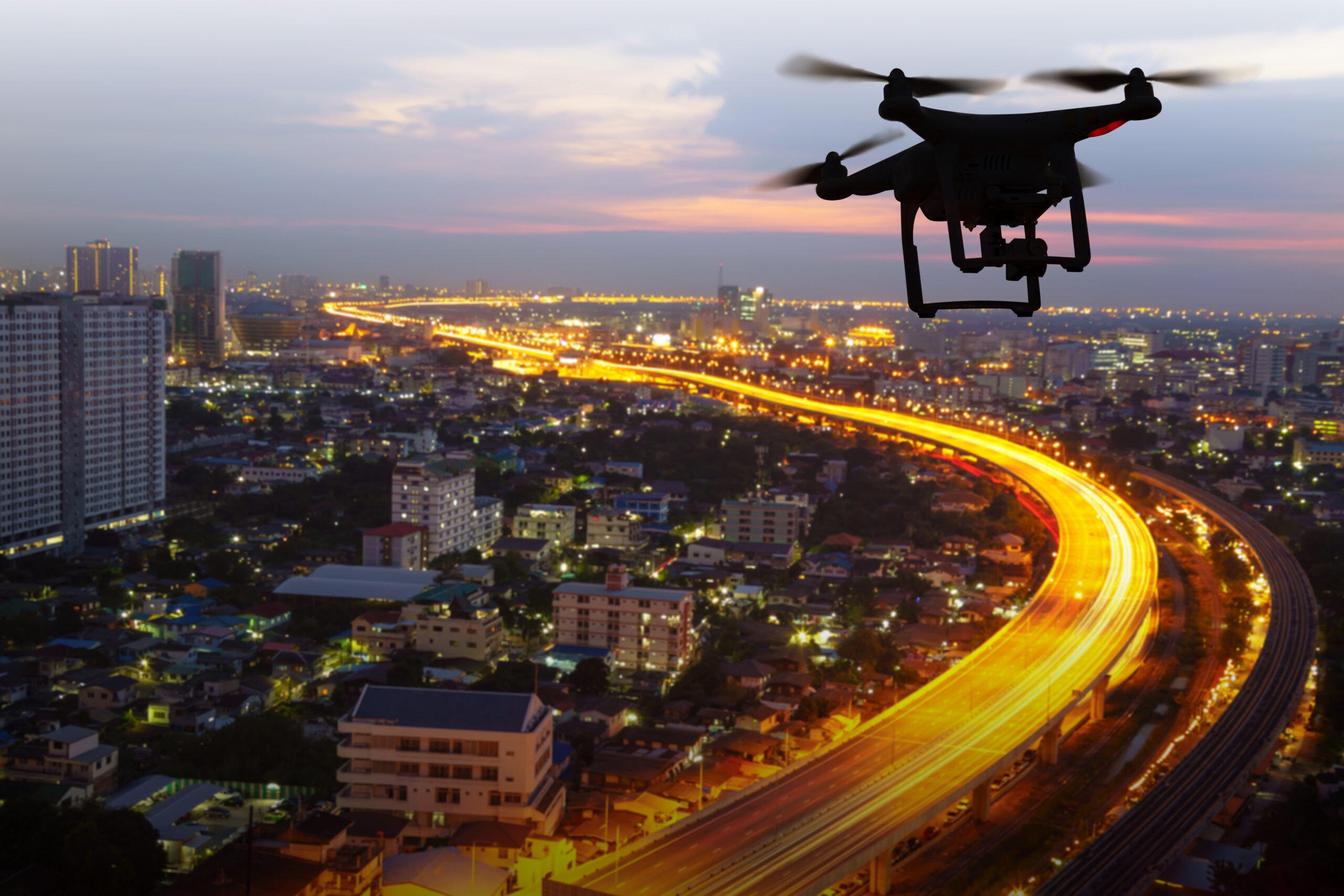 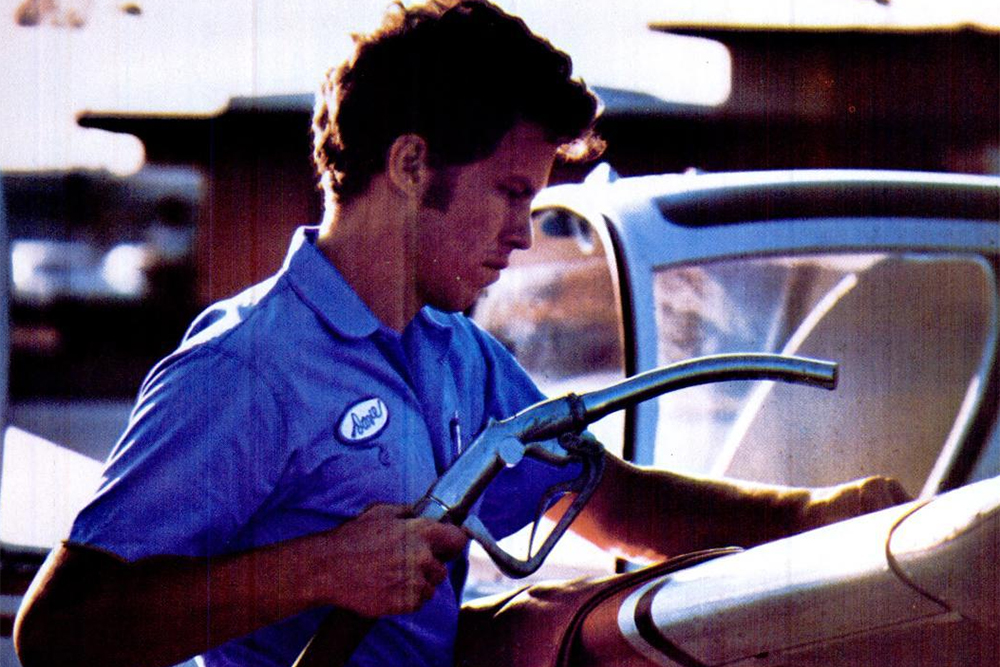