Home / Aircraft / Piston / STOL / Watch: STOL Star Has Axle Failure at Sun ‘n Fun, Then He and His Team Go to Work

During the first day of the National STOL Series demonstration at Sun ‘n Fun earlier this month, STOL mainstay Steve Henry had an axle failure during a landing that put his aircraft into a ground loop nose first, with Henry along for the ride.

Thanks to Henry and his team, you get the opportunity to fly with Henry up to and during the incident, then see the entire team, including FLYING contributor and crew chief Josh Richling, go to work to get Henry’s Just Aircraft Highlander, No. 44 Yee Haw, back in the air just two days later.

The Draw of STOL Drag 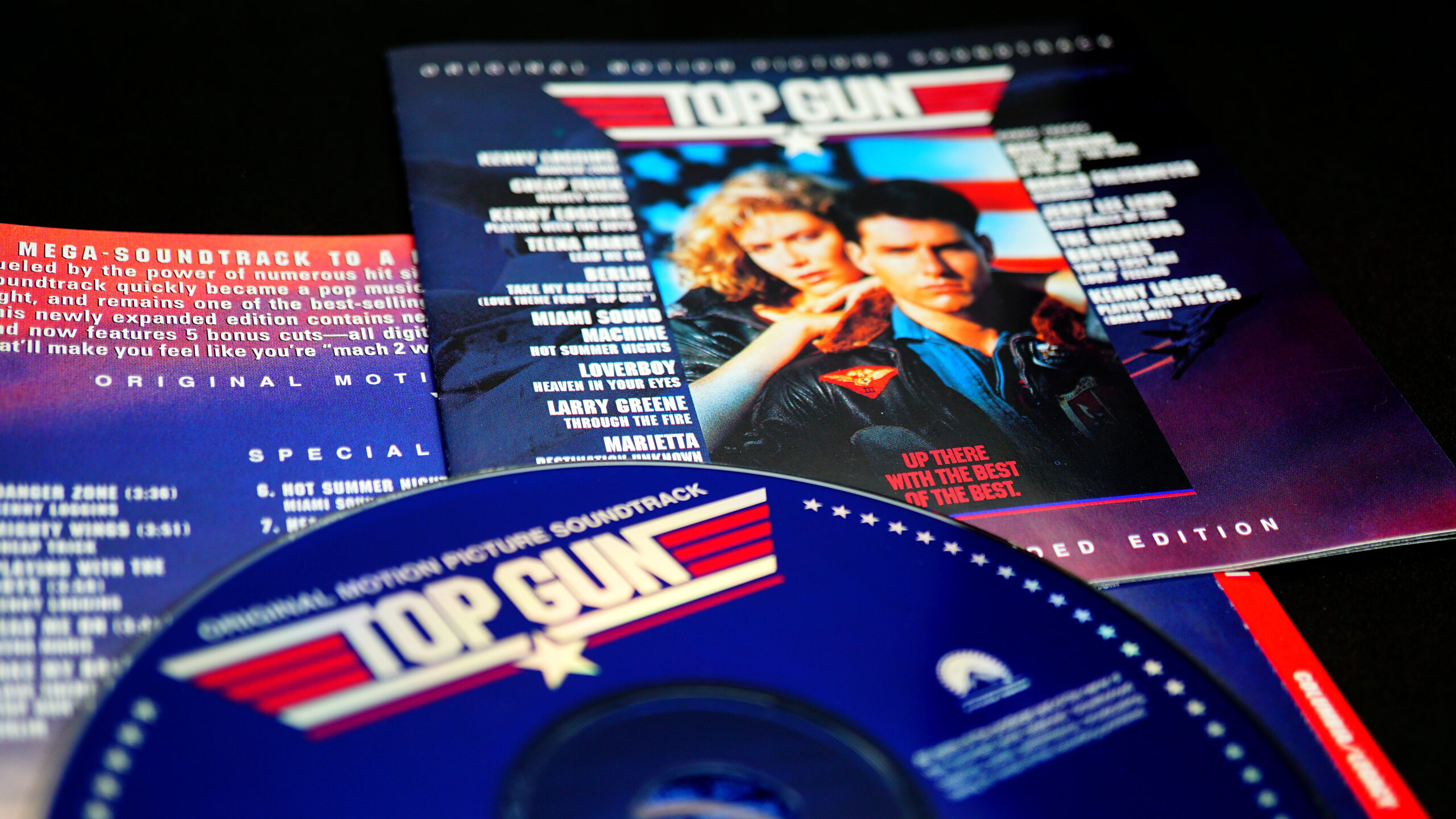 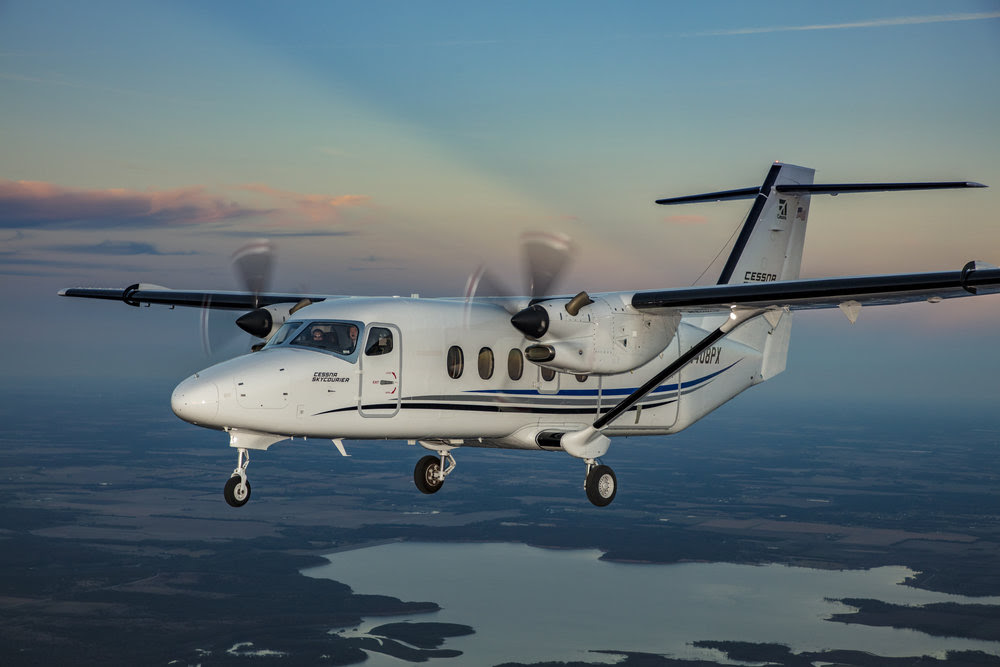 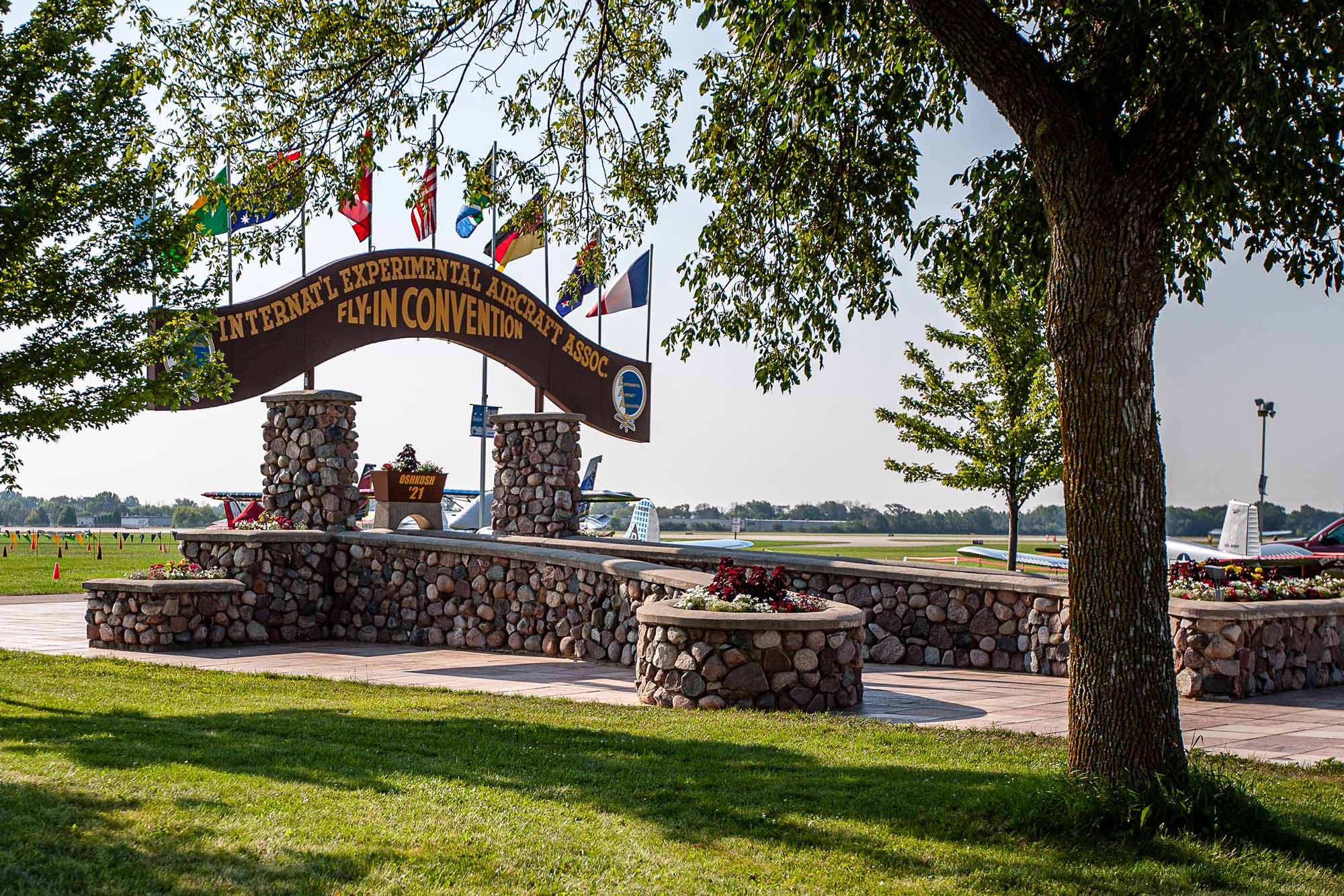