Social media was abuzz over the weekend after a 26-year-old unidentified man was found alive after flying from Guatemala (MGGT) to Miami International Airport (KMIA) in the wheel well of a Boeing 737-800.

U.S. Customs and Border Patrol (CBP) public information officer Michael Silva said, “Persons are taking extreme risks when they try to conceal themselves in confined spaces such as an aircraft.”

According to FlightAware, American Airlines Flight 1182 departed MGGT at 6:18 a.m. CST and traveled northeast over the Caribbean before arriving at KMIA three hours later at 10:06 a.m. EST.

The aircraft flew at altitudes as high as 33,000 feet msl and at speeds upwards of 457 knots (526 mph). Considering the temperature drops about 3.5 degrees Fahrenheit every 1,000 feet and the average temperature in the morning hours between Miami and Guatemala hover around 65 degrees, the temperature the man would have been subjected to at an altitude of 33,000 feet would have been between minus-50 and minus-65 degrees. This does not account for any wind chill factor from the 450-knot-plus airspeed.

In addition to the extremely low temperatures, the partial pressure of oxygen (PPO2) in the air at that altitude would have been less than 6.3 percent. At sea level, the PPO2 is 20.9 percent. When the body is without sufficient oxygen, organs can begin to deteriorate in minutes.

This man arrived to MIA in the landing gear of plane from a Guatemala flight. The flight was about two hours and thirty minutes and witness says he was unharmed😳✈️| #ONLYinDADE pic.twitter.com/qMPP5jjDvb

In a study done by the FAA, 10 similar cases of 11 stowaways in wheel wells of aircraft have been analyzed. Six out of those 11 people died, most commonly from freezing to death.

“In addition to the drop in ambient altitude temperature, at all jet cruising altitudes the partial pressure of oxygen, PPO2, is below the required [amount] to support brain consciousness.”

As a result, “stowaways will lose consciousness from hypoxia.”

“People lose consciousness because of lack of oxygen or hypothermia,” former American Airlines pilot Wayne Ziskal, who had experienced a stowaway on one of his flights, told NBC Miami. “And when the gear comes back down, they fall out, they’re not wedged in properly, or don’t hold on to something properly, and they fall out of the airplane to their death usually, it’s a very tragic thing.”

So if the likelihood of losing consciousness and freezing to death, or even falling while stowed in a wheel well are high, how did five out of those 11 people—and the man on AA1182—survive?

After comparing the survivors in the study, the FAA may have an answer to that question. While all the survivors were of different ages, they all seemed to be of similar weight, build, and have similar lifestyle choices, one being 5 feet, 4 inches tall and 135 lbs. Persons who can survive hypothermic and hypoxic conditions usually have resting body temperatures between 96.8 and 99.5 degrees

“A youthful, thin, non-exercising individual is less likely to experience [decompression sickness] than are heavy-set and older individuals,” the study says.

All the survivors covered in the study were 35 years old or younger.

Incidentally, after the unidentified man was discovered by a maintenance worker in the wheel well, he was apprehended by the CBP and taken to Jackson Memorial Hospital in Miami for evaluation.

What To Know About Hypoxia

Hypoxia—and how to recognize it—is one of the most important aeromedical topics pilots learn about during flight training. Preventing hypoxic conditions altogether is the ultimate goal, but some pilots may find themselves in a dangerous situation without warning.

The FAA provides a refresher on the warning signs and what to do if you find yourself in a hypoxic situation:

If you do find yourself in a hypoxic situation, whether you are the pilot or passenger, here are some steps you can take to prevent the situation from escalating into full unconsciousness: 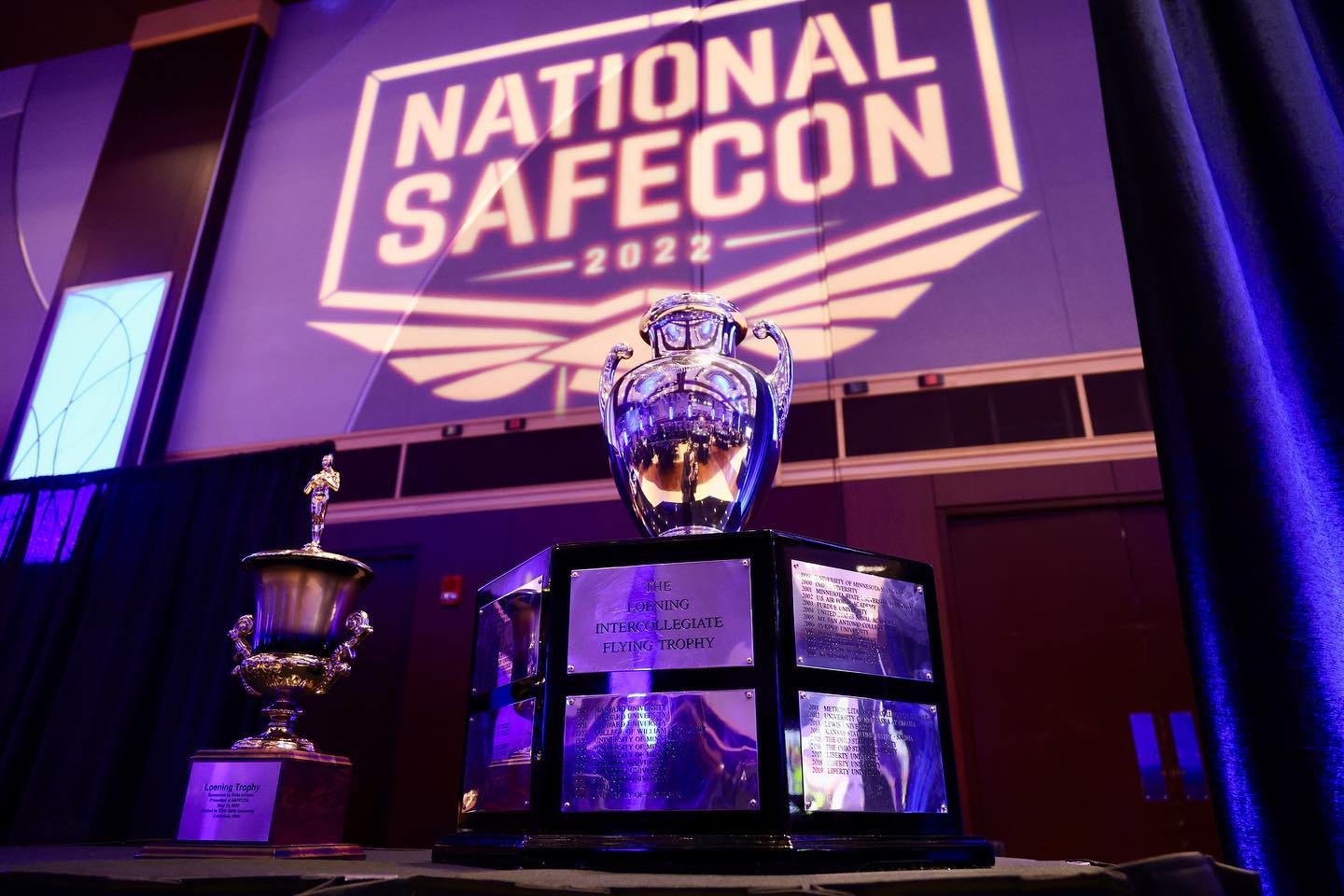 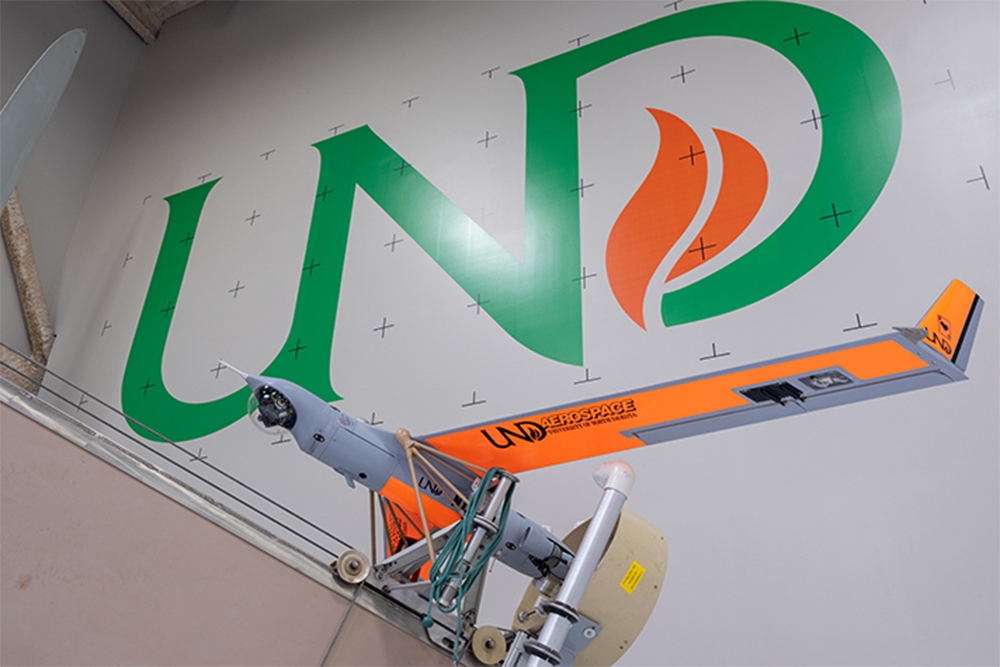 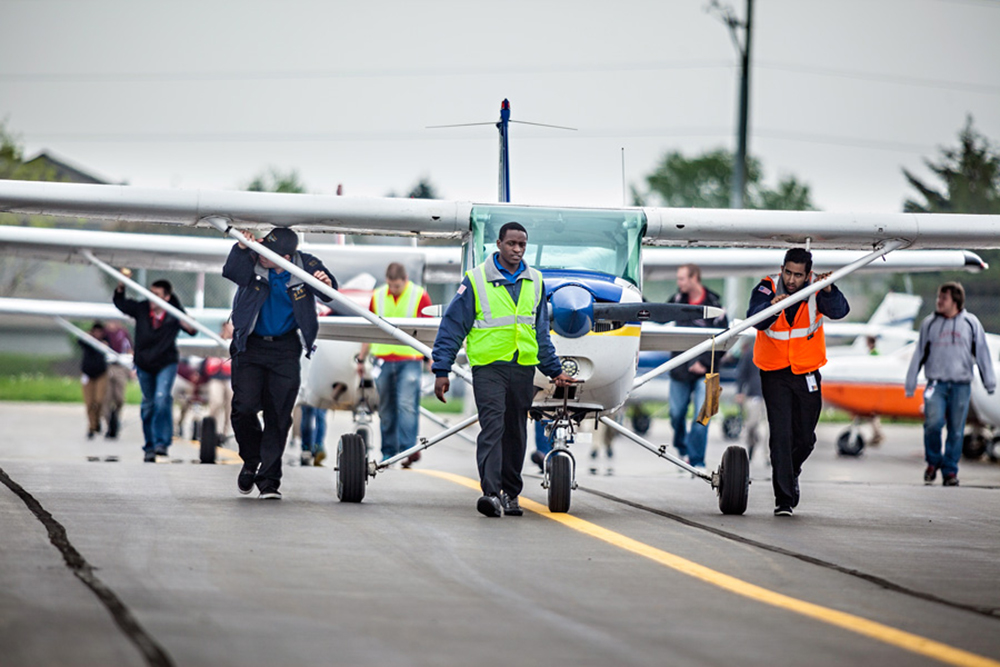 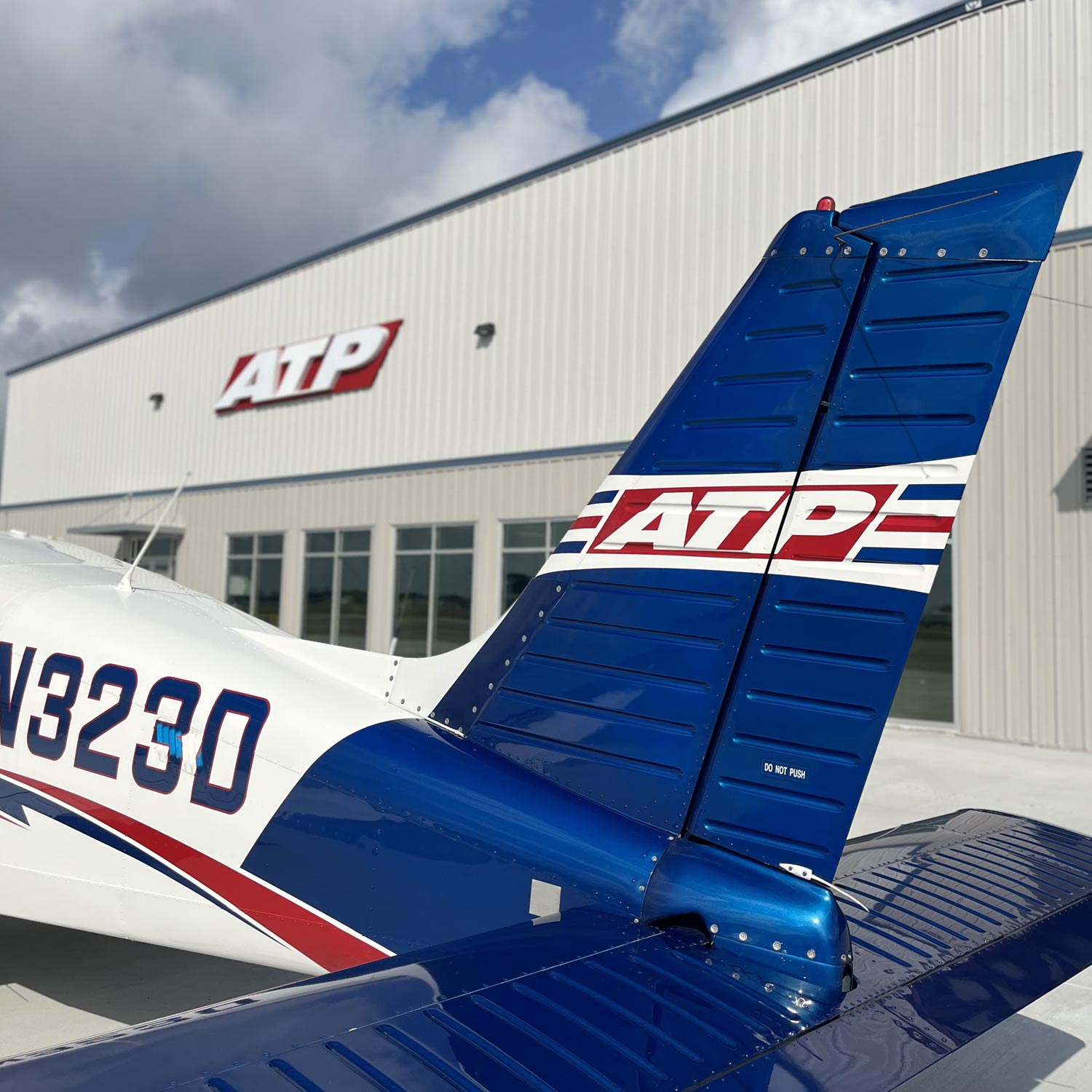