“Brookeridge Airpark is a great place to live if you want to live with your airplane,” said Dave Rutter, who has lived at this fly-in community for 28 years.

“It’s a very involved community with a strong aviation focus,” he said. “We have everybody from student pilots to airline pilots, and it’s a great place to live. I’ve had houses in a couple of other places, and none have been this unique in the fact that everybody here has a common interest.”

“I learned about Brookeridge when I was about 14 years old,” he said. “My dad was a plasterer, and he had worked on an addition of a house that was here at the airpark. One night he needed to go inspect the final work and pick up his check from the homeowner, so he asked if I wanted to go with him. Of course, I said yes. We looked at the plaster work and then my dad said to the homeowner, ‘Neal [Ridenour, who was one of the driving forces behind the airpark as it exists today], show my son Dave what’s in your garage!'”

This space housed something that Rutter would have never expected.

“We went down a hallway and opened the door. He flicked on the light and there was a Cessna 185 on floats sitting in there. And at that point in time, I didn’t know this house was on an airport! I was just so surprised, asking how he got this airplane inside of his garage.”

Following his initial shock, Rutter became aware that beyond the large garage doors, there was an operational runway. He also learned that there were others that lived alongside their aircraft at this residential airpark, just minutes from downtown Chicago.

“I was 14 years old, and this totally blew me away. So, I couldn’t stop talking about this place and I said, one day I’m going to live there,” he recalled. “As I made my way through the financial services industry some years later, I ran into a family friend who was living here. A couple of days later I was hanging upside down by a set of harnesses, doing loops in a Stearman. Shortly thereafter, I bought a house here in Brookeridge and started flying again. The next thing I know, I had a Bonanza in my hangar, and I’ve been here ever since.”

One thing that Rutter has found unique about the fly-in community is that both he and his neighbors aren’t interested in keeping up with the Joneses.

“I would say that, to a certain extent, Brookeridge is like an old-fashioned neighborhood, where everybody seems to have a common interest in aviation,” he said. “Even those that live here and don’t fly are fascinated by airplanes and still are interested in aviation. The group of people that live here range from people who rebuild cylinder heads for a living to CEOs of corporations, those who run hedge funds, and stuff like that. But no one cares how much anyone makes here, or the value of their houses. In fact, we rarely even talk about peoples’ houses. We’re more concerned with aviation here. We’re talking about things like, who’s flying what, who’s working on which type of airplane, and the developments of the industry. It takes away the ‘one-up’ social aspects that can happen in many other neighborhoods,” Rutter explained.

“There are 88 homes here that have airport access that’s deeded to their home titles. Fifty of these are current airport users and then we have four others that are using the airport but reside outside of Brookeridge. We have 58 single-engine aircraft based here, two twins, and a helicopter. If you had to say which aircraft is most numerous here on the field, I would say that the Beechcraft Bonanza is. Then there are also a few airplanes based here that are not currently being flown.”

Even though the community has a healthy mix of pilots and aircraft, Rutter and other residents are mindful of Brookeridge’s future. A little over a decade ago, he and a neighbor began hypothesizing about how to get more people interested in the community.

“We host an annual fly-in, the second Saturday of each September. We’ve done that for 11 years now and started that as the byproduct of a discussion between myself and my neighbor Glenn,” he said. “We were sitting on his back porch one evening, discussing ways to promote the airport. We were concerned with a lot of houses at the time being sold to non-pilots, whether that’s car collectors or others who wanted a big garage but weren’t flying. We were tossing around how to promote the airport to get more exposure among the pilot community in the Chicagoland area.”

According to Rutter, the simple concept of inviting aviation enthusiasts to their home airport has proved beneficial in attracting and retaining an aviation-minded resident base.

“Since we started hosting fly-ins in 2011, nearly every house that’s sold in Brookeridge with runway rights has been sold to active pilots. It’s worked out really well for us and we’ve also gotten a younger crowd here now. There are a lot of young kids that weren’t here before and definitely a lot more aviation activity.”

Another important aspect has been a draw for the community as well, he added.

“Some of the residential airparks that we hear and read about are remote,” Rutter said. “They are out in the middle of nowhere. This is great because land is cheap and that sort of thing, but people have to commute too far for their jobs. Brookeridge has the advantage of being the closest to the metropolitan Chicagoland area, out of any of the residential airparks around here. This way, people can live and work close by and still have their airplane at their house.

“I think that this provides a huge advantage for us, especially considering that we have great access to transportation nearby,” he said. “We’re right near a couple of major expressways and several of the nearby towns have train stations, for those that need to work downtown.” 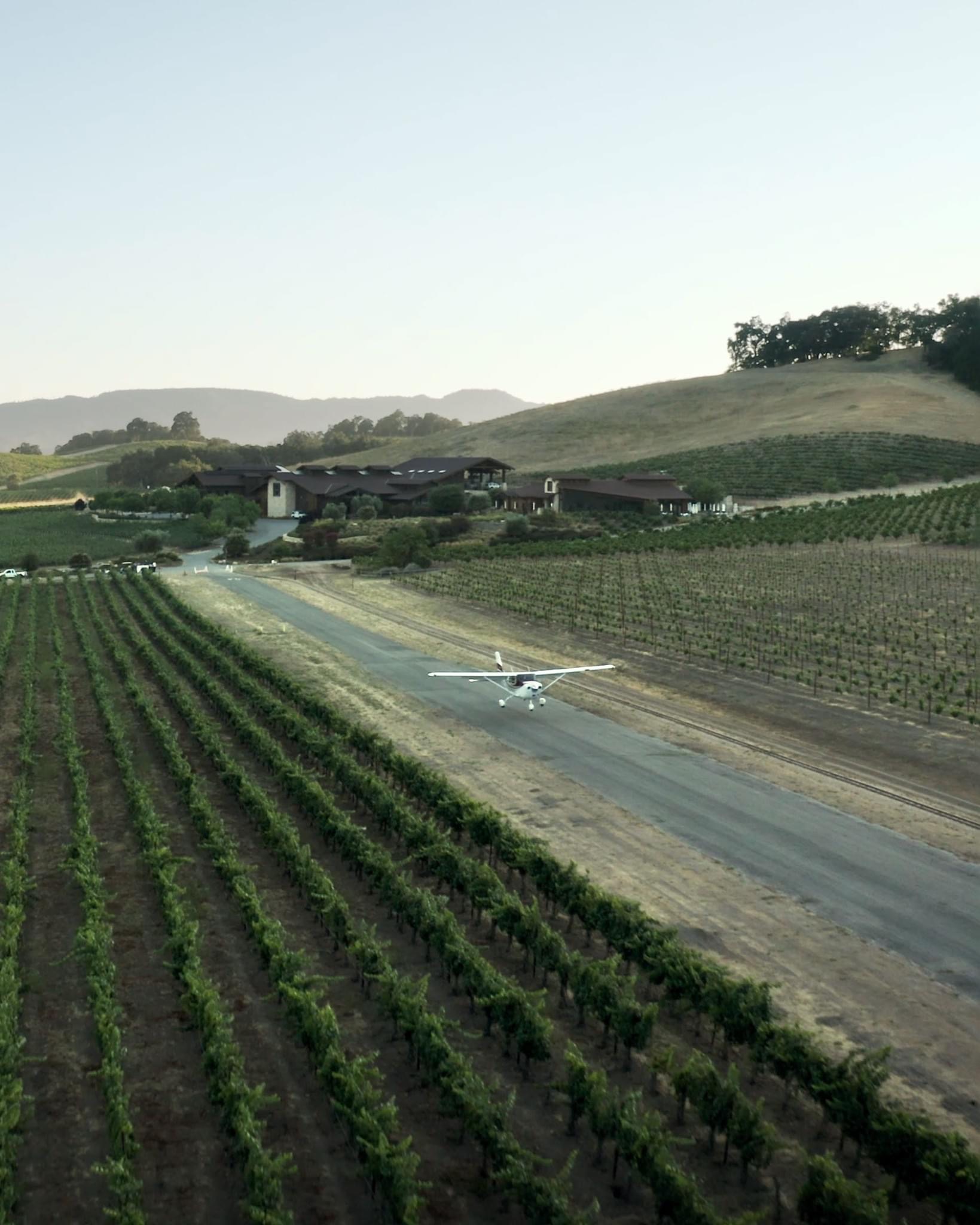 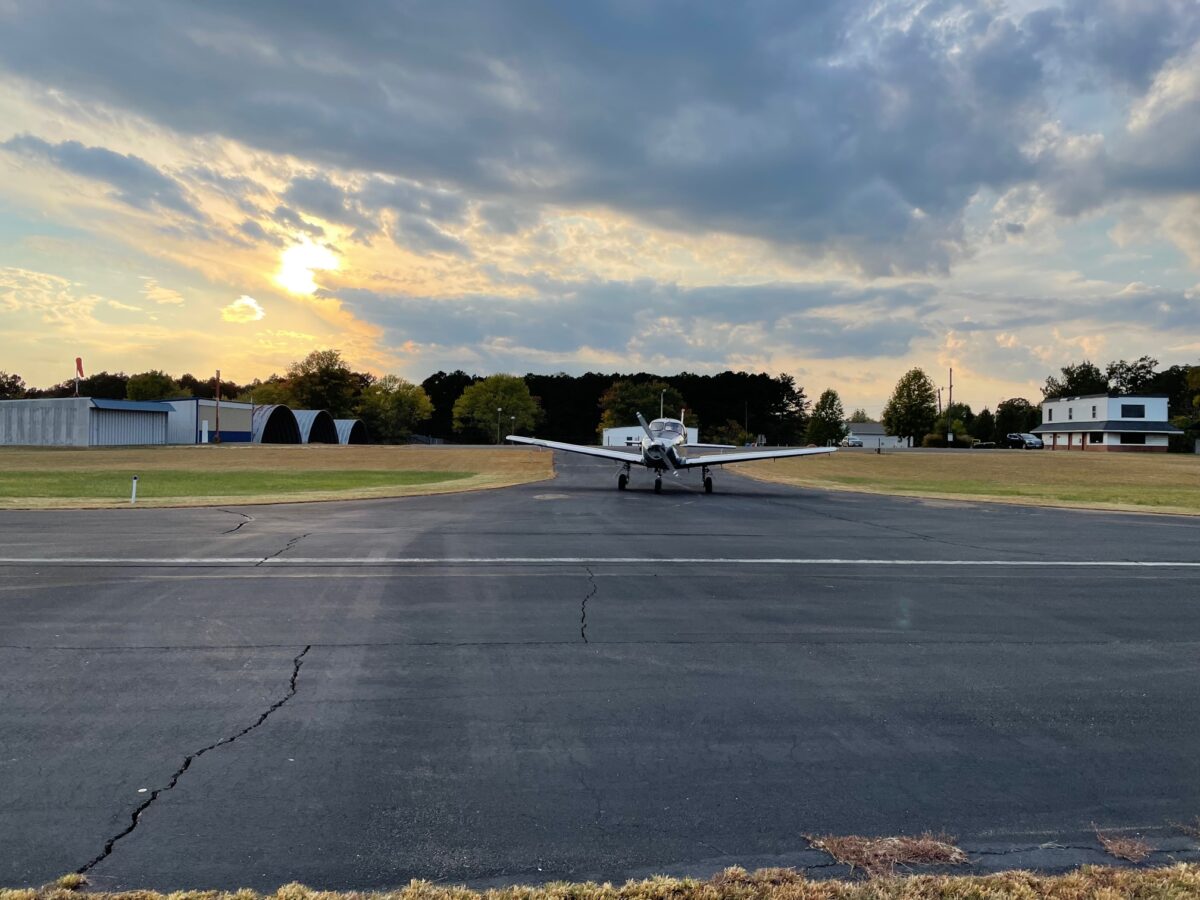 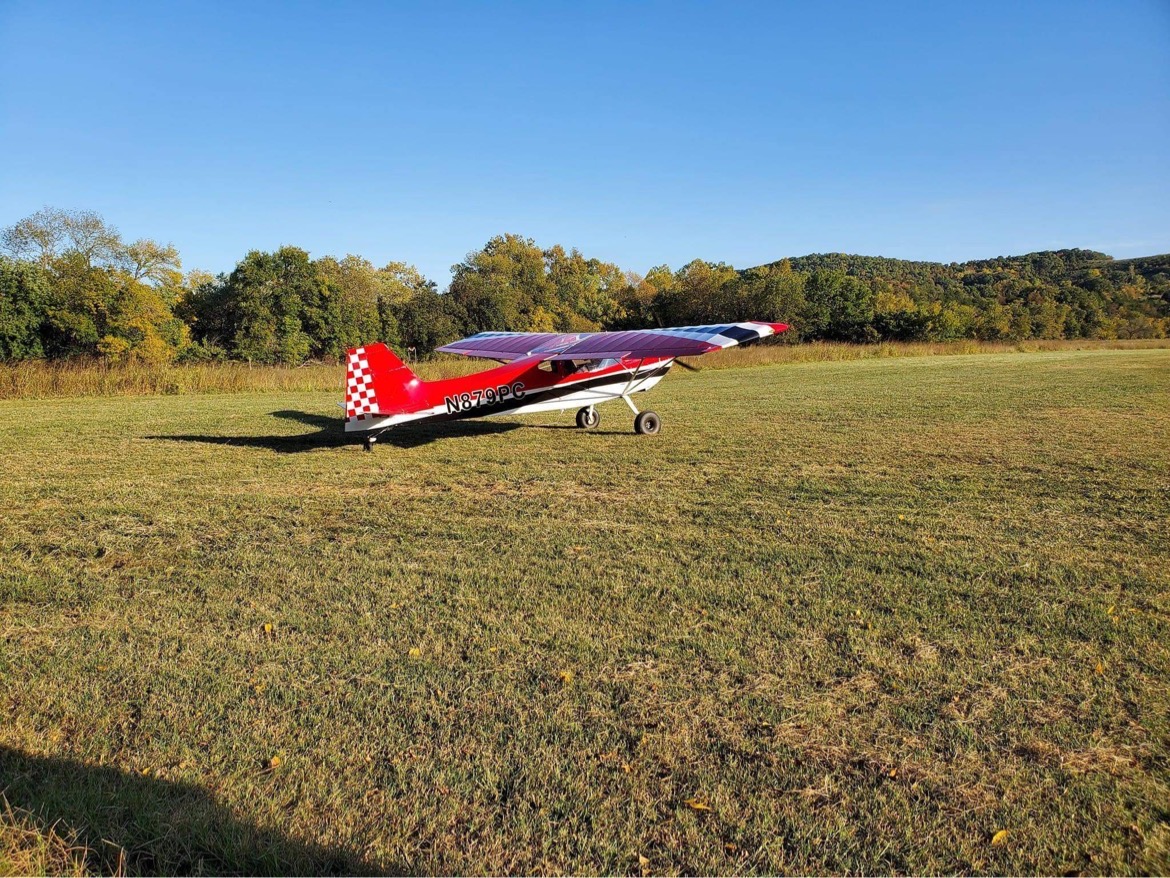