As we gather with family and friends to enjoy the Thanksgiving holiday, whether its around the dinner table before the big feast or around the big screen watching football, parades or dog shows, invariably, the discussion will eventually turn to things that we’re thankful for.

If you’re like us, there’s at least one aircraft that you thank the aviation gods for.

As kind of a public service of sorts, we present aircrafts that our editorial staff is thankful for. Think of this slideshow as a kind of a conversation starter.

With an acknowledging pat on the glareshield, I’ve given thanks to so many airplanes over 35 years of flying, but the most recent object of my gratitude is the Daher TBM 940 that carried me, Margrit Waltz, and a couple hundred pounds of French and German holiday confections across the Atlantic Ocean in mid November. The Pratt & Whitney PT6A-66D turboprop on N940VF solidered over open water, glaciers, geothermal pots, and high-elevation tundra without missing a beat, while the airplane’s speed and capability to dance with crosswinds, headwinds, and tailwinds alike has secured her forever in my list of favorites.
— Julie Boatman, Editor-in-Chief

I’m thankful for the mighty Airbus A340-300, because it was this airliner type that whisked me and my lovely bride away to our unforgettable honeymoon in Europe.
—Thom Patterson, Reporter

I’m thankful for the Challenger 350, the super midsize jet, which is a workhorse in business aviation, a delight to passengers, and a great corner office for pilots.
—Michael Wildes, Business Editor

When it comes to modern U.S. military transport, perhaps there’s no aircraft that’s more iconic than the C-130. For me personally, it’s an airplane that I always associate with a sense of gratitude because it represents safe passage into—and out of—potentially dramatic places.

In the summer of 2003, fellow war correspondent and friend Scott Wallace and I were in Baghdad working on separate assignments that had come to an end. We needed to get out of Iraq, and by a stroke of luck, secured two spots on a military flight headed to Ali Al Salem Air Base in Kuwait. Getting to the airport was tricky, however. On the day of our departure, we put on what body armor we had at the time and loaded our gear into the back of a soft-side Humvee belonging to U.S. soldiers. They had offered us a lift because they knew we needed to drive down the harrowing Route Irish—the then-infamous airport access road known then as the deadliest highway in the world.

In the backseat of the Humvee with the windows rolled down, I tried to hold off my fear of suicide bombers awaiting a soft military target through slow and steady breathing laced with silent prayers. By the time we climbed aboard the C-130, we were little more than a dozen miles away from our starting point, but it felt as if we had traversed a thousand. That trip for me would turn into the first of numerous journeys in and out of war zones for reporting assignments. All these years later, the memory of that moment of finally sitting down on the mesh seat still floods me with an overwhelming feeling of relief.
—Kimberly Johnson, Military Writer

The C-130 is the unmatched workhorse of the U.S. Armed Forces. This aircraft is near and dear to my heart, due to the six years I spent turning wrenches on it. This photo was taken in Italy on the way back from our deployment to the Middle East. The photo at the top of this article is where my love for aircraft came to fruition. In Wichita Falls, Texas, I spent months learning the ins and outs of what it takes to make a airplane fly. It’s a very humbling situation to be responsible for every life on an aircraft without being the one to pilot it. My fellow airman and I were proud to have worked on such an amazing machine.
—Jeremy Kariuki, Reporter

I’m thankful for NASA’s flying observatory—a modified Boeing 747SP that’s equipped with a 2.5 meter, 17-ton infrared telescope. A space science partnership between NASA and the German Aerospace Center (DLR), the Stratospheric Observatory for Infrared Astronomy (SOFIA) aircraft flies at an altitude of 39,000 to 45,000 feet — above 99 percent of the water vapor in Earth’s atmosphere — giving it a distinct advantage over ground-based telescopes.

I had the privilege of touring SOFIA and speaking with its research pilot and several of its esteemed crew in October 2017. It was stationed for a couple of days at Daytona International Airport (KDAB) for its first mission over the Atlantic Ocean. During that time, SOFIA captured the occultation, an eclipse-like event, of Triton, a moon orbiting the planet Neptune. The aircraft is a beautiful marriage of space science, aviation, and engineering, and contributes to the ongoing study and understanding of our universe. For example, it led to the discovery of the first type of molecule to form in space: helium hydride.
—Sara Withrow, Copy Editor

The Cessna Skyhawk, aka the C-172, is one of my favorite airplanes because it’s the airplane I have the most time teaching in. This is Michael Beasely (callsign “Helios” because he can “Roman ride” in the cockpit) on the day I soloed him in 2011. He’s holding an Exxon toy tiger tail because after I cut their shirt tails, as is tradition, I give the tiger tail to mark the event—they have tamed the tiger of flight—along with a callsign.
—Meg Godlewski, Reporter

Not only did this aircraft have a long lasting impression on the commercial airline industry as a whole, but also on me. After taking my first discovery flight as a green pilot, I got the opportunity to explore a DC-3 and it solidified my growing love for aviation. That tour was one of the main reasons I pursued a degree and career in the aviation industry.
—Ashley Barajas, Reporter

“The PWC of the skies” has enabled me to create new adventures through the mountains, rivers, and lakes every time I go up. A flight in an ICON is an adventure for the most seasoned pilot or for the first-time passenger. The ICON has also given me the ability to create new experiences every time I take up one of my kids for a short afternoon journey.
—Craig Fuller, CEO 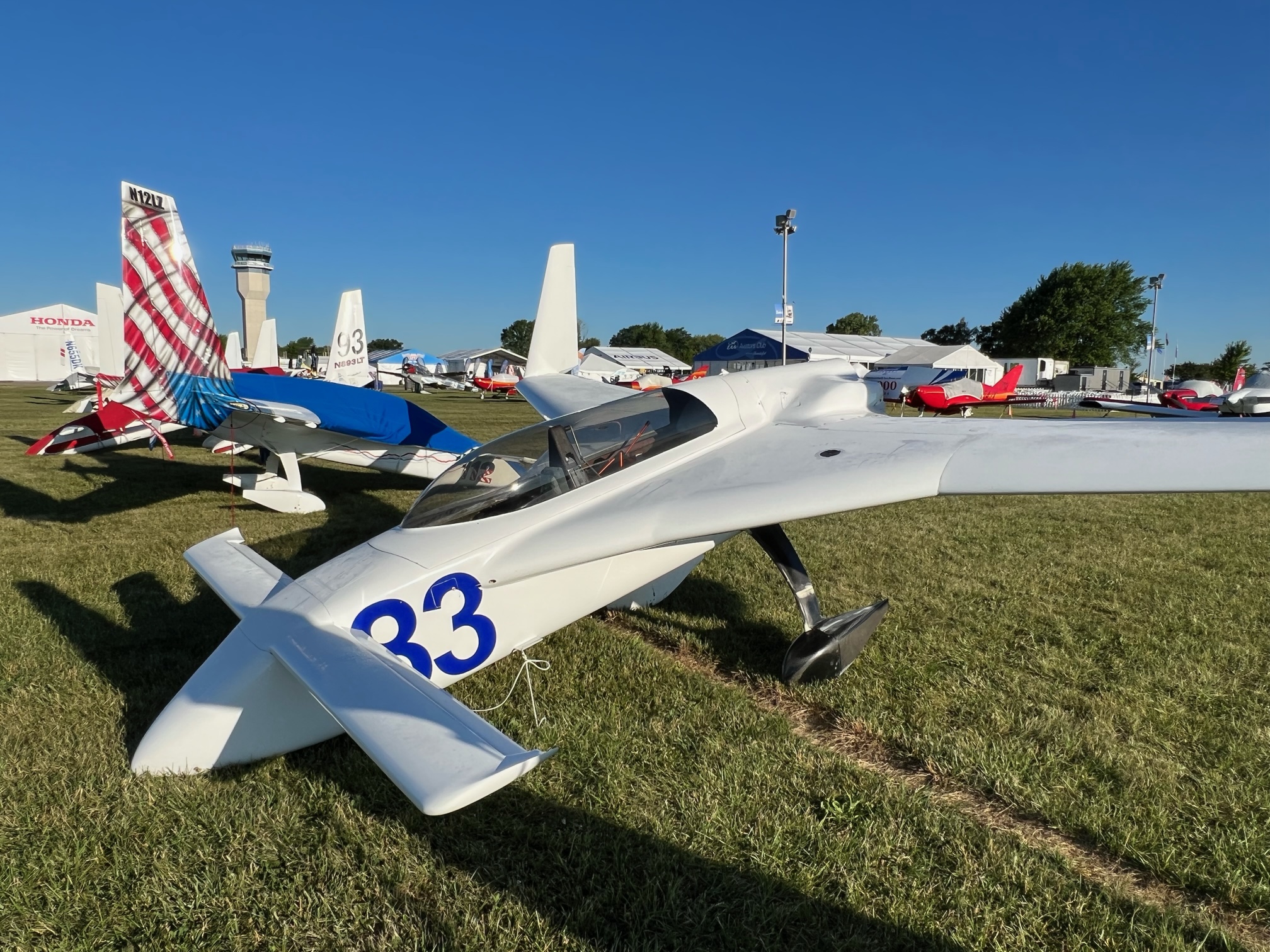 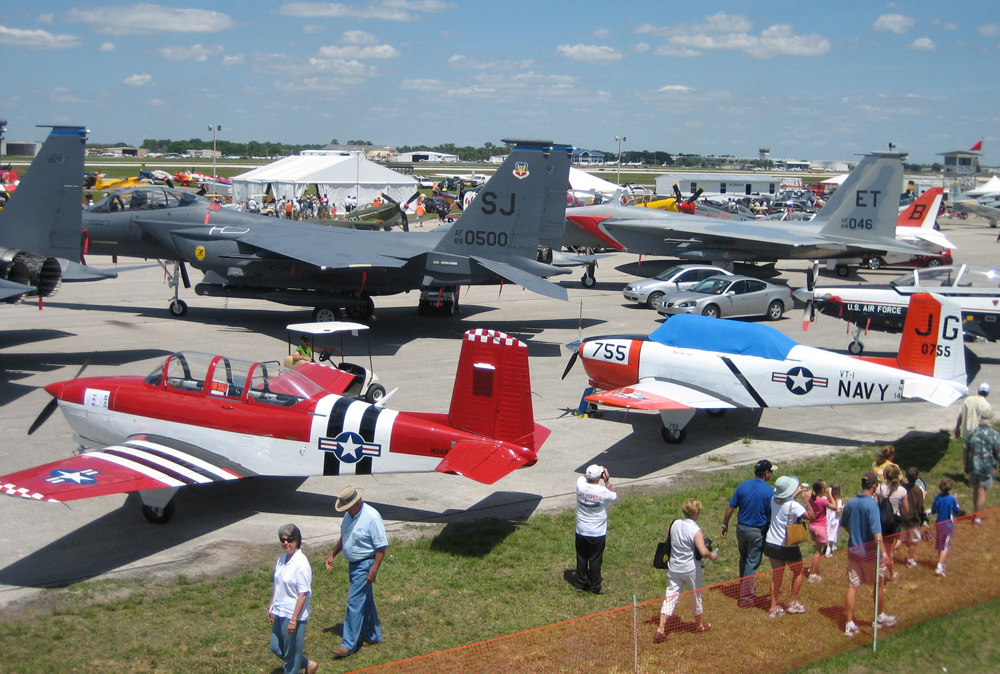 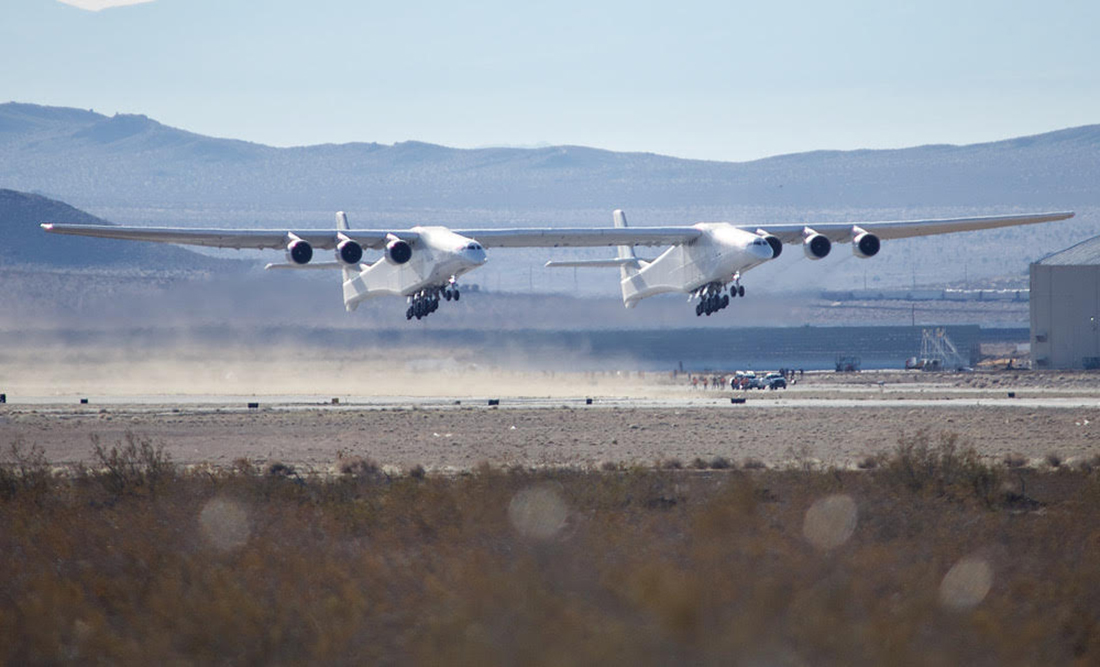 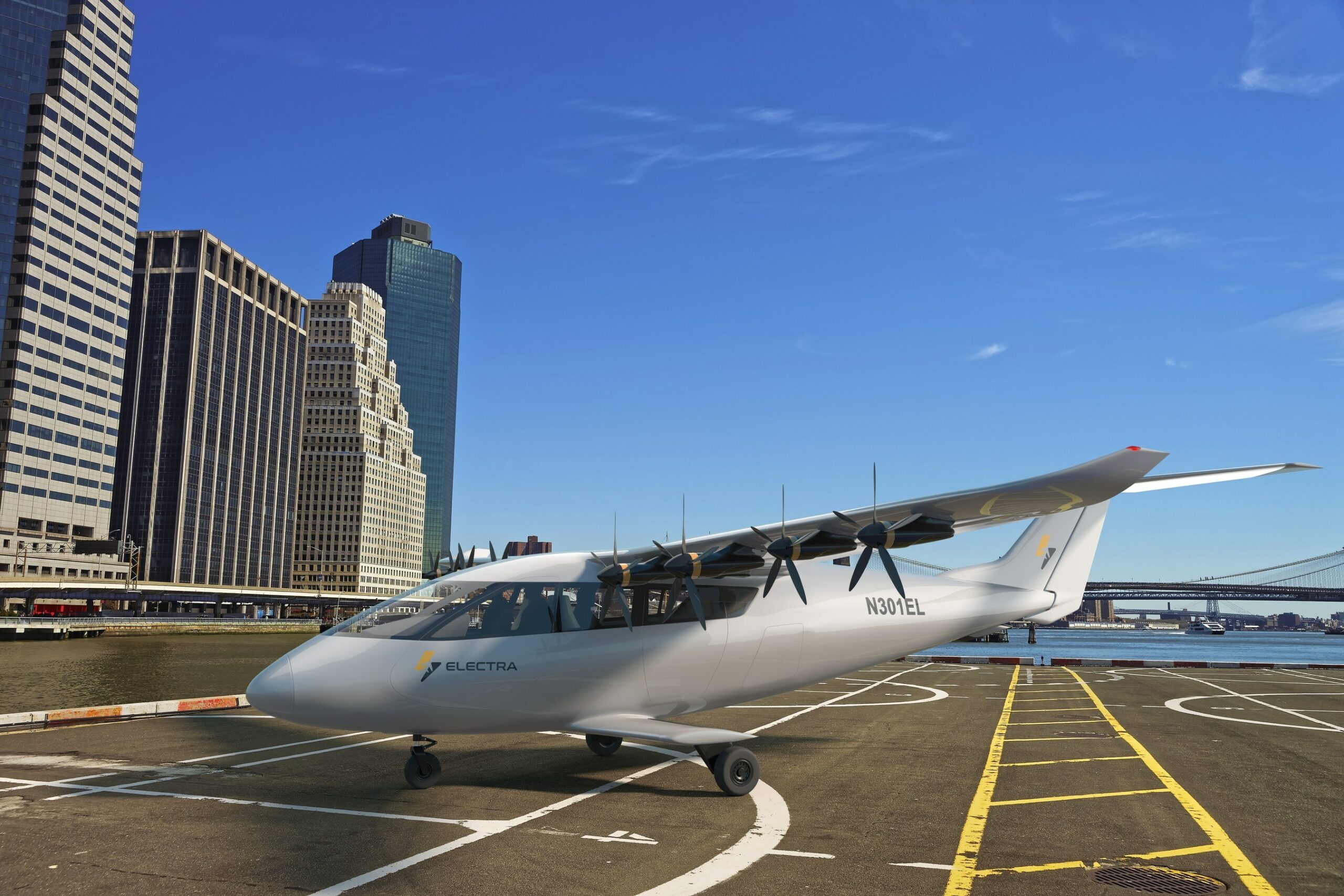