I read Peter Egan’s columns in Cycle World and Road & Track for three decades of my life. I try to emulate his candor and colloquial storytelling style here on these pages. Every so often, Peter would put together a humorous top-10 list. If memory serves, it usually revolved around the failure of Lucas electronics in English sports cars or the 10 things your motorcycle says about you. Most people don’t know that Peter is a pilot as well. As someone in the upper percentile of his fan base, what better way to pay homage than to take a page from his book and write a top-10 list for Flying? And so, I give you the “top 10 things passengers ask when they get in my airplane for the first time.”

Well, that was the idea at least. As it turns out, there aren’t enough questions to fill a top-10 list. Or a top five. There aren’t even three. I get asked one question, the same question, over and over again, with a rate closing in on 100 percent. That single question is:

“Don’t you have to tell someone we’re coming?”

I know. The most unromantic question possible is what comes out of every layperson’s mouth when preparing to take part in the modern miracle that is human flight. Here we are, about to prove Bernoulli’s principle in the most dramatic, visceral way, and my passengers want to know if we need a reservation. Why are they burdened with logistics in the face of something bordering on the magical?

Patiently, I explain Class B airspace rules, public-use airports, the taxpayer money that supports them, and the basics of ATC communications to try and quickly move past the tedious inquiry. But they can’t seem to comprehend the idea that pilots can just make a radio call to any airport we like—from KJFK in New York City to a dirt strip in Wyoming—and then simply land.

At first, I chalked it up to coincidence after the first few passengers asked me this same question. When it continued, I labeled it my metropolitan friends’ neurotic sense of schedule from living in New York City for too long. But then my passengers from rural areas upstate asked the same question. Then, a surfer buddy from California who operates without any semblance of schedule wanted to know. Is it possible that this annoying, banal query crosses all geographical, racial and socioeconomic borders?

Why is this the question they ask? Though it is entirely specific, I think it signifies a much broader phenomenon.

In a world that lives and dies by the clock, the calendar and the schedule, my passengers can’t get their heads around the idea that GA pilots are allowed this remarkable level of freedom and autonomy. Which strikes me as strange. This is the land of the free, after all. We like to roam. We like to discover. We like not to be told how to do either. Yet my passengers seem to have a hard time reconciling the conflicting ideas that, as a nation, Americans are both culturally predisposed to an impulse for exploration, and yet wary of drifting outside of the careful lines (read: regulations) drawn by a modern society.

To ask, “Do they know we are coming?” speaks to our collective consciousness as Americans today. It demonstrates just how ingrained regulation is in our lives. There is a fear (or at least bewilderment) of how something already so mysterious to the layperson—human flight—is not more strictly regulated. That we can take off in an airplane from a nontowered airport and fly for thousands of miles, telling no one what we are doing or where we are going, is apparently too much to handle for the nonpilot. There is an apparent lack of imagination around the subject.

Part of me understands this. We live in a society where our transportation systems are highly regulated. I can think of three different documents required by law just to drive a car. While I am not staunchly libertarian in my beliefs, certainly I value my personal freedoms. Also, I believe firmly that government is crucial in making sure the food we eat, cars we drive and air we breathe are regulated for our safety. I part ways decisively with the individuals who preach the libertarian gospel, claiming private industry regulates itself through free markets. It doesn’t. We are a greedy bunch. We cut corners. Sometimes so far as to cause loss of life—look no further than Boeing if you want an example in our own aviation backyard.

In 2012, former New York City Mayor Michael Bloomberg attempted to pass a law banning sodas more than 16 ounces in size. It didn’t pass muster with the New York State Court of Appeals, and I would agree: I don’t need to be told how much sugar I can have in a Big Gulp. Likewise, I find flight to be an arena where common sense still reigns supreme. Luckily, our government mostly endorses the pragmatism pilots exhibit. As a group, I find we pilots naturally abide by the rules and are exceedingly interested in safety. Maybe this is why we are allowed to fly into the sunset without having to clear our intentions with Uncle Sam.

Some people feel that the government overreaches at times—firearms and land use are two issues that come to mind. These same people that go on about libertarian principles and deregulation can’t seem to envision or understand a symbiotic relationship between the individual citizen and the government. But it does exist. We pilots are the proof. The FAA is that agency. Unlike the rest of the world, we still have no user fees here in America, and I am kept supremely safe on every IFR flight I take. VFR as well, when ATC is able, which is almost always. How many times have you actually been denied flight following? Right. Another top-10 list that will never be.

If you need any more proof of our unconscious preoccupation with regulation and logistics, the second-most-popular question I get asked is how much it costs to land. I tell my passengers that the vast majority of airports in this country charge you nothing for the privilege of coming back to Earth on their airfields. This is met with blank expressions. “Nothing?” I shake my head. “Well, what about parking?” It’s free if you take some fuel, I explain. More blank faces. I then have to decide whether or not to tell them about the complimentary crew car. I often leave that detail out. Don’t want to send anyone into shock.

Ben Younger is a TV and film writer/director, avid motorcyclist, and surfer—but it’s being a pilot that he treats as a second profession. Follow Ben Younger on Instagram: @thisisbenyounger. 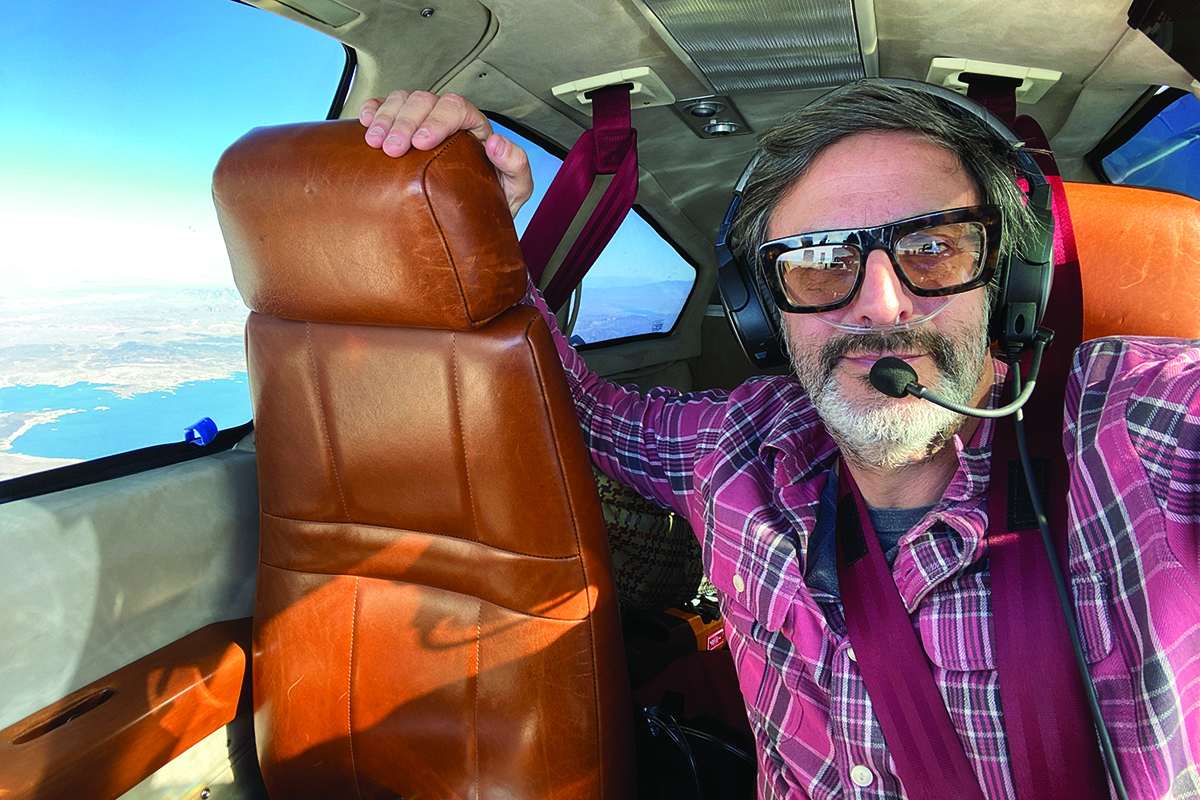 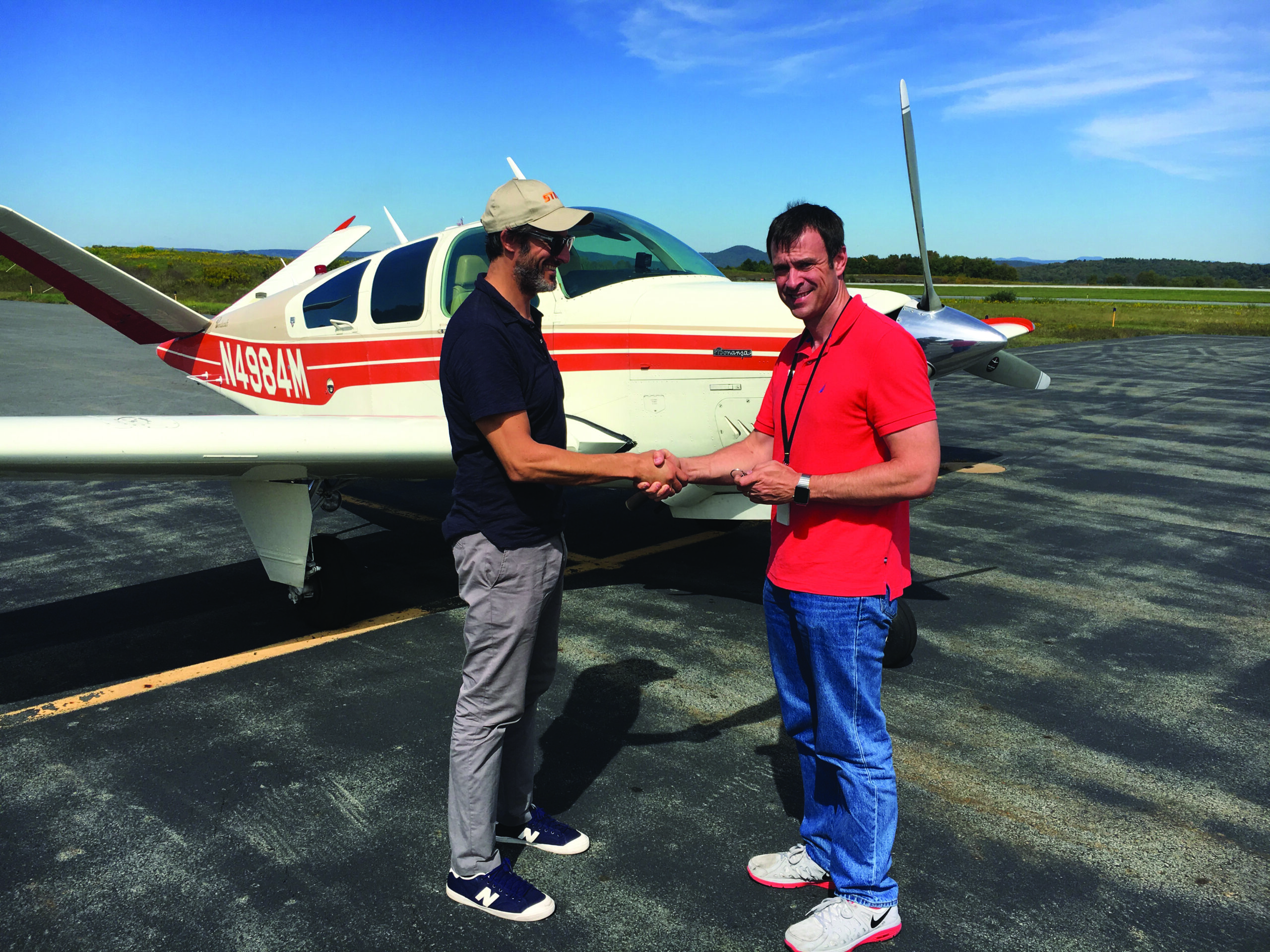 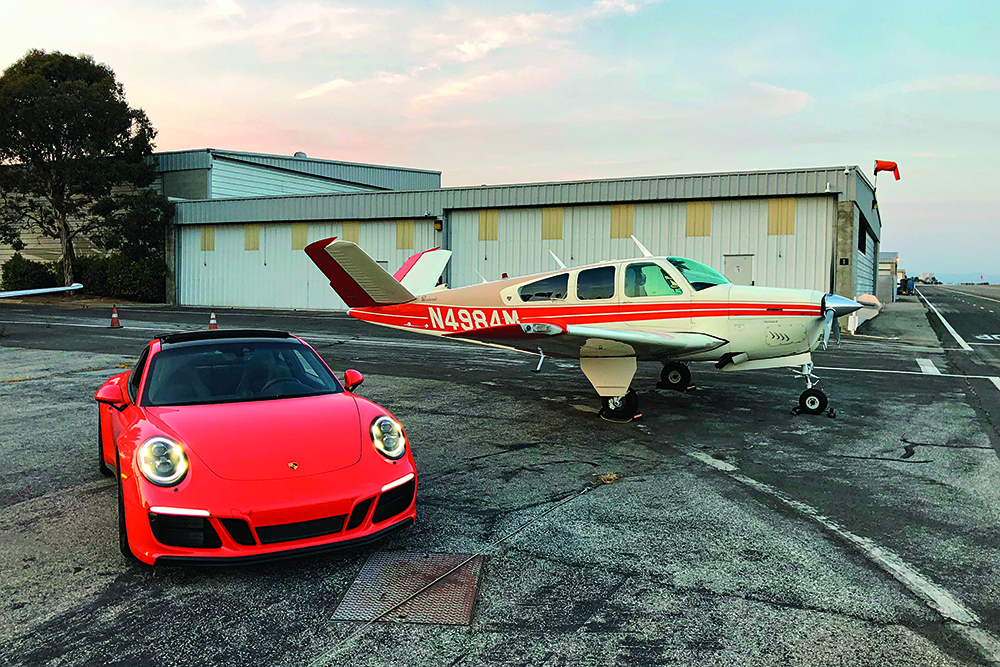 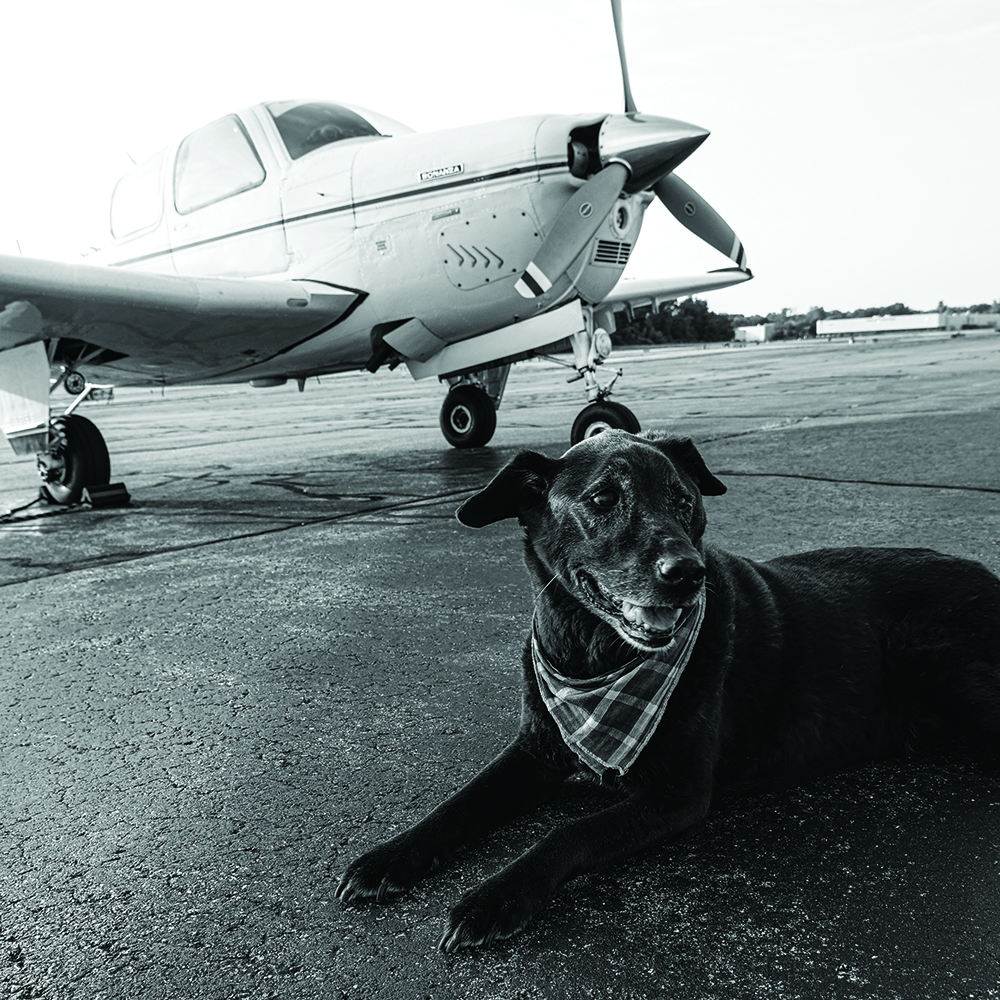