— Takeoff safety speed for jets, turboprops or transport-category aircraft. Best climb gradient speed (i.e., best altitude increase per mile with the most critical engine inop). Twin-engine aircraft with an engine inop are guaranteed a 2.4 percent climb gradient (24 feet up per 1,000 feet forward). Minimum speed to be maintained to at least 400 feet agl.

— Design maneuvering speed. The highest safe airspeed for abrupt control deflection or for operation in turbulence or severe gusts. It does not allow for multiple large control inputs. If only one speed is published it is usually determined at max landing weight. This speed decreases as weight decreases.
Formula for determining VA at less than max landing weight: VA2 equals VA multiplied by current weight divided by max landing weight.

— Approach target speed. VREF plus configuration (flaps/slats setting) and wind factor.
Typically add (to VREF) half the headwind component plus all the gust factor (to a max of 20 knots).

— Design speed for maximum gust intensity for transport-category aircraft or other aircraft certified under Part 25. Turbulent-air penetration speed that protects the structure in 66 fps gusts.

— Design cruising speed. Speed at which the aircraft was designed to cruise. The completed aircraft may actually cruise slower or faster than VC. It is the highest speed at which the structure must withstand the FAA’s hypothetical “standard 50 fps gust.”

— Design diving speed. The aircraft is designed to be capable of diving to this speed (in very smooth air) and be free of flutter, control reversal or buffeting. Control surfaces have a natural vibration frequency where they begin to “flutter” like a flag in a stiff breeze. If flutter begins, it can become catastrophic in a matter of seconds. It can worsen until the aircraft is destroyed, even if airspeed is reduced as soon as flutter begins.

— Speed at which the critical engine is assumed to fail during takeoff (used in certification tests).

— Design flap speed. The flaps are designed to be operated at this maximum speed. If the engineers did a good job, the actual flap speed, or VFE, will be the same.

— Maximum speed for undesirable flight characteristics. It must be regarded with the same respect as VNE: redline. Instability could develop beyond the pilot’s ability to recover. VFC is expressed in knots; MFC is expressed in percentage of Mach.

— Maximum flap-extended speed. Top of white arc. The highest speed permissible with wing flaps in a prescribed extended position. Many aircraft allow the use of approach flaps at speeds higher than VFE. Positive load for Normal category airplanes is usually reduced from 3.8 Gs to 2 Gs with the flaps down, and negative load is reduced from minus 1.52 Gs to zero. The purpose of flaps during landing is to enable steeper approaches without increasing the airspeed.

— Maximum speed in level flight with maximum continuous power. Mainly used for aircraft advertising. Ultralights are limited by Part 103 to a VH of 55 knots.

— Maximum landing gear operating speed. Maximum speed at which the landing gear can be safely extended or retracted. Usually limited by air loads on the wheel-well doors. On some aircraft, the doors close after extension, allowing acceleration to VLE. In an emergency involving loss of control — when the ground is getting close and the airspeed is quickly approaching redline — forget about this speed. Throw the gear out! As a now famous Flying magazine writer once said, you might lose a gear door, but it’s far better than losing a wing.

— Liftoff speed. Speed at which the aircraft becomes airborne. Back pressure is applied at VR (rotate) — a somewhat lower speed — so that liftoff actually happens at VLOF.

— More commonly known as VMC (although VMCA is more correct). Minimum control speed with the critical engine (usually the left) inoperative out of ground effect in the air — “red line” — and most critical engine inop and windmilling; 5 degrees of bank toward the operative engine; takeoff power on operative engine; gear up; flaps up; and most rearward CG. In this configuration, if airspeed is allowed to diminish below VMC, even full rudder cannot prevent a yaw toward the dead engine. At slower speeds, the slower-moving wing — the one with the failed engine — will stall first. VMC is not a constant; it can be reduced by feathering the prop, moving the CG forward and reducing power.

— Minimum speed necessary to maintain directional control after an engine failure during the takeoff roll while still on the ground. Determined using aerodynamic controls with no reliance on nosewheel steering. Applies to jets, turboprops or transport-category aircraft.

— Maximum operating limit speed for turboprops or jets. VMO is indicated airspeed measured in knots and is mainly a structural limitation that is the effective speed limit at lower altitudes. MMO is a percentage of Mach limited by the change to the aircraft’s handling characteristics as localized airflow approaches the speed of sound, creating shock waves that can alter controllability. As altitude increases, indicated airspeed decreases while Mach remains constant. MMO is the effective speed limit (“barber pole” on the airspeed indicator) at higher altitudes. MMO is usually much higher for swept-wing jets than for straight-wing designs.

— Minimum unstick speed. Slowest speed at which an aircraft can become airborne. Originated as a result of testing for the world’s first jet transport, the de Havilland Comet. During an ill-fated takeoff attempt, the nose was raised so high and prematurely that the resultant drag prevented further acceleration and liftoff. Tests were then established to ensure that future heavy transports could safely take off with the tail touching the ground and maintain this attitude until out of ground effect.

— Never-exceed speed — “red line.” Applies only to piston-powered airplanes. This speed is never more than 90 percent of VDF. G loads imposed by any turbulence can easily overstress an aircraft at this speed.

— “No” go there. Maximum structural cruising speed. Beginning of the yellow arc, or caution range. Theoretically, a brand-new aircraft can withstand the FAA’s 50 fps gust at this speed. Unfortunately, the pilot has no way of measuring gust intensity.

— Rotation speed. Recommended speed to start applying back pressure on the yoke, rotating the nose so, ideally, the aircraft lifts off the ground at VLOF.

— Calculated reference speed for final approach. Final approach speed. Usually 1.3 times VSO or higher. Small airplanes: bottom of white arc plus 30 percent. Jets: calculated from landing-performance charts that consider weight, temperature and field elevation. To this speed jets typically calculate an approach speed (VAP) by adding (to VREF) half the headwind component plus the gust factor (to a max of 20 knots).

— Stall speed or minimum steady flight speed at which the airplane is controllable. VS is a generic term and usually does not correspond to a specific airspeed.

— Stall speed or minimum steady flight speed in a specific configuration. Normally regarded as the “clean” — gear and flaps up — stall speed. Lower limit of the green arc (remember, “stuff in”). However, this is not always the case. It could represent stall speed with flaps in takeoff position or any number of different configurations. So VS1 is a clean stall, but the definition of “clean” could vary.

— Best angle-of-climb speed. Delivers the greatest gain of altitude in the shortest possible horizontal distance. The speed given in the flight manual is good only at sea level, at max gross weight and with flaps in takeoff position. VX increases with altitude (about ½ knot per 1,000 feet) and usually decreases with a reduction of weight. It will take more time to gain altitude at VX because of the slower speed, but the goal is to gain the most altitude in the shortest horizontal distance.

— Best rate-of-climb speed. Delivers the greatest gain in altitude in the shortest time. Flaps and gear up. Decreases as weight is reduced, and decreases with altitude. Lift-to-drag ratio is usually at its maximum at this speed, so it can also be used as a good ballpark figure for best glide speed or maximum-endurance speed for holding.

Everything You Need to Know about RNAV GPS Approaches 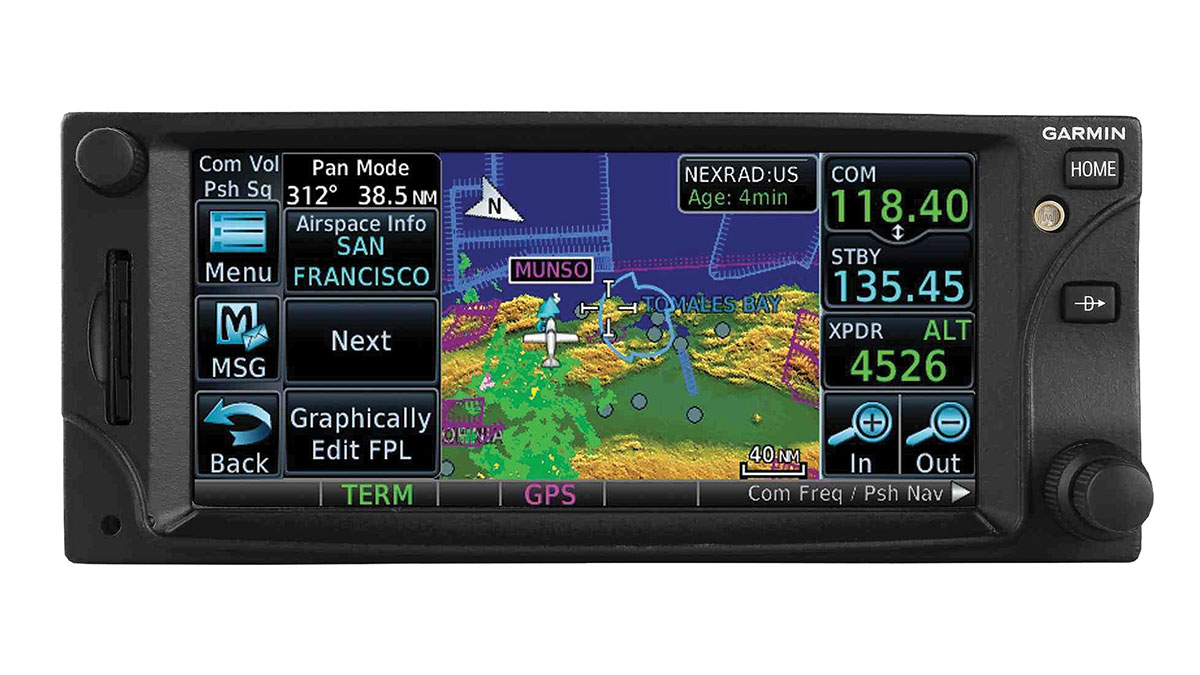 Everything You Need to Know about Emergency Locator Transmitters 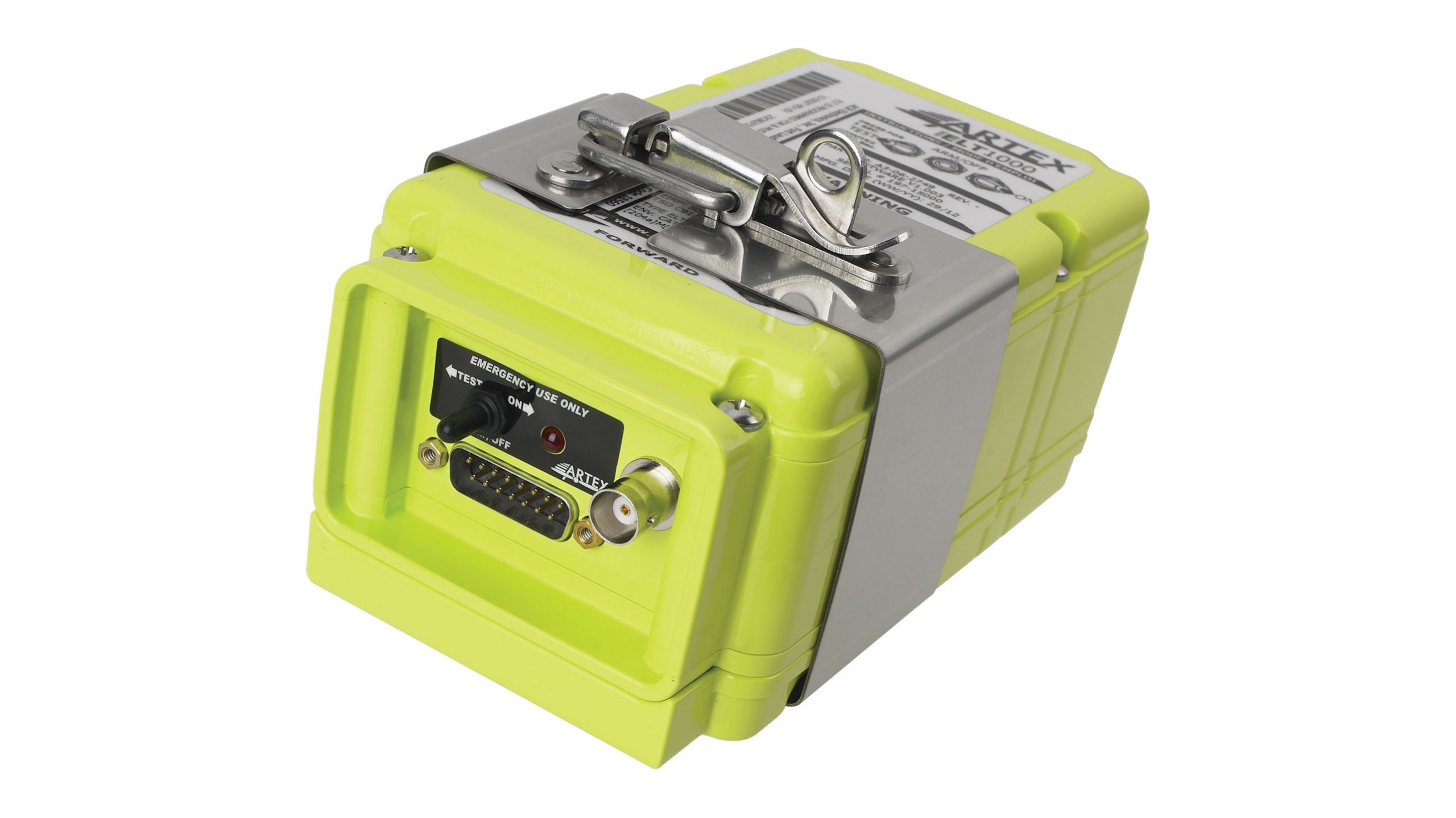 Everything You Need to Know about Mode C Transponders 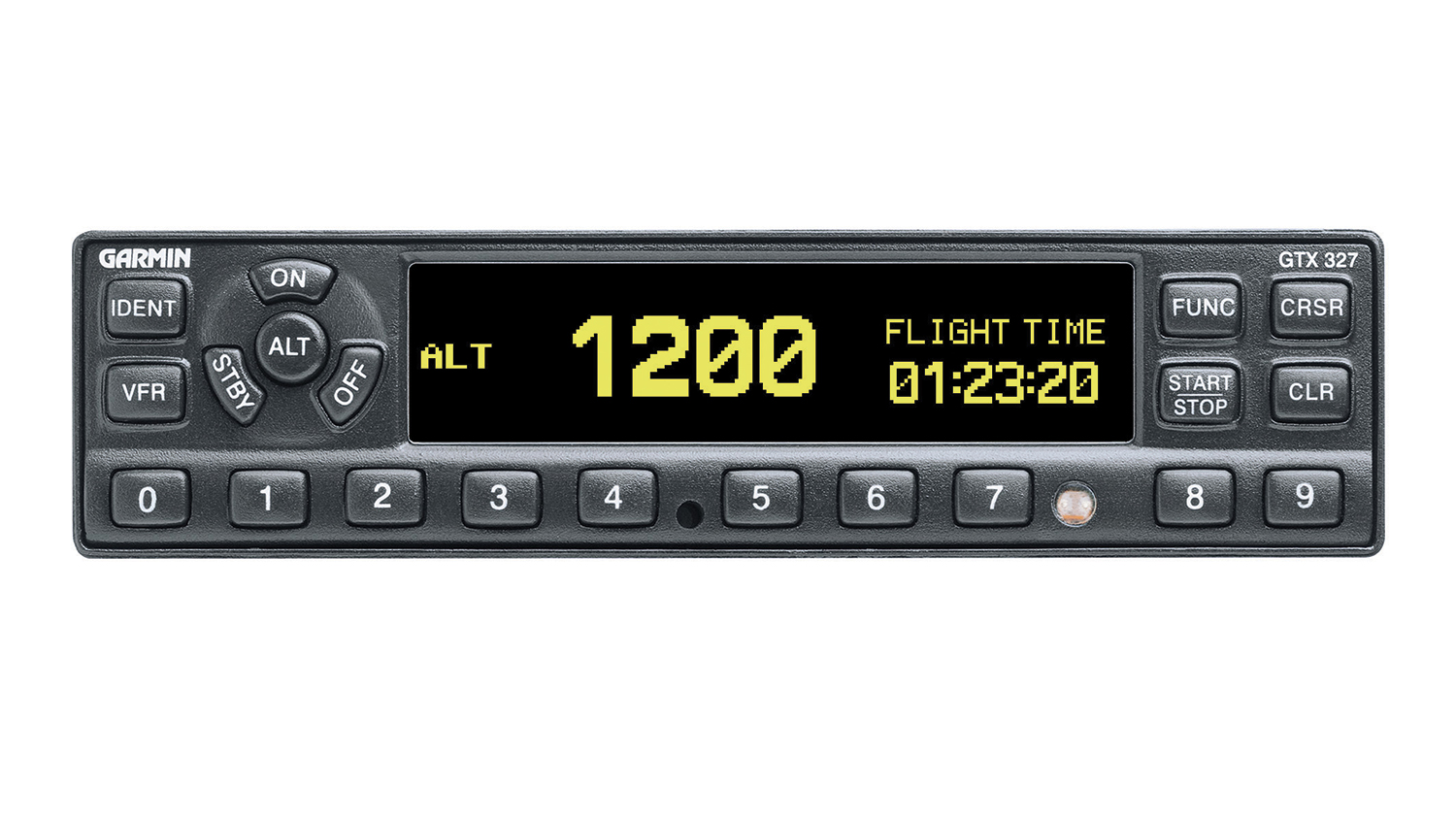 Everything You Need to Know about AWOS and ASOS 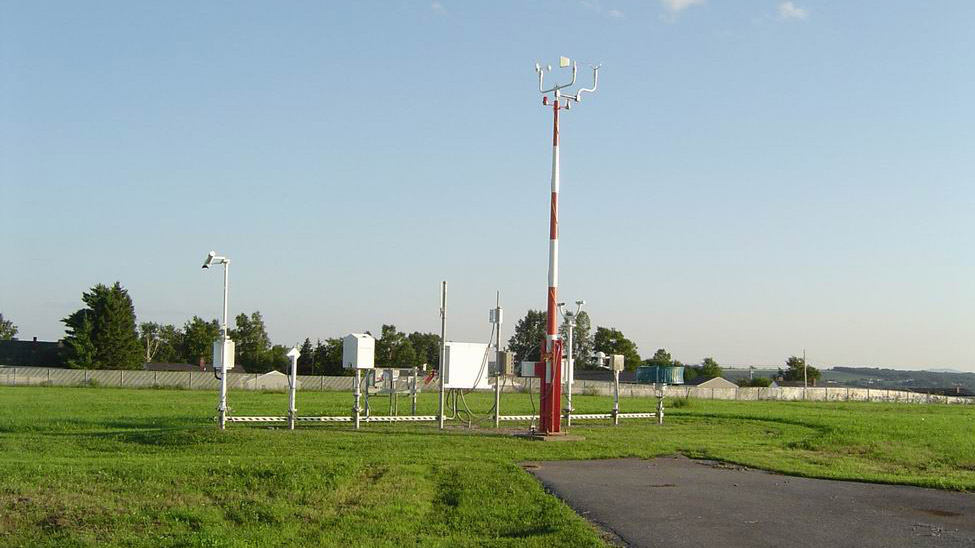