If you haven’t headed to the theaters to see the latest James Bond film “Spectre,” maybe you should, because you might recognize some distinct aerobatics. In one of the first action-packed sequences of the new movie, Red Bull aerobatic helicopter pilot Chuck Aaron makes an appearance flying his modified Messerschmitt-Bölkow Blohm BO-105 — sans its usual Red Bull colors.

The barrel rolls, dives and other heart-stopping maneuvers are almost immediately recognizable soon as the scene kicks off. To those not familiar with Aaron’s airshow work, the stunts could easily be mistaken for CGI, but these scenes were all real flying.

“That’s why they hired me, so they wouldn’t have to use special-effects as much,” Aaron said in an interview with AVweb.

Aaron recently announced his retirement from Red Bull aerobatic flying and flew his last airshow in October in Las Vegas.

Aircraft and cars have always played a significant role in past James Bond films. In “Spectre” a Britten-Norman BN-2 Islander and AgustaWestland AW109 helicopter make some explosive appearances, along with an ejection-seat-equipped Aston Martin DB10 — activated by a button that simply says air.

Check out some of the aircraft stunts in “Spectre” in the video here.

Here is some behind the scenes footage of the helicopter scene being filmed. 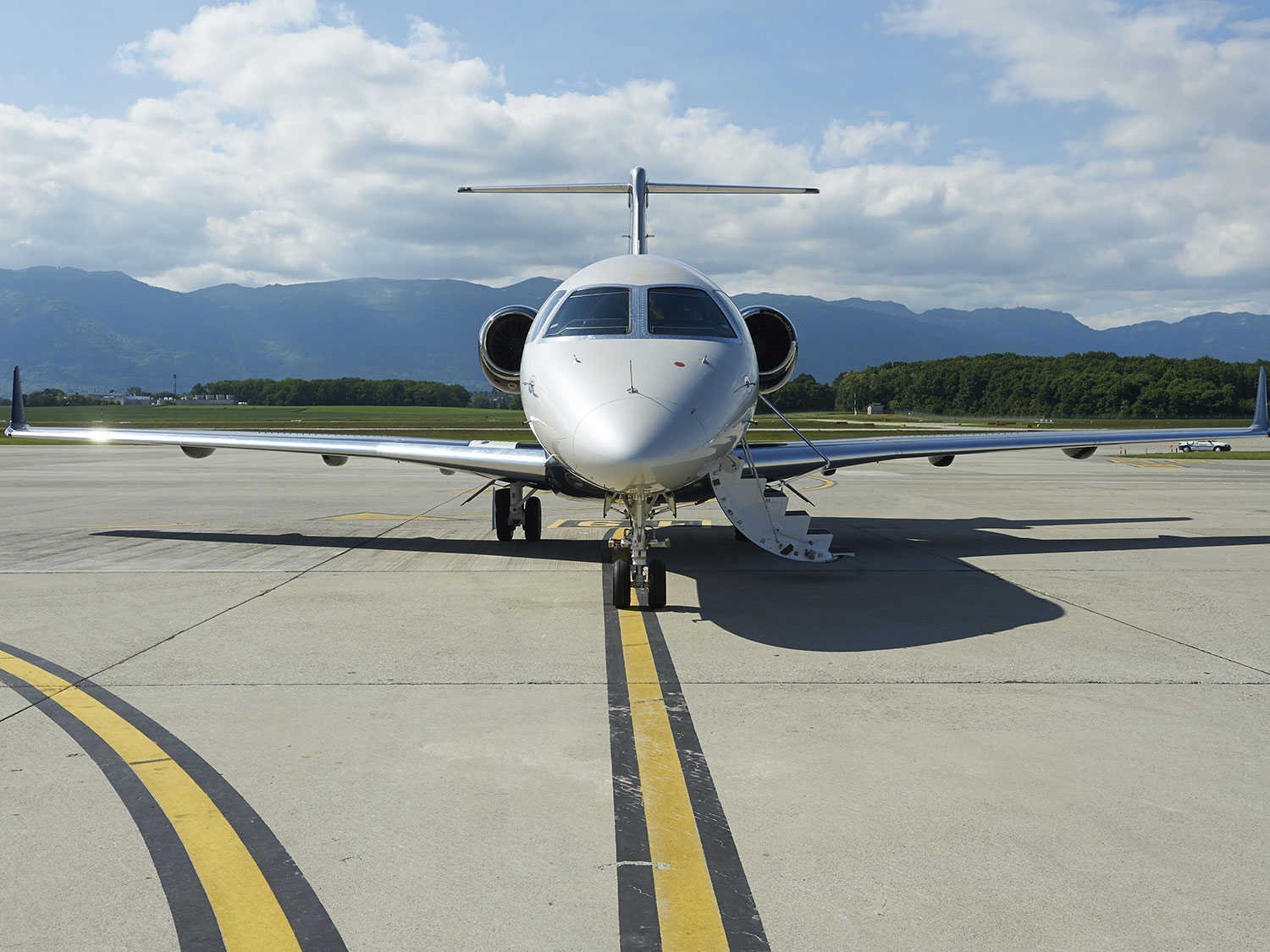