While the folks at EAA do their best to provide campers at AirVenture with the basic amenities, for most people it still feels like “roughing it.” FLYING asked a few seasoned AirVenture campers what ranks the highest on their list to pack for the week and a-half aviation experience.

Coyle Schwab, who has camped at AirVenture for 32 years, suggested bringing the basic items you’d take to the flightline, as well as clothing that can be layered. The weather in Oshkosh can be variable and unpredictable, even in July, he said. “There’s been heavy weather…hot days, cold days; I don’t think it’s ever snowed but we’ve had just about everything else you could have.”

Schwab’s daughter, Lori Schwab, who started camping at AirVenture when she was 10 years old, recommends bringing bug spray—as the mosquitos can be bad at times—and “buckets of sunscreen,” if you’re a “pale person” like she is. While AirVenture has lots of food vendors and different chapters take turns cooking breakfast each morning at Camp Scholler, for fundraising purposes, Lori said she prefers to cook out. “I’m still kind of a hard-core camper, where we cook every meal at the camp,” she said. If you’re like Lori, bring a cookstove and cooking gear too.

If you’re flying in and weight-constrained, Phillip Johnson, of Ottawa, Canada, recommends asking a friend or fellow chapter member who’s driving to Oshkosh, to haul some extra gear for you. That’s what he typically does for fellow EAA Chapter 245 members.

Here are a few other AirVenture camping gear suggestions, listed in no particular order.

The People You Need to See at Oshkosh

Are You Really Ready To Fly to Oshkosh?

GlobalAir.com Offers Deals to Those Heading to AirVenture

The Oldest Airplane Race of Its Kind Is Ready for Takeoff 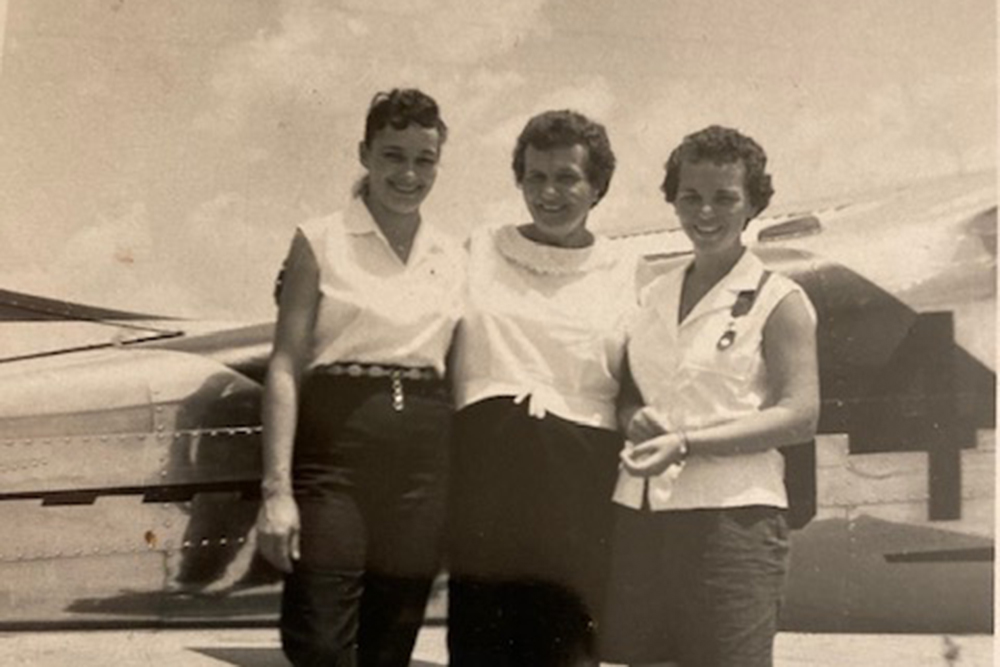 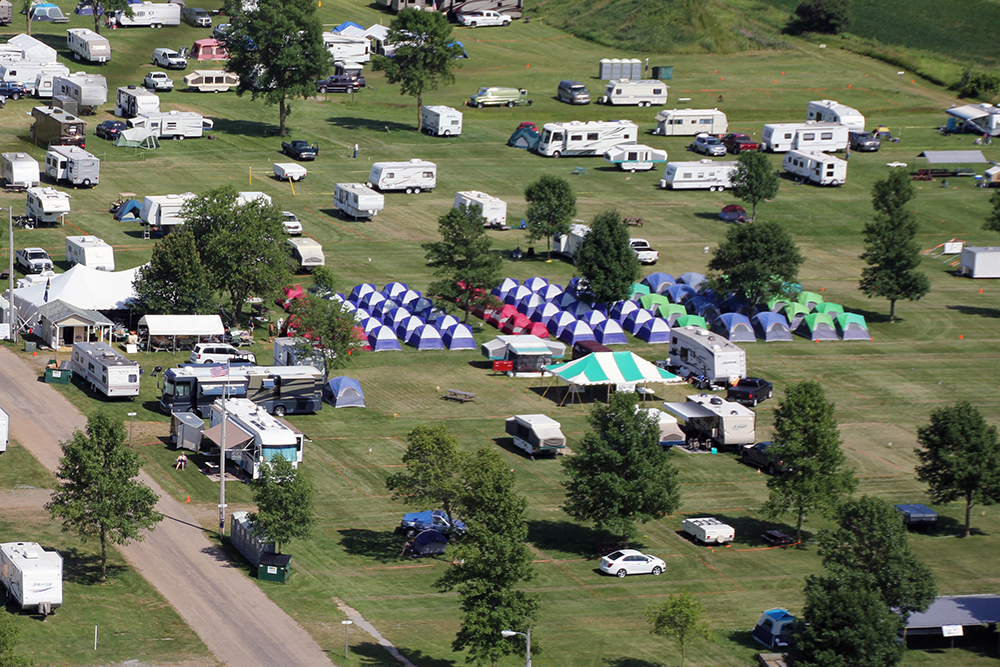 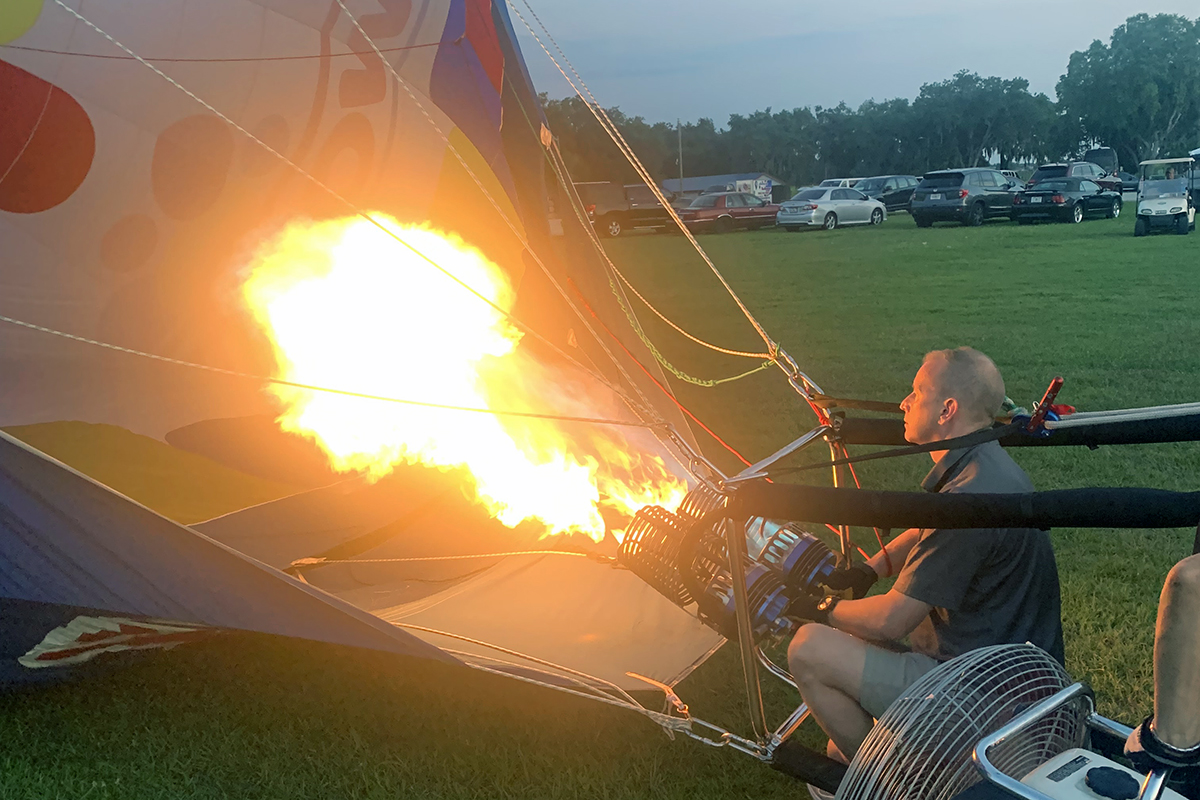 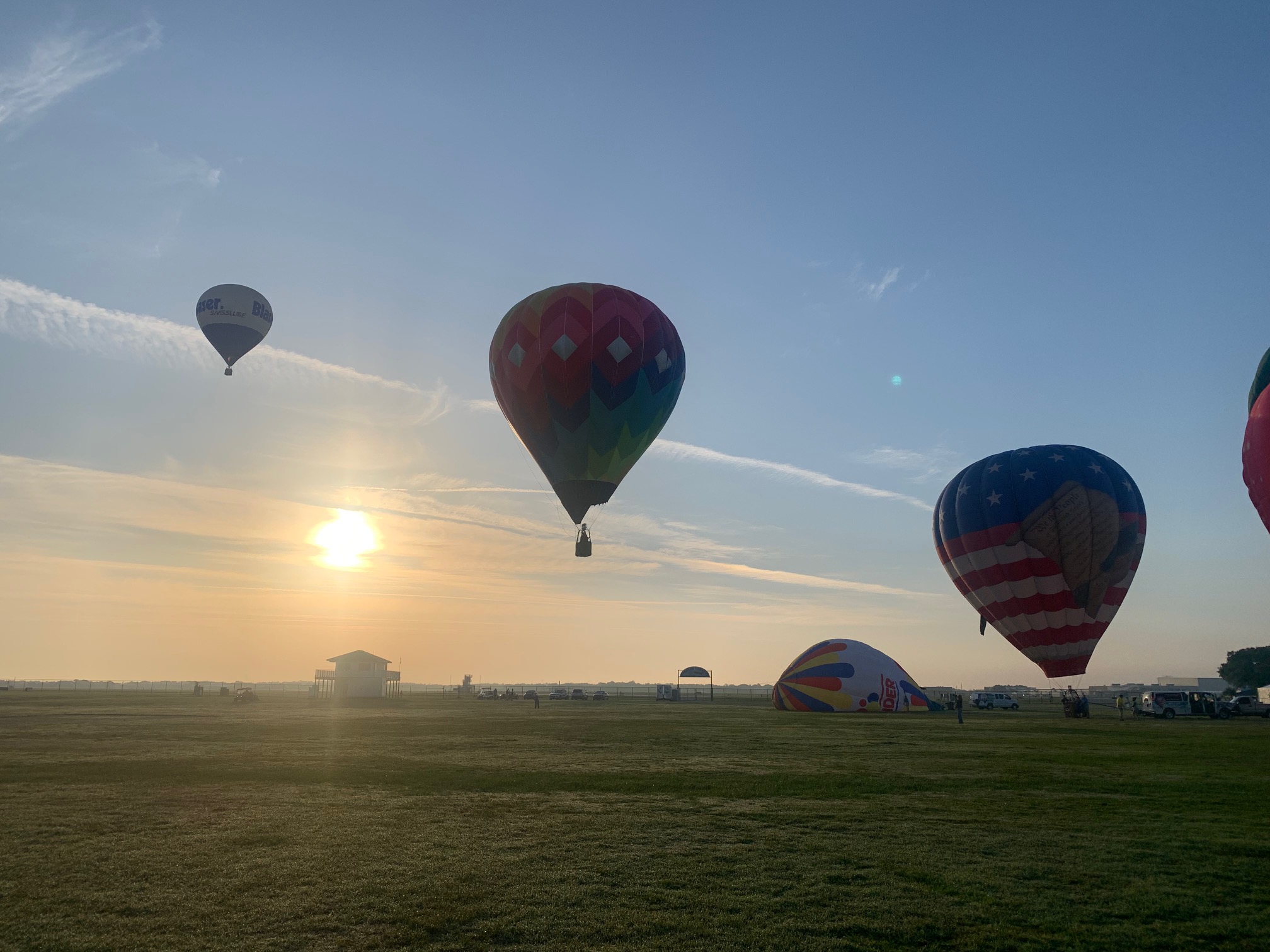