Home / Pilot Proficiency / Jumpseat: It’s All About the APU

For more than 50 years of jet airliner operation, the APU has been an integral part of airplane independence. The APU is a small jet engine located within the structure of the fuselage. With today’s airliners, the unit is operable both on the ground and in flight. In flight, the APU provides both a backup source of electric power and a limited amount of air pressure at lower altitudes — usually below 20,000 feet.

As was my typical schedule, London was the destination with an 18:15 departure from JFK. The trip is our airline’s only evening departure without a relief pilot. If the stars align, the 6:30 en route time is a nonevent for a two-man crew. Unfortunately, the stars misaligned the moment I attempted to retrieve our flight plan data. The dispatcher had locked us out of the flight plan. Why?

On most occasions, the only contact with dispatch is our electronic signature. The signature indicates that we agree with his assessment of the flight. Verbal communication is rare. But our trip had a ­problem. The dispatcher wanted to ensure he got my attention. I had to actually use real verbal communication via a phone line.

As mentioned, the other discrepancy was the inoperative APU. If it’s not available, then the MEL requires the flight to remain within 180 minutes of a suitable airport at all times. Again, not a problem across the North Atlantic.

All that being said, our ramp service personnel seem to find it difficult dealing with a 777 and no APU. It’s a rare occurrence. And on an airplane of that size, it becomes a major inconvenience. The concept that an external source of air for engine start (start cart) and a source of air for cabin climate (preconditioned air) are two different items seems to be a bone of contention. The fact that air from the start cart pressurizes the same plumbing for both start and cabin climate often goes beyond comprehension.

In addition, the need to maintain our connection with ground electric power throughout an inoperable APU start is another source of confusion. The ground crew often asks me to remove electrical power just prior to start, a normal request for a normal situation. But, unfortunately, without an APU, the airplane will become very dark.

Due to my discussion with the dispatcher, we arrived at the gate later than usual. After distributing our bags to the appropriate places, my copilot exited the cockpit to complete the walk-around inspection. During his absence, a mechanic appeared with our maintenance logbook. I innocently asked if any of the MEL items were fixed. His response was a snicker.

Upon the copilot’s return, we were greeted with the rattling, high-pitched scream of the start cart. The noise was soon accompanied by the wonderful smell of diesel exhaust. It was 20 minutes prior to departure, and we were getting gassed. And to add insult to injury, the outside temperature for this particular December night was 56 degrees. Without conditioned air from the APU, body heat from 184 passengers climbed the cabin to above 80 degrees.

Why not use the start cart to supply air to our air conditioning packs? The cart was running but not activated in a mode to supply pressure. The ground crew couldn’t be reached. We discovered later they were scurrying about trying to sort and load bags from a previous ground crew that left them a disorganized mess. Progress was slow.

When communication was finally established with the ground crew, the circus began. Over the interphone, I ­indicated that we were getting asphyxiated. The prevailing wind and the position of the start cart just below the forward entry door underneath the jet bridge was a safe place for ground personnel but not helpful for breathing purposes. Explaining this circumstance and finding a solution was a painful process that took us even further past departure time.

And just at the moment the stars appeared to be realigning, an alert message appeared on our EICAS display: “Main gear steering.”

Maintenance was called. Our less-than-enthusiastic mechanic appeared in the cockpit. He explained that the problem was a sequencing issue between the main gear steering and the nosewheel steering. (The aft wheel trucks of the 777 are steerable through the nosewheel tiller.) This required removing the towing nulling pin, disconnecting the tug from the airplane, energizing the hydraulic system and turning the nosewheel for a realignment — another 15 minutes of delay. The asphyxiation continued.

After a few understandable complaints from flight attendants and passengers and numerous apologetic PAs on my part, all the airplane doors were closed. We were ready to start. But once again, it was not our day.

The cockpit display indicated a lack of adequate duct pressure. Eventually, it took all three of our external air connectors to start the right engine. And just at the moment we would be free at last, an interphone call came from a flight attendant. One of our passengers wanted off. He claimed he was dizzy and feeling ill.

Simple enough, but we were an international flight requiring a positive bag match. The passenger’s bags had to be removed. The 777 cargo doors are located on the right side. Yup, the same side that now had the only operating engine. I am sure the anguish on my face matched the anguish of our crew chief on the ramp. The engine was shut down.

If the bag-loading process was painful, then the bag-removal search was agonizing. Our original ground crew was assigned to another departure and left the scene without a word. Their replacements took almost a half-hour to arrive, notwithstanding the bag-removal process time.

The shining light was the new crew chief. He understood the air system. After hearing of our fumigation plight and my threats to deplane all passengers, he positioned the cart to start mode, allowing us enough pressure to run our A/C packs to ventilate the bad air created by the very exhaust of the same machine. Go figure.

Not to be outdone by mechanical issues, we were presented with new cabin drama. One of our flight attendants stepped into the cockpit. With a heavy sigh, she explained that a coach passenger had reached a high anxiety level because of the behavior of another passenger. The other passenger was apparently rocking backward and forward in his seat and mumbling in Arabic. Praying perhaps? I got an affirmative reply. Anything else unusual? I got a negative reply — case dismissed.

Meanwhile, our dispatcher was taking a rather active role in warning us about potential turbulence across the North Atlantic. The ACARS printer was regurgitating paper faster than my copilot and I could tear it from the machine. The defining lat/longs of the choppy area were numerous. The FMC entries required to display the area would have to wait until we were at cruise flight levels. A cursory glance indicated we would encounter the unfriendly air in time for the middle of our inflight meal service — great.

With the ground crew duties complete and the right engine started successfully for the second time that evening, we taxied toward Runway 22L, only two hours late. Our troubles were behind us — wrong.

The RVR was reported as zero. Although the visibility was murky, zero seemed like an exaggeration. A quirky transmissometer turned out to be the cause. A new and more believable RVR report of 2,200 was announced but not soon enough to prevent another departure delay. Although the 777 is capable of completing an auto-land approach with one engine, and thus returning to JFK, having Boston listed as a takeoff alternate was more comforting.

We rocketed into the white gloom of the night sky without a hitch — well, almost. By the time we approached the Newfoundland coastline, dispatch had sent a novella’s worth of paper describing more of the turbulence area. It became so convoluted that I was certain no escape was possible. Bottom line? Lower was better. That revelation hadn’t occurred until we suffered a few blows and slowed our Mach number to reduce the effect of the invisible speed bumps.

To add insult to injury, our compatriots from the later London departure found a better altitude sweet spot. They passed us from above on the same North Atlantic track.

APU, who needs one? Yeah, right.

South Florida Airport Ravaged by Hurricane Ian. An Accounting of the Damage 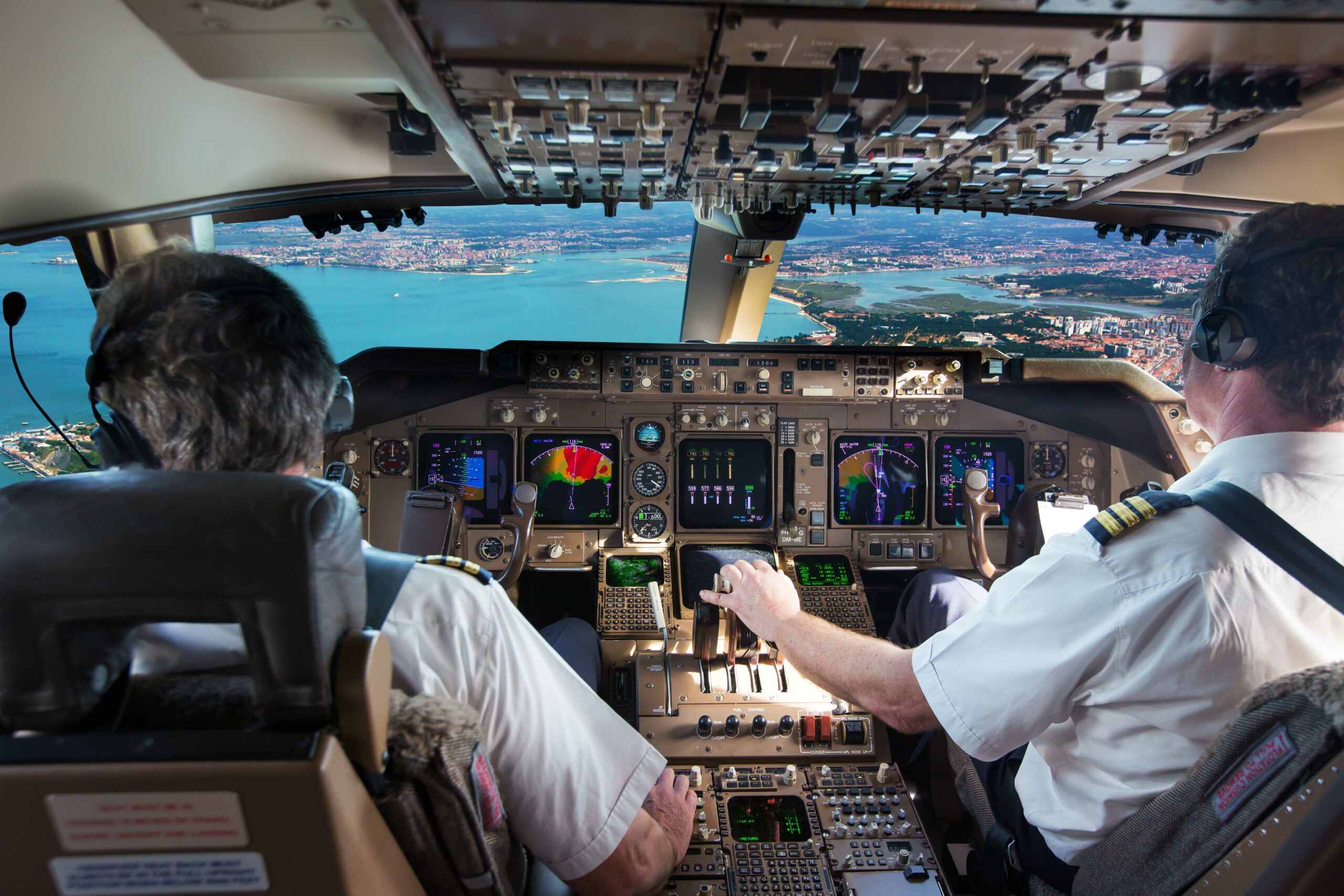 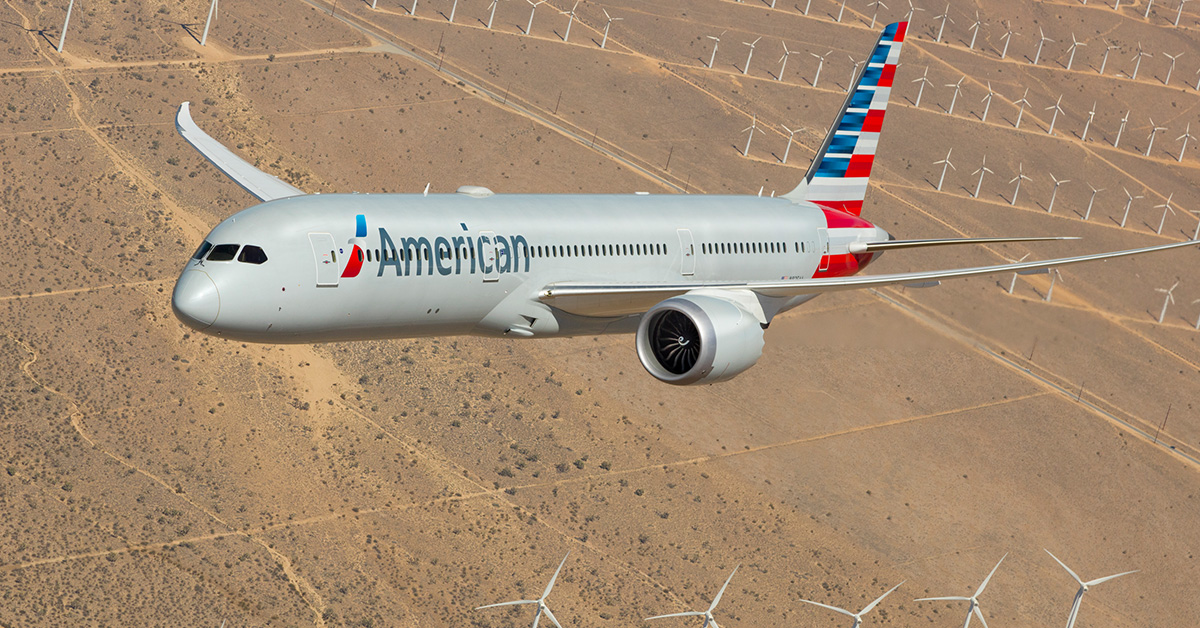 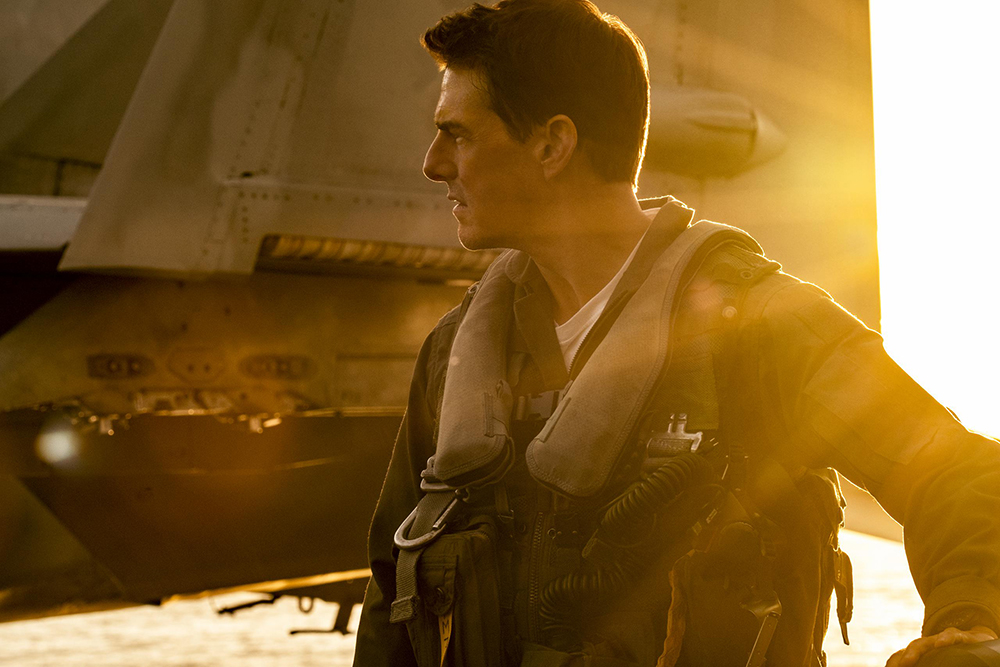