Two iconic vintage aircraft—a Boeing B-17 Flying Fortress, Texas Raiders, and a Bell P-63 Kingcobra—were lost in a midair collision on Saturday during the Wings Over Dallas airshow.

As of Saturday afternoon, the status of the pilots and crew on the aircraft had not yet been released by officials.

In a report immediately following the event, the Dallas Morning News said video of the incident showed the P-63 hitting the B-17 while making a turn. The nose of the bomber broke off “and the plane’s wings erupted into flames as they hit the ground,” the newspaper reported.

The videos are heartbreaking,” Dallas Mayor Eric Johnson said in a message on social media. “Please, say a prayer for the souls who took to the sky to entertain and educate our families today.”

As many of you have now seen, we have had a terrible tragedy in our city today during an airshow. Many details remain unknown or unconfirmed at this time. The @NTSB has taken command of the crash scene with @DallasPD and @DallasFireRes_q continuing to provide support.

Following the incident, the National Transportation Safety Board (NTSB) took command of the crash site, as the Dallas Police Department and the Dallas Fire and Rescue provided support, Johnson said.

The NTSB and the FAA have both launched investigations into the accident, according to reports.

“At this time, it is unknown how many people were on both aircraft,” the FAA said in a statement following the crash., CNN reported.

This is a developing story and will be updated when more information becomes available. 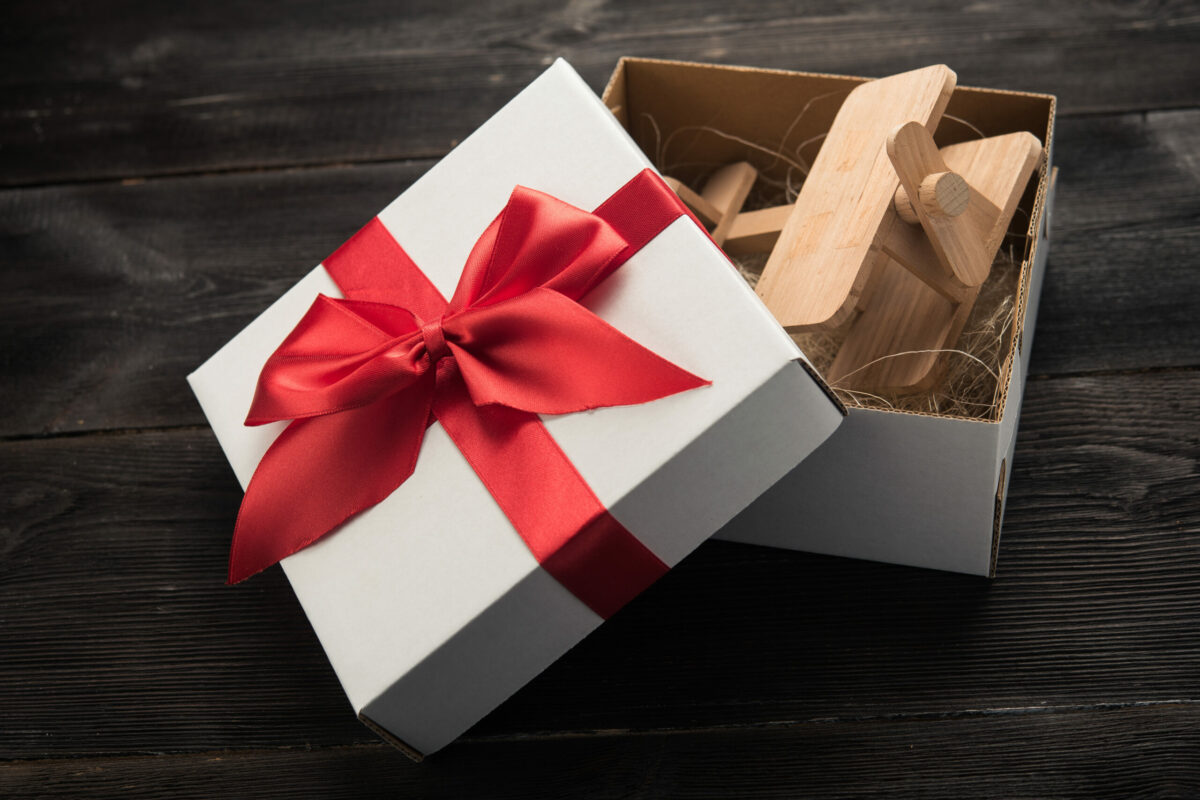 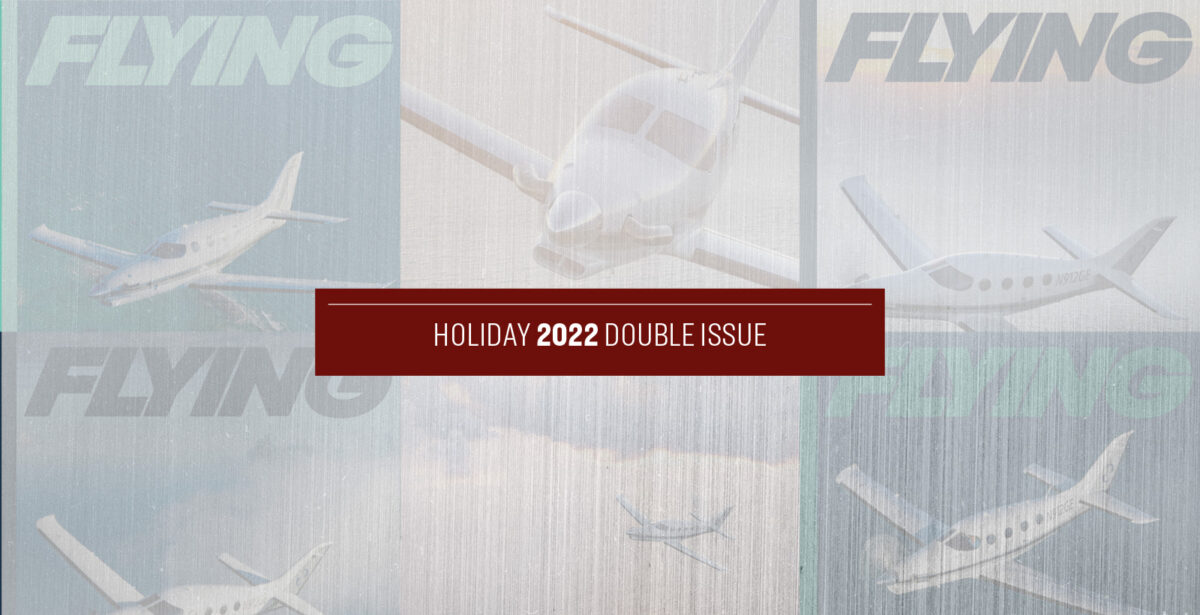