By now every owner of an N-registered aircraft knows that January 01, 2020 is the FAA’s deadline for compliance with its ADS-B equipage mandate. And while that may seem like plenty of time to get your aircraft done, truth is, it’s not. Why?

Consider this: According to the FAA’s NextGen office as of last December just about 28,000 U.S.-registered aircraft (private and commercial) were ADS-B compliant. But that still leaves nearly 110,000 private aircraft in need of the upgrade. Add to that the fact that, according to the Aircraft Electronics Association (AEA), there are only about 700 AEA member FAA repair stations in the U.S and the situation gets a lot clearer. And a lot more critical.

Knowing that, let’s do some math: 700 avionics shops available to upgrade 110,000 airplanes, all in less than around 800 working days. That’s a tall task. On top of that, the AEA, a growing number of shops are already reporting backlogs on ADS-B work. There are just so many hangars and qualified technicians to go around. And ADS-B installations are not the only work these shops are doing.

Nervous yet? I would be. I’d also be on the phone with my local avionics shop today to schedule my installation.

While the typical ADS-B OUT installation doesn’t seem to be that involved, consider that a good number of owners are also deciding to do other avionics and systems upgrades to their aircraft while the panel is disassembled.

So why are so many aircraft owners still holding off on the inevitable? Well, they have their reasons:

The bottom line is if you are an aircraft owner in the U.S. and you want to legally fly on January 02, 2020, you would be best served to start working with a qualified and experienced avionics today on a schedule to get your ADS-B OUT installed. The fact of the matter is: the longer you wait, the farther back in the line you will go. 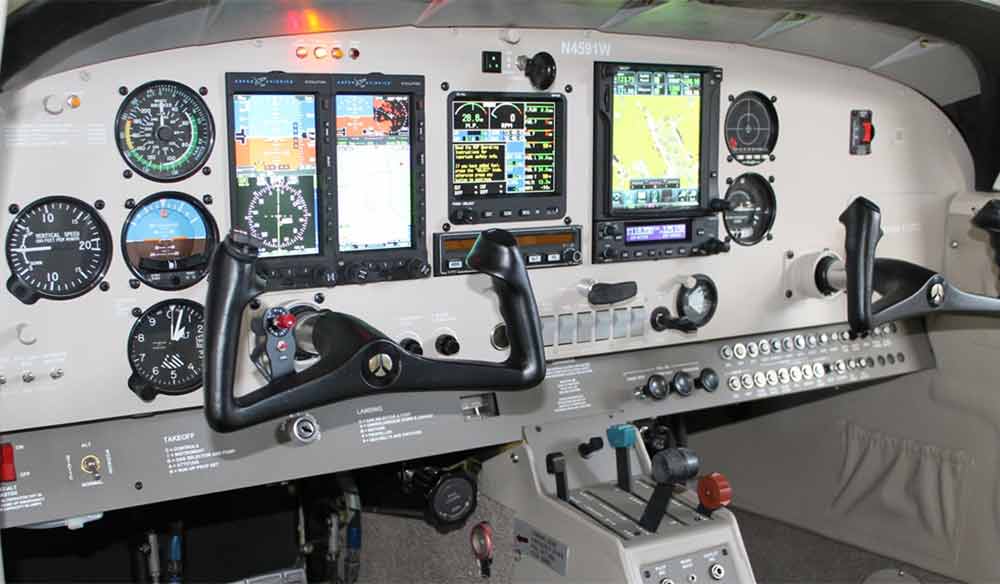 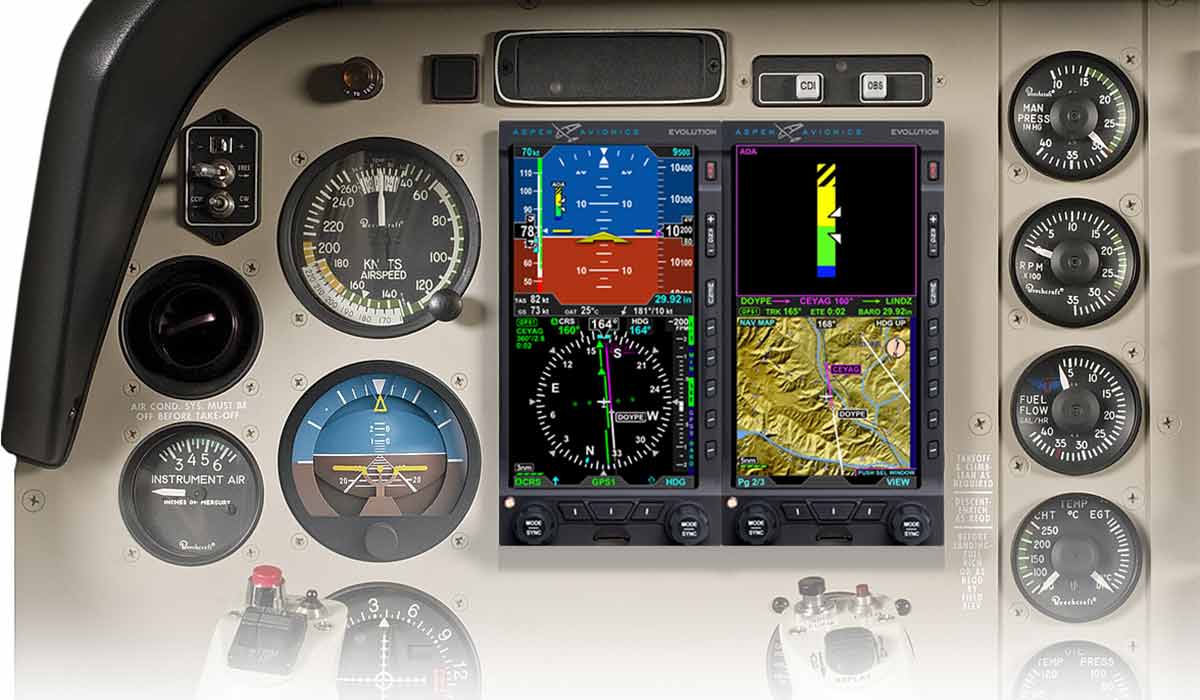 The Cost of ADS-B Compliance: You’re Looking at it Wrong 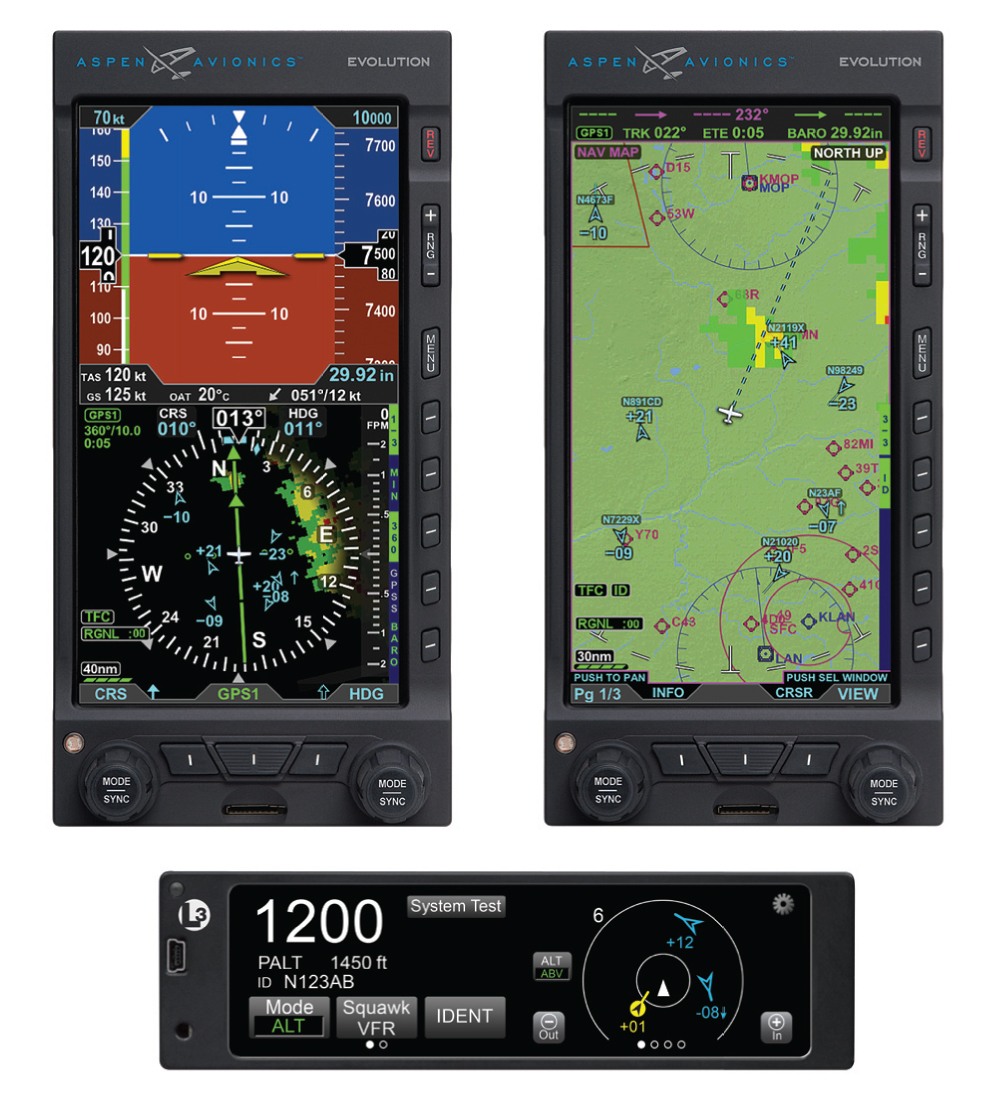 Getting Compliant with the Looming ADS-B Mandate 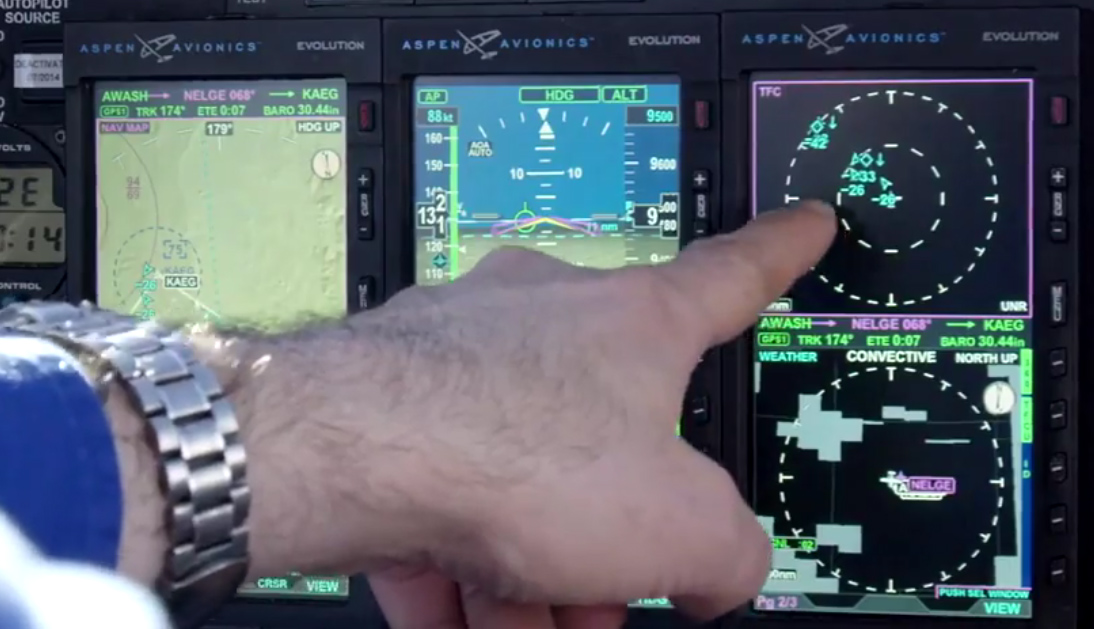