Q: Why do we see huge leaps in automotive engine technology, but GA piston engines appear to retain 1950s technology?

A: You have a great question, and this topic does not get enough attention. One could argue that the automotive business and aviation began at almost the exact time stamp in history, 1903. On December 17, 1903, the Wright brothers took their first manned flight near Kitty Hawk, North Carolina. Coincidentally, Henry Ford established the Ford Motor Company in 1903 and began producing the Model A. While the two industries are forever linked, one has outpaced the other in innovation, advanced design, and embracing emerging technologies. Why indeed have automotive piston-powered engines pulled ahead of their aircraft counterparts? Although there are many reasons, the main three drivers are market, oversight, and need.

In my Earth Day article for FLYING online, I cite sources that highlight the average age of automobiles (12.1) versus those of general aviation aircraft (30 years). Simple economics dictate that autos will receive greater attention in terms of upgraded tech because they’ve seen twice the replacement rate. Innovation costs money, and innovators rely on investors for that capital. Compare the number of automobiles on the road against the number of general aviation aircraft, and you can understand where investors see their ROI.

The aviation entry barrier is steep. Projects are constantly overdue and way over budget. A familiar parable around the hangar states, “how do you make a small fortune in aviation? Start with a large one.” In all seriousness, there are scholarly journals that tackle this very issue. The International Journal of Environmental Research and Public Health produced a work entitled “Analysis of Technological Innovation and Environmental Performance Improvement in Aviation Sector,” which states in its conclusion, “The long lead time in product development and fleet turnover, as well as the high costs associated with radical technological breakthroughs, were also major barriers.”

The National Highway Traffic Safety Administration (NHTSA) regulates automobiles and auto parts and oversees vehicle-safety issues at the federal level. The FAA governs all things aircraft in the U.S. The path to approval, certification, and production is exponentially longer for aircraft. For example, Car and Driver magazine mentions that the average time from conceptual idea to production is approximately six years for automobiles. In stark contrast, it took Honda 18 years to dream, develop, and produce the first certificated HondaJet. Honda had the resources to wait. Most entities do not.

In all honesty, until the added focus on climate change in the 21st century, there was not a demand for groundbreaking innovation. The horizontally opposed air-cooled reciprocating aircraft engine works very well. During my 10-year tenure as an engine shop owner, I saw a lot of engines, but not a single FADEC unit rolled through the shop—though this is rapidly changing now. The innovations coming to aircraft recip power today are guided not by demand for a more reliable powerplant but a cleaner, more fuel-efficient one.

Is Oshkosh a Good Introduction to Aviation?

What Financial Help Can I Get as an Adult Learning to Fly? 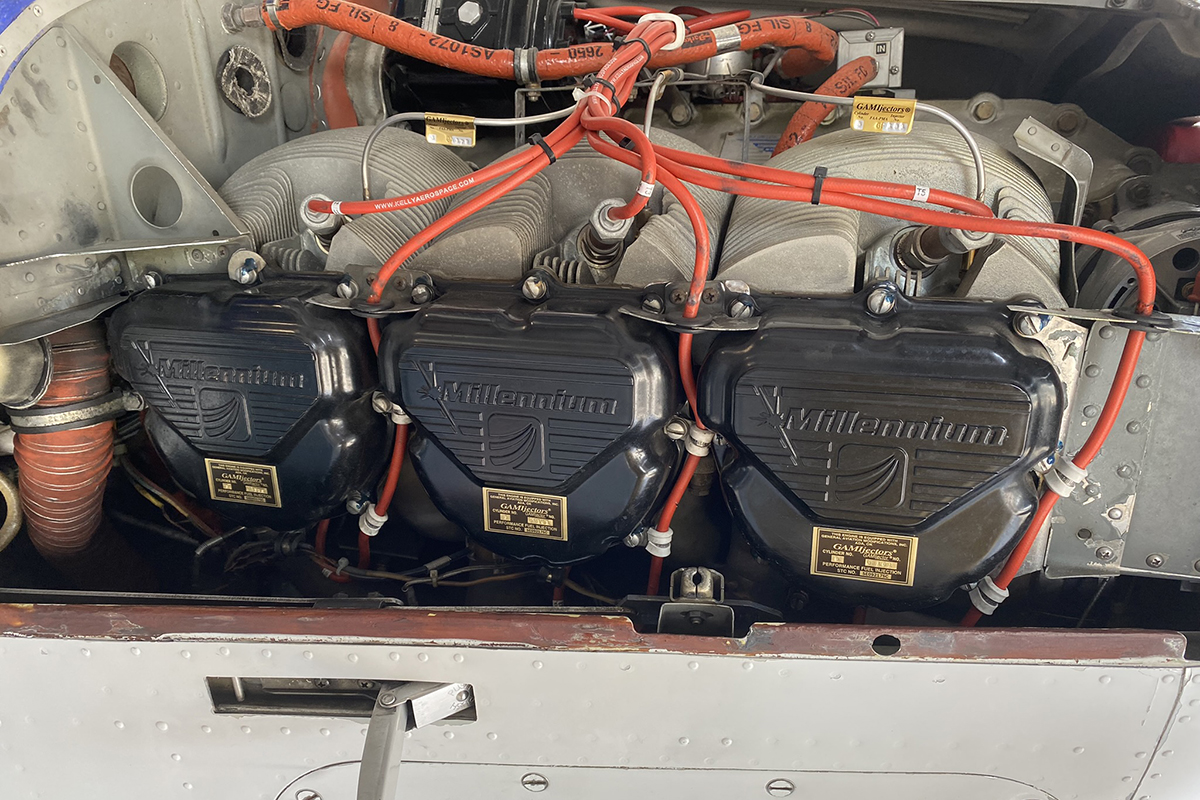 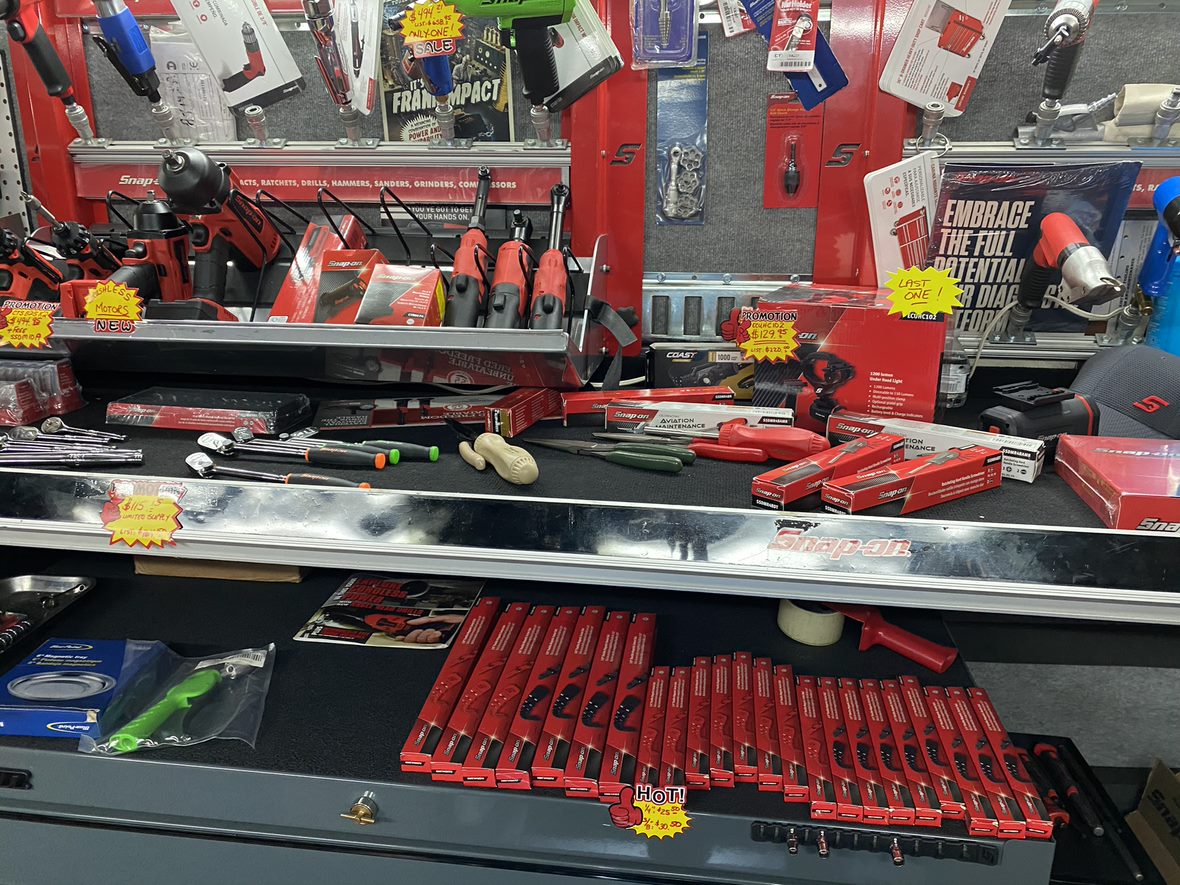 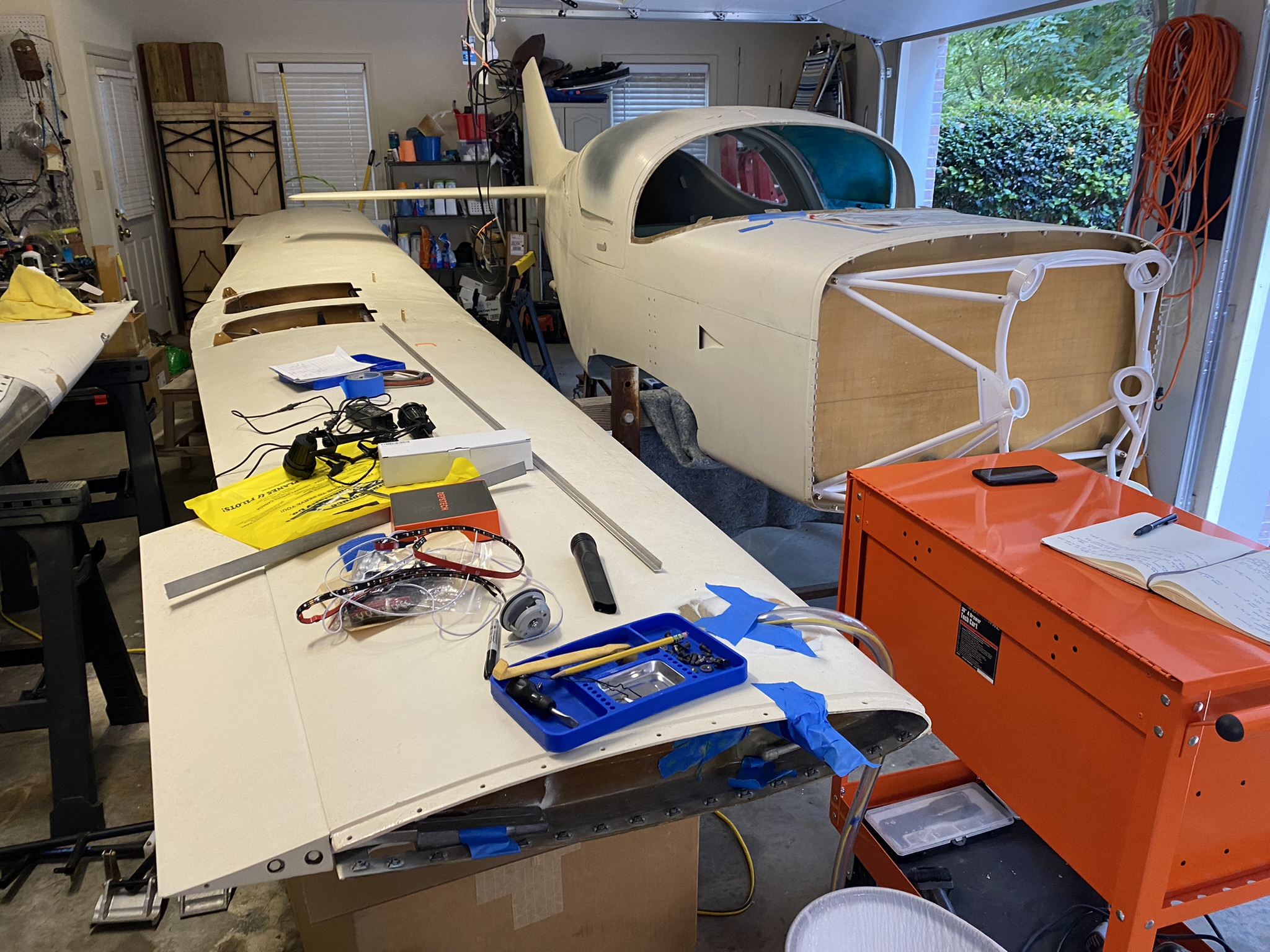 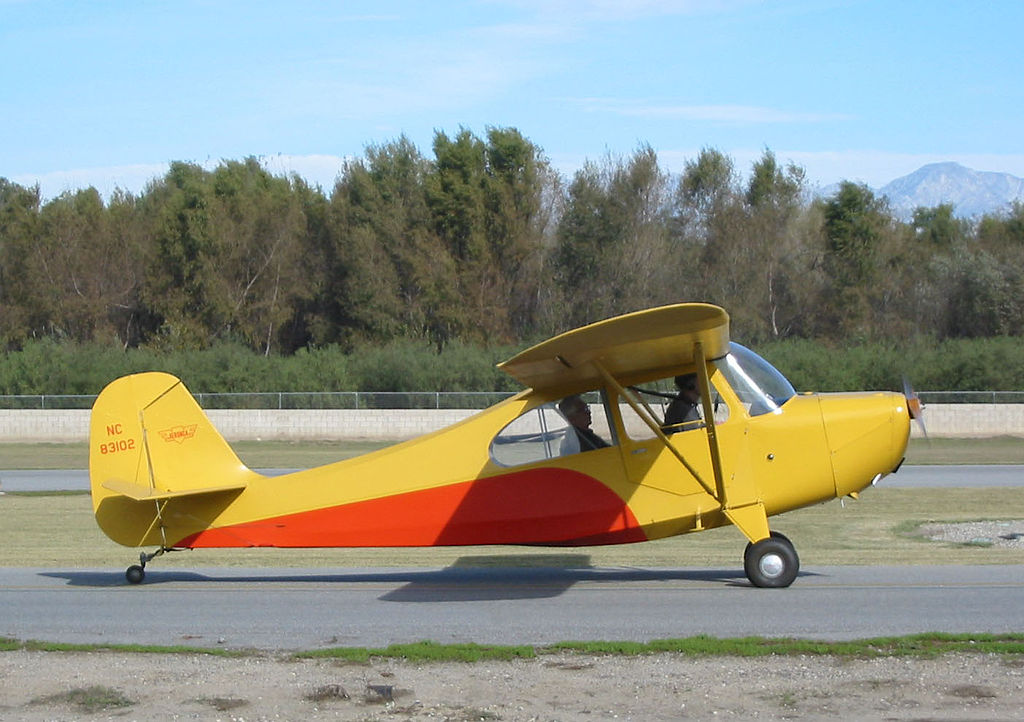