The central core of the European Space Agency (ESA) Ariane 6 launch vehicle has arrived at the spaceport in French Guiana after journeying from Europe.

Fresh off the heels of the James Webb Space Telescope launch onboard the Ariane 5, the ESA will soon begin testing the upper and lower stages of the Ariane 6 rocket on its launch pad for the first time.

ArianeGroup made the lower stage of the rocket in its Les Mureaux site in France, while the upper stage was made in Bremen, Germany. The stages took two weeks to travel across the Atlantic Ocean, arriving by boat on January 17.

The two stages will soon be combined in ArianeGroup’s Launch Assembly Building to complete the central core of the Ariane 6 combined tests model. After assembly, this will be the first time an Ariane rocket has been tested at its planned launch site.

The Ariane 6 will have two different configurations—Ariane 62 with two strap-on boosters, and Ariane 64 with four. The first will launch payloads as heavy as 4,500 kg into low-Earth orbit (LEO). The second will launch considerably heavier payloads of about 11,500 kg into LEO.

Both configurations will be powered by Vulcan 2.1 engines—an improved version of the Ariane 5’s Vulcan 2.0 engines. The new engines will be capable of propelling the Ariane 6 to 200 km within the first 10 minutes of flight, delivering 135 tonnes of thrust in a vacuum.

Read More: 5 Things to Know About the James Webb Launch

The ESA recently sent the James Webb Space Telescope onboard the Ariane 5 rocket, which barely fit the world’s largest space telescope into its payload fairing. The rocket took off from Europe’s launch site in French Guiana, which helped boost it into space by using the Earth’s rotational momentum along the equator.

Ariane 6’s first launch is scheduled for later this year, and has opened up applications for European organizations to include their project in its first payload. 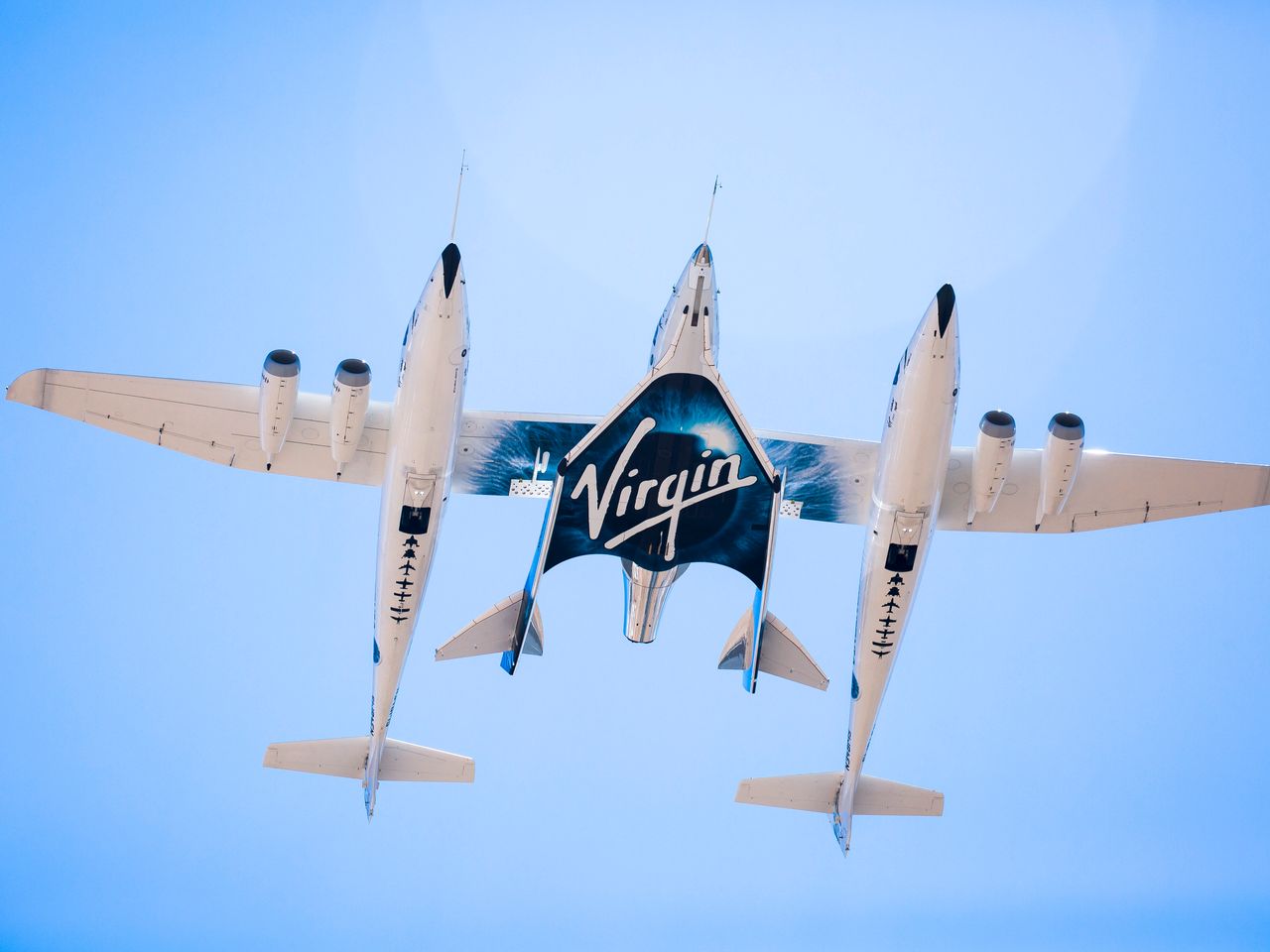 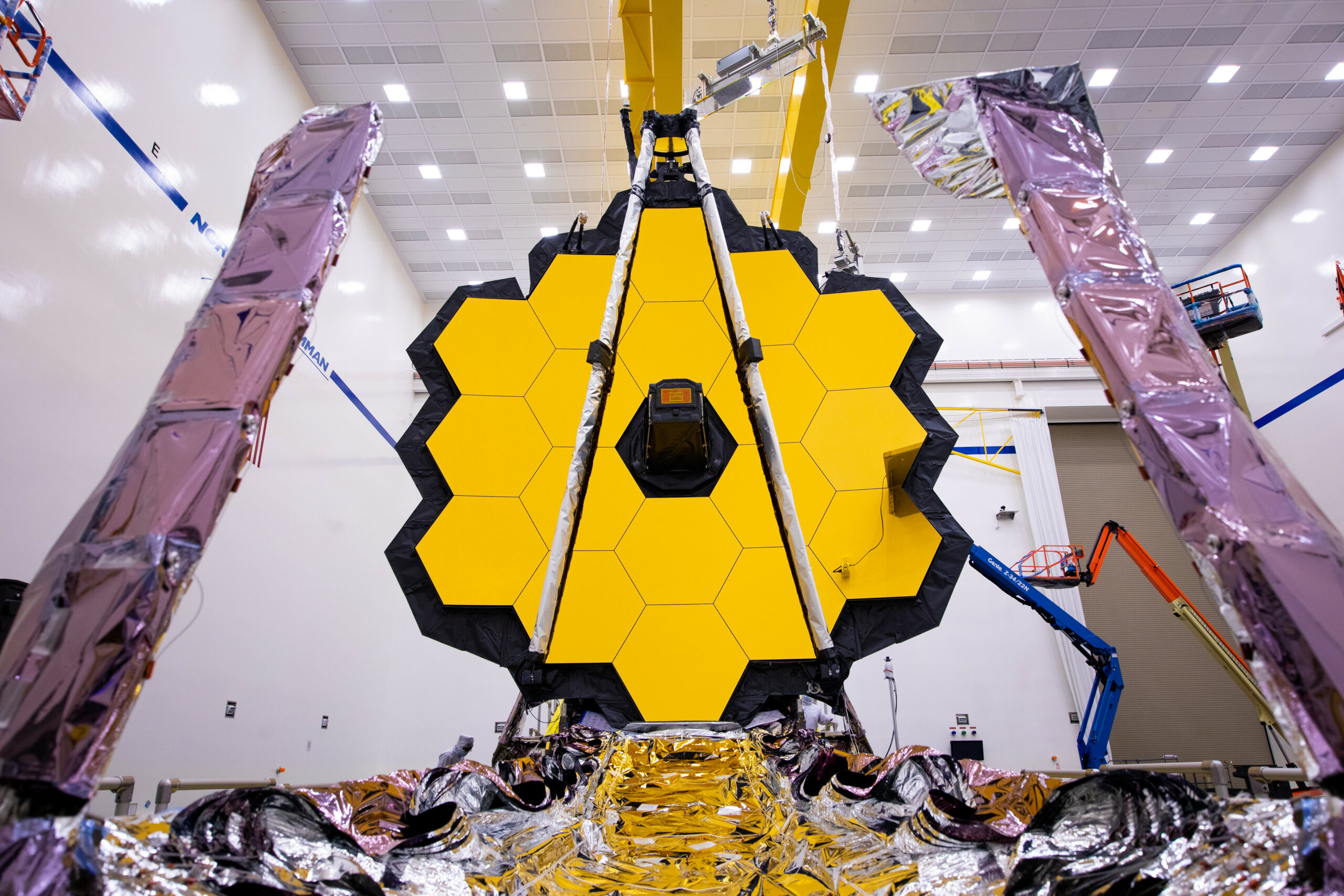 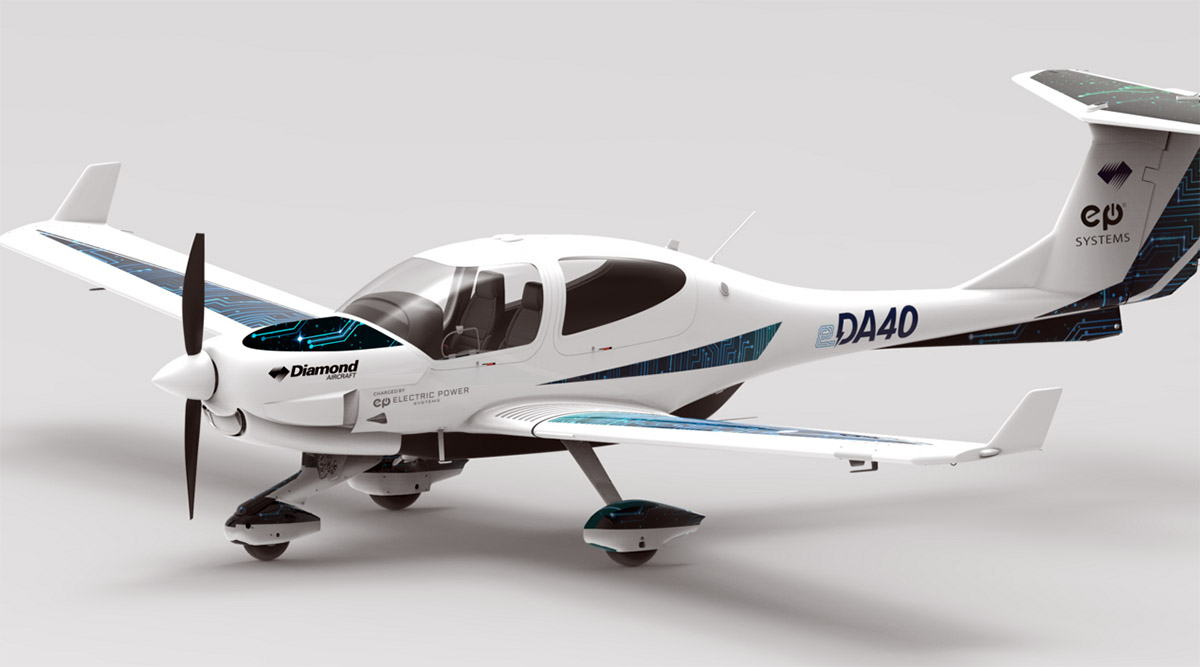 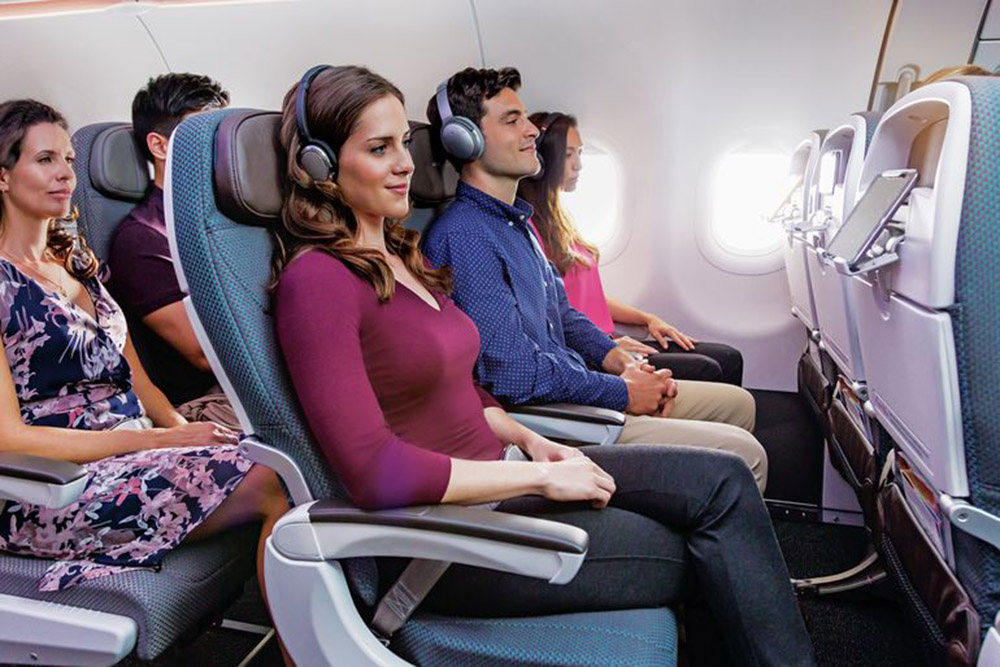