Textron Inc. says it completed its acquisition of electric airplane OEM Pipistrel. The Providence, Rhode Island, company announced last month that it had agreed to buy Slovenia-based Pipistrel as part of a plan to position itself in the electric aircraft market.

Under terms of the transaction, Textron acquired Pipistrel for a cash purchase price of about $235 million. Pipistrel’s founder and CEO, Ivo Boscarol, will remain a minority shareholder of Pipistrel with a roughly 10 percent interest for two years, during which he will advise the company on product plans and strategies, Textron said.

Pipistrel is well known as a pioneer in the design, development, and certification of electric airplanes including the Velis Electro, a two-seat single certificated by the European Union Aviation Safety Agency (EASA) in June 2020. The Velis is the only electric aircraft so far to receive full EASA type certification.

Pipistrel offers a line of gliders and light aircraft with electric and combustion engines and has delivered more than 2,500 aircraft worldwide since its founding in 1989. The company has also been developing additional hybrid and electric models.

Textron said Pipistrel is now part of its new Textron eAviation business, which will pursue a strategy to produce a family of sustainable aircraft for urban air mobility, general aviation, cargo and special missions. Rob Scholl, who has been leading Textron’s eAviation, has been named president and CEO of the segment.

As part of Textron, Pipistrel will gain access to greater resources, technical and regulatory expertise, and a global aircraft sales and support network. This will allow it to “accelerate its development and certification of electric and hybrid electric aircraft,” Textron said.

The company said Pipistrel will remain a distinct aviation brand within its current stable that includes the Cessna, Beechcraft, and Bell brands. 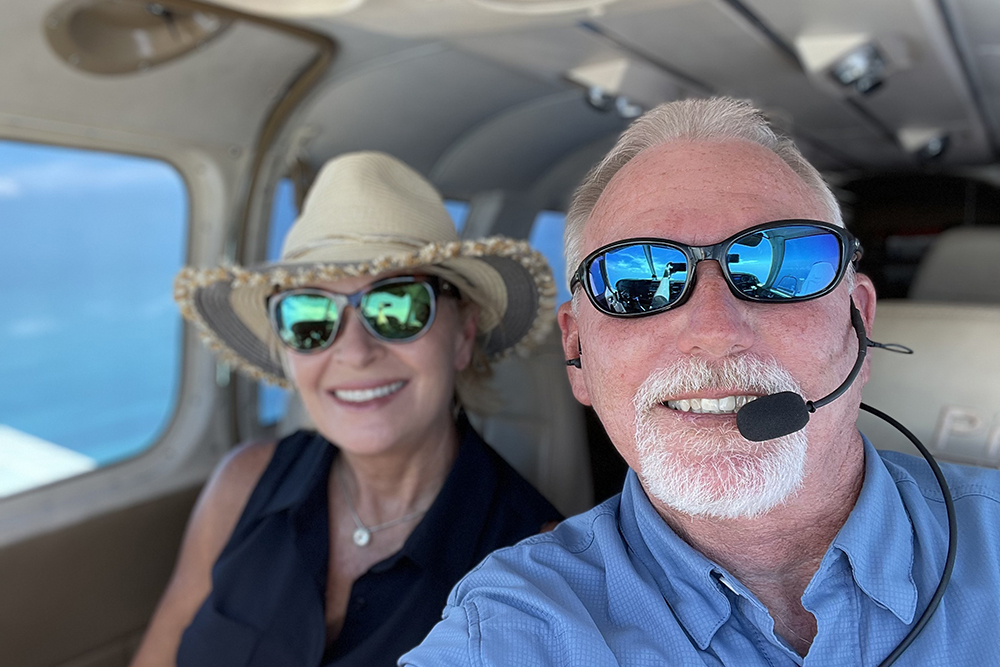 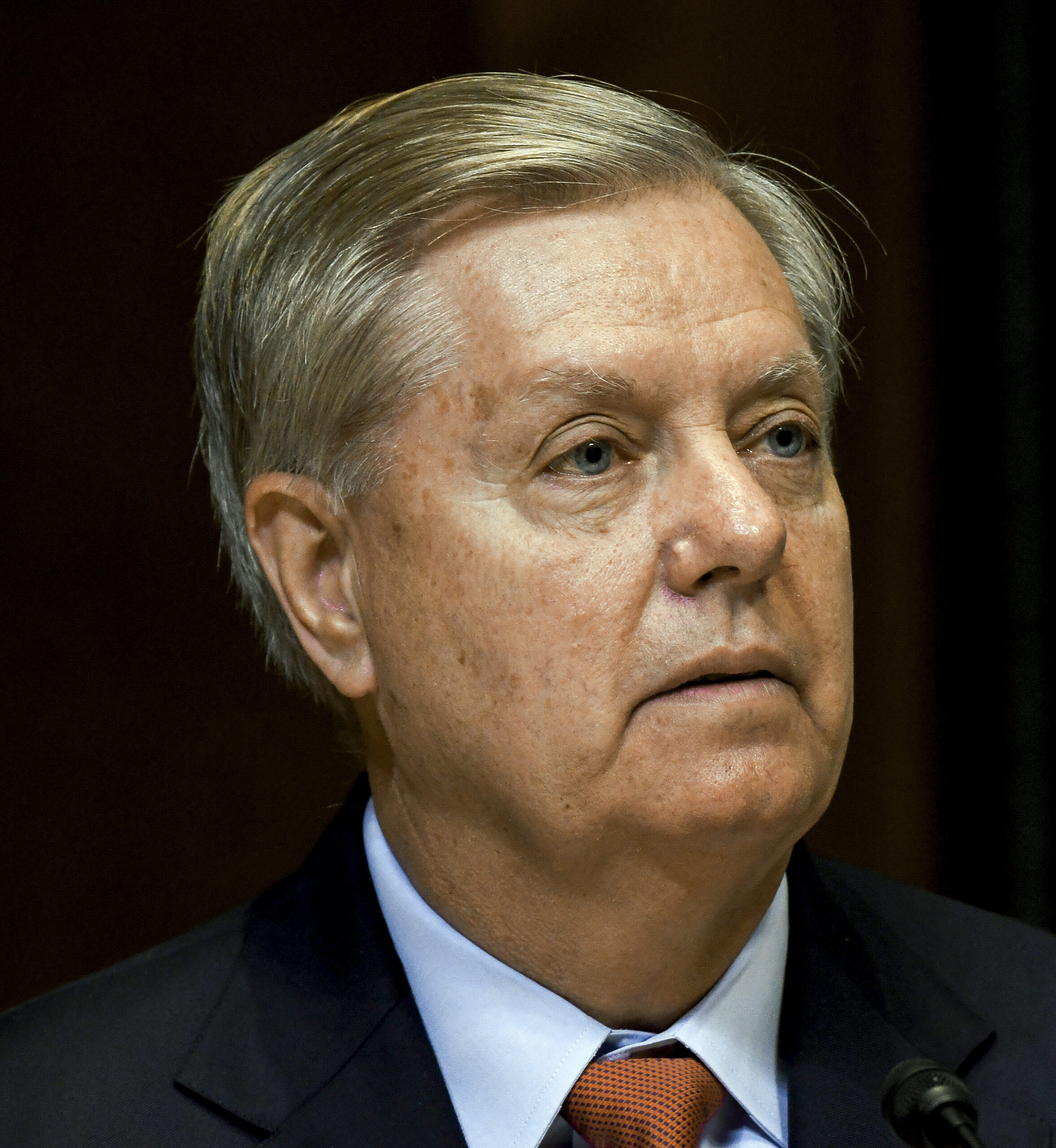 Six Balloon Festivals Where You Should Land this Spring and Summer 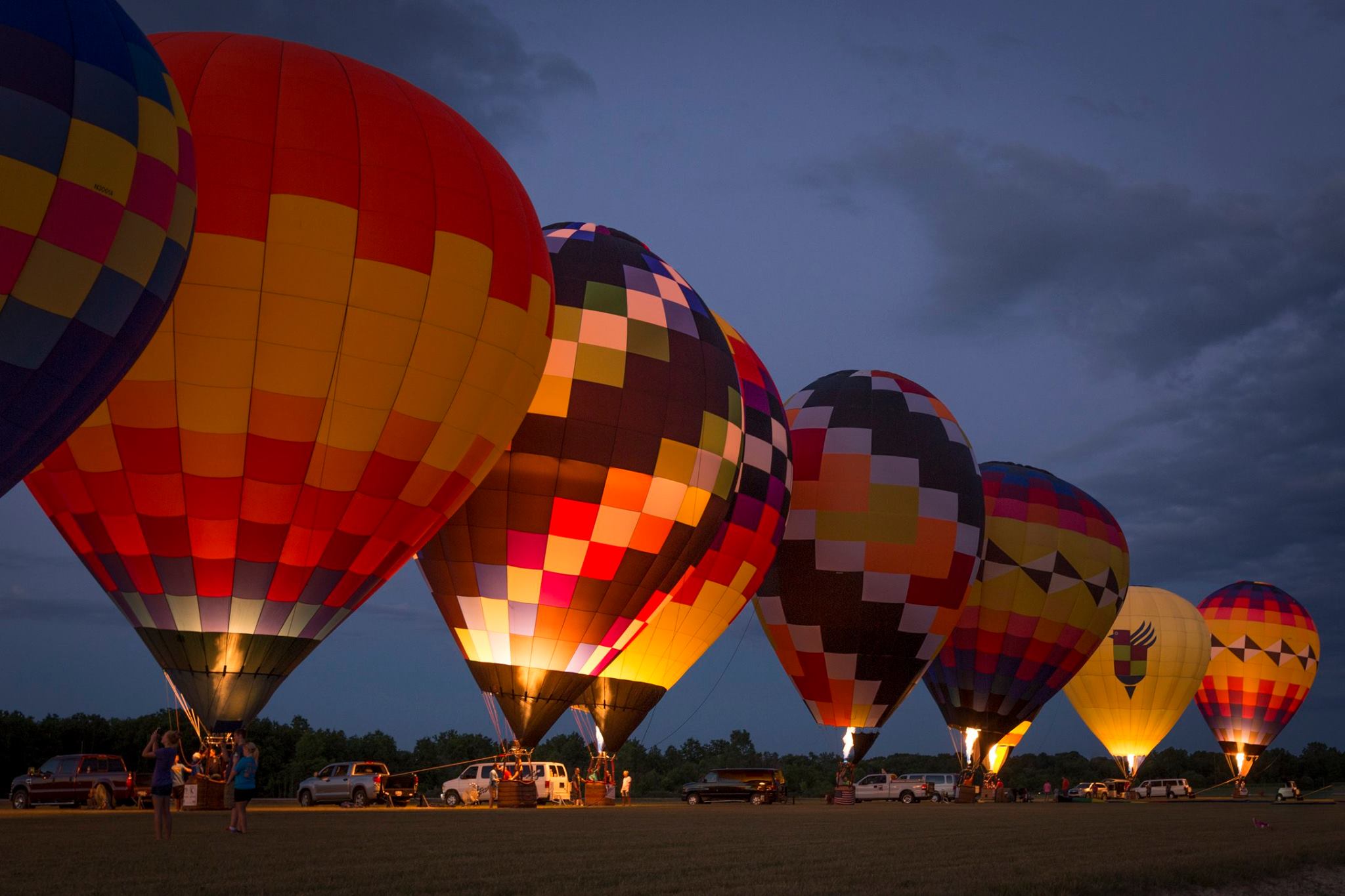