Home / Pilot Proficiency / Sky Kings: When Not to Talk to ATC

The North Dakota badlands had fascinated John and me for a long time, and we couldn’t think of a better way to enjoy them than from our Comanche 250. In retrospect, we certainly could have chosen a better day.

The day before, we had flown from our San Diego home base to spend the night in Minot to be positioned for our sightseeing flight the first thing in the morning. When we awoke, we realized the weather would be marginal for VFR with ceilings of 1,000 to 3,000 feet. But the visibility was good underneath the clouds, so we decided that our day of sightseeing was on. It was my turn to be pilot-in-command, and on departure I headed southwest to join the Little Missouri River.

As we arrived at the badlands, we marveled at the spectacular formations. But we also began to realize that we were having to fly lower and lower to stay clear of the clouds. As the situation deteriorated, we made the decision that to continue flying VFR was becoming increasingly risky and the better course of action was to pull up into the clouds and get an IFR clearance.

As John dialed in the center frequency and I turned toward Williston, our problems began to increase dramatically. The airframe rapidly began picking up ice. But worse yet, the engine began to quit. I pulled carburetor heat, which helped, but it did not solve our engine problem. The engine continued to run, but it was very rough and wasn’t putting out much power. I asked John to try the mixture control, and he found that by leaning the mixture he could get the engine to run a little better. But as we progressed, John had to keep readjusting the mixture to keep the engine running.

Meanwhile we were picking up a huge load of ice. I asked John to get out the chart for the VOR approach to Williston. As I did the course reversal, the airplane was gradually descending even though we were now at full throttle and I was flying at best rate of climb speed or slightly above. I kept us on course as if our lives depended on it, which they did, but with no ability to stop our descent, we crossed the step-down fixes at the required altitude or above only by luck. Still at full throttle and descending inexorably, we broke out of the clouds on very short final perfectly set up to land. I put the gear down at the last minute and kept full throttle in until the flare was established.

The lineman who guided us into parking looked at us as if we had just arrived from Mars. The airplane had an incredible 3-plus inches of ice on it. We headed off to a nearby coffee shop to discuss how it possibly could be that we were still alive.

In our discussion one of the things that came up was that, although we had the correct center frequency tuned in and were listening to it, neither one of us ever got around to calling center and getting an approach clearance.

As you can imagine, we have done a lot of thinking about this event through the years. Regarding our failure to call ATC, there are at least two issues.

The risk management argument against our not calling ATC is we were risking a collision with another aircraft conducting an approach to the same airport at the same time. Mitigating that collision risk is the reason the entire ATC system exists.

The argument in defense of not calling ATC is that, if even that little distraction caused us to not make it to the airport under control, we would have put at risk not only our own lives but the lives of those on the ground under our approach path.

This brings to mind the recent tragic case of a King Air that lost an engine on takeoff at Wichita, Kansas, and crashed into a building, killing the pilot and three others on the ground. According to a witness, the airplane never got higher than 150 feet. It crashed in a turn toward the failed engine with gear and flaps down. Meanwhile, the pilot was on the radio to the tower, declaring an emergency and reporting having lost his left engine. It makes you wonder why the pilot was talking on the radio when he did not yet have the airplane under control.

The second and less important issue, in my opinion, is whether we were legal, under the circumstances, when we conducted an approach in instrument meteorological conditions without a clearance. Under FAR 91.3, in an inflight emergency requiring immediate action the pilot-in-command may deviate from any of the general operating and flight rules to the extent required to meet that emergency.

Even so, there are many pilots who seem compelled to talk to ATC when they probably should not. A possible example is a TBM 900 that crashed recently in the sea near Jamaica, killing the pilot and his wife. Apparently the pilot had a pressurization problem at FL 280 and requested lower, saying, “We have an indication that’s not correct in the plane.” The pilot and controller continued an exchange with each other about traffic. In the meantime the pilot’s speech became slurred and he ultimately failed to respond. An F-15 pilot who was sent to intercept the TBM reported that he could see the pilot slumped over the controls.

When we do our recurrent training for rapid depressurization in our Falcon 10 at FlightSafety, we are told to make an immediate emergency descent at the first sign of depressurization. “Advise ATC” is item No. 9 on the checklist, and not even a memory item. Notice it says “advise,” not “request.” In other words, we are taught to descend immediately, and talk about it later. The theory is that the odds of hitting another aircraft on the way down are pretty slim, but in a depressurization, the odds of becoming incapacitated and killing everyone on board are very high. By the way, this checklist is vetted and approved by the FAA.

Still, many pilots are troubled by the idea of doing what you need to do now and communicating later. Not talking to controllers strikes many as poor procedure.

When I wrote in an earlier article about our aircraft failing to pressurize, and our leveling off briefly on our way to Flight Level 230 without first telling the controller, two readers expressed their concerns.

One reader replied, “It is poor procedure to not let the controller know that you need to level off briefly.” Another reader wrote, “As soon as the Kings recognized that their pressurization was inoperative, they should have requested an altitude at or below 13,000 from ATC.”

Of concern is that controllers can only help pilots who talk with them. At a meeting to enable pilot/controller interchange, a controller said to me, “You know what I hate is that, when pilots have a problem, they quit talking to me.”

Yet many noncommunicative pilots are just doing exactly what they are trained to do — follow the order of aviate, navigate and communicate. Proper risk management means that, when you have a problem, your priorities are to fly the airplane, put it in the right place and then, last, talk. Interestingly, this flies in the face of human nature. Human beings are naturally very social. When we have a problem, there is a powerful urge to tell someone about it. It takes discipline to put off talking.

I don’t want to try to defend all the actions we took 43 years ago as relatively low-time pilots on our sightseeing trip. You clearly have to wonder about the flight planning and risk management that put us in that terrible situation. But I have thought long and hard about making that approach to Williston without talking to ATC, and I feel it just might have been a life-saving example of the ever-present need to aviate, navigate and then communicate. 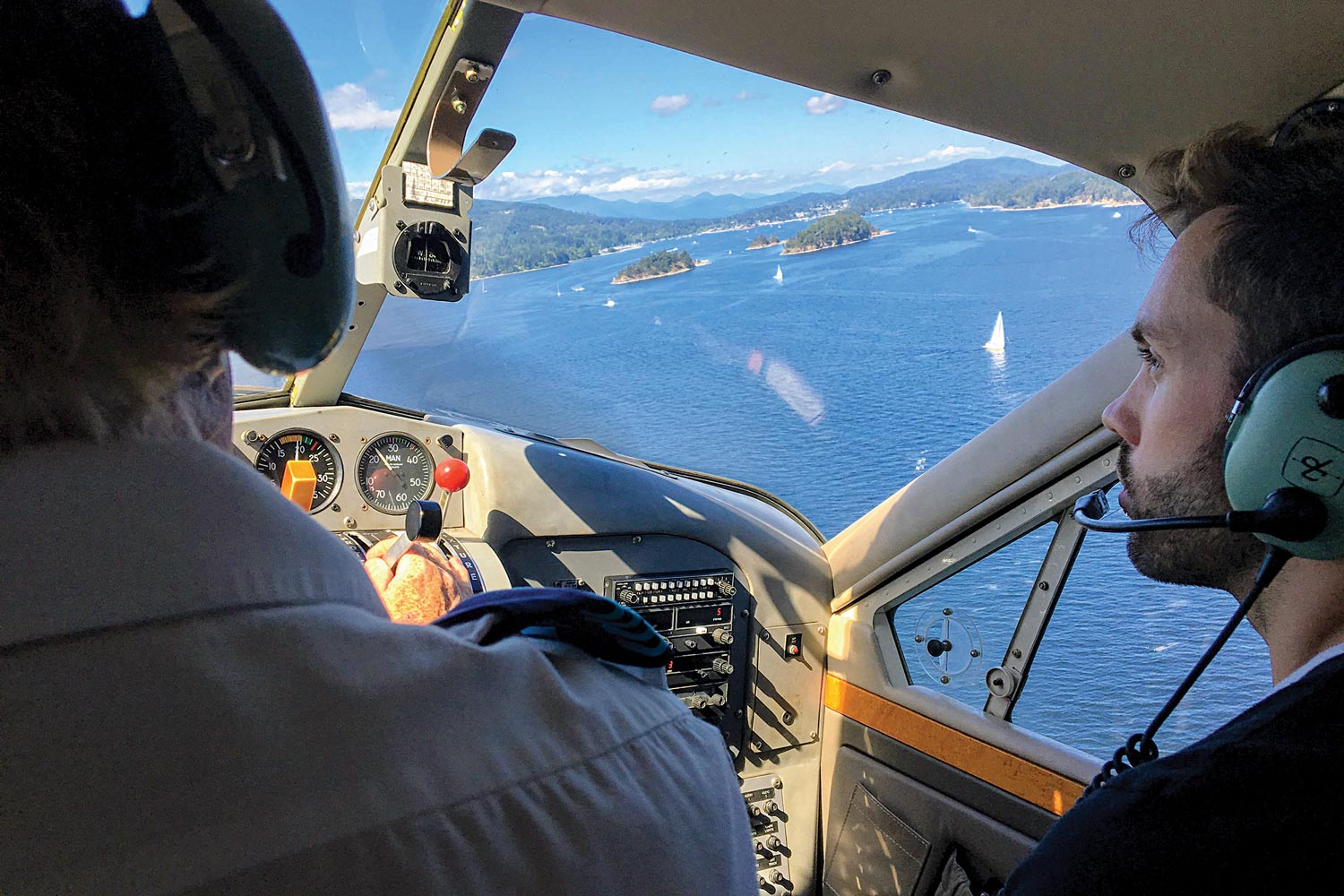 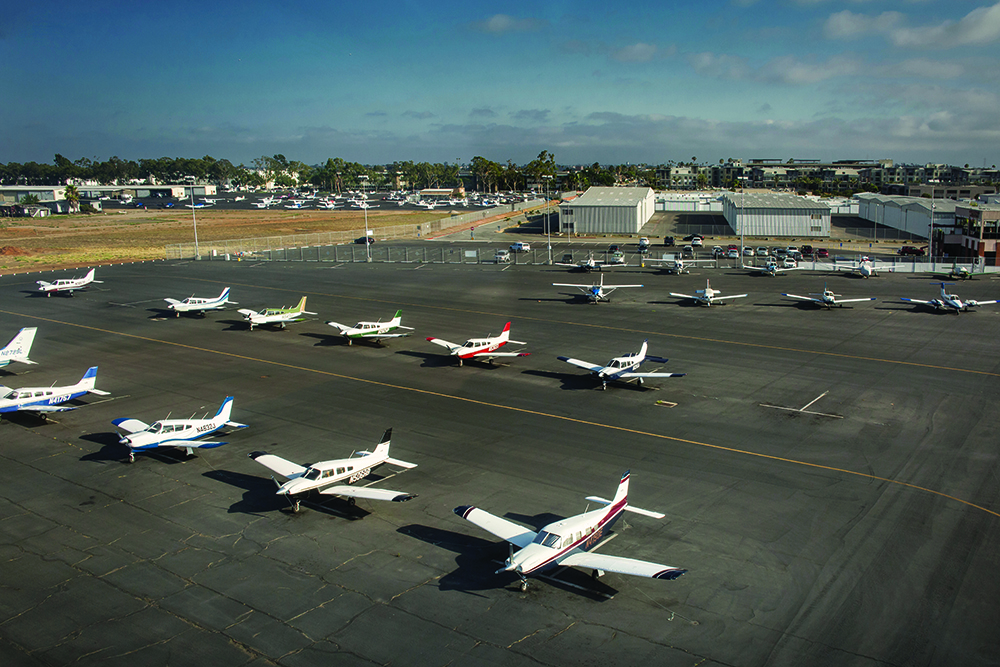 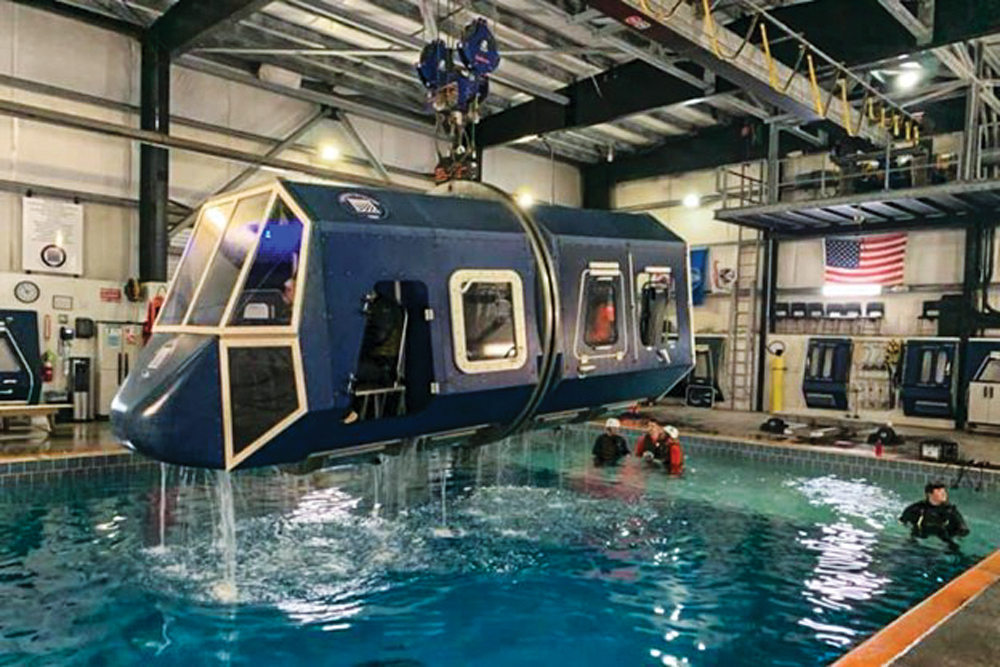 VFR Into IMC Is a Bad Gamble 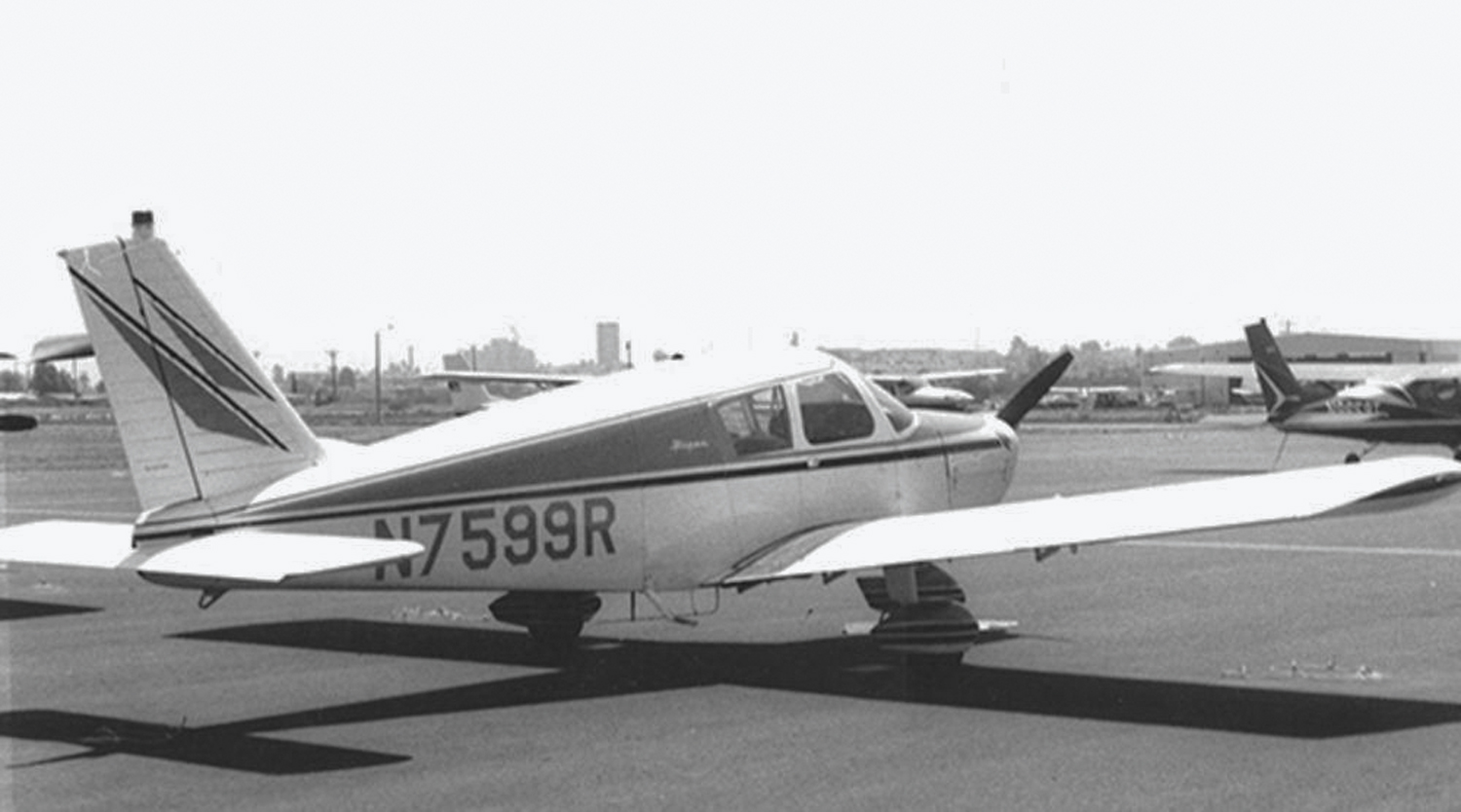