PM: “Making power, power is even.”

I was serving as the required copilot and pilot monitoring (PM) for Martha, who was captain and pilot flying (PF) on this trip in our old Falcon 10. These were my callouts and my responses to the pilot flying on our takeoff.

Pilots in training to be a copilot, or pilot monitoring, in the airlines refer to this as “the script.” Before a new hire shows up for training, they are given what is known as the Flight Crew Operations Manual, which includes the script. It provides the callouts expected from the pilot monitoring at various times in the flight profile. The flight profile consists of the configurations required at various stages in the flight, and the allowable speed ranges associated with those configurations.

Joe Muñoz, an active airline pilot and simulator instructor, tells us that failure to remember and perform the script is the main reason why new hires have difficulty moving to active duty.

Getting the script down is a big deal. The script sets the pace of the crew’s response to the rapid development of events in a jet. If the copilot stumbles in performing the script, events can quickly get ahead of both the pilot monitoring and pilot flying.

Pilots who come to the airlines from a single-pilot, piston-powered background are not familiar with either the crew coordination or the pace. The script is a powerful tool that helps the new hire with both. In addition to the takeoff and initial climb, there is a script for every phase of flight. When my temporary loss of medical certificate moved me out of the pilot seats of our Falcon, I watched Martha train her substitute copilots. I gained a new appreciation for the script. Some copilots, under the pressure of the tempo, had difficulty remembering what they were supposed to do next. They failed to make their callouts at the right time.

Memorizing the script in advance of showing up at the simulator or an airplane solves that problem. Mutual command of the script is what lets two pilots in the airlines who have never met before fly together collaboratively and effectively.

Muñoz advises: “The preparation you do in advance of your simulator sessions or time in the airplane is the cheapest, most efficient and beneficial thing you can do in your entire training program. Showing up for training without being ready to perform the script leaves you figuratively trailing behind the airplane on a rope tied to the elevator.”

Memorizing the script does not imply that the crew is not using checklists. Many of the events—such as the takeoff and climb—require strict attention to what is going on at that very moment. It’s not the time to be looking at a checklist. The actions in those circumstances are directed by the script and flow procedures. At the appropriate time, the pilot monitoring uses the checklist to ensure all the items have been accomplished and announces completion of the checklist to the pilot flying.

Muñoz says: “Showing up unprepared to perform the script is like going on a parachute jump and not putting on your own equipment. You just jump out of the airplane and hope that your training buddy has put their parachute on, and will catch you on the way down and hug you.”

Even if the pi lot f lying does figuratively hug you, they won’t appreciate having to do it. It makes their job substantially more difficult.

A surprising amount is expected of the pilot monitoring in a two-pilot crew. They are expected to be active participants in the flight. When Martha was training her copilots, she did a great job of setting the expectations:

“As my copilot, your help will be greatly appreciated, and I am soliciting you to:

“In all cases, I will be most appreciative that you are helping to keep us out of trouble. Please monitor:

“My response to you will be either:

As you can see, Martha was making the pilot monitoring a risk management partner in the flight. To have time to do their job well, they had to have the script for the flight mastered.

A surprising amount of our nonflying lives is also guided by scripts.

As in flying, a script aids in any collaborative endeavor. As Martha and I moved our teaching out of the classroom and into the video studio, following a script was a concept we had to learn. As opposed to being at the head of a classroom, teaching in a video studio is very much a collaborative effort. The script tells everyone what is going to happen next. Based on the script, the crew knows when to roll background video or when to bring in text on the screen—or a graphic or an animation.

Another collaborative effort occurs when we meet someone for the first time. The mutual small talk we engage in is based on a script we have all been using since childhood. It sets the direction and pace of the conversation. It guides a dialogue that is used to establish common ground. We look the other in the eye, nod, smile and engage in small talk. If one of us does not follow the script, the other will feel unsettled.

Surprisingly, even if you fly single pilot, you should also have a script for your flight. As a single pilot, you have to perform the functions of both the pilot flying and the pilot monitoring. It is just as important for you to have a script for what should be happening at any time as it is for a two-pilot crew. If you don’t, you are in the same position as the new hire who shows up to simulator training without being prepared. The problem is, you don’t have a second crewmember who can figuratively hug you and lower you gently to the ground. 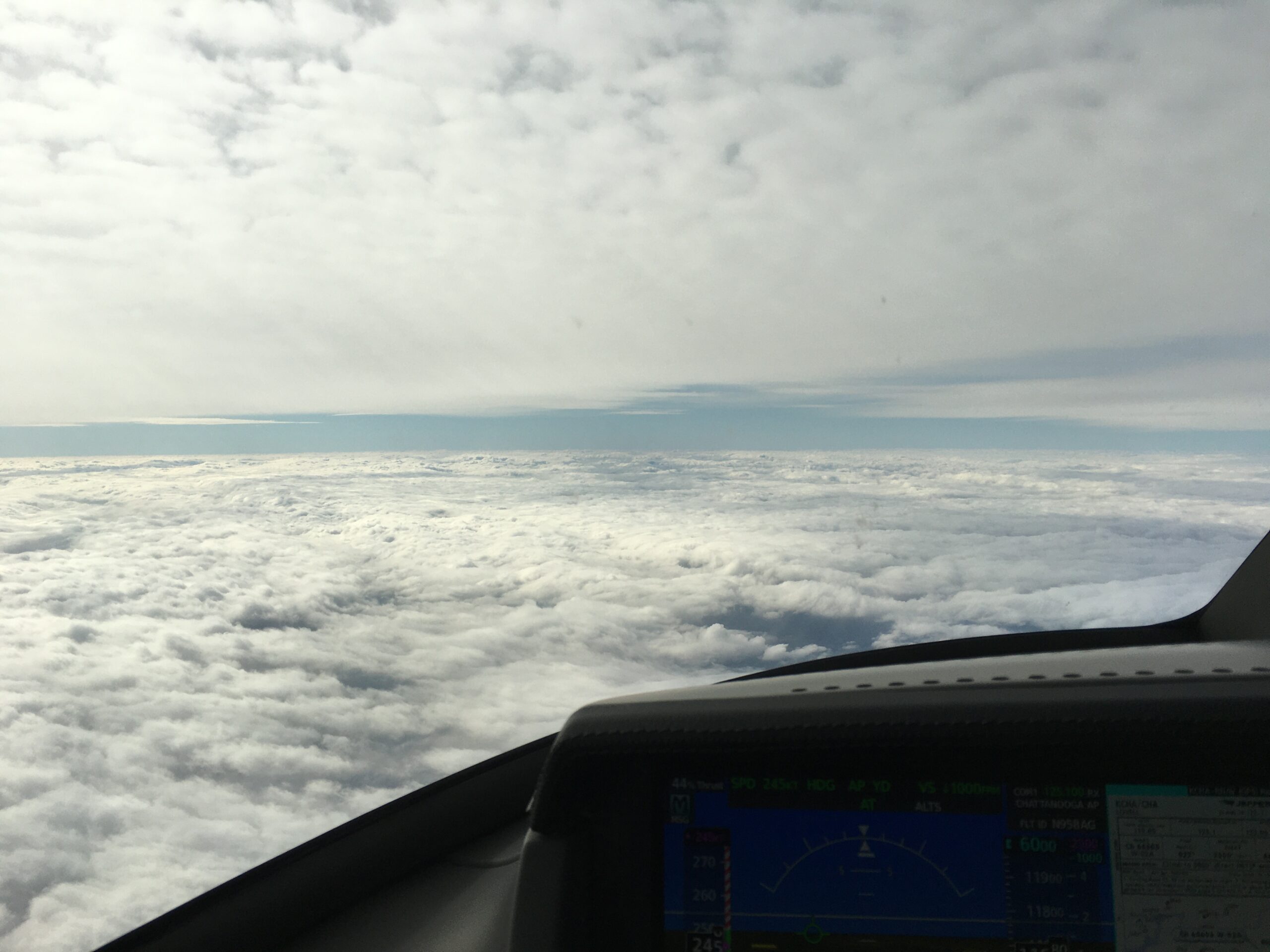 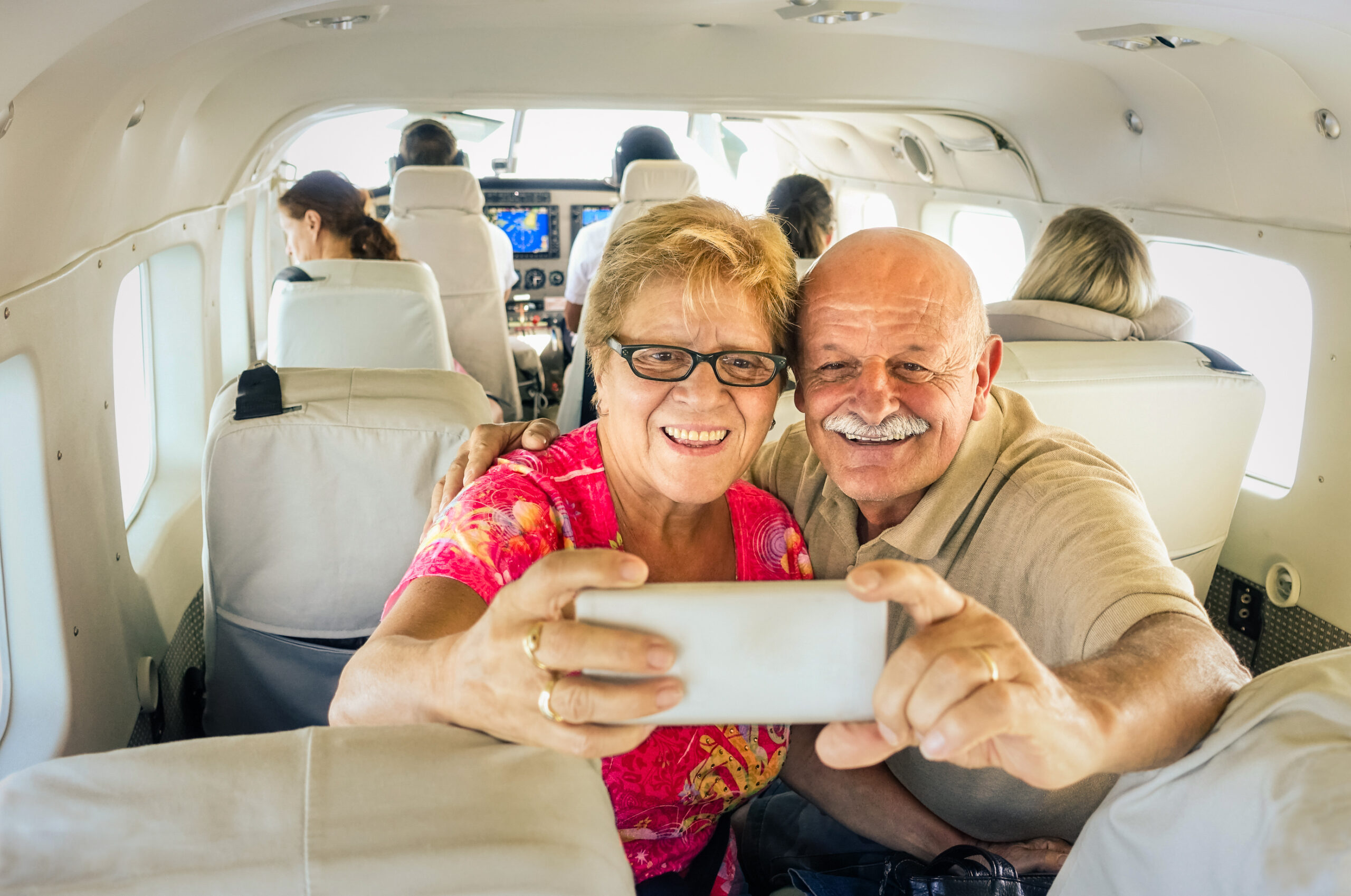 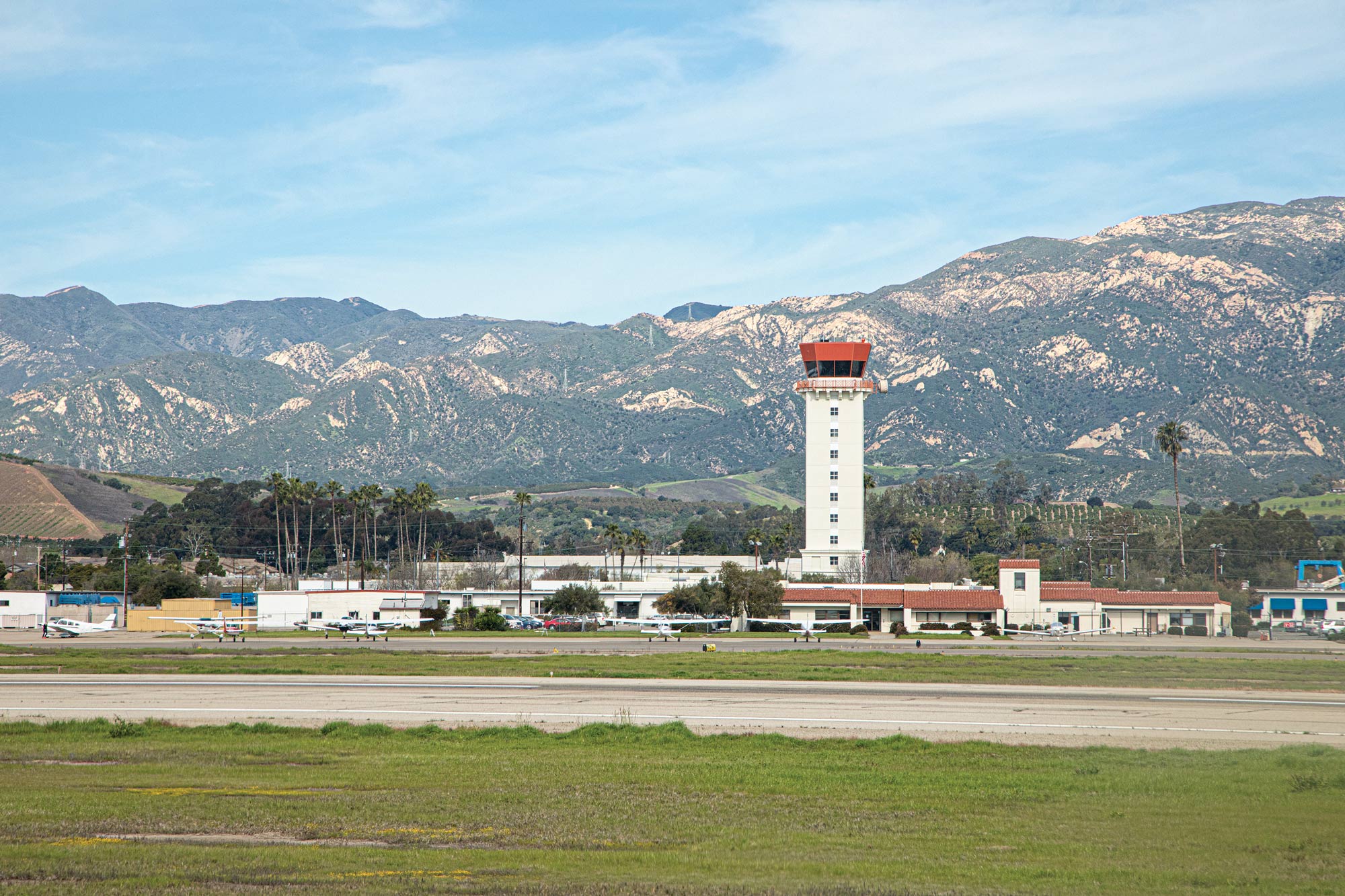 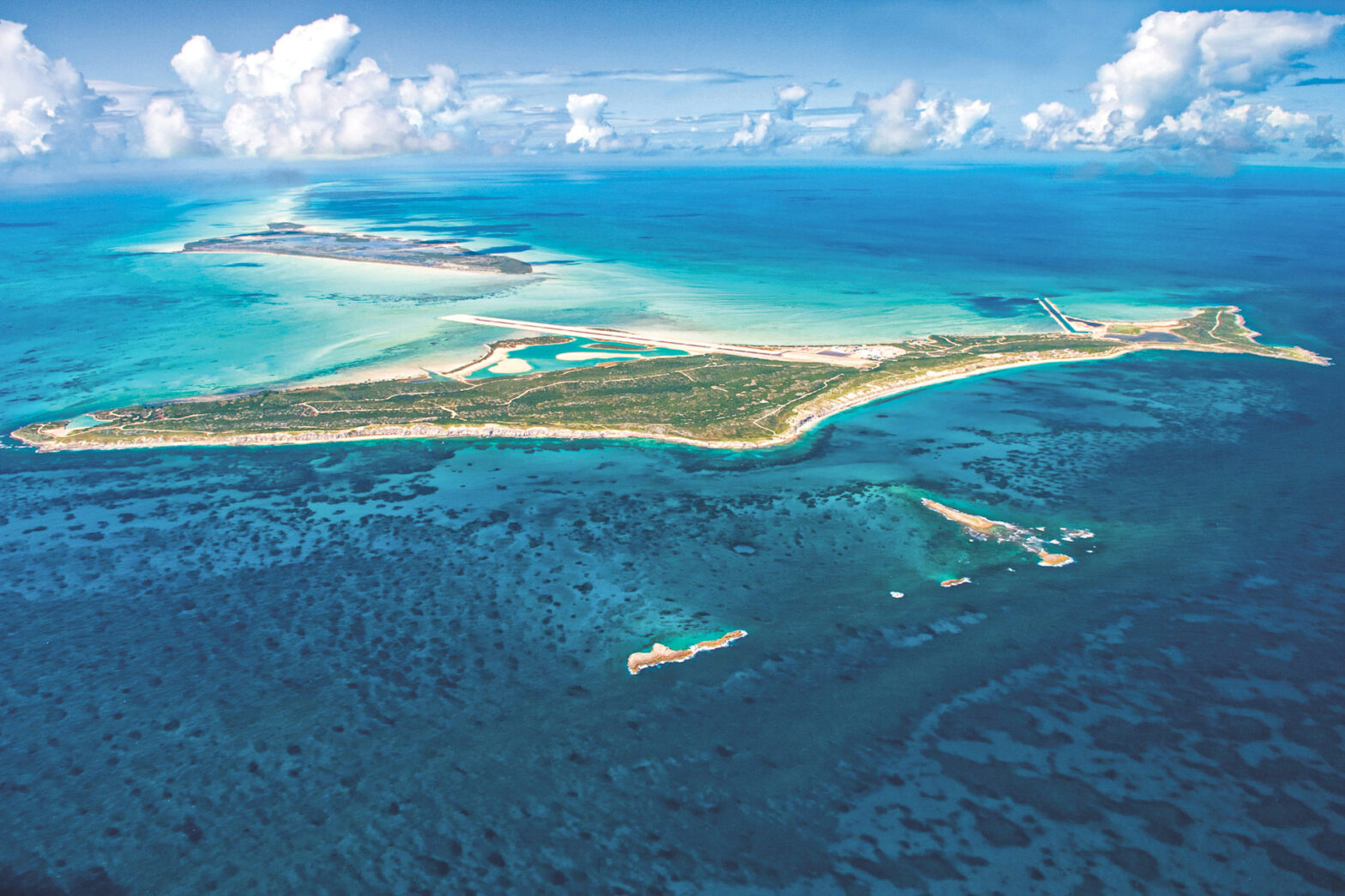