Embraer announced the deal Monday, two months after the unveiling of its converted aircraft program. The E-Jet freighter program aims to fill a market gap between turboprops and larger narrowbody cargo aircraft.

Under the agreement, Embraer will convert up to 10 NAC passenger E190s and E195s at the manufacturer’s facility in Sao Jose dos Campos, Brazil.

Embraer’s decision to offer freighter conversions for its passenger airliners has been driven by the explosion of e-commerce and the COVID pandemic, as freight capacity became much more limited.

Embraer’s E-Jet Freighters boast more than 50 percent higher capacity by volume and three times the range of large cargo turboprops. The E190F’s range is 2,300 nm and E195F’s is 2,100 nm, according to Embraer. The E-Jet freighters offer up to 30 percent lower operating costs than narrowbodies, the company says.

On its website, NAC lists more than 500 aircraft in its fleet including 146 E190s and E195s. Other major aircraft include ATR 72s and de Havilland Dash 8s. NAC serves about 70 customers in nearly 50 countries across North America, Europe, Africa, the Mideast, Australia, and Asia. 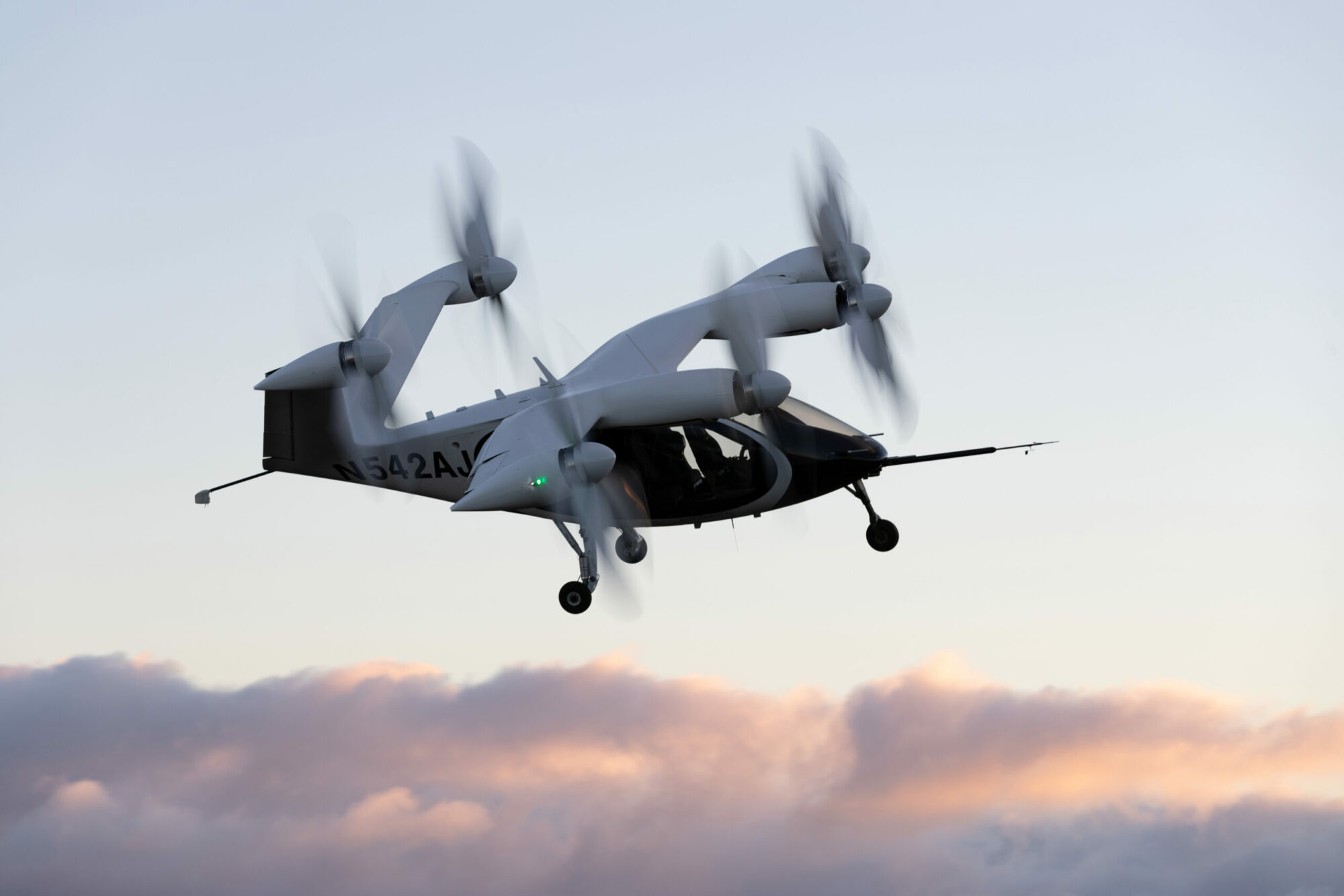