Home / Pilot Proficiency / Flight Chops: Do the Pre-Check Ride Butterflies Ever Go Away?

For his first video of 2018, Flight Chops (AKA Steve Thorne) is conducting a sort of victory lap for what he says is probably his best accomplishment of 2017. The feat? “Actually starting and finishing something.” We all know how good that can feel. More specifically, he earned his multi engine rating, and now his followers can tag along in the latest episode.

As he explains on his blog, this was the first actual flight test that Chops has done in over 15 years, and so he experienced some butterflies. “It was amazing how visceral that pre-check ride stress feeling was leading up to the test – it felt just like my first private pilot checkride,” he said.

Check out the first part of his multi engine rating adventure above, and part two here:

A new year means a new Flight Chops contest, and January’s prize is truly cool (and a Flying subscription makes it even cooler, obviously). Chops is looking for a “fascinating aviation story” that will get its own episode, so hopefully your best tale has the right stuff.

Search Efforts Ongoing for Pilot Who Vanished in Nevada 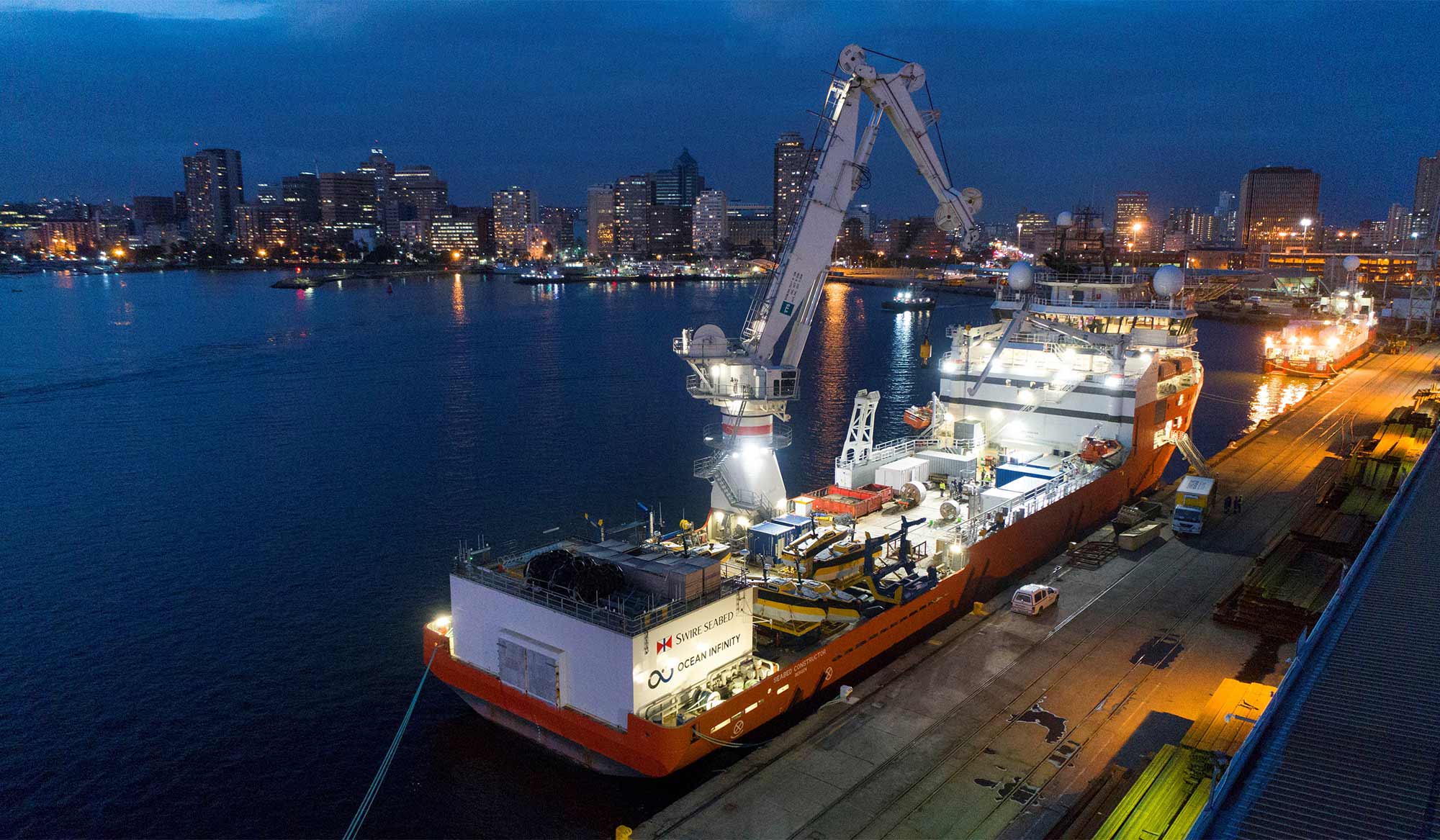