Mark your calendars—NASA is set to release the first full-color images from the world’s most powerful telescope on July 12.

In partnership with the European Space Agency (ESA) and the Canadian Space Agency (CSA), NASA will publish photos and spectroscopic data from the James Webb Space Telescope (JWST) after six months of deployment and calibration.

“As we near the end of preparing the observatory for science, we are on the precipice of an incredibly exciting period of discovery about our universe. The release of Webb’s first full-color images will offer a unique moment for us all to stop and marvel at a view humanity has never seen before,” said Eric Smith, Webb program scientist at NASA Headquarters in Washington. “These images will be the culmination of decades of dedication, talent, and dreams—but they will also be just the beginning.”

According to NASA, Webb will be capable of seeing the moments right after the Big Bang—with incredible detail. The agency has not announced which heavenly bodies will be photographed first, but have promised amazing results.

“Our goals for Webb’s first images and data are both to showcase the telescope’s powerful instruments and to preview the science mission to come,” said astronomer Klaus Pontoppidan, Webb project scientist at the Space Telescope Science Institute (STScl). “They are sure to deliver a long-awaited ‘wow’ for astronomers and the public.”

An international committee preselected and prioritized a “list of targets” to showcase Webb’s capabilities.

“I feel very privileged to be a part of it,” said Alyssa Pagan, a science visuals developer at STScI. “Typically, the process from raw telescope data to a final, clean image that communicates scientific information about the universe can take anywhere from weeks to a month.”

After the first images are released, the first “cycle” of observations will begin. Teams around the world have already applied, through a competitive process, for scheduled use of the telescope. All commissioning data from Webb, which includes data taken during alignment and preparation, will be made available to the public. 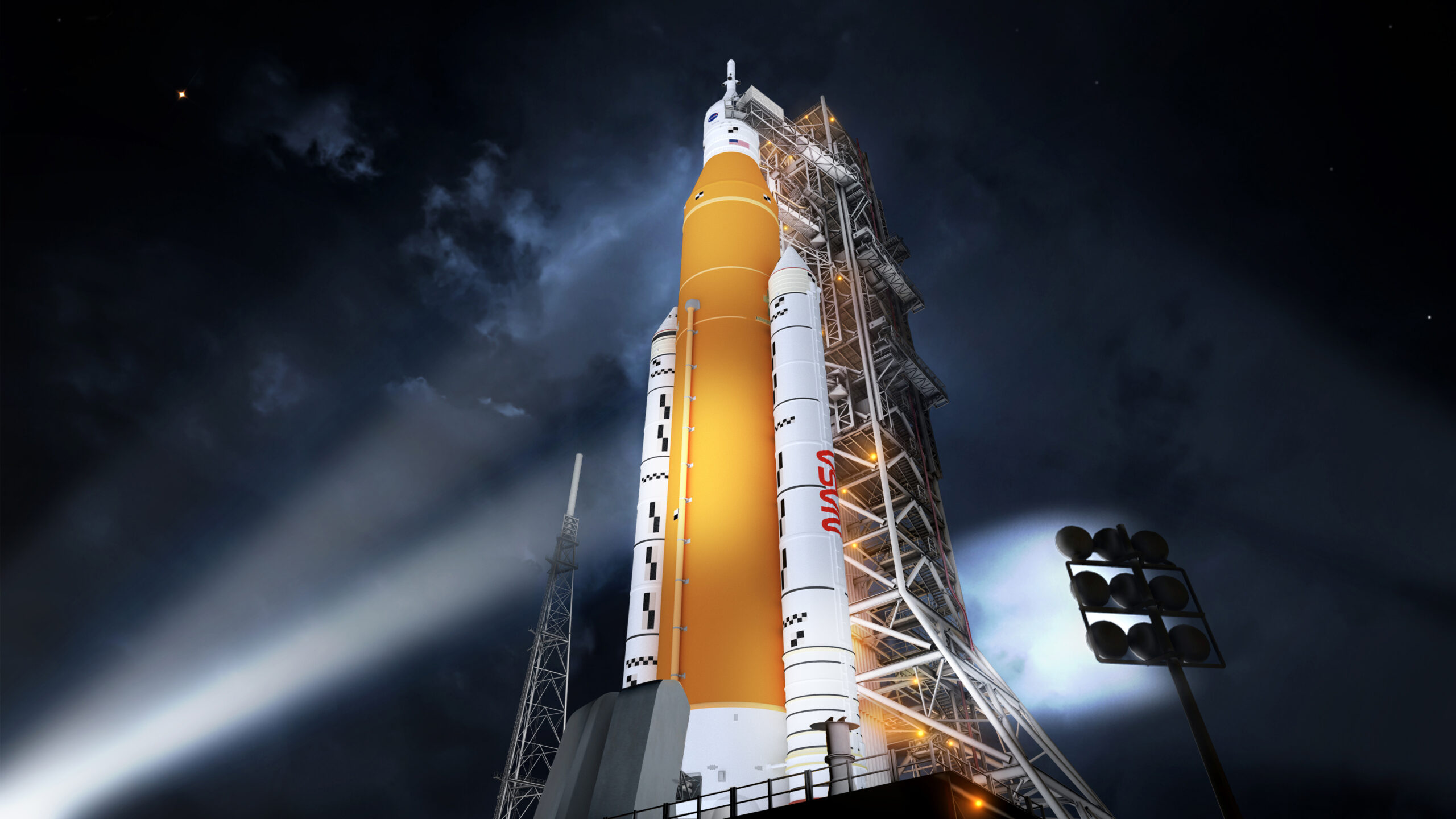