Some pilots flying today might think of “the old days” as 10 years ago when they took their flying lessons in an airplane with analog instrument gauges. Those who earned an instrument rating around that time may remember the VOR system because aircraft were usually equipped with one—if not two—of these indicators.

Today, with the transition to glass panels fed by GPS equipment, mentions of VORs are few and far between, but if a pilot schedules an instrument check ride in a VOR-equipped aircraft, they could be asked to demonstrate a VOR approach provided there’s an operating station nearby. VORs still operate as perfectly good backups during times when GPS coverage might be lacking or local military testing causes signal interference, a problem that happens with some frequency in the southeast US.

A close look at the Savannah, Georgia, approach plate points out a number of transition points along the route where pilots can become confused during a VOR approach—the type of issue that actually helped spur the creation of satellite-based approaches.

This approach does not align the aircraft with a specific runway from the final approach course of 024 degrees, hence the “A” designation. That leaves circling to one of KSAV’s runways as the only option. The circling minimum descent altitudes are somewhere between 520 to 820 feet msl or higher, depending on the approach speed of the aircraft and the altimeter setting used.

Proceeding Direct to the VOR

In many VOR approaches, including this one, the pilot could begin by flying directly to the Savannah VOR (SAV). Once there, they’d proceed outbound on the 204-degree radial and execute a procedure turn before heading back inbound to the station. Another option is for the aircraft to be vectored directly to the 024-degree radial by Savannah Approach.

During an instrument check ride, a pilot heading outbound from the VOR at 3,000 feet, for example, might be asked at what point they are allowed to descend below that altitude. Note there is no specific DME offered to identify the point at which a descent to 1,200 feet is authorized. The only clue is the 15 nm procedure-turn limit shown in the profile view, indicating that any place along the final segment will work—as long as the aircraft is headed inbound on the 024 course and remains within 15 nm of SAV.

There are a number of DME references on this approach. The primary reason is that DME is required to identify the 1.7 DME from SAV as the missed approach point at RUYOL. It’s also worth noting that the DME will not count down to zero by the MAP because the VOR is not located on the center of the airport but actually slightly to the north.

The missed approach indicates the pilot should head north from the airport toward the SAV VOR and then fly outbound on the 001-degree radial to TILLS intersection. Note that TILLS may be identified in a number of different ways, one using the 20 DME point from the SAV VOR. Another identifies TILLS as the point at which the aircraft crosses the 253-degree radial of the Charleston, South Carolina, VOR (CHS). A GPS-navigation-equipped aircraft could use that system in lieu of the two VOR cross radials—otherwise known as “the easy way.”

The asterisks in the communication boxes that refer to Savannah Tower offer a critical piece of information, especially for late-evening or early morning arrivals, because they indicate ATC services provided by the tower are not available 24 hours a day. When Savannah Tower and Approach are not operating, ATC services are provided by Florida’s Jacksonville Center on the local approach-control frequency, 132.92. The pilot is expected to treat KSAV as a nontowered airport.

This story appeared in the March 2021 issue of Flying Magazine 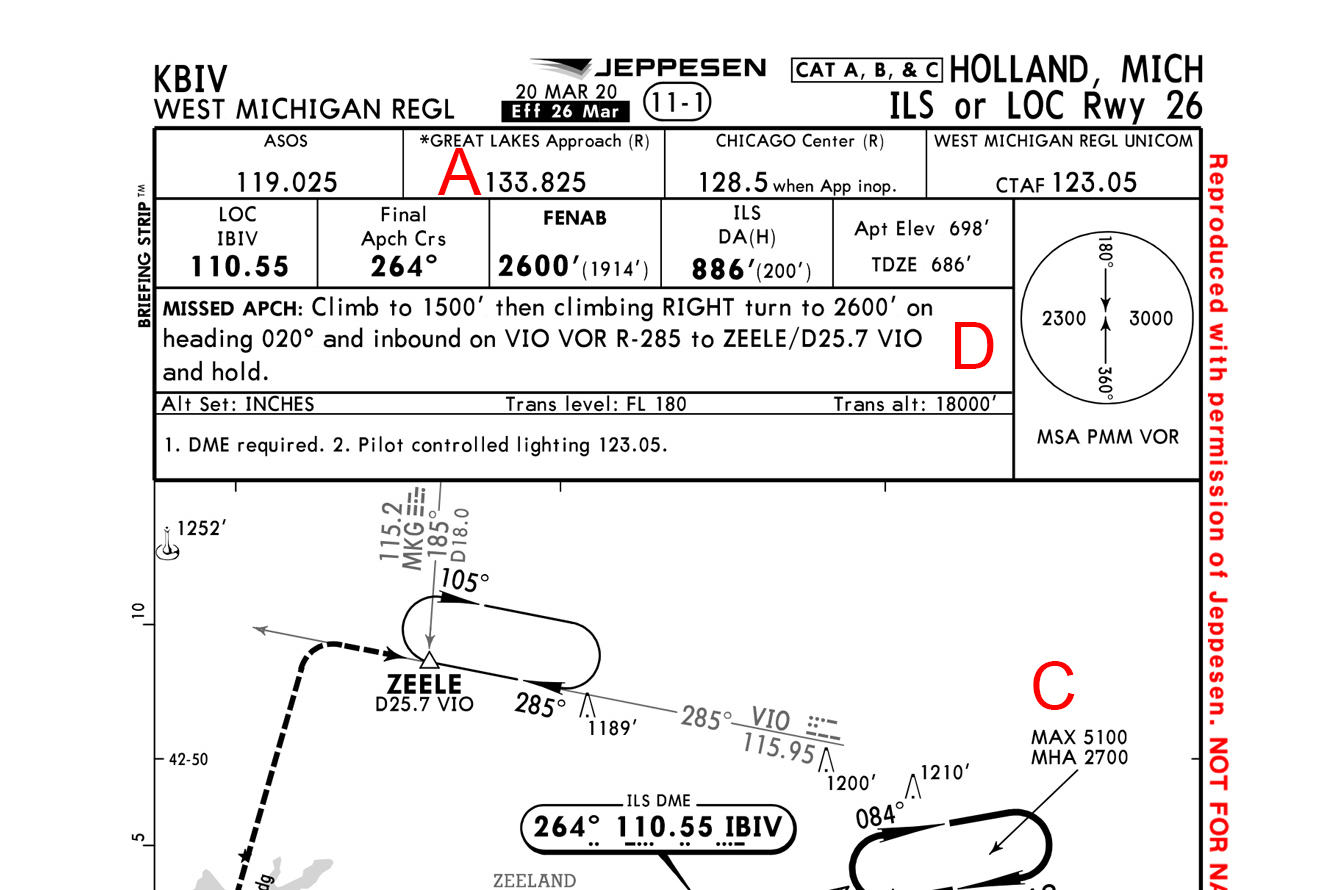 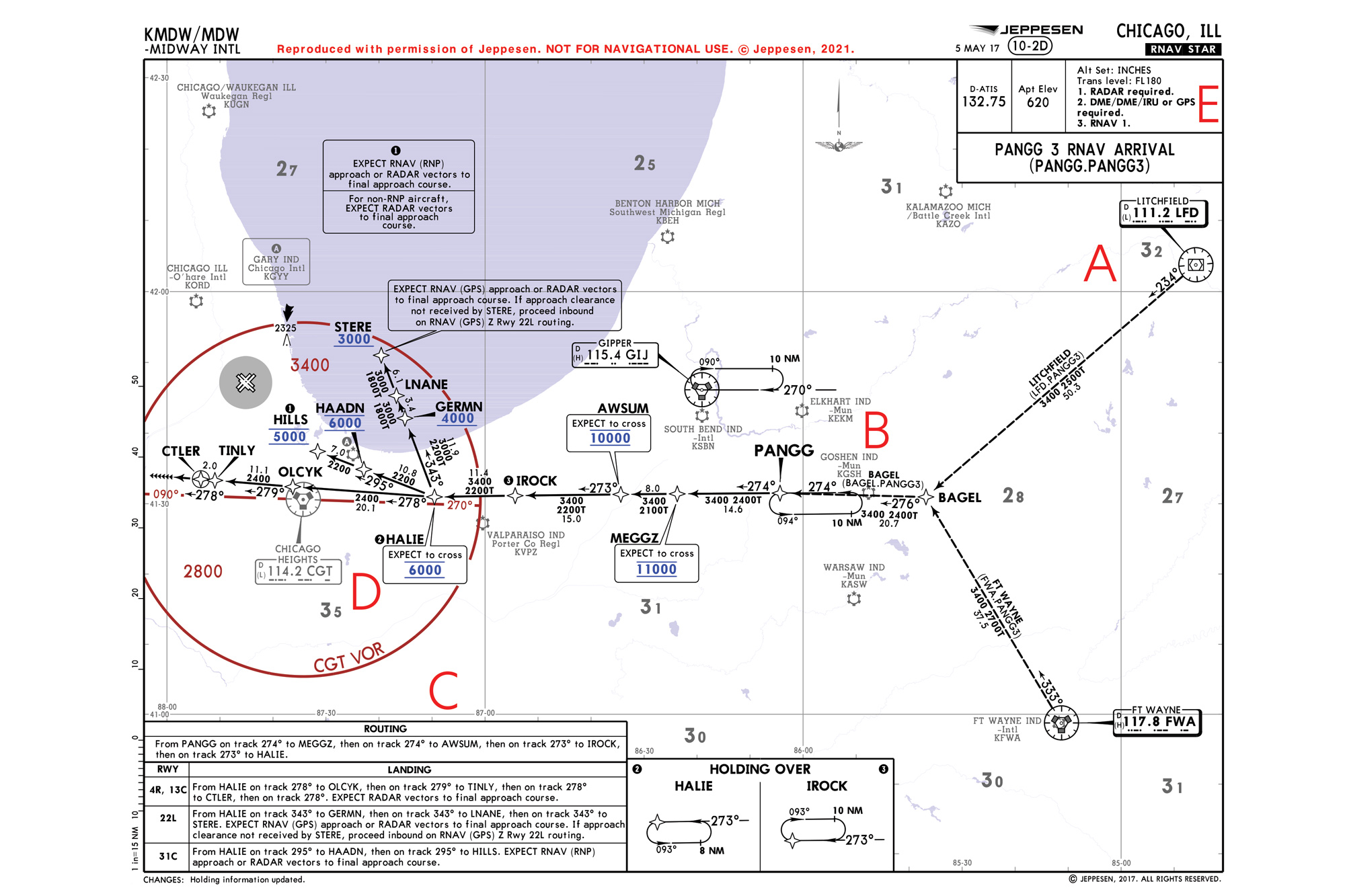