When a highly-modified Piper Malibu Mirage broke ground in Cranfield, England, last week for a lap around the pattern and return for landing, from the ground it appeared to be a typical flight. What was notable about this short circuit around the airport was that the airplane was powered by a hydrogen fuel cell, which ZeroAvia says is the world’s first flight with zero-emission fuel for a “commercial-grade” passenger airplane.

ZeroAvia is a leading innovator in the decarbonization of aviation, and the achievement is the first step to realizing the transformational possibilities of moving from fossil fuels to zero-emission hydrogen as the primary energy source for commercial aviation. Eventually, and without any new fundamental science required, the company says hydrogen-powered aircraft will match the flight distances and payload of the current fossil fuel-powered aircraft.

“The next step for hydrogen-powered aviation will be 10 to 20 seat aircraft, which is the minimal size boundary for a commercial aircraft. We at ZeroAvia are already striving diligently toward this goal, with our sights on a 250-mile flight by the end of this year,” said Val Miftakhov, CEO and founder of ZeroAvia. “We’re also working with regulators to write the book on what hydrogen aircraft standards should be. Once that book is written, we will begin to see the progression and scaling up to larger aircraft quite quickly. In the next five years, we will power 50-seat aircraft for 500-plus miles. By the end of this decade, we will achieve flights on a 100-seat jet-size aircraft that can travel over 1,000 miles.”

The milestone zero-emission flight is part of the HyFlyer project, a sequential R&D program supported by the UK Government, and follows the UK’s first-ever commercial-scale battery-electric flight, conducted in the same aircraft in June. ZeroAvia will now turn its attention to the next and final stage of its six-seat development program—a 250-mile zero-emission flight out of an airfield in Orkney before the end of the year. The demonstration of this range is roughly equivalent to busy major routes such as Los Angeles to San Francisco or London to Edinburgh.

ZeroAvia’s innovation program is partly funded through the UK Government’s Aerospace Technology Institute (ATI) Program. Through the HyFlyer project, ZeroAvia is working with key partners like the European Marine Energy Centre (EMEC) and Intelligent Energy to decarbonize medium-range small passenger aircraft by demonstrating powertrain technology to replace conventional engines in propeller aircraft. Intelligent Energy will optimize its high-power fuel cell technology for application in aviation while EMEC, producers of green hydrogen from renewable energy, will supply the hydrogen required for flight tests and develop a mobile refueling platform compatible with the airplane.

“It’s hard to put into words what this means to our team, but also for everybody interested in zero-emission flight,” Miftakhov said. “While some experimental aircraft have flown using hydrogen fuel cells as a power source, the size of this commercially-available aircraft shows that paying passengers could be boarding a truly zero-emission flight very soon.”

In addition to all the aircraft work, ZeroAvia and EMEC have developed the Hydrogen Airport Refueling Ecosystem (HARE) at Cranfield Airport—a microcosm of what the hydrogen airport eco-system will look like in terms of green hydrogen production, storage, refueling, and fuel cell powered-flight. This also marks another world’s first—a fully operational hydrogen production and refueling airport facility for primary commercial aircraft propulsion. 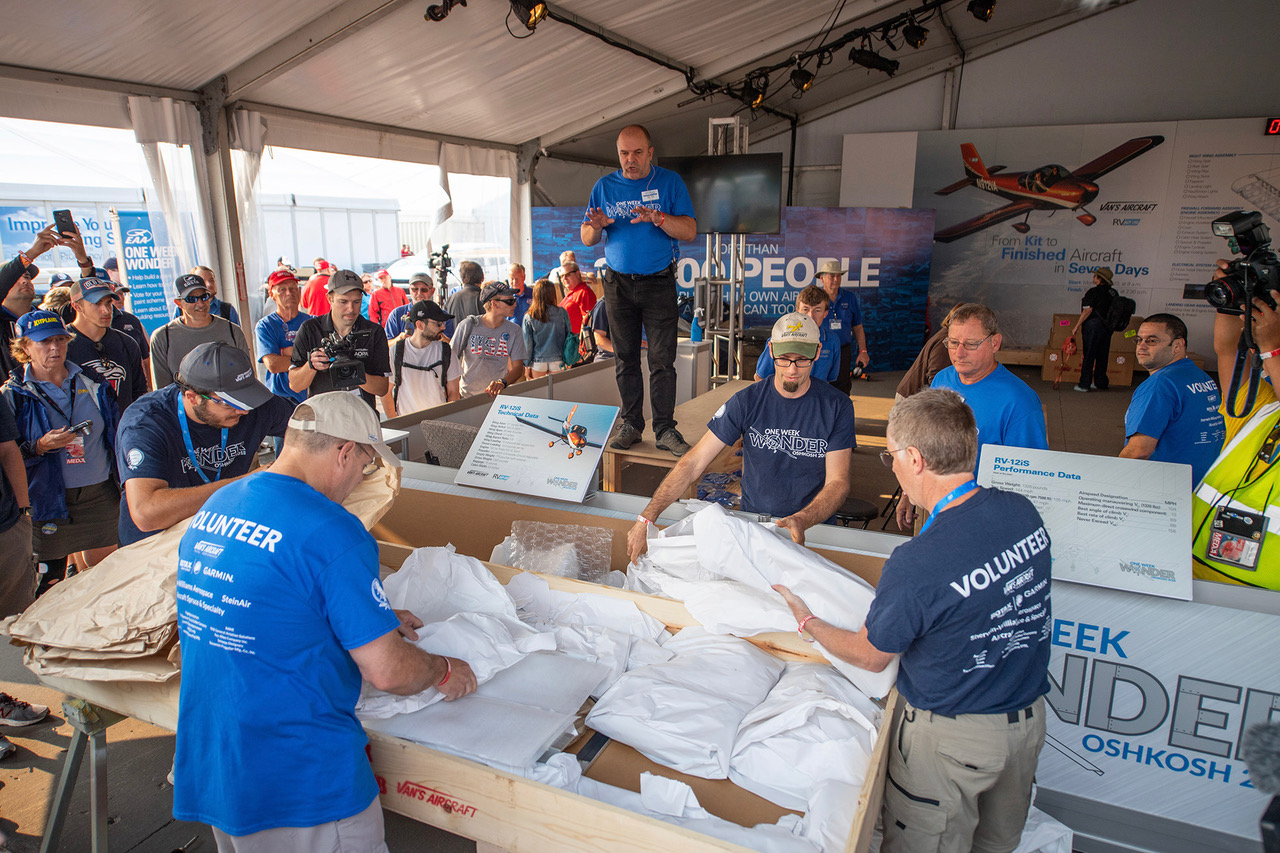