The town had planned to close the airport on Tuesday and reopen it 33 hours later as a private-use facility, requiring pilots to obtain permission before landing. The planned changes also would have included new restrictions on aircraft operations, curfews, higher landing fees, and noise-abatement rules.

While some airport information sources including AirNav and AirportGuide already are listing the airport as private and requiring permission before landing, pilots should note that for now, public operations continue. Some guides have also begun listing the airport under a new name and identifier, East Hampton Town Airport (KJPX), but those designations are part of the town’s private-use plan and have not officially changed.

The court’s ruling marks the latest episode in a years-long saga that has included a number of attempts by the town to assume more control over the airport. Noise complaints are at the heart of the issue in East Hampton, which is a popular summer destination and vacation spot for well-heeled New York City dwellers and others who often use aircraft shuttle services to travel to the town.

In particular, the rise of for-hire helicopter operators like Blade Air Mobility, which is among the plaintiffs against the town, has driven a reported increase in noise complaints in recent years.

The National Business Aviation Association (NBAA) joined the Friends of East Hampton Airport and several other plaintiffs in filing motions against the town earlier this month aimed at thwarting the private-use plan.

“Allowing this airport’s closure and reopening to proceed would undermine decades of federal policy and create a dangerous path by which other communities could similarly claim ‘local control,’ restrict access to their airports and destroy the functionality of the national air transportation system,” NBAA president and CEO Ed Bolen said in a statement.

In another statement, town officials said they continue “to consider all available legal options, remedies, and alternatives regarding the airport, and will continue to keep the public informed.” 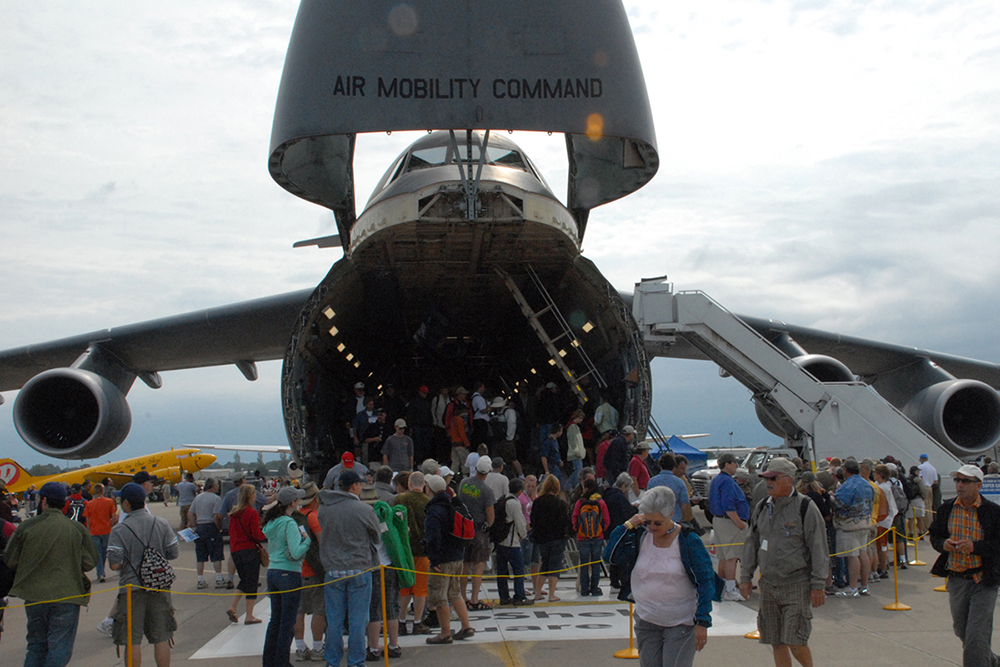