The striking Horten HX-2 flying wing that was unveiled in Friedrichshafen, Germany, at AERO in April 2018 has completed its initial stages of flight-testing and continues to progress through ground vibration and flutter testing at Horten headquarters near Eisenach, Germany. During the initial flight-tests, the HX-2 was flown at speeds up to 124 mph and has returned promising preliminary data.

When flown at the long-range cruise speed of 87 mph, the HX-2’s 100-hp Rotax 912is engine demonstrated a fuel burn of 2.64 gallons per hour. With 64.4 gallons of fuel capacity, this translates into a preliminary range of 2,123 miles and an endurance of more than 24 hours. Horten predicts a maximum cruise speed of approximately 170 mph.

While exploring the flight envelope, Horten found the brake rudders at the winglets were not necessary for positive yaw control. Capitalizing on the opportunity to reduce weight and complexity, engineers removed them and installed lighter winglets in their place. After making this modification, Horten confirmed the elevons alone enable the HX-2 to handle well in crosswind takeoffs and landings, and controls are said to be crisp and responsive because of, in part, using carbon fiber push/pull tubes as opposed to control cables.

According to Horten founder Bernhard Mattlener, the HX-2 is a proof of concept for a future 4-seat version. While it will initially be powered by conventional gasoline or diesel engines such as the Continental CD155 and CD300, he would ultimately like to see it powered by hydrogen. He explained that the HX-2 is well positioned for advances in hydrogen technology. Because of the shape and dimensions of the airframe, the ample internal volume could provide sufficient fuel capacity for a 1000-mile range; an advantage he claims is unique to the HX-2.

One unique aspect of the aircraft is the CG calculation. Because it’s impossible to load any weight outside of the allowable center-of-gravity range, the weight-and-balance calculation consists of weight only. Though it would have to be proven in flight test, the four-seat version could theoretically follow suit.

Presently, Horten is prioritizing the completion of the full flight test program and is also seeking out investors for a second round of financing to enable certification and production. While full certification is the ultimate goal, the company is considering a builder assistance program in which customers would spend two to three weeks working alongside Horten staff at their facilities in Germany to satisfy the FAA’s 51-percent rule before shipping their aircraft back home.

In the meantime, the HX-2 is slated to enter the next stage of flight testing this spring, which will focus on expanding the flight envelope to higher speeds and refining low-speed flight characteristics. 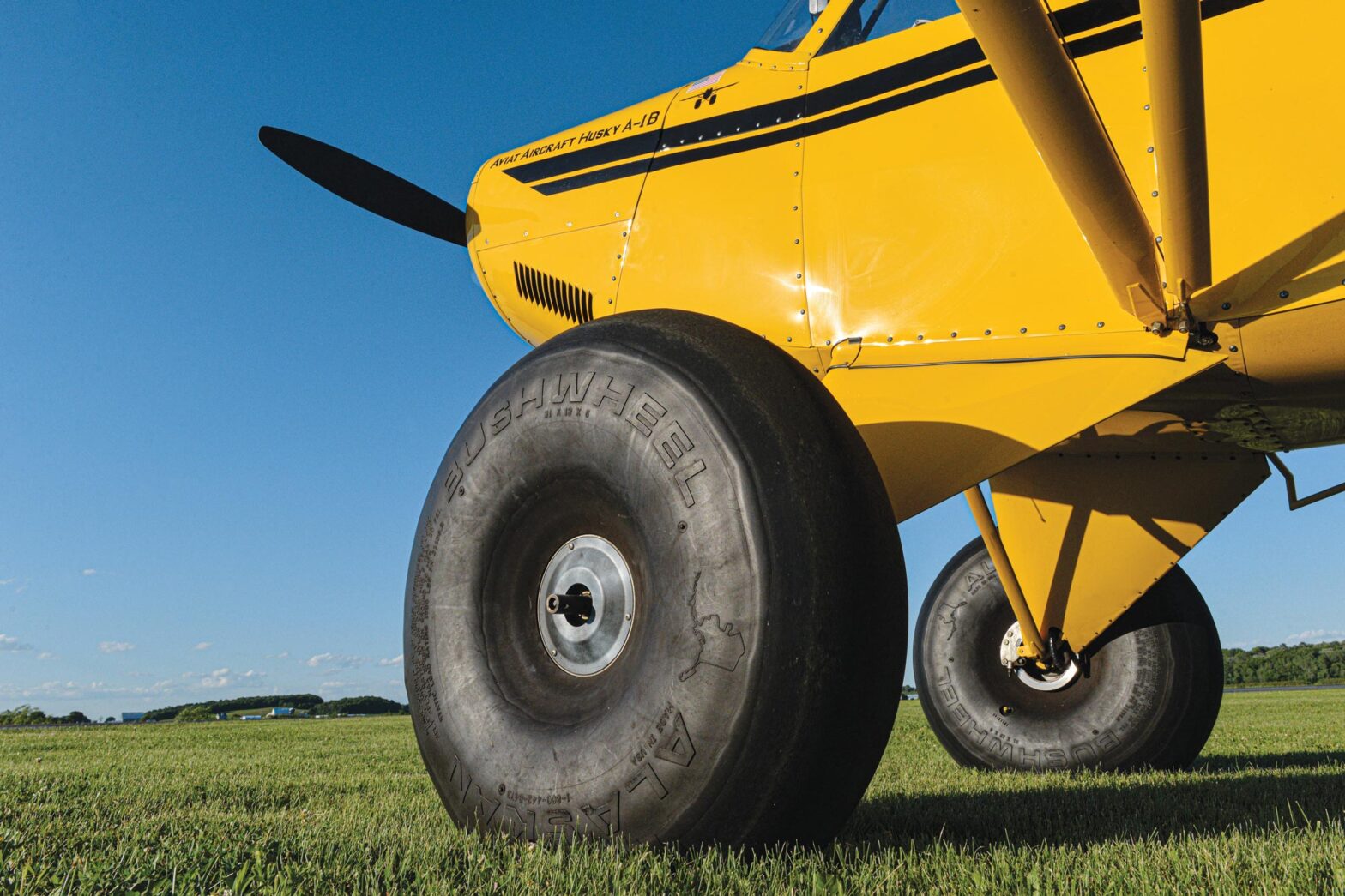 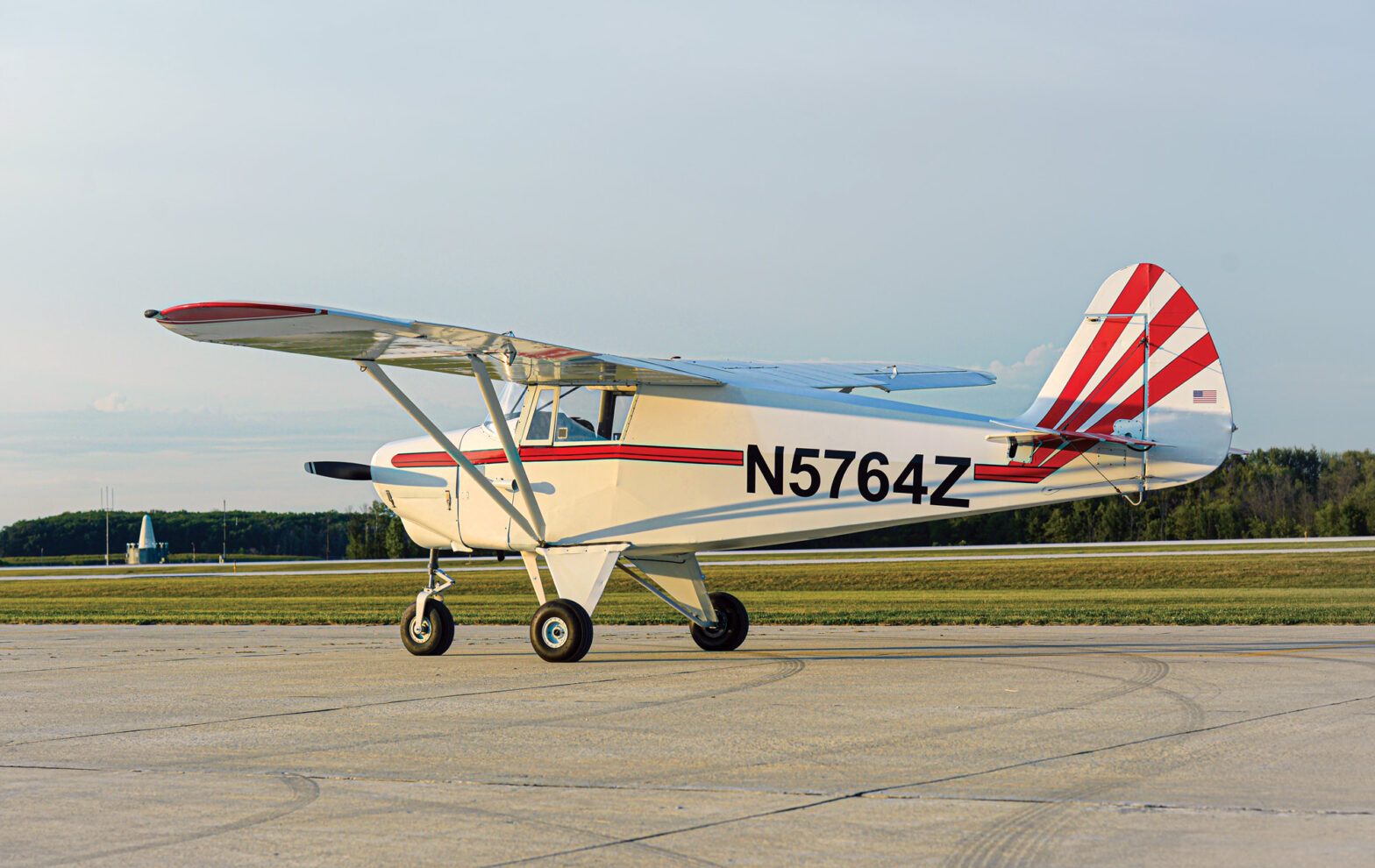 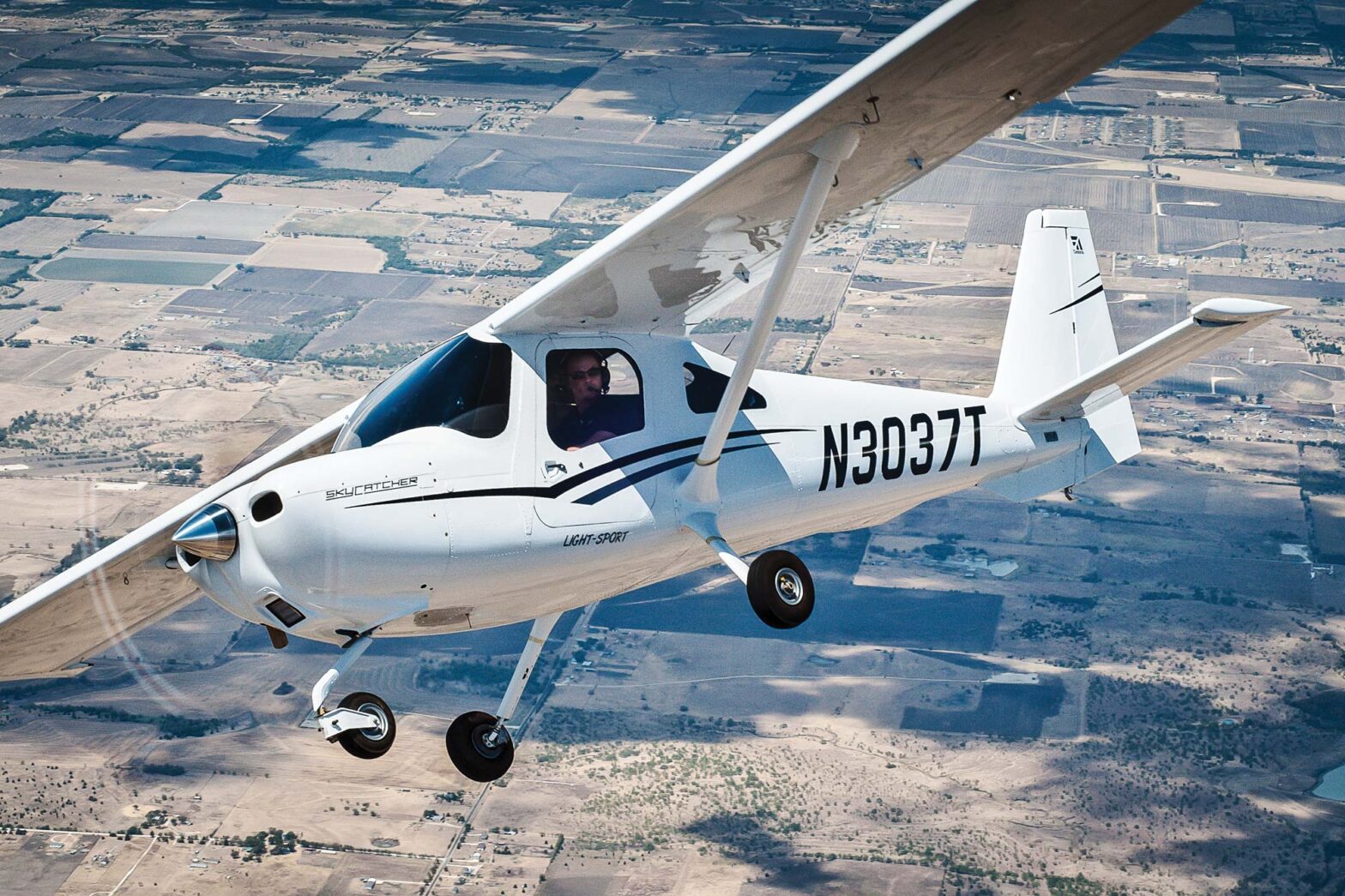 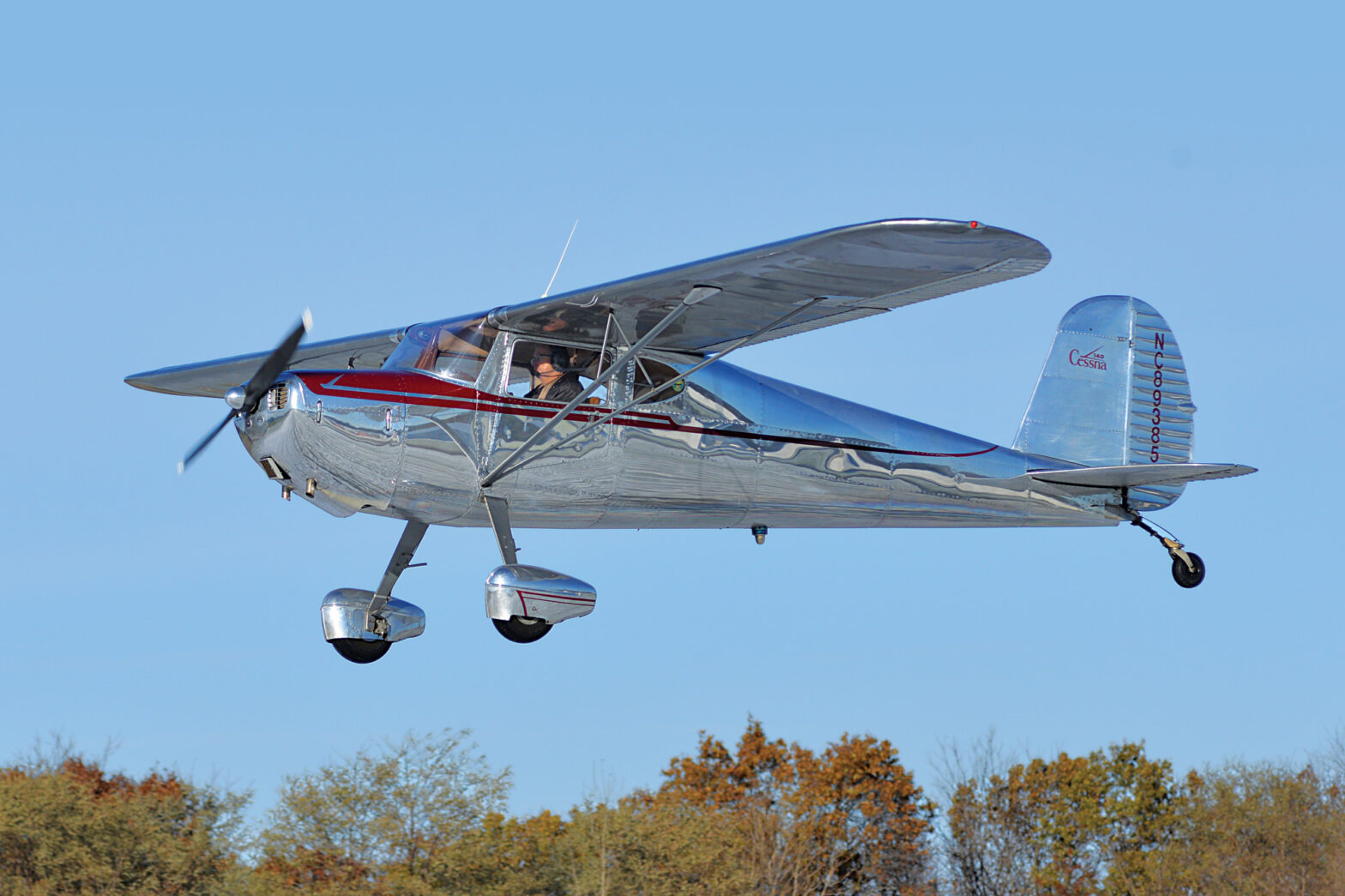