When I was completing my new-hire training to work as an instructor in my flight department, I hit a series of delays that offered me important lessons later on. Finally, I was on the penultimate flight I needed to complete before being officially hired and was flying with an instructor who was widely recognized around the department as the top guy.

Naturally, I was nervous. For one, this being the pre-check-ride flight, I was anxious to get it done. I was finally in a position to earn my first paycheck as a pilot, and I didn’t want to do something wrong and embed in this ace’s mind that I might not be a good pilot, after all.

But during that particular flight that day, I couldn’t align my performance with my intentions. We were flying out to a local practice area to run through a final recap of the maneuvers. During the pre-takeoff brief, the instructor asked me to teach a short-field takeoff procedure, and he said I should plan for an imaginary 50-foot obstacle a ways down the runway. I did what I thought were the right calculations, but when I shared them with the instructor for confirmation, he responded with the three most unnerving words.

I wasn’t. This wasn’t going as well as I planned.

Either way, I figured it out, and we departed. All was going well until we were approaching the outer limits of the Class C airspace where we were based, and we were about to cross over into the practice area. Customarily, we would terminate radar services and begin the airwork portion of the training. We were at 3,000 feet msl, and the instructor asked me to initiate a descent to set up for ground reference maneuvers, and instinctively—but nervously—I reduced the power.

Without checking the area properly, I put myself on a path to puncture the underlying class D airspace without the required clearance.

“I have the flight controls,” the other instructor said sharply, which, depending on the tone, is the five-worded signal that as a pilot, you were no longer in a position to fly the airplane.

I was embarrassed, so much that I sat in silence as we returned home. I sense that the instructor knew that the most important lesson I needed to learn that day was not my obvious doings, but rather the lack of ownership or leadership I demonstrated.

Even with the most advanced technology and all my experiences, I was overcome by a perceived imbalance of power between me and the other pilot. Yet, surprisingly, in his scolding to me later, he offered one of most important lessons that have remained with me which I lead with to my students.

“You need to be pilot in command,” he said.

What he meant was, even though he was technically responsible for the safe outcome of the flight we were on, I— being the student going for the check ride—needed to adopt that posture. He wanted me to feel empowered.

It Wasn’t Just Me

Thankfully, I got through this experience, but the tables turned when I was later in a position to prepare my own students for their check rides, and I realized that it wasn’t just me.

It seemed that many students operate under a seemingly omnipresent cloud of doubt that cripples any sense of responsibility. I even noticed that some of the sharpest students I’d flown with—to my chagrin at times—would nervously clarify all of their next steps with me. I knew they knew what to do and how to do it. I began to understand the frustration I caused my own instructor way back when.

So, why do pilots allow this mental impediment to affect their training, maybe more than their actual flight performance? Why is this behavior so pervasive and how can instructors and students overcome it?

I can pinpoint some reasons that students down exhibit the ownership we want them to take. Some reasons are lack of knowledge, lack of trust, and fear. At the core of this is the idea of empowerment, and understanding how to deploy it can offer all the training leverage in the world.

Separately, I have been researching and reading about the instructors of iconic pilots. I am keenly curious if there were replicable kernels of wisdom that they offered their students that more mainstream pilots can also embrace.

I recently asked Shaesta Waiz what the most effective thing an instructor did for her was. In 2017, Waiz piloted a Beechcraft Bonanza A36 around the world by herself, earning the title of the youngest woman ever to complete that feat. I was caught off guard by what she offered in response, because it wasn’t anything technical.

Instead, she said that leading up to her record-breaking flight, the instructor who helped her prepare the best “treated her like a professional.”

Waiz explained that it was clear that it was her vision to complete that arduous task, so instead of the instructor being the one to dominate the tone of training, he empowered her by letting her have a say in the priorities of training each day, which he followed with objective feedback after each flight.

They agreed that he wouldn’t try to hand-hold  her during the training, because, ultimately, he wouldn’t be present as she embarked on her trip. So, it was especially important that he allowed her to figure things out when she made some errors in flight.

“You’re the pilot in command. If you make an error, I’m going to wait a bit to let you figure it out, because I know you know what to do,” Waiz said her instructor told her.

So, therein lies the universal truth to take away, regardless of the learner’s status or the lesson’s flight profile.

Train With the End in Mind

From my own experiences, what Waiz shares encapsulates an effective way that pilots could train more efficiently. I think there is a formal way to do it. When I finally earned a promotion to check pilot after a productive stretch of instructing, the manager interviewing me asked how I was able to train the number of students I did through to their course completions. I explained that I realized that if I set the tone of the training from the beginning, I could get students to buy in.

Like Waiz preparing for her trip, people who enroll in flight training have a clear outcome and measure of success in mind, which is to pass check rides. I find that students in a Part 61 training environment are more attuned to it because of the need to impose their own structure, and perhaps to save money. Meanwhile—in an ironic contrast—in a Part 141 training environment that offers pre-assigned syllabi, students find a way to get complacent. Though they are preparing to become professional pilots, by and large, they often take the back seat in their own training.

Either way, the most important thing I did with students on day one of training was for us to discuss and agree on a plan of action with a clear deadline. For the students, it meant finishing the course faster and cheaper. The overall march to the end had smaller, intermediate goals or markers that we needed to meet to know we were on track.

To make it all cohesive, I provided students with the necessary notes and training aids for the entire course in the first lesson. It allowed me to hold them accountable for our goals. The ultimate principle I shared with each student was that the course was a gradual transfer of flight controls. I’d say, “At the start, I’ll be doing all the talking; at the end, you’ll be doing all the talking.”

Instructors can cultivate trust and a safe learning environment by setting the tone from the start. If students are aware of what is expected of them, they will more likely meet expectations, and complete training efficiently. Direction on what to study is a bonus too. At the end of the day, the main job instructors have is to cultivate decision-makers.

On check rides—at least those conducted under Part 61—many students are shocked to find out they are acting as pilot in command. They are responsible for the safe outcome of the flight, but perhaps they learn this too late.

What if instructors began the process more gradually, empowering students more and more each flight? 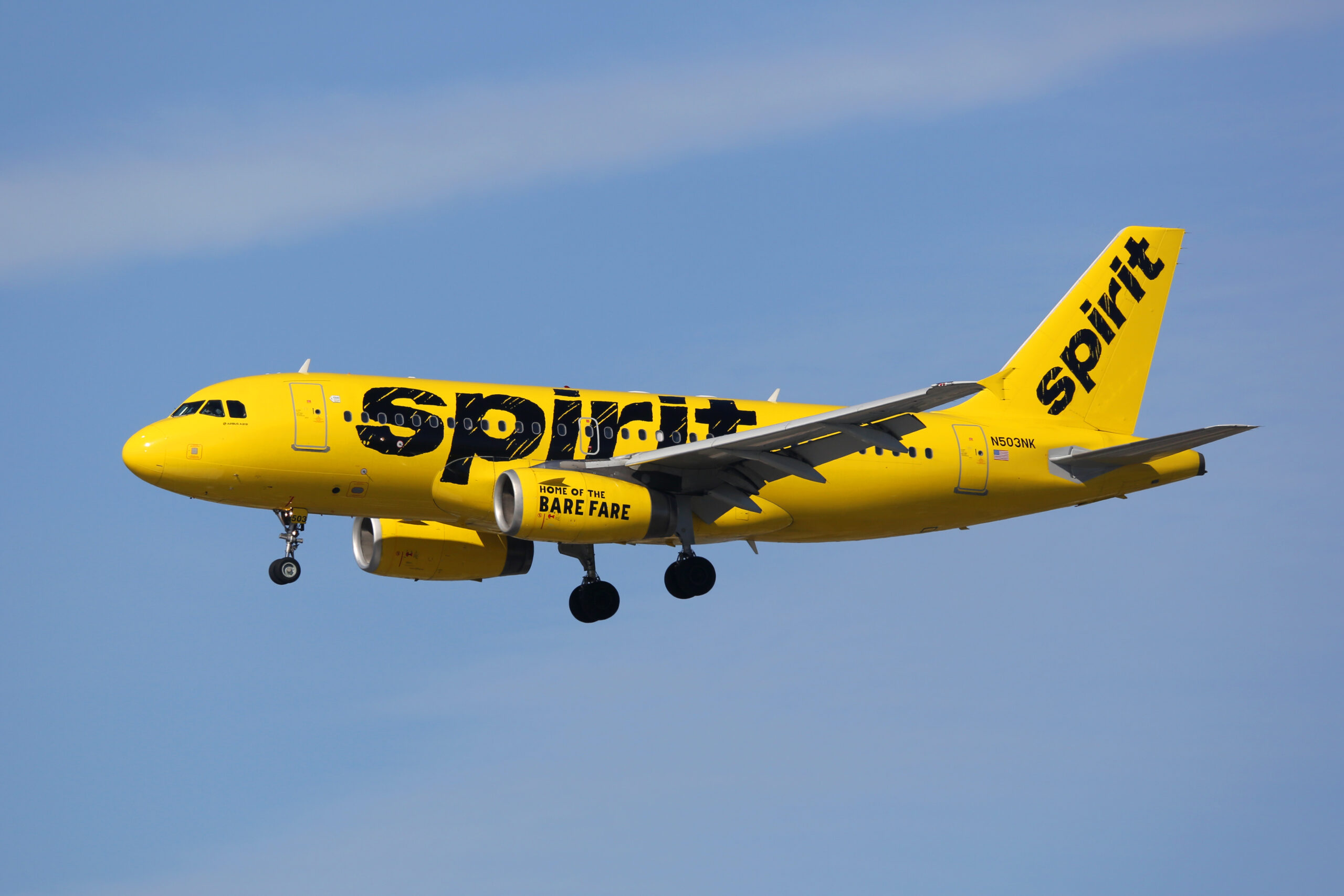 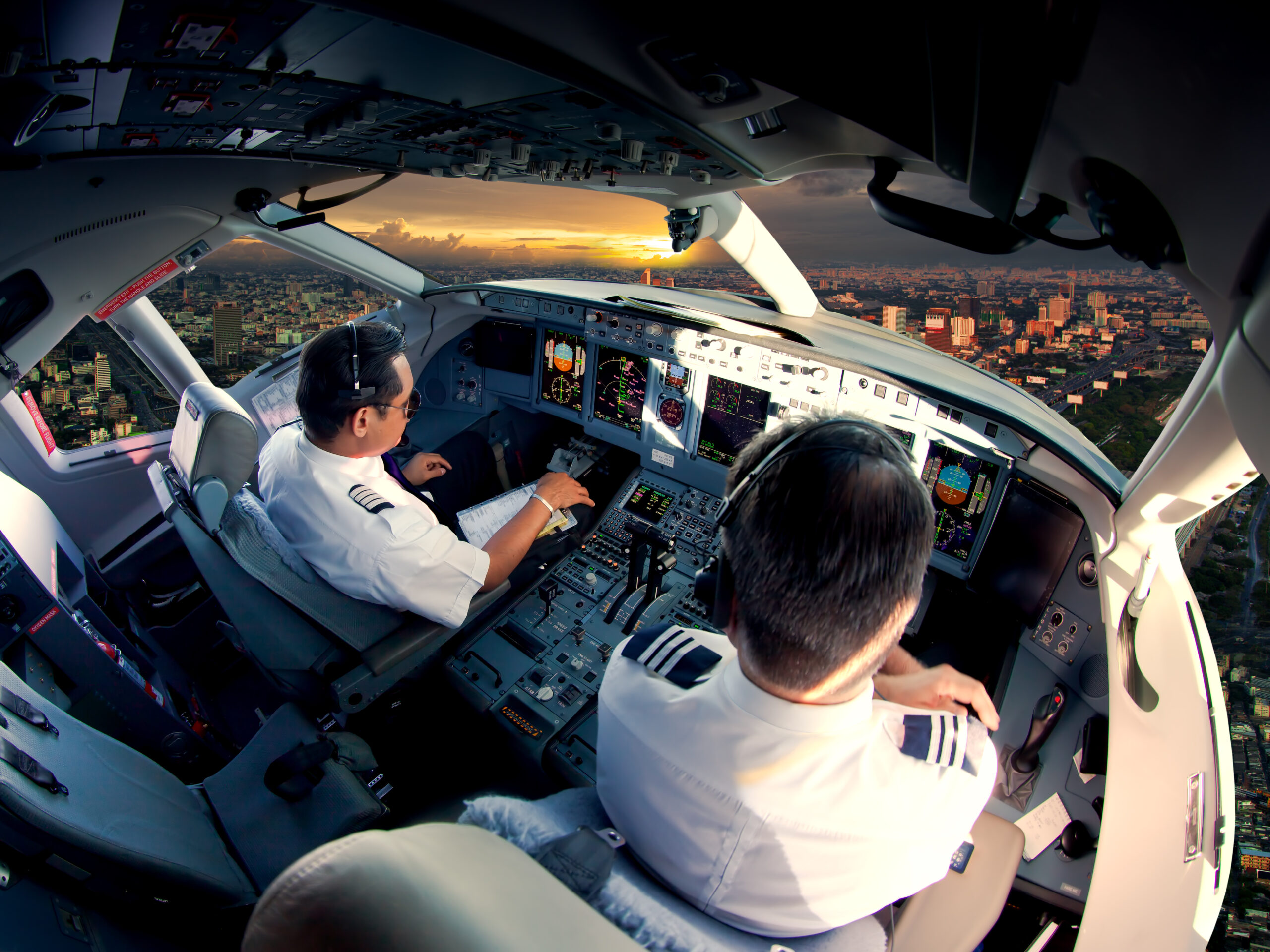