The year 2023 will go down in the aviation history books as The Year Aviation Events Returned, and one of the chapters will likely be about this weekend’s performance of the Blue Angels, the Navy demonstration team to Seafair, the August celebration held annually in Seattle since 1950.

The Blue Angels joined the festivities in 1972 flying F-4J Phantom IIs.This year, for the first time the team will be flying F/A-18 Super Hornet E/Fs.

The team has not performed in Seattle since 2019. They’ll be staging out of King County International Airport/Boeing Field (KBFI).

“Our tradition is back,” said Ted Huetter, senior manager, public relations and promotions for the Museum of Flight (MOF). The Blue Angels arrived in Seattle earlier this week. They practice each day, and Heutter noted that the museum parking lot was filled with spectators and the road next to the airport was lined with cars.

“The first flight was delayed because of weather, but it was a great time. There were little kids and old-timers and overall it was a festival feeling as people waited for the airplanes to take off, and when it happened, it was wonderfully, wonderfully loud! There was applause—and, of course, car alarms going off.”

The Seafair Airshow is sponsored by the Boeing Company.

During the weekend, the MOF hosts the Jet Blast Bash, which entails the west campus of the museum hosting an outdoor festival complete with food trucks, bounce houses, a beer garden, community booth, and a live remote from a local radio station. Jet Blast Bash activities are included with the price of museum admission.

“It is also a flight line event, we will have Blue Angel No. 8 on display along with some other specialty aircraft, including a Growler of NAS Whidbey to the north. We’ll also have a car club with some vintage Corvettes.” said Huetter.

The Blue Angels have multiple shows which are weather dependent. They have a “low show” and a “high show,” which are both predicated by the cloud ceiling.

Seafair is such a popular event that people come from out of town to partake in it. Getting the award for traveling the farthest distance is 17-year-old Mac Rutherford, a Belgian-British pilot who is attempting to set a record for being the youngest person to fly around the world solo. Last year, his sister Zara, 19, became the youngest woman to fly around the world solo.

Mac Rutherford is flying a Shark.Aero Shark microlight. He began his journey on March 23, 2022, from Sofia, Bulgaria, and as of 9 a.m. August 5, he was on his way to Seattle from Alaska. According to Heutter, Rutherford will be stopping in Seattle this weekend.

The first Seattle Seafair started as a 10-day festival focusing on water activities and music. There were concerts, clowns, parades, and a symbolic coming ashore of pirates. People dressed up and spent days on the water.

When the team is performing, often bridges and roads are closed and a temporary flight restriction shuts down local airspace. Many flight schools and FBOs host barbecues and parties for their clients during the event. 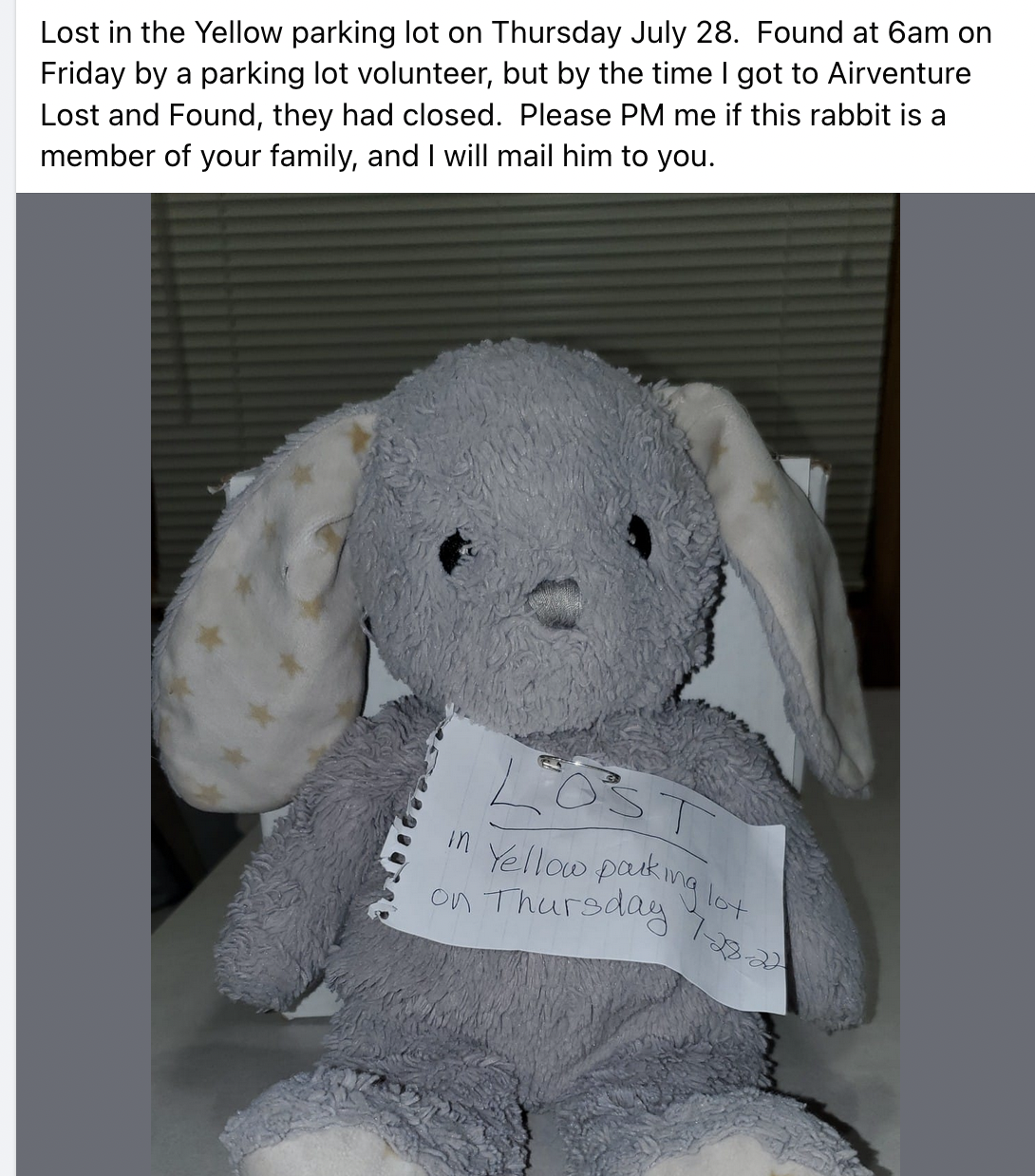 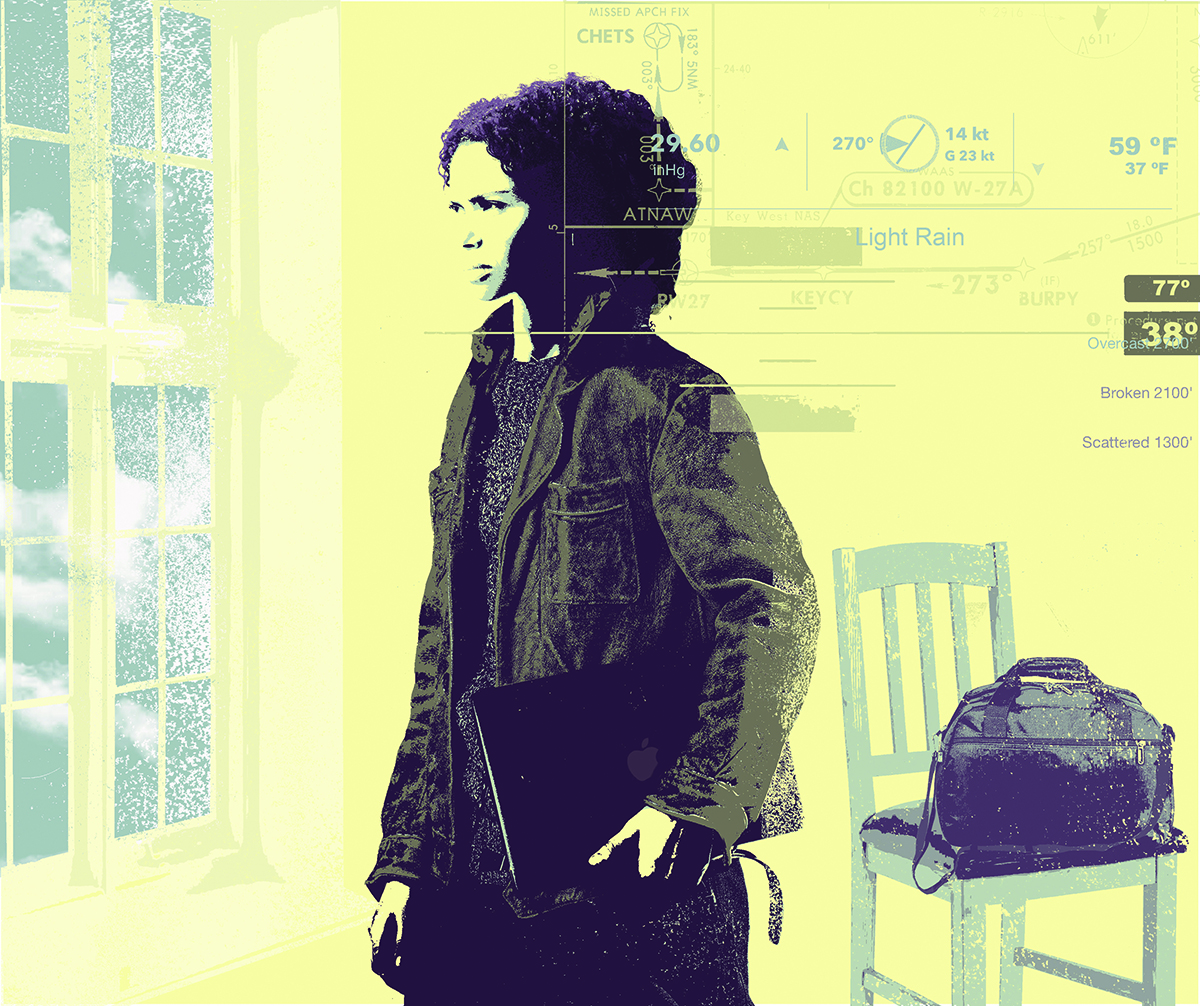