ZeroAvia, a developer of hydrogen-electric, zero-emission aviation power systems, said this week that it entered a partnership with ZEV Station, a hydrogen fueling company, to develop hydrogen refueling infrastructure for airports in California.

Under the partnership, the companies will work together initially on a regional airport project aimed at demonstrating how hydrogen-electric propulsion systems can work successfully in commercial aircraft. ZeroAvia said the partners will develop a hydrogen airport refueling system by combining its research and development in hydrogen production and aviation refueling with ZEV Station’s experience providing hydrogen gas for road vehicles.

“There is enormous potential for airports to act as hydrogen hubs precisely because there will be significant demand,” said Arnab Chatterjee, vice president of infrastructure at ZeroAvia. “Hydrogen-electric propulsion is the only practical, holistic and economically viable solution to the industry’s full climate impacts.”

The company said zero-emission flight infrastructure at airports is “the next natural frontier” and that ZeroAvia’s partnership with ZEV Station “is going to be a significant part of that journey.”

ZeroAvia said it plans to conduct flight demonstrations of hydrogen-electric aircraft using the co-developed refueling system and dedicated support from ZEV Station. The company’s powertrains use hydrogen fuel in an electrochemical reaction within a fuel cell to produce electricity that powers electric motors that spin the propellers. The system produces no emissions other than water, ZeroAvia said.

ZeroAvia said it plans to begin flight-testing its hydrogen-electric powertrain in the coming weeks using a Dornier-228 testbed aircraft. It plans to deliver a fully certified 600kW power system for aircraft with up to 19 seats for 2024 and to scale up its technology to 40- to 80-seat aircraft by 2026 with ground tests of the 1.8 megawatt power plant prototypes starting this year. 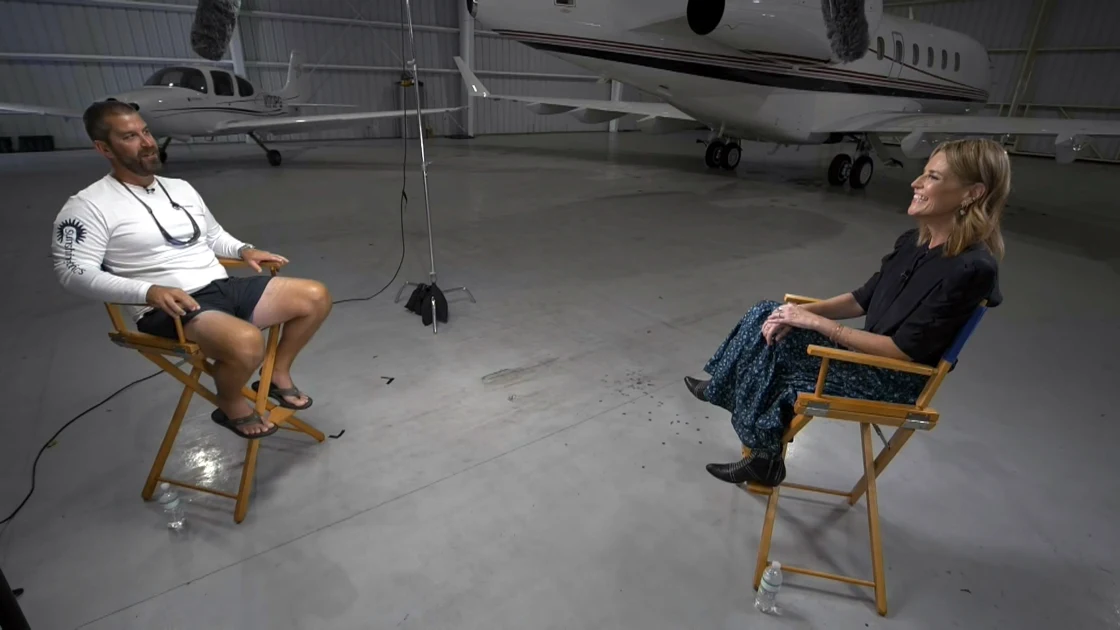 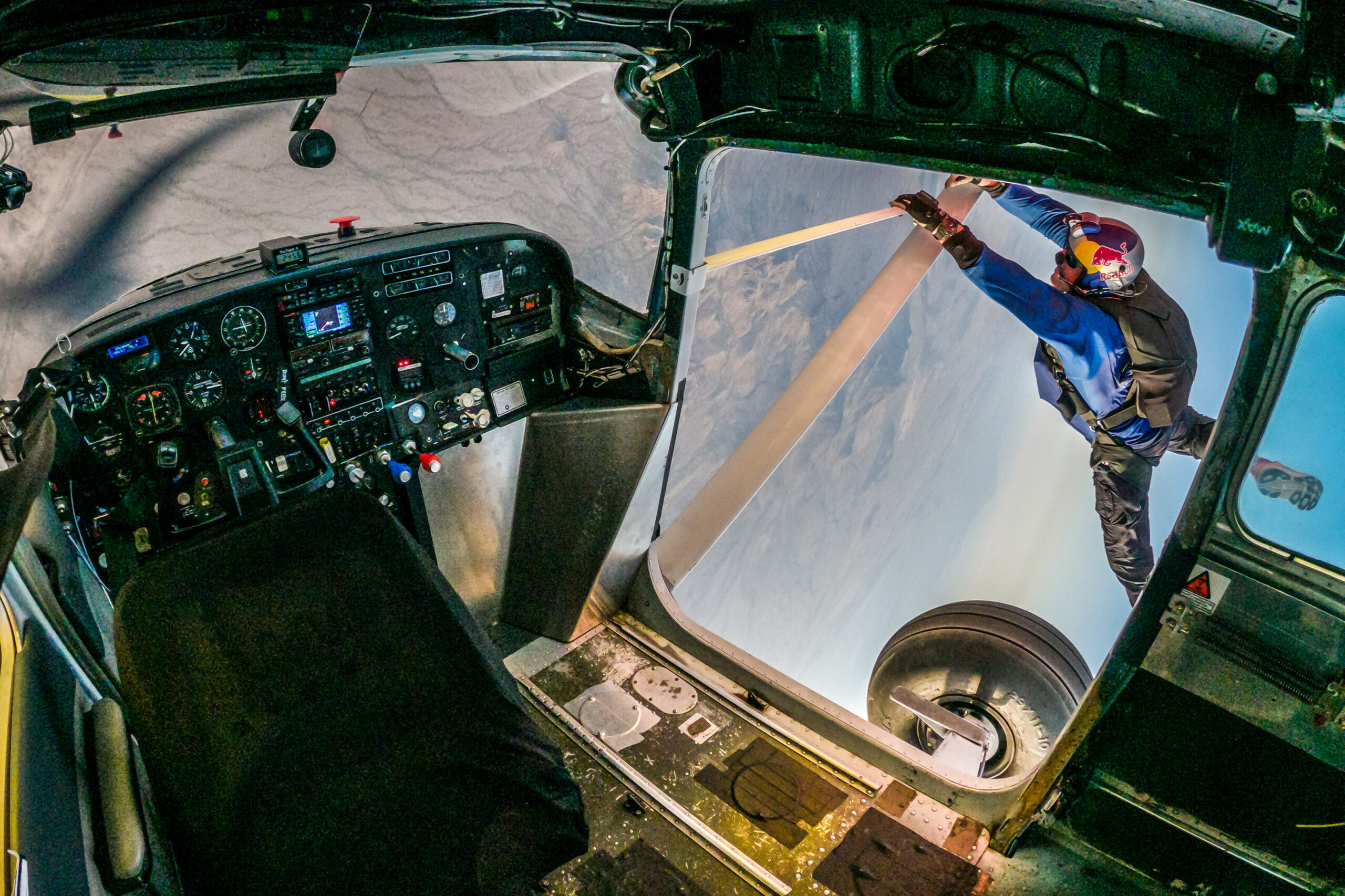 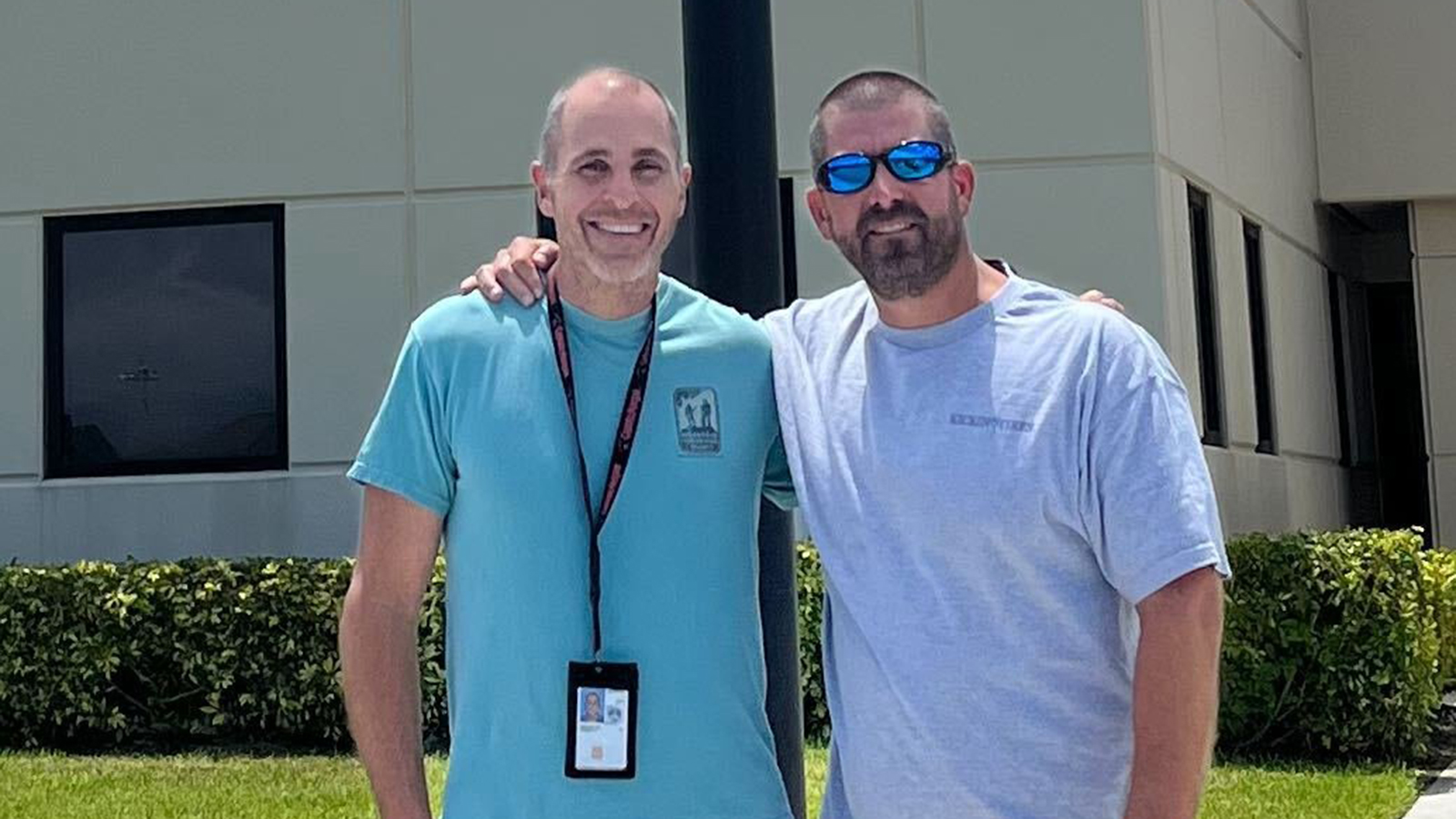 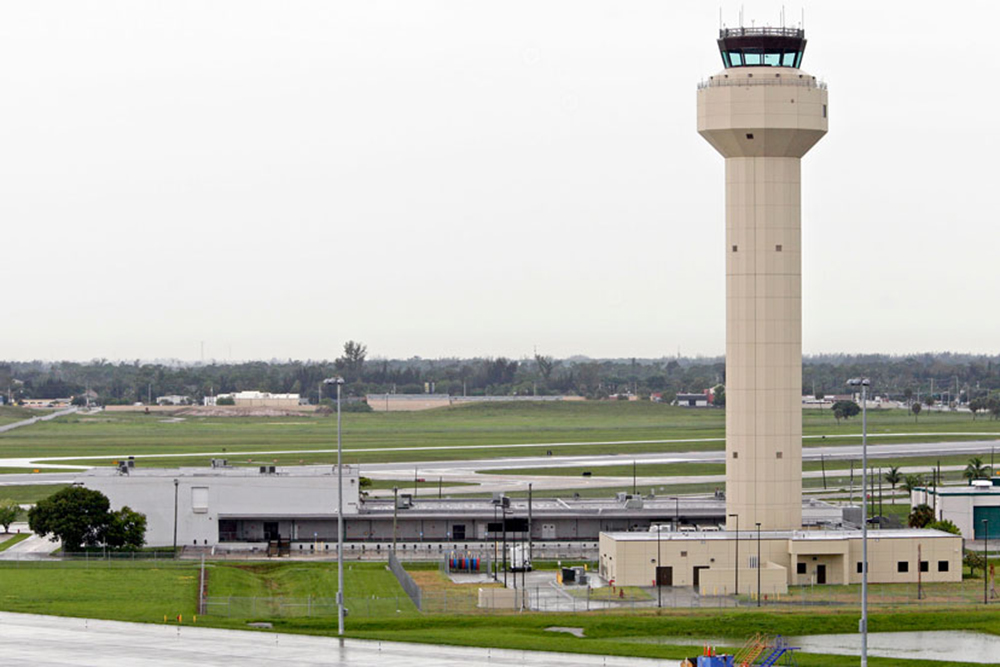