People often say EAA AirVenture defies description, yet the same folks will engage in an informal competition to characterize the event in a single word. Folks use a broad range, from “paradise” to “overwhelming” and “exhilarating” to “exhausting.”

With more than 10,000 aircraft and around 600,000 people showing up, it’s safe to say all of these are accurate to some degree. Visitors should expect to feel a few tingles and goosebumps when encountering so much aviation all at once. But you will also have to manage your emotions as well as your schedule to make the most of the experience.

Whether you’ve already been to AirVenture a few times or you’re getting your first taste of the spectacle this year, you will need to do a little homework in advance. Give yourself a reasonable idea of what to expect when you arrive and as you make your way through the long list of displays, shows, and activities.

The event, also known simply as Oshkosh, runs July 25 through 31 and typically produces a few surprises. Schedules change with little notice, famous visitors show up out of the blue and you can never be sure when rare military hardware might fly over. It is a good idea to leave space in the itinerary for the unexpected.

Still, organization is key to a successful visit. Starting with the official event schedule you can pick must-see attractions and set priorities for each day. Here are some highlights worthy of consideration.

anniversary of the U.S. Air Force, which was created on September 18, 1947, under the National Security Act. Though it is a dominant organization today, the Air Force, like aviation itself, had a tough time proving its importance. Before becoming a separate branch of the military the air corps was part of the Army. Indeed, military aviation dates to the U.S. Civil War, when observers in balloons performed battle aerial reconnaissance as part of the U.S. Army Signal Corps.

Expect to see plenty of vintage jets along with the Air Force’s latest airborne technology on display, in presentations and—as we all anticipate with excitement—during fly-bys and daily air shows.

A Free Pass for Youth

To attract young people to the industry, sport, and culture of aviation, experts often say you have to lower the cost of entry. This year, the EAA is taking the idea to heart by eliminating that cost—at least for the big show. Visitors who are 18 years old and younger will be admitted free of charge to AirVenture 2022. The move, sponsored in part by Boeing, is a big break for family budgets but also a way of demonstrating how much aviation needs the younger generation.

Expect the traditional youth-oriented activities and programs like the hands-on KidVenture displays plus a more noticeable degree of outreach to youngsters from the many aviation groups at the show.

For most people, aerial performances fall into the category of “things you don’t see every day.” Not so for AirVenture attendees. With dozens of impressive acts on the program, there is really little choice but to run what often seems like a continuous airshow throughout the week. This is especially so if you include the arrivals and departures of general aviation pilots in their personal aircraft, many of which are homebuilts, antiques, and military surplus machines.

On the official airshow side, look for an exciting mix of modern and vintage, military, and civilian aircraft. Longtime aerobatic stars including Patty Wagstaff and Mike Goulian will perform solo routines in their Extra 330s. Matt Younkin will fly his famous aerobatic Beech 18 in day and night demonstrations. The Air Force’s Lockheed Martin F-35 Lightning II and McDonnell Douglas/Boeing C-17 Globemaster III demo teams will help mark that service’s 75th anniversary. Never to be left out, the U.S. Navy F-35 and Northrop Grumman E2D Advanced Hawkeye demo teams will show their stuff while the Marines will show off their unique Bell Boeing MV-22 Osprey.

Volunteers will build a Sonex Waiex aircraft during the show, beginning construction on Monday, July 25. They plan to have the plane ready to taxi by the final day’s airshow on July 31. The demonstration is meant to show that building an aircraft “is within the abilities of most people,” organizers said.

This project, which the EAA featured at AirVenture in 2014 and 2018, focuses on the organization’s roots in the home-built and experimental aircraft hobby. This year’s use of a Rotax 912iS engine is also a first for a Sonex factory-designed installation, bringing together a proven power plant with a popular kit-built airframe.

AirVenture visitors will have the opportunity to book rides on a range of historically significant aircraft. Operators of the Boeing B-17 Flying Fortress Yankee Lady will be offering rides for $495 from Appleton International Airport (KATW), which is about 16 nautical miles from Wittman Regional Airport (KOSH).

Aircraft offering rides from KOSH include the North American B-25 Mitchell Berlin Express with a ticket price of $400, or $360 for EAA members.

For $80 you can take a trip back to aviation’s golden age aboard a flight on a Ford Tri-Motor, known as the first mass-produced airliner.

Perhaps the steal of the week is a short hop around the field in a Bell 47 helicopter for $55. The 47 gained popular culture recognition through the 1970s television series “M*A*S*H” and is a chopper design so celebrated that an example hangs in New York’s Museum of Modern Art.

How about a movie to help you unwind after a day of aviation exploration? Admission to the EAA’s Fly-In Theater is included with your AirVenture wristband,so you’ll have access to a collection of classic aviation cinema on a five-story screen including Jet Pilot, The Big Lift, and to top it off, Top Gun: Maverick. All you need to bring is a lawn chair or blanket. The hosts supply the free popcorn.

The People You Need to See at Oshkosh

Are You Really Ready To Fly to Oshkosh?

GlobalAir.com Offers Deals to Those Heading to AirVenture

What to Pack If You’re Camping at EAA AirVenture 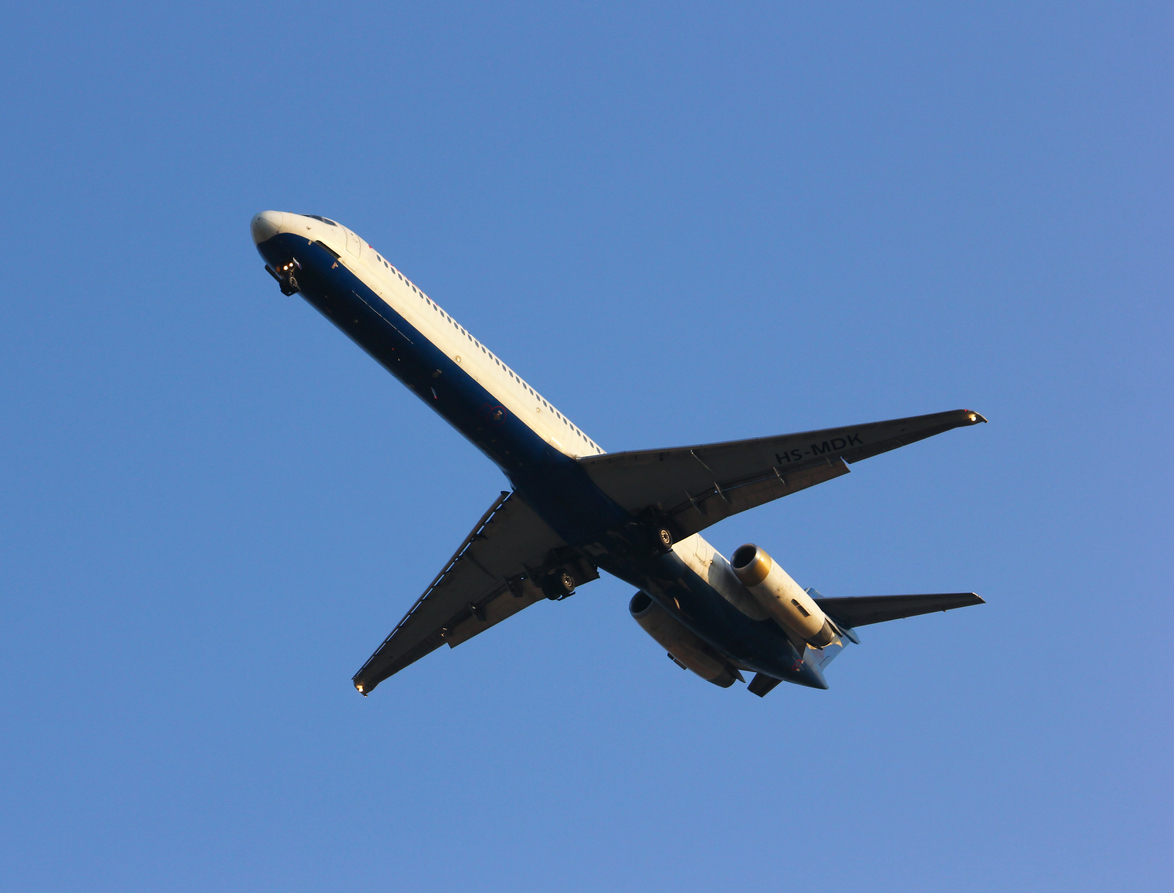