Aaron VanTrojen has been flying for two decades and has owned several airplanes. But, being from a large metropolitan area with little open hangar availability, a considerable amount of his time has been spent thinking about aircraft storage.

All that time has led to a plan for a 4.8-acre site includes the construction of 30 commercial box hangars, as well as the inclusion of self-service jet-A fuel.

The Road Starts, Then Stops—Briefly

VanTrojen first search for a hangar was in 2016 after he purchased a 2009 Cirrus SR22T.

At the same time that he began flying in his free time in 2001, VanTrojen started his career in the mortgage industry. For six years, he was branch manager for a mortgage banking firm, but in 2007, he started his own company, Geneva Financial.

“Due to timing, we struggled for several years because of the global financial meltdown, but were successful,” VanTrojen said.

While he worked tirelessly to keep the business operational through the financial crisis, VanTrojen put aviation aside for several years. But as the economy rebounded and the company began “doing very well,” he needed an aircraft to support its growing operations. He bought a Cirrus, which he promptly brought to the Phoenix area where he lived.

Not wanting to leave his new investment sitting on a ramp outside, VanTrojen began searching for an indoor space. He located a small commercial hangar at Stellar Airpark (P19) in Chandler, Arizona that he was able to purchase. The public-use airport is privately-owned and hosts a residential component with nearly 100 homes, and several on-field businesses.

Most important to VanTrojen, though, is that the airport is only 12 minutes from his company’s main offices.

In 2020, the VanTrojen family decided to purchase a lot and start the construction of a custom home on the north end of Stellar Airpark. At the same time, they also decided to sell the SR22T and purchase a 2015 Piper Meridian. The single-engine turboprop (powered by a Pratt & Whitney PT6A-42A engine) required jet-A, of which there was none on the field. So, in order to fly this aircraft, he had to coordinate refueling it offsite. That is, unless he was able to find a solution to affordably bring jet-A to him at Stellar.

“So, you purchased a plane, but don’t have any way to fuel it?” This was the question asked by Aaron’s wife and business partner, Telle. “Known to put the cart before the horse,” she continued. To which Aaron replied, “We will just have to purchase a fuel truck.”

After finding and acquiring a jet-A fuel truck for sale in New Mexico, Telle once again offered a similar thought as before:

“… And now you purchase a fuel truck to fuel the plane with no place to store the fuel truck?”

To solve this evolving problem, VanTrojen talked to an acquaintance who owned a property of about five acres mid-field, on the west side of the airport. This section of land previously hosted an operational FBO and select aviation services—though in recent years it had primarily served as recreational vehicle storage with the only aviation aspect being self-service 100LL.

VanTrojen asked the property’s owner whether he could park his fuel truck there. But, after receiving permission, the conversation took a turn. “That is, until I sell it [the land],” the property owner cautioned.

A statement to which VanTrojen asked to be kept in the loop whenever it went up for sale. “This is me telling you it’s for sale,” was the reply.

Now having just found a great place to keep his fuel source, he didn’t want the opportunity to evaporate if someone else purchased the property. There was also clear potential for the site to be redeveloped for exclusively aviation uses. After some due diligence, it was decided that this was a great opportunity that couldn’t be passed up. Subsequently, he closed on the property 48 hours later in October 2020.

And the nearly immediate byproduct of purchasing the lot? “People are calling me almost every day inquiring about availability,” said VanTrojen. He continues: “Hangar space in the Phoenix area is really non-existent. For instance, there is a 10-year wait at Chandler, which essentially means you will never get your aircraft in. Other people are paying astronomical prices at Scottsdale or elsewhere much further out where there may be some space.”

At present, the expected plan also includes improvements to the existing FBO building.

All the hangars will be fronted by Schweiss bifold doors, have electricity/water/sewer service, and are “fee simple,” as they are not on leased land. While the mix of hangar sizes has changed from the initial vision, the overall number has remained consistent.

The High-Paced Atmosphere of Skydive Airports 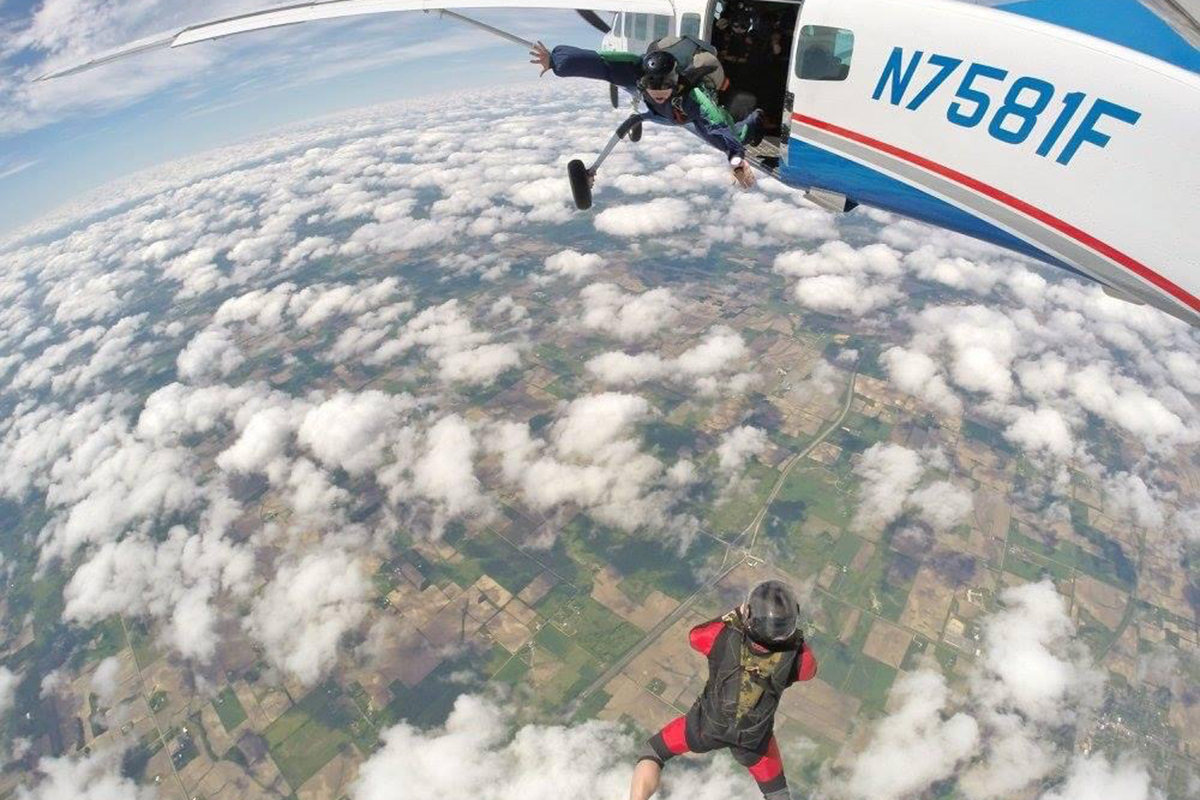 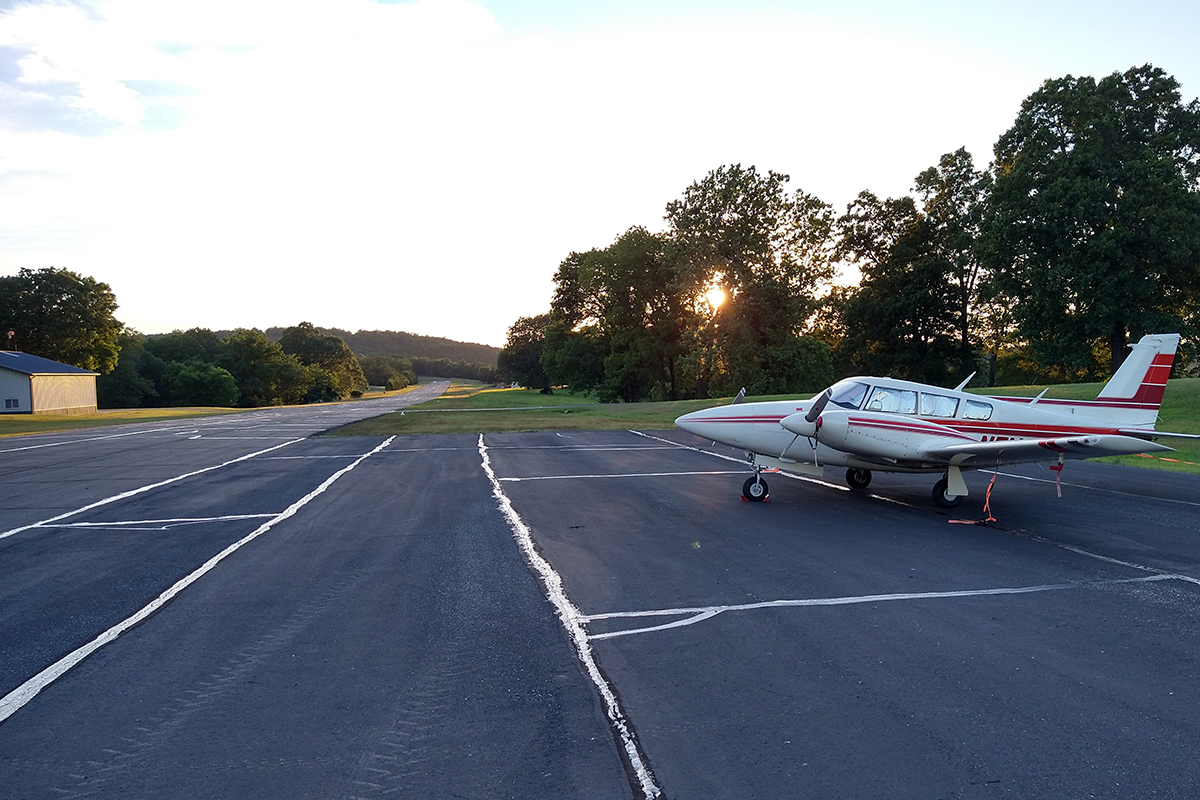 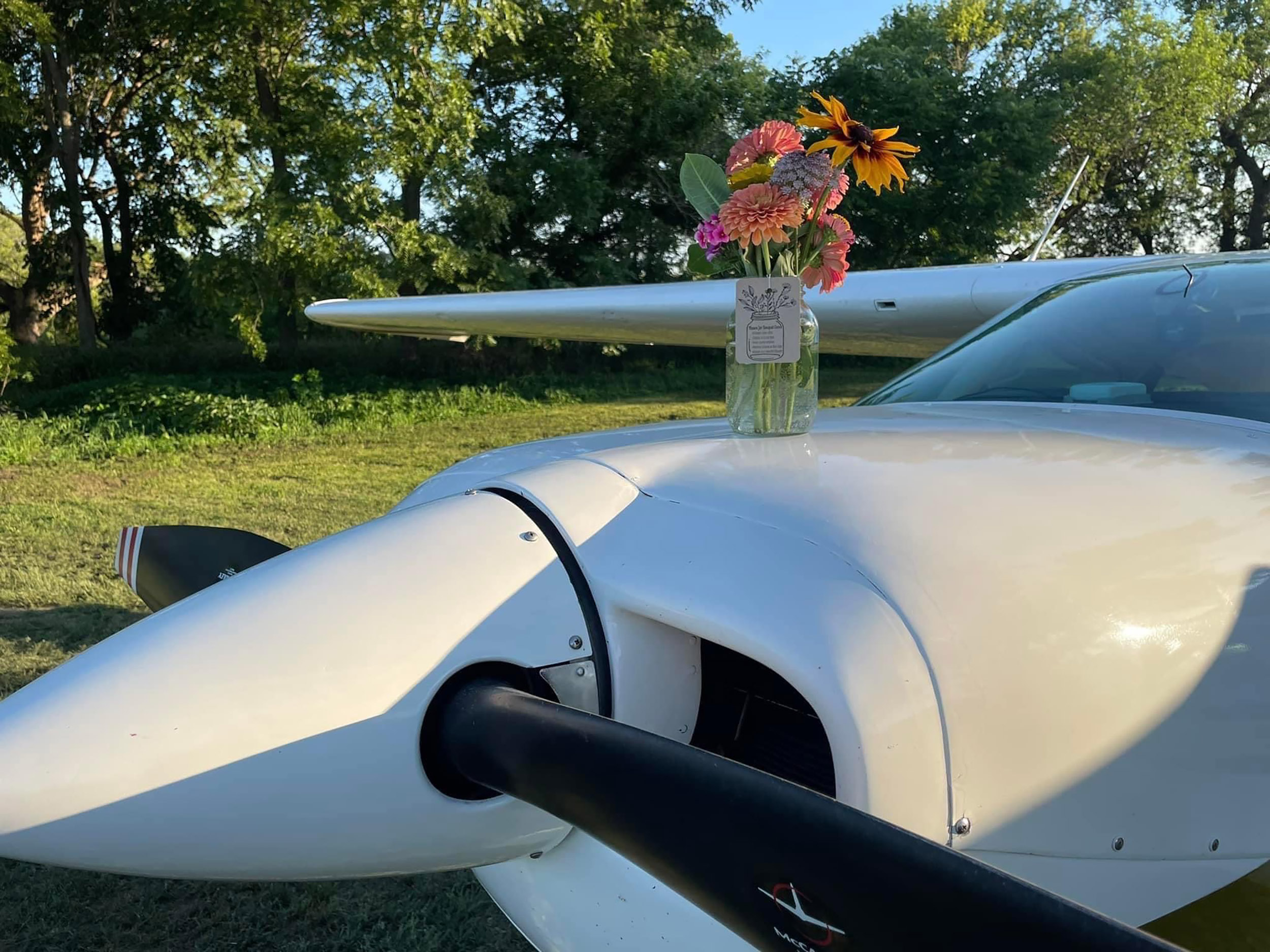