An airline pilot who became incapacitated during a flight from Chicago to Columbus, Ohio, on November 19 has died. The pilot, whose name has not been released, was required flight crew aboard Envoy Air Flight 3556, an Embraer E175 operated as American Eagle, with service from Chicago O’Hare (KORD) to John Glenn International Airport (KCMH).

According to LiveATC.com, approximately 30 minutes into the flight, the pilot flying as first officer notified air traffic control: “Need to return, the captain is incapacitated.” The flight was cleared back to O’Hare.

Subsequent transmissions between ATC and O’Hare tower depict controllers giving the pilot flying clearance back to the aircraft and information as to where to taxi to so that medical personnel could get to the incapacitated pilot.

Audio via @liveatc of American Eagle (Envoy) flight 3556 on Nov. 19. This is the reason commercial jetliners have at a minimum two pilots. https://t.co/hanPLAWbYY pic.twitter.com/0OC0bhuCEC

According to a story appearing on CNBC, Capt. Ric Wilson, vice president of Envoy’s flight operations, said in a note to staff that the incapacitated pilot was a captain in training, occupying the left seat.

In the United States it is mandatory to have two pilots aboard during Part 121 operations for safety. One is pilot flying, while the other pilot performs cross checks and non-flying duties. Another reason for two pilots is to manage workload, as pilots often work long hours. Both pilots are qualified to fly the aircraft, and they take turns acting as pilot flying, often switching off legs during a long duty day. The captain retains the position as pilot-in-command throughout. 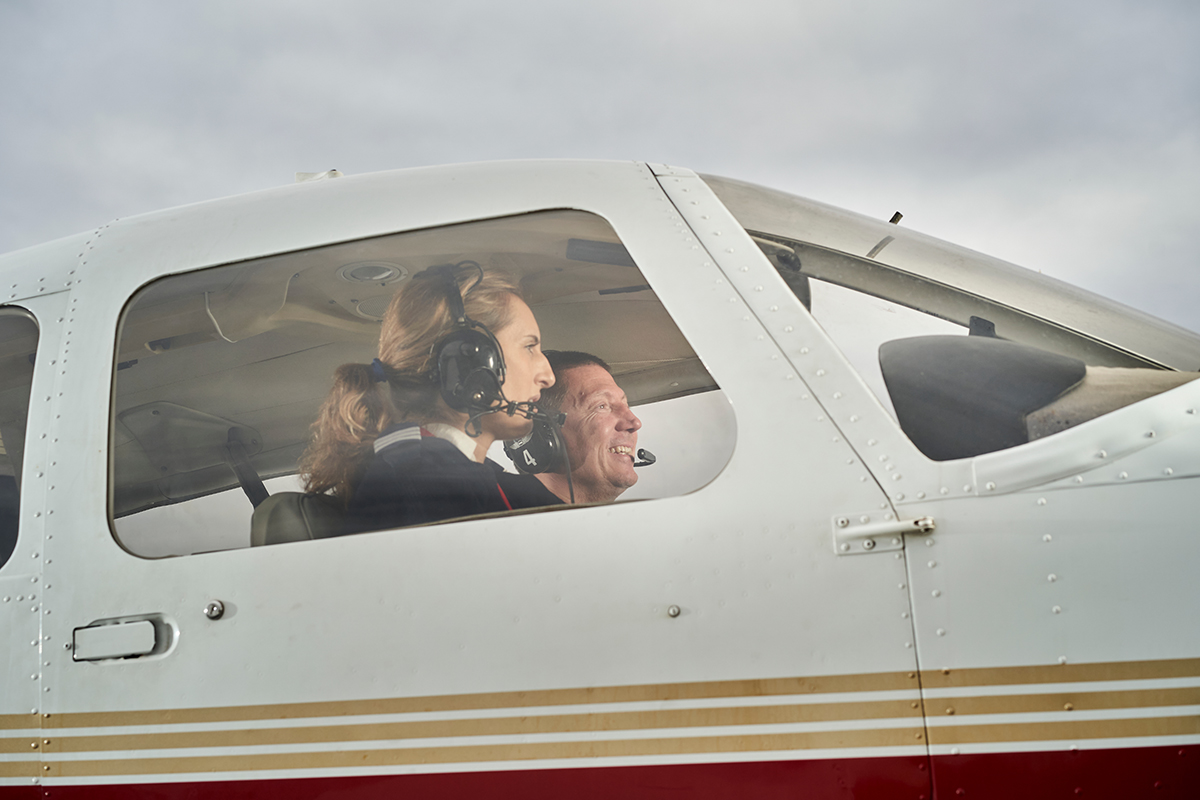