Home / Careers / V1 Rotate / One Pilot’s Rage Against the Machines

When I was a young child in Minnesota, before I fell in love with airplanes, I had a deep obsession with trains and wished to work on a railroad. Then my late grandfather inadvertently crushed my dreams with a throwaway comment about how he rarely saw cabooses anymore. It was true: Automation was eliminating fireman and brakeman jobs, paring the traditional five-man train crew to two. My disappointment didn’t last long, as I soon transferred my affections to all things aviation. The presumption at the back of my young brain was that airplanes didn’t run on rails and would be much harder to automate.

Of course, they already had been. Radio operators and navigators had been banished from the cockpit long before my birth, and though there were plenty of flight engineers working at the time, their eventual extinction had been heralded by the Douglas DC-9 and Boeing 737. Yet, I suppose that my childish calculus has borne up reasonably well. I’m now 41, and with 24 years to retirement, I don’t foresee my job being automated out of existence before then.

But what of the next generation, those in their teens or early 20s, who are currently deciding whether to go into aviation? I’ve been asked this question often. My usual response is that those who start today definitely face a greater risk of their jobs being automated away, but nothing is written in stone. Pilot replacement in transport-category aircraft faces significant technical, security, and political hurdles, and the issue may well be decided by how current pilots respond to the threat.

What Is the Threat?

Pilotless aircraft represent the most extreme case of aerial automation, and are indeed already ubiquitous in military and hobbyist/light-commercial applications. Technological innovation has turned something as naturally unstable and difficult to fly as a quadcopter into literal child’s play. Commercial aerial photography is now done almost exclusively by drones, and UAVs are also moving into other traditional light aircraft applications like traffic watch, fire and pipeline patrol, and fish-spotting. Aerial application (cropdusting) will be another natural drone speciality, once they’re upsized a bit. There’s been a lot of press about express package delivery by drone, and I do think they’ll be useful for low-weight, high-value, time-critical shipments.

But I’m intensely skeptical about pilotless civilian aircraft larger than a few thousand pounds, because of the serious safety and security ramifications. A datalink-controlled airliner is a non-starter; the ability to remotely take over large fuel-laden aircraft would be the ultimate terror weapon for rogue state or non-state actors. Even the Pentagon gets hacked on a regular basis; they store their most sensitive material on air-gapped computers and networks (e.g. not connected to anything outside). An equivalent “air-gapped” pilotless airliner would be controlled by onboard computers only, and would be entirely dependent on external sensors and signals vulnerable to jamming or spoofing. I think it would require a level of artificial intelligence that is still three or four decades off.

Yes, yes, I know: Garmin Autoland. It’s a great tool for one very specific emergency, albeit a simplistic one—the critical nature of single pilot incapacitation doesn’t require many decisions other than “where is the nearest runway, and how do I get there without hitting rocks?” This is a far cry from the processing power required for fully autonomous operation from pushback to landing under normal conditions, much less unforeseen emergency situations. How, exactly, do you program a Sully? I’m not saying it won’t happen, it’s just a long way out, and will be at the hands of technology that renders humans unnecessary for 90 percent of the tasks they currently perform.

The more realistic threat is single-crew operations. This is being worked on right now by multiple teams across the aerospace industry. The initial move is to eliminate augmented crews on long-haul flights by rotating the two remaining pilots for rest in cruise, leaving a single person at the controls for most of the flight. Airbus is furthest along on this with their “Project Connect,” aiming to have single-pilot cruise ops in effect on Cathay Pacific A350s by 2025. The technological hurdles aren’t great; the challenge is getting the world’s aviation regulators to play ball. If they do, though, I think you’ll see a big push for takeoff-to-touchdown single-pilot operations on new transport category aircraft designs within a decade. It’ll be done on cargo aircraft first, and then on passenger aircraft starting with sub-100 seaters and moving up from there.

There’s a logical paradox to single-pilot ops, however. It’s only possible with automation that monitors for pilot errors and intervenes if necessary. However, if the automation isn’t secure and trustworthy enough for pilotless operations, you still need to give the human ultimate veto authority. And that authority can be abused.

I’m going to be frank about a taboo subject. Pilot suicides happen. They happen quite regularly, in fact—though most often not in aircraft, almost never with passengers, and least commonly of all in airliners. Still, GermanWings 9525, EgyptAir 990, SilkAir 185, and LAM Mozambique 470 did happen (Malaysia 370 most likely belongs on that list as well). It is extremely instructive, to my mind, that in at least three and possibly all four of those cases, the suicidal pilot took action only after their counterpart was out of the cockpit. For that reason, most airlines now require that two persons be on the flight deck at all times. Now we’re going to go in the opposite direction and leave a single person on the flight deck for most or all of the flight? How, exactly, do the airlines plan to actively monitor the mental health and religious and political views of thousands of pilots? Oh, did I mention all these pilots will be going through considerable career stress resulting from the elimination of half the piloting jobs?

I really do question who is behind all this, and why. It’s not for safety. The airlines have already achieved a fantastically low accident rate—yes, with the help of automation—to the extent that the few remaining airline accidents are usually caused by overreliance on automation and the mismanagement of automation failures. Profit would be the natural motive, but honestly, pilot expenses are already a fairly small portion of transport category operating costs, and eliminating first officers will only save 3 to 5 percent with considerable additional risk. Yes, there’s a short-term pilot supply problem, but it’s a self-correcting one as people sign up for flight training in record numbers. It’s a lot quicker, easier, and cheaper to turn humans into pilots than to turn computers into pilots.

But there’s this enormous modern impulse to get rid of the noisy, messy, squabbling humans wherever possible, shove us all into service jobs, and let the machines handle the rest.

Where, exactly, does it all end?

With AI doing everything worth doing, 100 guys to own it all, and 20 billion impoverished people to fight over the scraps? Why are we not having a serious conversation about what level of automation is the best thing for us as a species? I realize I’m screaming into a hurricane here. I refuse to use automated ordering kiosks and checkout lanes—“first they came for your job, next they’ll come for mine”—and my annoyed wife points out that my intransigence simply shortens the line for those machines and renders them all the more attractive.

So be it. I accept that my Luddite instincts will not change humankind’s headlong rush to replace itself by one iota. But I can certainly slow the process within my own industry. The Air Line Pilots Association (ALPA) and other pilot unions have seen the threat posed by the push for single-crew ops and are gearing up for the fight. Currently, ALPA is embarking on a public relations campaign (under the unfortunate tagline “Pilots Are More Than Ready”), and they’re starting to lobby the FAA, Congress, the Canadian Parliament, ICAO, and other institutions to bar single-pilot cruise operations. If that effort fails, I see a time coming when much more radical action is needed, and pilots must simply refuse, en masse, to cooperate in our own replacement.

The world economy is utterly dependent on our services, and as always, we hold the power of the parking brake. It’s not a very pleasant thought, but it’s certainly something to consider if you’re a young person making the considerable investment in training for a 40-plus-year career. 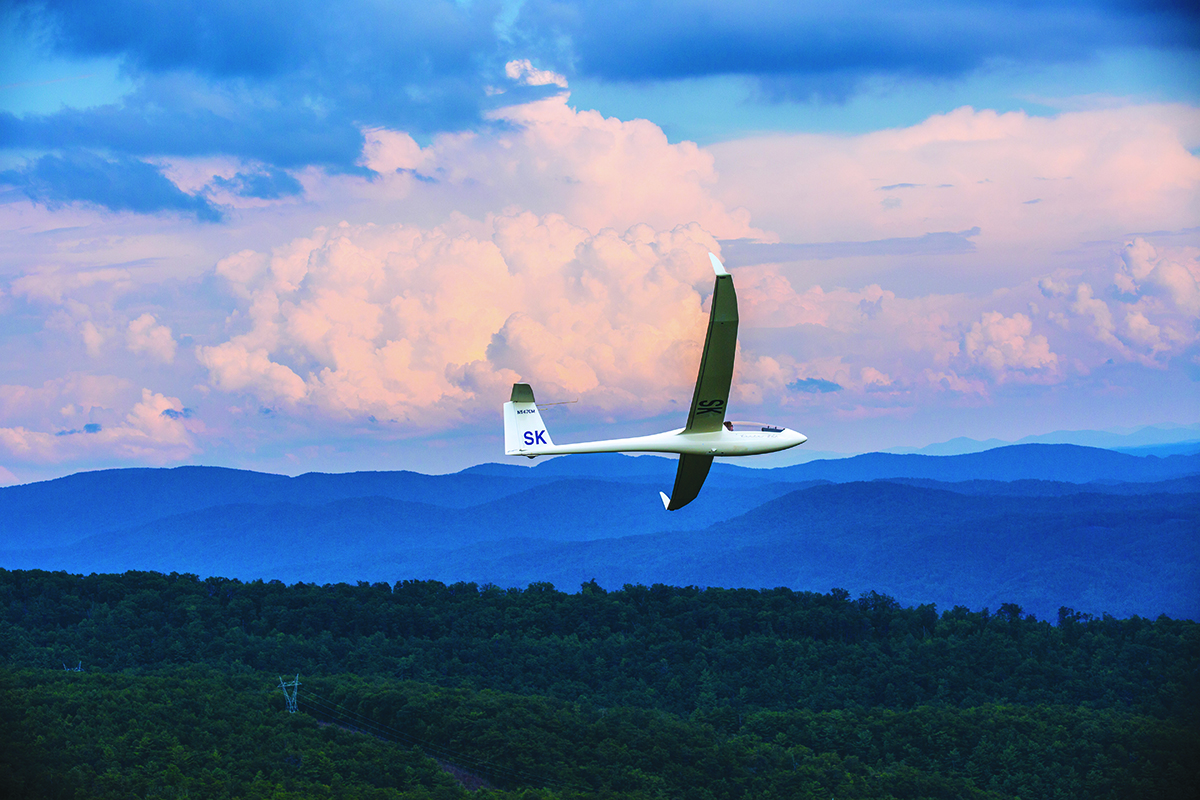 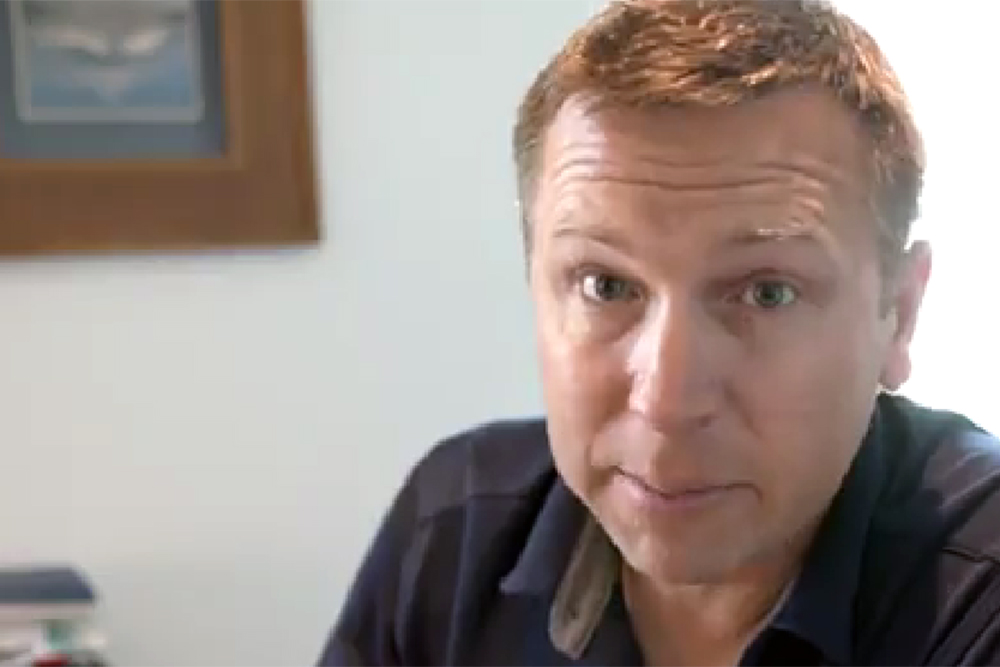 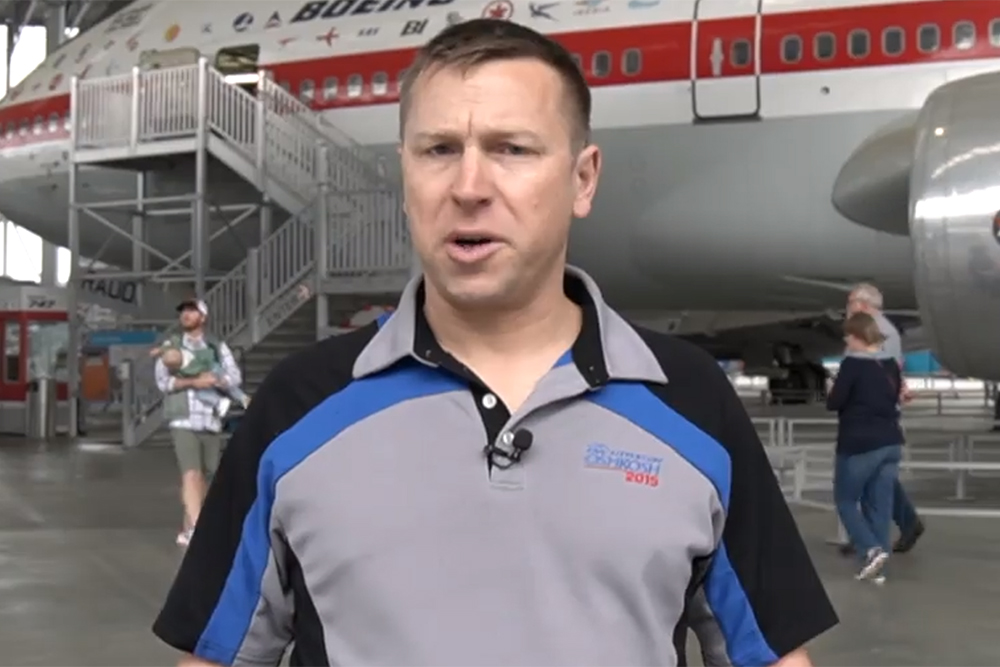 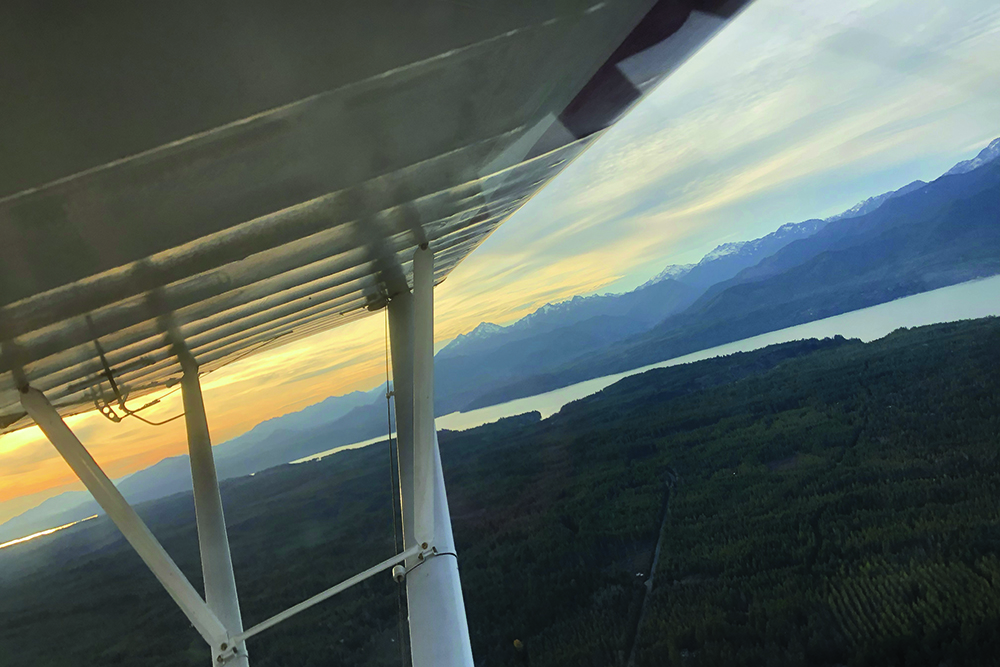