The FAA first proposed the rule in November 2021.

In a statement, NTSB Chair Jennifer Homendy called it a “promising step” but suggested that the FAA should do more work to govern air tours.

The U.S. Congress mandated the rule based on a 2018 NTSB recommendation after a hot air balloon carrying 16 people, including the pilot, crashed into power lines outside Lockhart, Texas, on July 30, 2016. Everyone aboard died.

According to the NTSB’s statement, their investigators at the time said the FAA didn’t detect the pilot’s record of drug and alcohol convictions for nearly 30 years because he wasn’t required to undergo any such screening that comes with typical pilot medical examinations.

Still, the NTSB would like to see the FAA do more. It said in a statement that it “has a long history of concerns about the safety of various revenue passenger-carrying operations, including sightseeing flights conducted in hot air balloons, helicopters, and other aircraft as well as parachute jump flights.”

According to the agency’s statement, those operations are not scrutinized similarly regarding “maintenance, airworthiness and operational requirements as other commercial flight operations.” 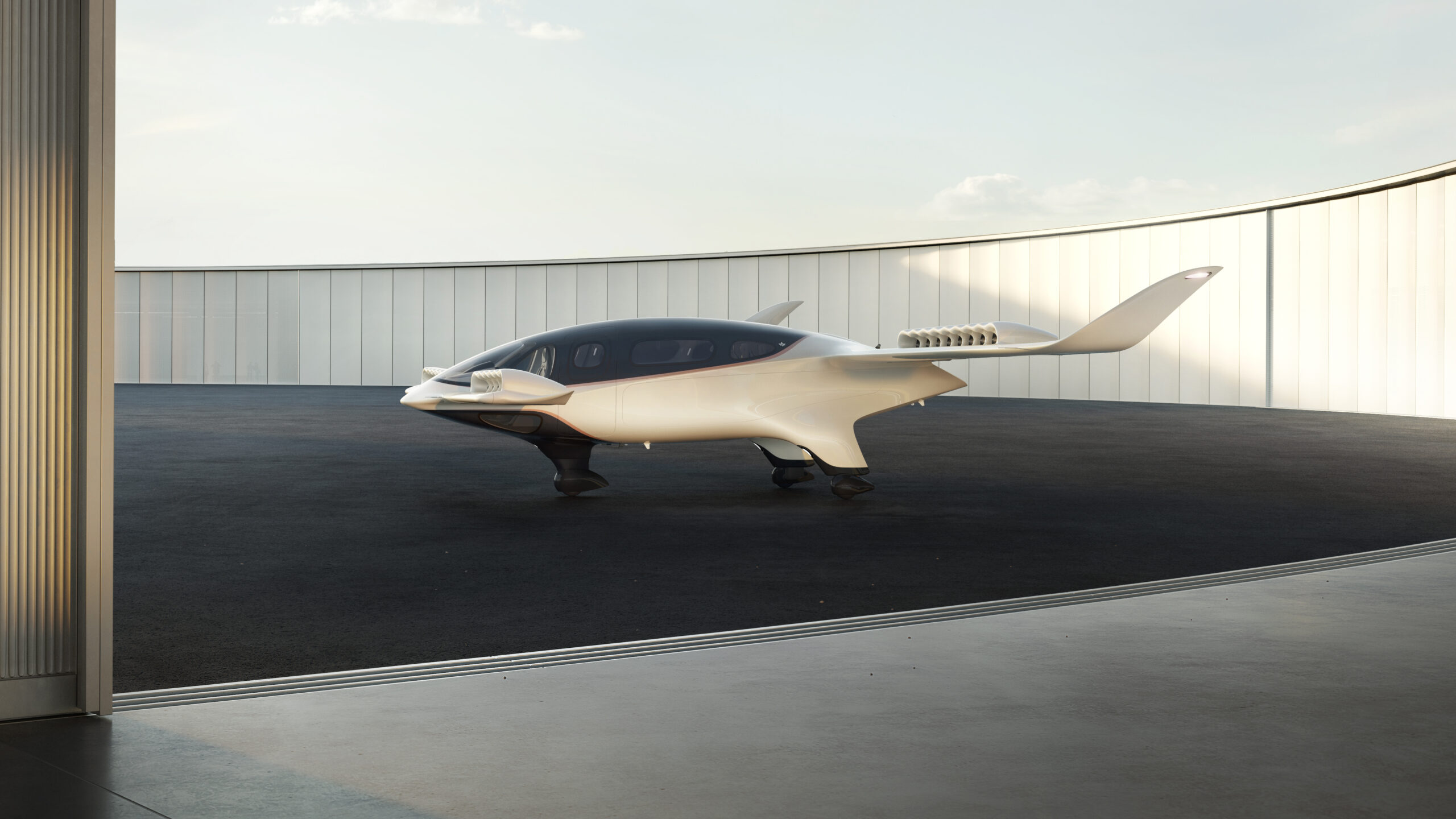