Home / News / Nall Report: Decline in Accidents for Second Year in a Row

The number of aviation accidents fell for the second year in a row, according to the latest issuance of the Nall Report.

The report, compiled biennially by the Aircraft Owners and Pilots Association (AOPA) Air Safety Institute, studies accident data looking for trends, with the idea that once these trends are identified they can be addressed to improve safety.

“[One] area where we see improvement is the commercial fixed-wing total accident rate, which decreased for the second year in a row,” said Robert Geske, ASI’s manager of aviation safety analysis.

The accident rate for non-commercial helicopter accidents has decreased slightly.

Some Things Remain The Same

Loss of control during the landing phase and VFR flight into instrument conditions continue to be the leading causes of fatal general aviation accidents. The report, released Friday, uses graphs to show accident details, breaking them down into phases of flight, level of pilot certification, class of aircraft, and weather.

The greatest number of accidents were reported in single-engine aircraft being flown by private pilots on personal flights. The accident causal factor of approximately 62 percent of those accidents were classified as “pilot related,” and most of the fatalities occurred during a loss of control during landing.

Of the fatal accidents where weather was a significant causal factor, VFR into IMC—followed by poor IFR technique—were cited.

The biennial report is named for Joseph T. Nall, an investigator with the National Transportation Safety Board who was killed in an airplane accident. In addition, the AOPA Air Safety Institute has an online compilation of the accidents on a rolling 30-day cycle. The online accident information contains preliminary accident data from 2008 to the current year, as it normally takes about two years for the NTSB to issue a probable cause statement.

A Trio of Huntsville Airports for Your Visit to ‘Rocket City’ 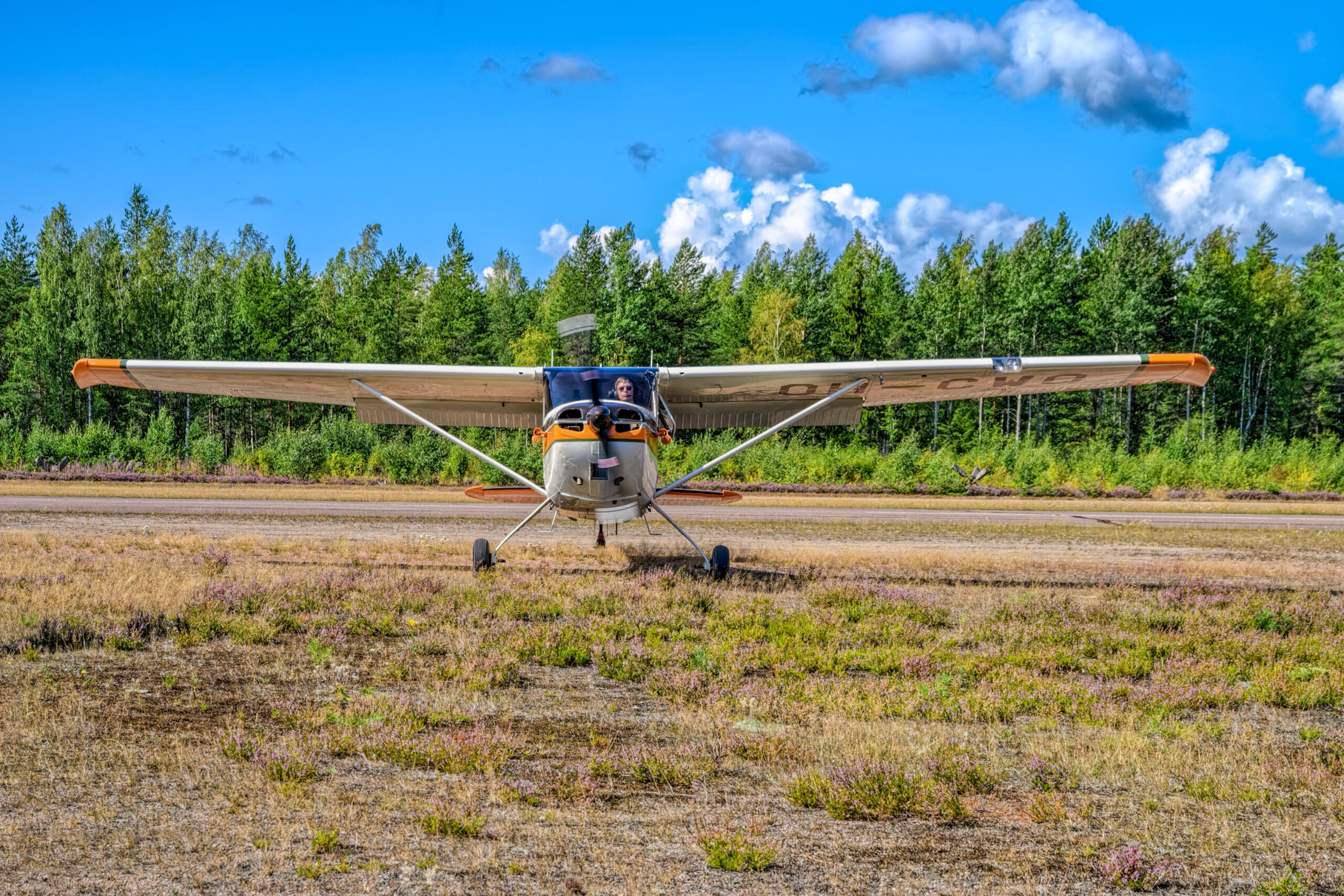 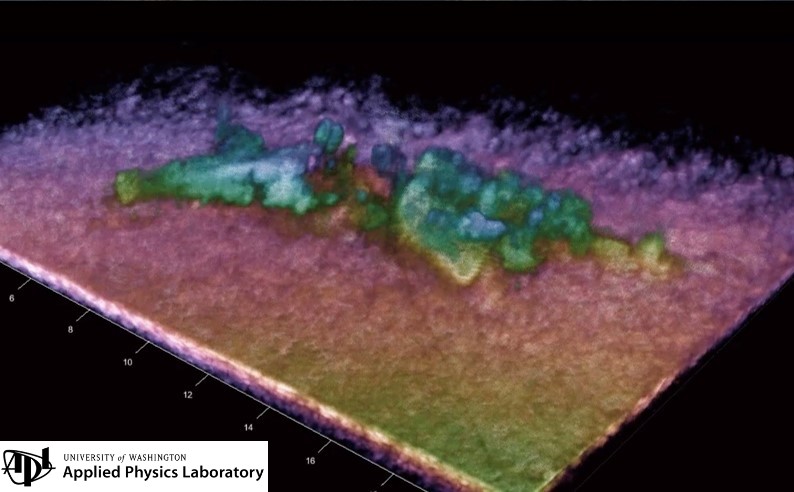 The Link Trainer: An Uncommanded Roll Gets Our Author’s Attention 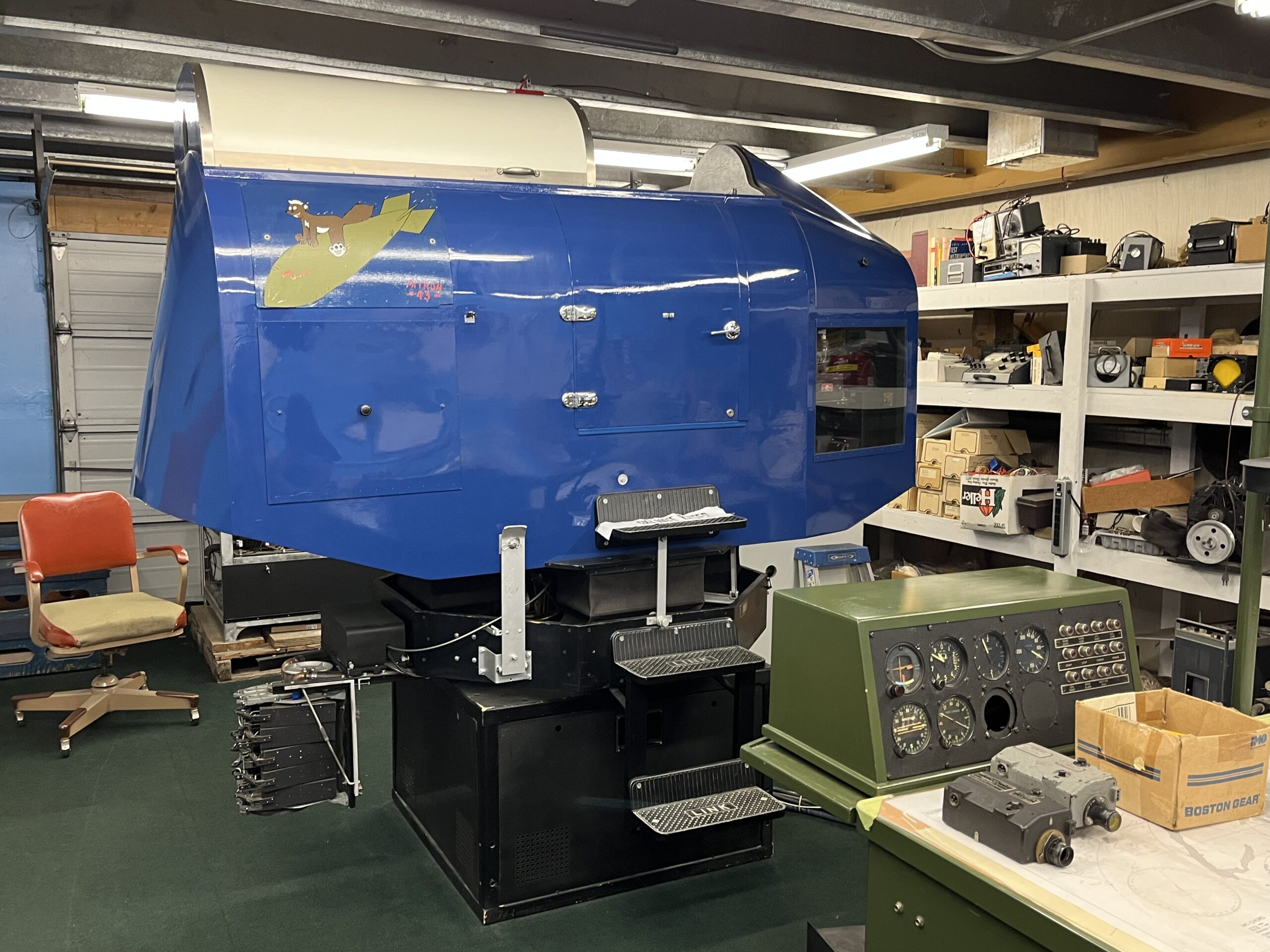