Last year was the strongest year for Gulfstream since 2008, General Dynamics (NYSE: GD) said in its fourth-quarter earnings call Wednesday.

“Our continued focus on operating performance and protecting the health and safety of our employees contributed to strong fourth-quarter and full-year results,” General Dynamics’ chairman and CEO Phebe Novakovic said in a statement.

While the company’s net earnings of $952 million for the quarter was $50 million less than what it took in in 2020, for the full year, net earnings were $3.3 billion, on revenue of $38.5 billion, a total of more than $90 million in extra business.

In the aerospace segment, backlog grew in the quarter to $16.3 billion, up 40 percent from the same quarter in 2020. The company’s book-to-bill ratio was 1.7-to-1 for the quarter and 1.6-to-1 for the year, the company indicated.

A book-to-bill ratio is the ratio of orders received to units shipped and billed for a specified period, or orders divided by revenue, generally for a month or quarter. More broadly, it tells part of the story of a sector, as has been the case with overall airplane sales in late 2020 and all of 2021.

Novakovic called the demand for airplanes “the most important story in the quarter for aerospace and frankly, for the company.”

Gulfstream delivered 39 large and midsized-cabin aircraft worth $2.5 billion in the fourth quarter. For the year, the company delivered 119 units for a total of $8.1 billion.

Compared to the previous year’s fourth quarter, aerospace segment revenue improved by 5.1 percent to $2.5 billion. However, owing to a sinking operating margin in the same period, the aerospace segment took in just $350 million for the quarter, compared to $401 million in 2020.

For the full year, total aerospace revenues climbed to $8.1 billion, slightly less than 1 percent of its 2020 $8.07 billion. The company expects that to extend to $84 billion through 2022 and estimates that will come from 123 airplane deliveries.

However, overall earnings in that segment also were 4.8 percent less they achieved for 2020, taking $52 million dollars less.

The company also reported that it was awarded $100 million to produce gun systems for the F-35 Joint Strike Fighter, F-18 Hornet, and F-16 Fighting Falcon aircraft programs by the U.S. military.

Across all of its businesses, General Dynamic said its total estimated contract value, the sum of all backlog components, was $127.5 billion.

The company ended the year with $1.6 billion in cash. 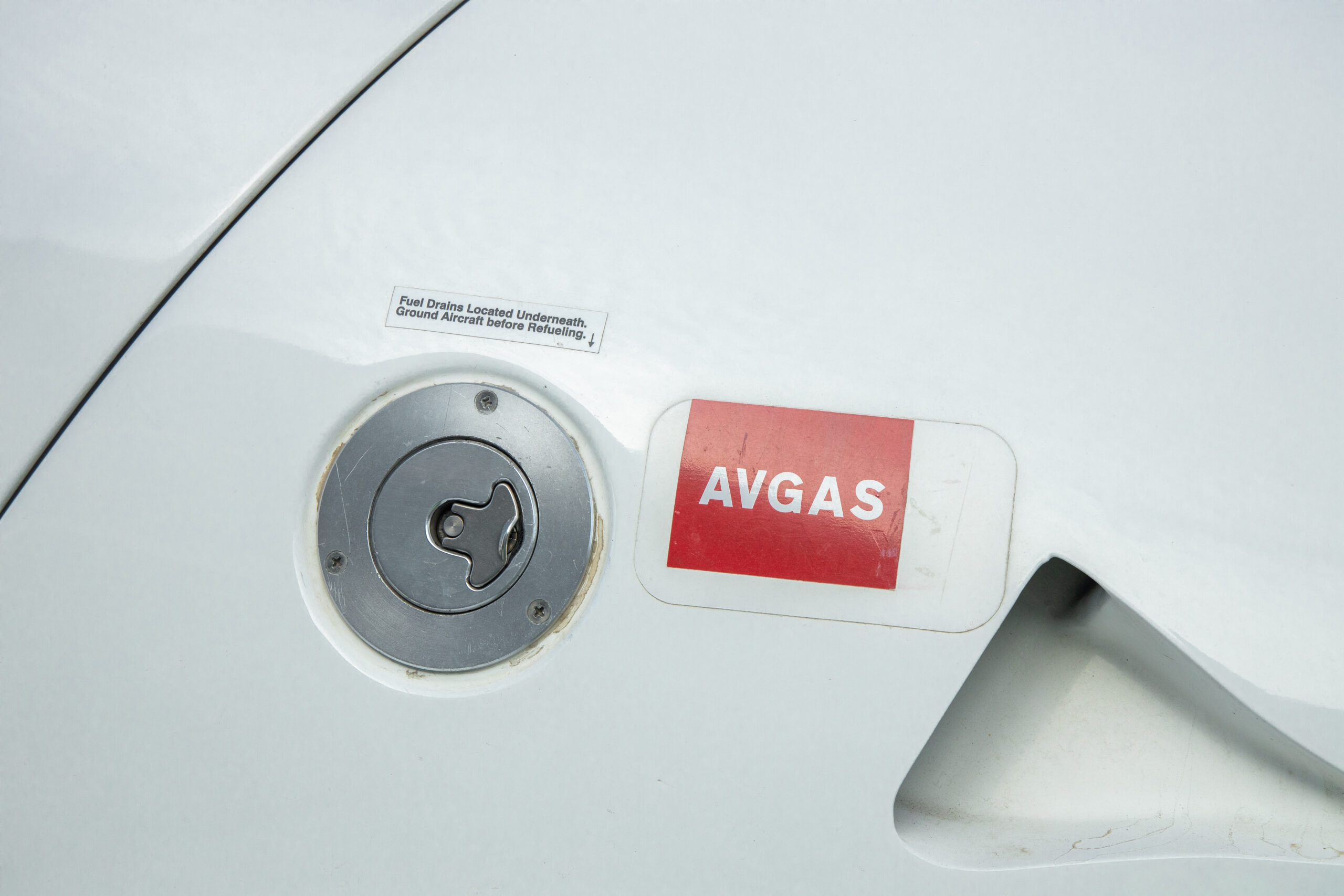 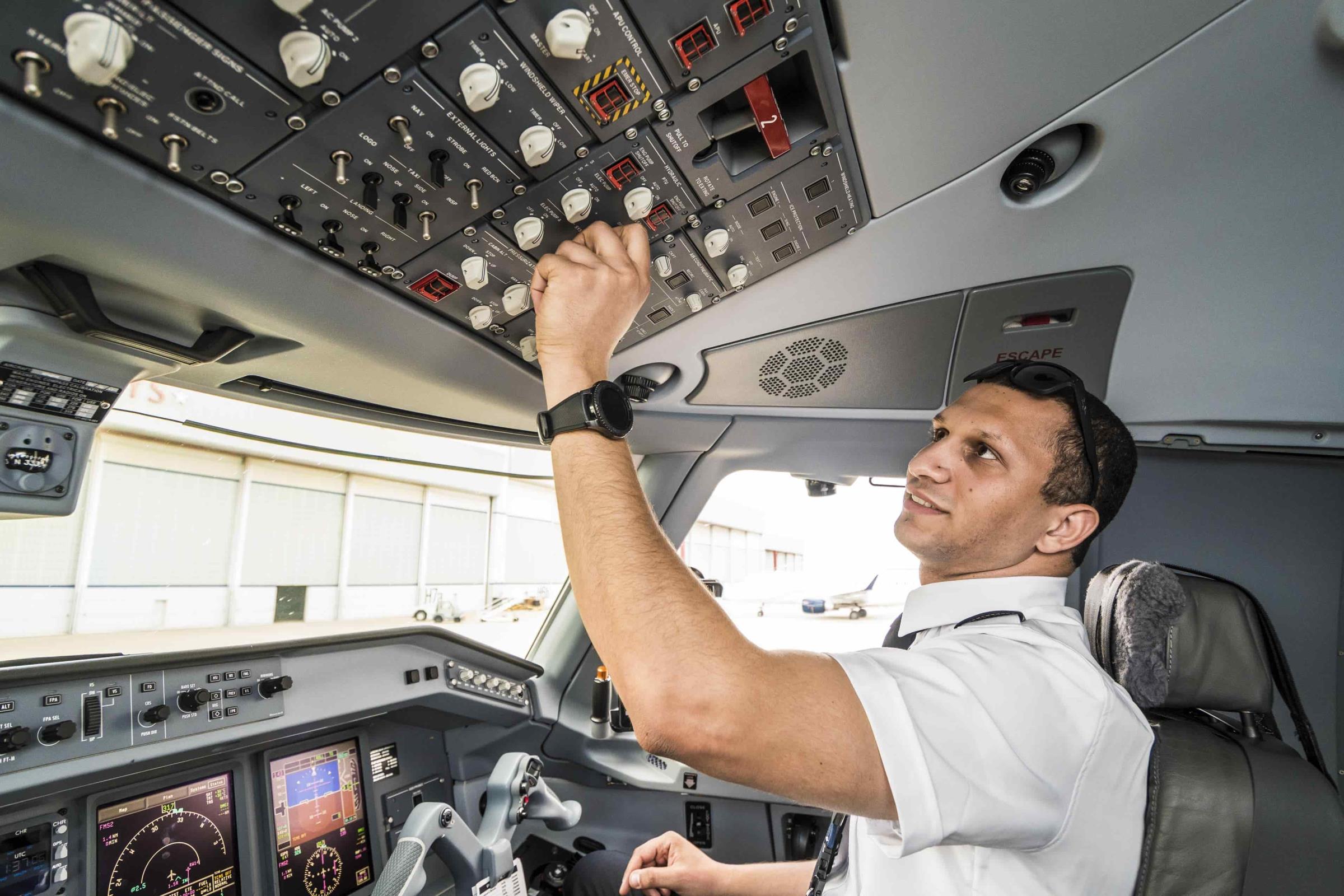