When I saw the trailer for The Right Stuff in a movie theater, I knew what my plans were for opening night—and, oh did that movie deliver! A World War II ace tasked to pilot the Bell X-1—that orange, bullet-shaped, rocket-powered beast—dropped from the belly of a B-29. He risked it all to break the sound barrier in a silent, top-secret black hole. Chuck Yeager then went on to break the world altitude record in a NACA (National Advisory Committee for Aeronautics) gussied-up, rocket-boosted NF-104, only to drop 100,000 feet in a flat spin, ejecting moments before impact. You couldn’t manufacture a better hero if you tried.

Yet beyond the man, myth, and legend, lies one of the most clever distillers of human behavior as demonstrated in the collection of quotes in his new book, 101 Chuck Yeager-isms. The book converts his razor’s edge experiences as a combat and test pilot into analogies that can be applied to both pilots and civilians alike. Apparently, while Chuck Yeager was not only ahead of his time based on his aviation feats, he was a meme-generating machine for more than half a century, just waiting for this moment to be cool. His quotes are custom-tailored to today’s world: Nugget sized sound bites that don’t tax your attention, yet go a long way, packing enough pop to be the sonic boom on top of this literary ice cream sundae.

When Did a General Make You Smile?

What stands out so prominently in this book are the laugh-out-loud moments that caught me off-guard. Yeager’s dry sense of humor echoes in almost every quote: “If everything is going well, check six,” or when asked how to recover an F-104 from a flat spin, “If you find out, let me know.” Sometimes the simple can mean so much, as when Yeager reminds you: “Don’t miss the tanker,” the message is clear—don’t be late, or you may fall out of the sky. The life and death repercussions of a pilot’s day to day can be applied to the most mundane moments of our lives. Even if your life is not on the line, your reputation and livelihood likely are. The analogies apply.

One of the few themes in this book that can feel a touch dated are Yeager’s references to “duty,” which refers to being selfless and doing what you’re told. It’s the kind of word that seems to be out of sync in today’s individualistic, cynical, and divided world. But coming from his lips, it reminds me that we don’t make heroes like we used to and maybe that’s because there are fewer people who truly believe in the concept of duty anymore. If anything else, this book is a reminder of the great things that can be achieved when we do our part and work together as one.

A POH for Life

I walked away from this book feeling like not only the better pilot, but the better person. Just when I thought there were no heroes left, Chuck Yeager has reminded me how much he has accomplished to earn his spot on the top of the mantle.

Chuck Yeager, a decorated war hero, Presidential Medal of Freedom recipient, pilot with more than 12,000 hours in 361 makes and models of aircraft probably summed it up best when he said, “‘What a ride!’ This will be the last line of my obituary. Really.” And what a ride it’s been. 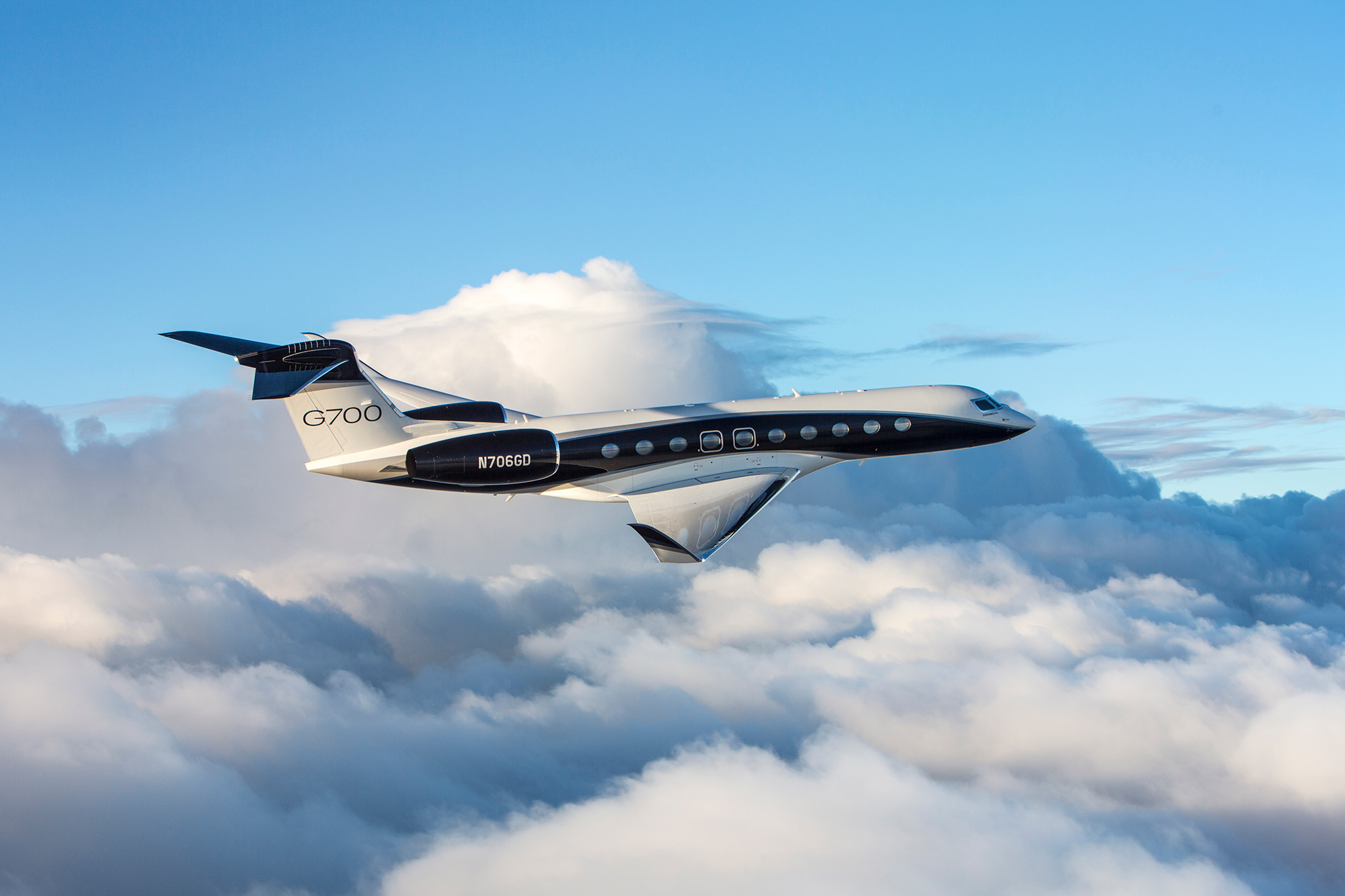 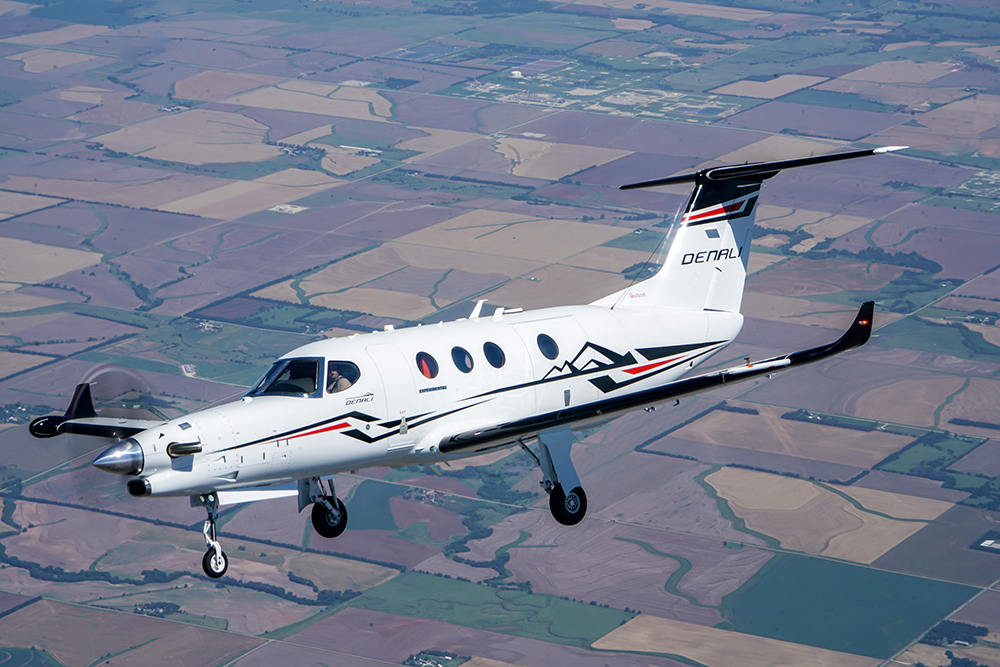