Daher, manufacturer of the TBM and Kodiak turboprops, has repaid its remaining €110-million loan guaranteed by the French government and parlayed current strengths into a new round of financing that will propel the OEM’s expansion plans in the U.S. and France.

The company has secured €180 million in new financing from American investors, it announced on Wednesday.

In June 2020, Daher received an original loan amount of €170 million backed by the government—in a category called “Prêt Garanti par l’État” or PGE—to ensure its cash flow needs were covered. The move was twofold, to both ensure the company’s stability during the COVID-19 pandemic and to position it for growth upon the recovery from the crisis.

An initial amount of €60 million had been repaid to its original banking pool by Daher by June 2021, one year later, specifically because of healthy logistics and aircraft manufacturing positions and the rebound in air traffic witnessed globally by that time.

The remainder of the PGE that Daher had accessed was reimbursed this spring based on that continuing strong performance.

In February, Daher moved to acquire Triumph Group’s aerostructures business unit in Stuart, Florida to boost the company’s manufacturing presence in the U.S.

The acquisition added to Daher’s purchase in 2019 of the Kodiak assets and facilities in Sandpoint, Idaho, and its service and sales center in Pompano Beach, Florida.

With this footprint and proposal for continued growth in the U.S., Daher was able to attract its next round of financing in part from an American consortium of investors, to the tune of €105 million. An additional €75 million was secured in loans from its original banking pool, for a total new round of €180 million. The company sought €150 million, but attracted more as a result of its strategic position, according to Daher.

“Beyond the recognition of the good management at Daher during the COVID-19 crisis, we were able to convince our historic investors—as well as new American investors—of our realistic prospects, particularly the project to acquire a facility in Florida that produces and assembles large aerostructures and subassemblies,” said Daher CEO Didier Kayat in a statement.

“This confidence is based on Daher’s solid foundations, as well as its innovation-focused corporate culture, along with its family shareholding and its governance.”

Daher’s chief financial officer, Jean-Philippe Grégoire, also weighed in, “The PGE was a very useful tool while going through the crisis, but it was defensive in nature. With the Euro Private Placement in 2021 and the U.S. private placement in 2022, Daher benefits from much more flexible means that are adapted to its more offensive strategy.”

With deliveries of its TBM and Kodiak turboprop lines hitting new high marks in 2021 returning to prepandemic levels within the year’s time, the OEM looks to aim higher from the position of strength.

With the debut of the EASA-certified TBM 960 in April, Daher continues its plan to iterate its turboprop models every two to three years to retain their appeal to its customer base, as Kayat noted in a recent podcast. 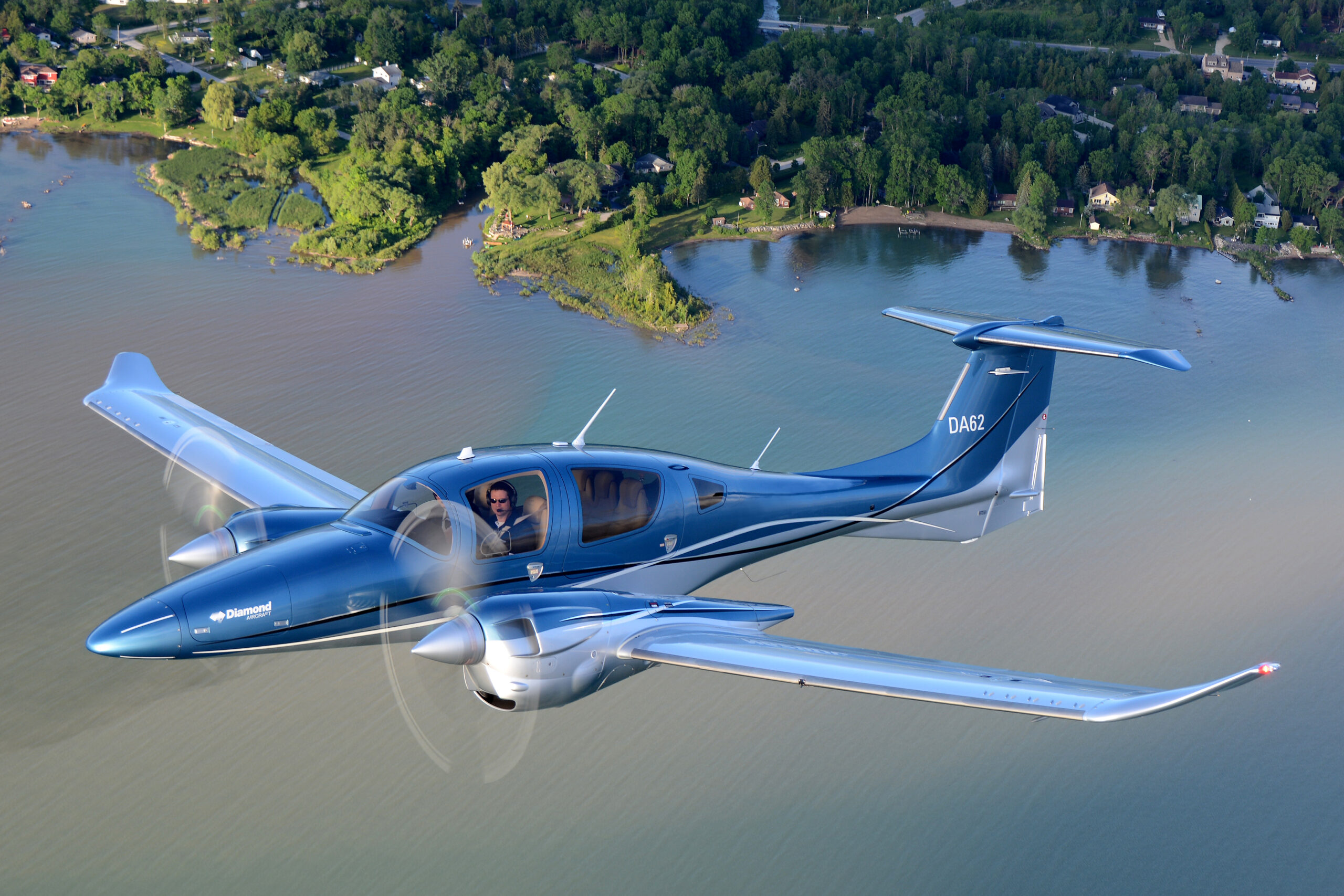