Airshow calendars typically get summer off to a fast start with formations of warbirds overhead and aerobatic performers carving the sky ahead of Memorial Day and going strong through July 4. As the season continues into the so-called dog days and beyond, though, the aviation scene seems to cool down. But you cannot blame the calendar for that.

Indeed, the apparent slowdown might be a product of our imagination, as there are still many shows scheduled across the U.S. from midsummer through the fall. Because many spectators judge airshows by how many warbirds show up, we are listing events where people can see these beloved antiques take to the sky. Below is a small sample of opportunities to see wartime fighters, bombers, trainers, and transports in action between now and the beginning of the school year.

The well-known P-51 Mustang “Val-Halla” will perform at this long-running show that also includes the U.S. Air Force Thunderbirds and F-35A Lightning II demo teams. There will also be a flight of warbirds from the Erickson Aircraft Collection, including a Douglas AD-4W Skyraider, Boeing B-17 Flying Fortress “Ye Olde Pub,” and a Grumman F8F Bearcat.

This evening show is set to begin at twilight and finish off with a lightshow-style demonstration by renowned aerobatic performer Matt Younkin and his Twin Beech 18. Other featured warbirds include a North American SNJ Harvard trainer and Vought F4U Corsair fighter. There is also a Mitsubishi A6M Zero, which is far from an everyday sight.

The show will feature World War II aircraft potentially including a Corsair, a PBY Catalina, and a JU-52. The airport, which served as a training base for dive bomber squadrons during the war, is also home to the Naval Air Station Wildwood Aviation Museum, located in the airport’s historic Hangar 1.

A huge event with dozens of performers, the KC Air Show includes a big military contingent, from the Air Force Thunderbirds and A-10 Thunderbolt II demonstration teams to an Air Force Heritage Flight and Navy Legacy Flight. A P-40 Warhawk and P-51 Mustang will also perform, as will the Aeroshell Aerobatic Team in their 1940s-era T-6 Texan military trainers.


You can see an Osprey, Sea Dragon, and an A-10 up close at the Garmin KC Air Show!

Take a look at all of our static displays here: https://t.co/dvftC80Q5R #A10 #osprey #seadragon #garminkcairshow pic.twitter.com/qUlXOxnTIG

The Tri-State Warbird Museum’s restored aircraft visit numerous air shows around the U.S. but this is its home event, which helps fund the museum’s mission to preserve World War II aircraft and educate visitors about the role of U.S. aviation during the war. Attendees will see the museum’s P-40 Warhawk, TBM Avenger, P-51D Mustang, B-25 Mitchell, and a Flug Werk FW 190.

Seeking Growth as a Pilot? Start by Visiting Gliderports 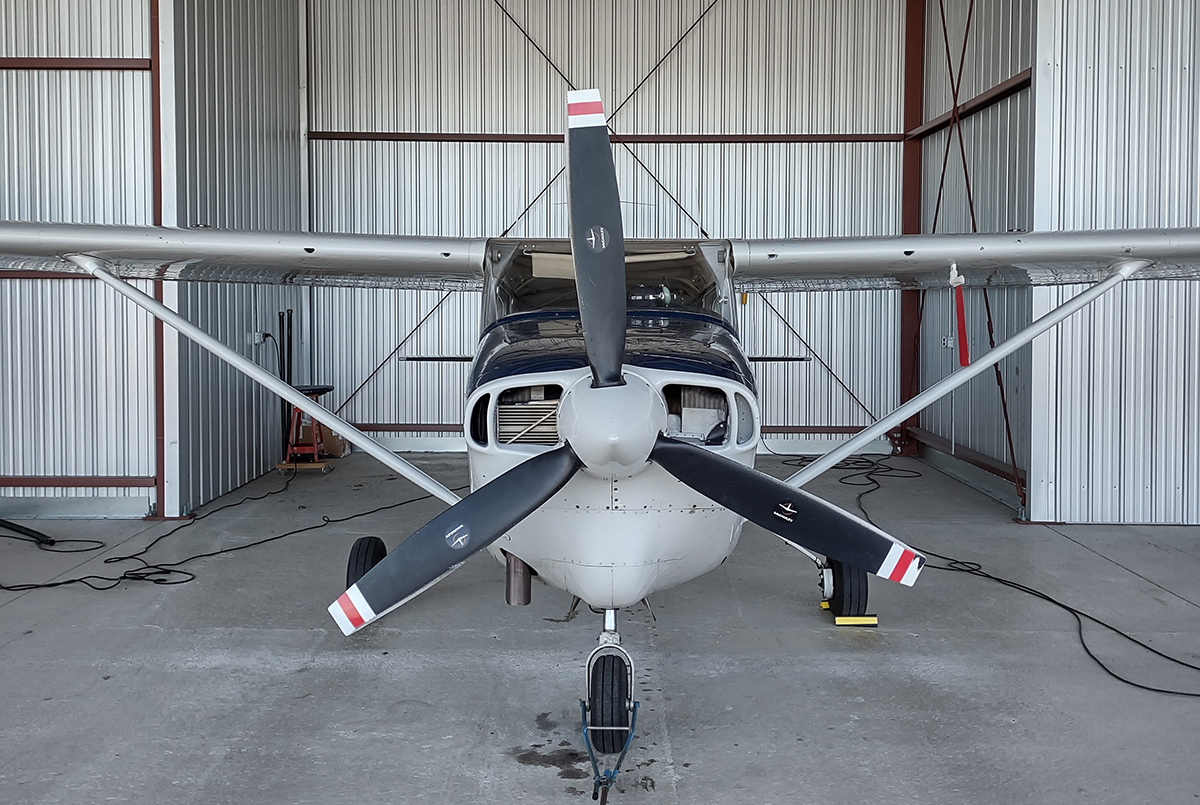