The “winds of change” blowing through the aviation-insurance industry when I wrote about insurance for Flying in the 2019 Buyers’ Guide have now reached gale-force speeds. I worked in general-property and casualty insurance long before becoming an aviation-insurance specialist, and I have never seen anything like the rate volatility today.

Just a few years ago, aircraft owners—and especially commercial operators—were seeing decreases year after year, sometimes as much as a 30 to 40 percent, as insurers competed against each other to vie for business. Now, we’re seeing increases across the board from moderate to severe, depending on the class of business and loss history.

Insurance is built around a statistical concept in probability theory called the law of large numbers, which states that as the sample size increases, there’s a greater chance actual outcomes will equal expected outcomes. Actuaries use this to determine rates underwriters need to charge to cover future losses and generate an acceptable profit margin for shareholders.

Aviation is unique in that it violates this cardinal law. With approximately 220,000 registered aircraft in the US, there is not enough data for actuaries to crunch, particularly given the broad range in performance characteristics between different categories, classes and models of aircraft. For perspective, compare the ubiquitous Cessna 172 with more than 44,000 units produced with a common sedan such as the Toyota Corolla with more than 44 million units produced. Another factor contributing to volatility is that aviation-insurance rates are lightly regulated by states compared to other types of insurance, so there is little industry-wide sharing of loss-data and rating algorithms.

The consequence of all this is that aviation-insurance rating is more art than science. Unless aviation someday experiences explosive growth unlike none other (we can dream), cyclical swings in the market are inevitable and will continue.

Until aviation-insurer loss ratios improve and/or more insurers start competing for aviation business, there is no way to counteract this not-so-fun stage of the cycle. Comparing insurance premiums is common hangar talk these days, though rate differences between aircraft owners in the same make and model can be driven by many underwriting factors including age, experience, training and coverage limits.

Changing brokers is not the answer in most cases because we all work with the same slate of insurers, and it is usually better to remain with a broker who knows you well unless there is an underlying service issue. When a friend refers you to “their insurance guy,” who can supposedly obtain a cheaper price or less-restrictive terms, the outcome may be no better than what your current broker can offer. Having many brokers tripping over themselves with the same underwriters to quote your business can also cast your account in an unfavorable light.

You’re likely to see many uncompetitive rates when your broker shops coverage this year. You may also find inconsistency in underwriting guidelines between insurers and, sometimes, even different underwriting offices of the same insurer—all of which have been amplified in this hard market. It’s good for your broker to perform due diligence in exploring other options, but in many cases, remaining with the current one will be in your best interest.

There are steps you can take to obtain the best possible outcome. Usually the more expensive and complex the aircraft (such as a turboprop or business jet), the higher the premium you pay, and the more subjectivity and flexibility there is—because your broker will probably be negotiating your renewal with a specific human underwriter, rather than going through a software program, who will recognize best-in-class risks and provide favorable treatment accordingly. Conversely, most single-engine and low-valued multiengine piston aircraft are underwritten by the insurer’s computer software, and there is little room for negotiation.

One of easiest steps to take is obtaining an instrument rating if you do not have one currently. This will not only result in a lower rate with your insurer, but it may also open up options. Additional ratings such as commercial and ATP, while a prerequisite for certain turbine aircraft, are not going to result in a substantial reduction in rates for most aircraft owners.

Other automatic discounts may be available for completing an FAA Wings phase, flying a technologically advanced aircraft, completing an instrument proficiency check in the previous 12 months, or being an active member of certain aircraft-owner organizations or type clubs. It’s also helpful if you keep your annual flying hours high, particularly in the make and model being insured.

For the turbine-aircraft owner, I cannot emphasize enough the importance of formal, simulator-based annual recurrent training. While most insurers have offered some degree of flexibility during the COVID-19 pandemic, it amazes me how many owners still ask to negotiate that requirement out of their insurance program amid this market. Owner-flown turbine aircraft has been one of the segments hardest hit with rate increases and liability-limit decreases, so an aircraft owner who desires the best insurance outcome should be doing everything they can to differentiate themselves. There is certainly value to in-aircraft training—but as a supplement to simulator training because there are emergency scenarios that simply cannot be practiced in the aircraft. The ideal situation is recurrent training every six months, alternated between formal simulator-based and in-aircraft training.

Age has also become significant in this hard market. For many types of aircraft, pilots over 68 to 70 years will find it challenging to obtain a new policy. Insurers work on averages, and it’s an undeniable fact that cognitive abilities and reaction times decline with age—something the FAA and airlines have long recognized with mandatory retirement ages. My advice is to remain with the insurer who serves you currently if you are more than 65 years old. While you may find a less expensive option before you hit age 70, a long-term insurer is more likely to stay with you for the duration.

Pay careful attention to insured hull value in this market because most of your premium is allocated to covering it. With insurance rates going down for many years prior, it was easy for owners to get complacent in adjusting their hull values to account for depreciation, and I often find aircraft overinsured.

There are pitfalls to both under- and overinsuring, so only make adjustments that appropriately reflect current market value. Most insurance brokers have access to Aircraft Bluebook or VRef and can assist if you provide specifications of your aircraft, including current airframe and engine times. If you choose to drop hull coverage altogether and self-insure to save money, there will probably be a surcharge to the liability premium, because hull and liability coverage plans are usually rated as a package deal.

The elephant in the room is the COVID-19 pandemic, which aircraft owners have hoped will put the brakes on this hard-market cycle. Consensus among underwriters is that this will either prolong or exacerbate it. Insurers have returned substantial premium dollars for commercial general aviation and airline operators since the start of the pandemic, as fleets were grounded. An increase in flight activity and claims during the second half of this year—coming off a lower 2020 earned-premium base—could be a recipe for unprofitable loss ratios. In addition, historically low interest rates have reduced returns insurers can make on capital, which is normally a significant component of their earnings. Additional factors could arise, such as an increase in claims from rusty pilots or those who cut corners with safety and/or maintenance in a desperate effort to survive. 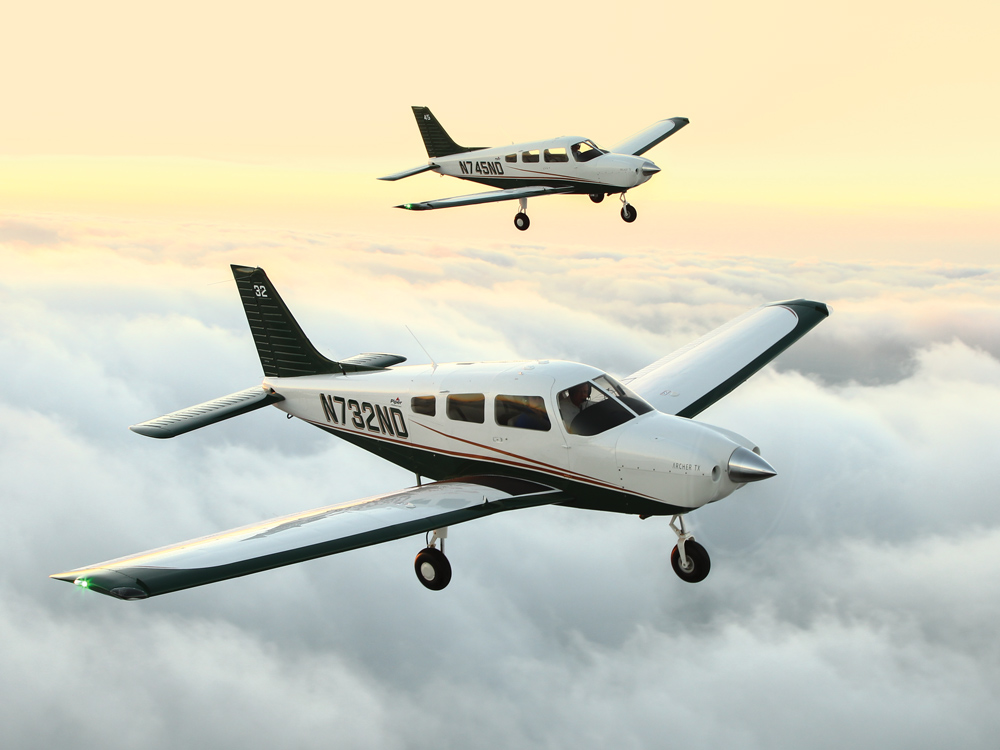