Airport businesses and pilots who use Reid-Hillview Airport (KRHV) are calling Santa Clara County’s decision to ban 100LL as of January 1, 2022, a political move to force the closure of the airport and not a health issue, as touted by persons pushing airport closure.

The 180-acre airport operated by Santa Clara County is located in east San Jose. In August 2021, the Santa Clara County Board of Supervisors discussed the findings published in an airborne lead study report that they say demonstrated dangerously high blood lead levels (BLL) in local children.

There is some dispute as to whether or not the study took into account the other sources of lead in the airport environs, including exposure to lead-based paint and pipes that are common in the industrial buildings and homes that make up the area.

Most of the homes and commercial structures around the airport were built between 1930 and 1970, before lead was recognized as a health hazard. The lead contamination from these entities has been tracked for decades.

“This is not a health issue,” said Walt Gyger, the owner of Trade Winds Aviation, a busy flight school at Reid-Hillview. “This is politicians overreaching, politicians trying to score points with their constituents by saying, ‘We are protecting you.’ They have used this study to fabricate a health crisis to try to trick the FAA into agreeing to close the airport.”

Gyger said that last summer Trade Winds Aviation and AeroDynamic Aviation, the other flight school on the field, replaced the 100LL with unleaded Swift94UL avgas. Swift94UL avgas is a drop-in replacement for 100LL that does not require engine modification and a supplemental type certificate for many aircraft engines currently. Pilots of aircraft that cannot use 94UL will have to get their fuel away from Reid-Hillview.

“We were hoping the county would see fit to a hybrid approach where both 94UL and 100LL are available at the airport,” Gyger said. He added that the fuel ban isn’t the only issue tenants are having with the county. Businesses that are trying to renew their leases are running into roadblocks.

“Businesses are only being offered month-to-month agreements,” he explained. “The county is making the airport undesirable.”

For business owners, month-to-month leases are often not economical, because when the owner makes improvements to their space, it can take years to recoup the cost of investment.

An effort to close the airport is being led by Supervisor Cindy Chavez, who represents District 2, encompassing the area surrounding the airport. Chavez, like her predecessors, has been pushing for airport closure since the 1990s, allegedly to eliminate lead exposure.

Chavez’s information page on the county website says: “In partnership with the Eastside and allied communities, and in solidarity with those who led previous efforts… Cindy Chavez led the Board of Supervisors to a unanimous decision to take such actions as may be necessary to expeditiously eliminate lead exposure from operations at Reid-Hillview Airport in East San Jose, consistent with all established federal, state, and local laws and all court orders. Such actions may include, but are not limited to, both prohibiting the sale or use of leaded fuel, and pursuing any and all available paths to early closure prior to 2031.”

That year is when the FAA grant assurances will expire, and the county will no longer be obligated to keep the airport open.

Chavez did not immediately return a request for comment from FLYING.

In a letter to FAA Administrator Stephen Dickson, the organizations called on the FAA to use its “aviation safety mandate to prohibit individual airports from interrupting the availability of 100LL and stifling the cooperative industry-government effort to safely transition the entire general aviation fleet to unleaded fuels. It is vital to public safety to mitigate [misfueling] risks for pilots and passengers, and for the people and property on the ground during this transition.”

AOPA notes that there are some aircraft that cannot safely use unleaded fuel and if an aircraft is misfueled, it could lead to engine failure and an accident.

However, Harry Freitas, director of roads and airports for Santa Clara County, said the ban on 100LL at Reid-Hillview going into effect on January 1, 2022, can’t be stopped.

“It’s a done deal,” Freitas said, adding that “the county’s two 100LL tanks will be refilled with UL94. There is no need to convert the tanks.”

Freitas also said the FBOs are already offering 94UL for aircraft that have been modified to accept 94UL and have the required supplemental type certificate.

Freitas added that the fuel supplier determines the cost of the fuel, saying that if it is more than 100LL, “it shouldn’t be more than 50 cents or a dollar more per gallon.”

Freitas could not verify that the fuel change is a move by the county board of supervisors to close the airport but did say that closure of the airport was one of the ways identified to lessen lead exposure in the area. “They have asked us to implement lead-free operations at the airport, including petitioning for early closure if that’s what is necessary, but if not, that leaves another nine years of federal obligation.”

Historically, when an airport is under obligation, the FAA is reluctant to close the facility, as it serves as part of the nation’s critical aviation infrastructure.

Reid-Hillview opened in 1939 with a single dirt runway. During World War II, flying was moved 50 miles inland and airports were either closed or turned into military fields. Reid-Hillview closed with the understanding that it would reopen at the end of the war.

Reid-Hillview is a reliever for San Jose International Airport (KSJA), which is owned by the city of San Jose.

In 1989, when the Loma Prieta Earthquake made ground transportation impossible to the coast, Reid-Hillview was used to get supplies to heavily damaged Watsonville and Santa Cruz. 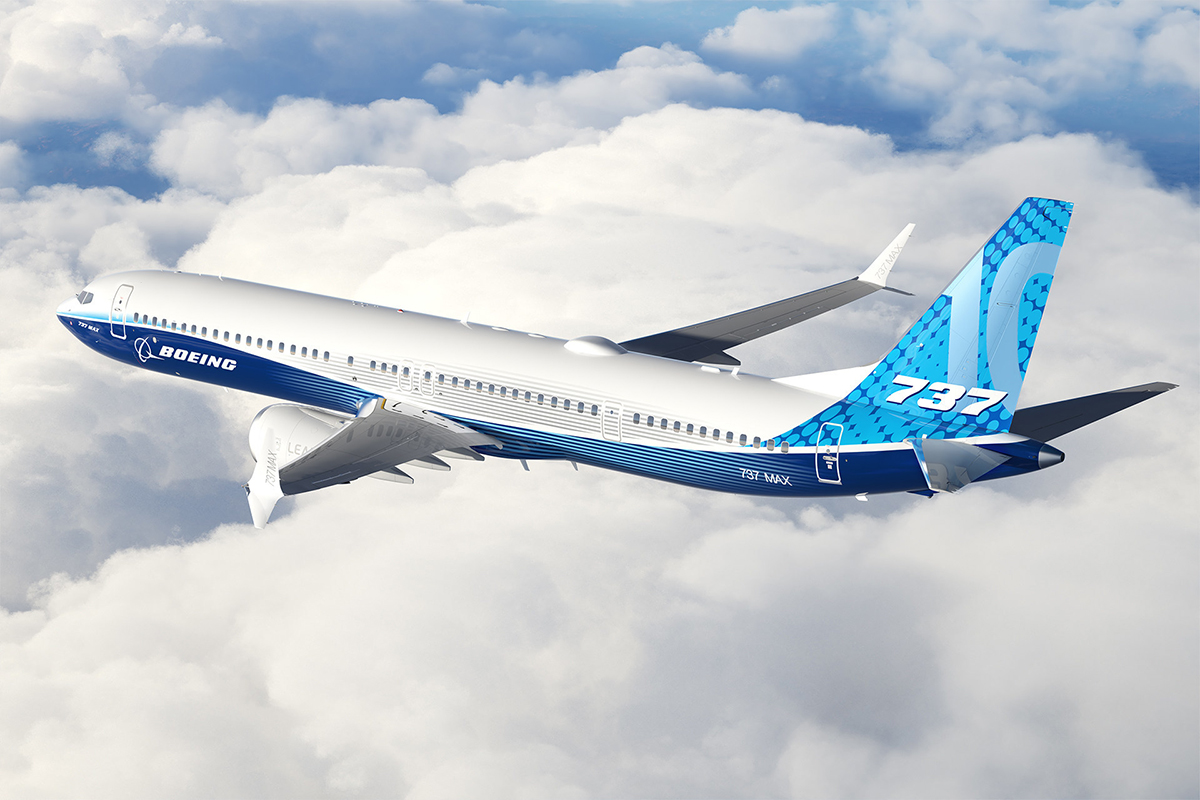 9 Things You Need for Airplane Camping 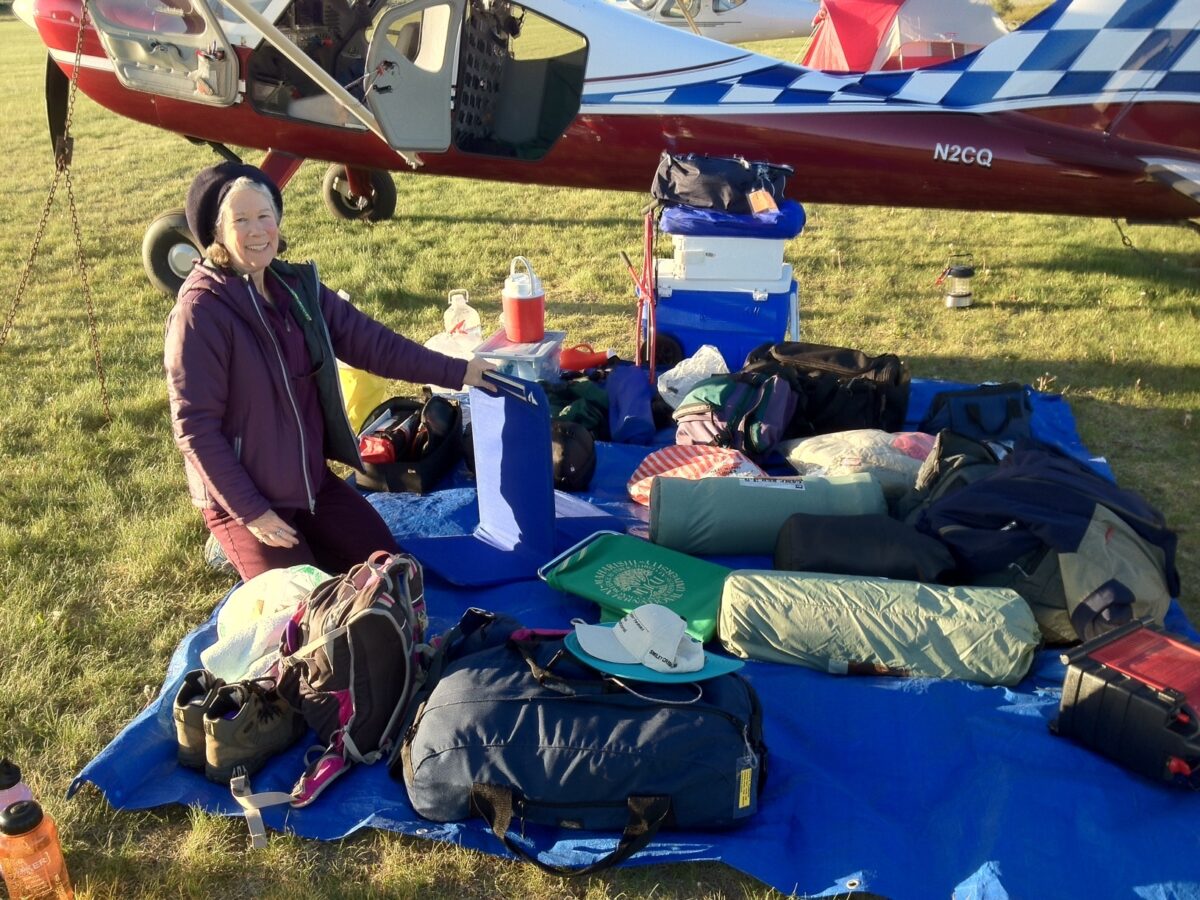 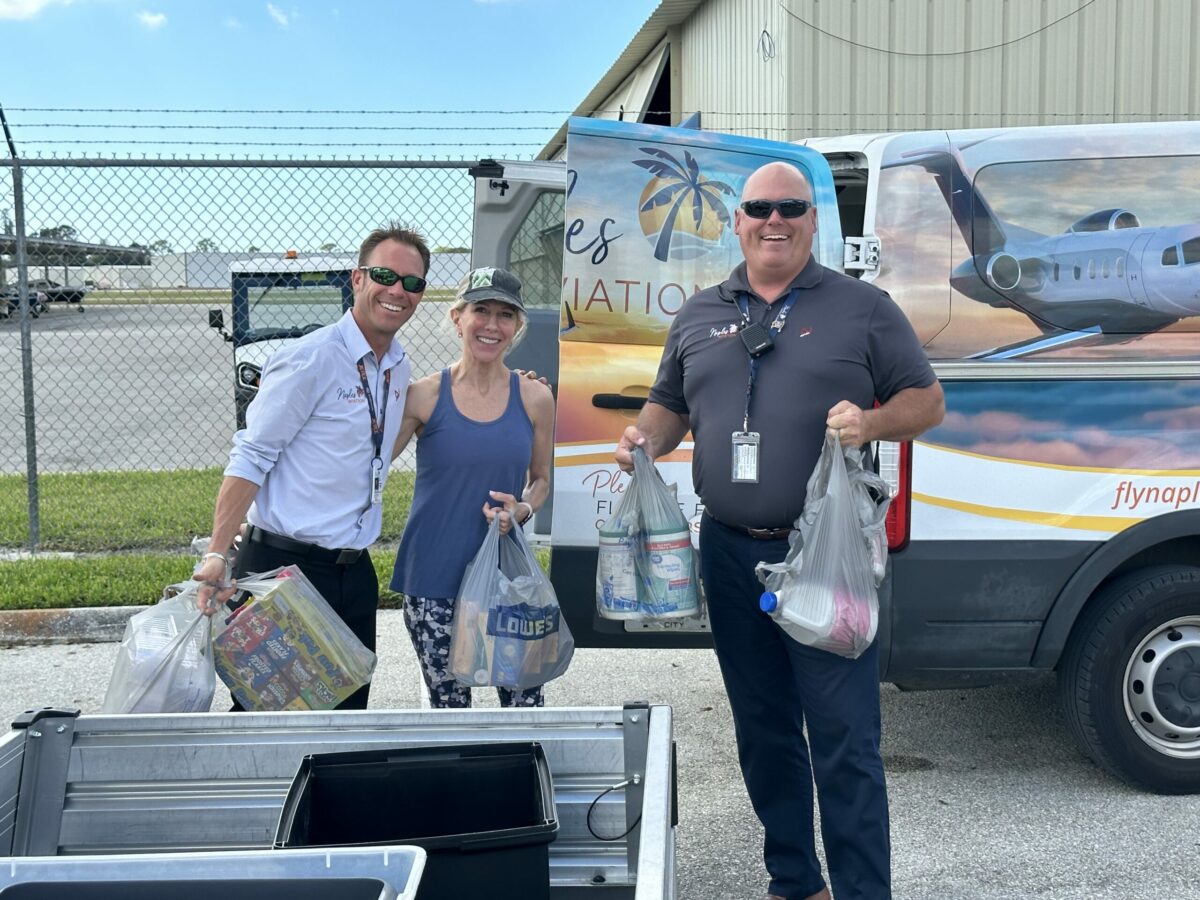 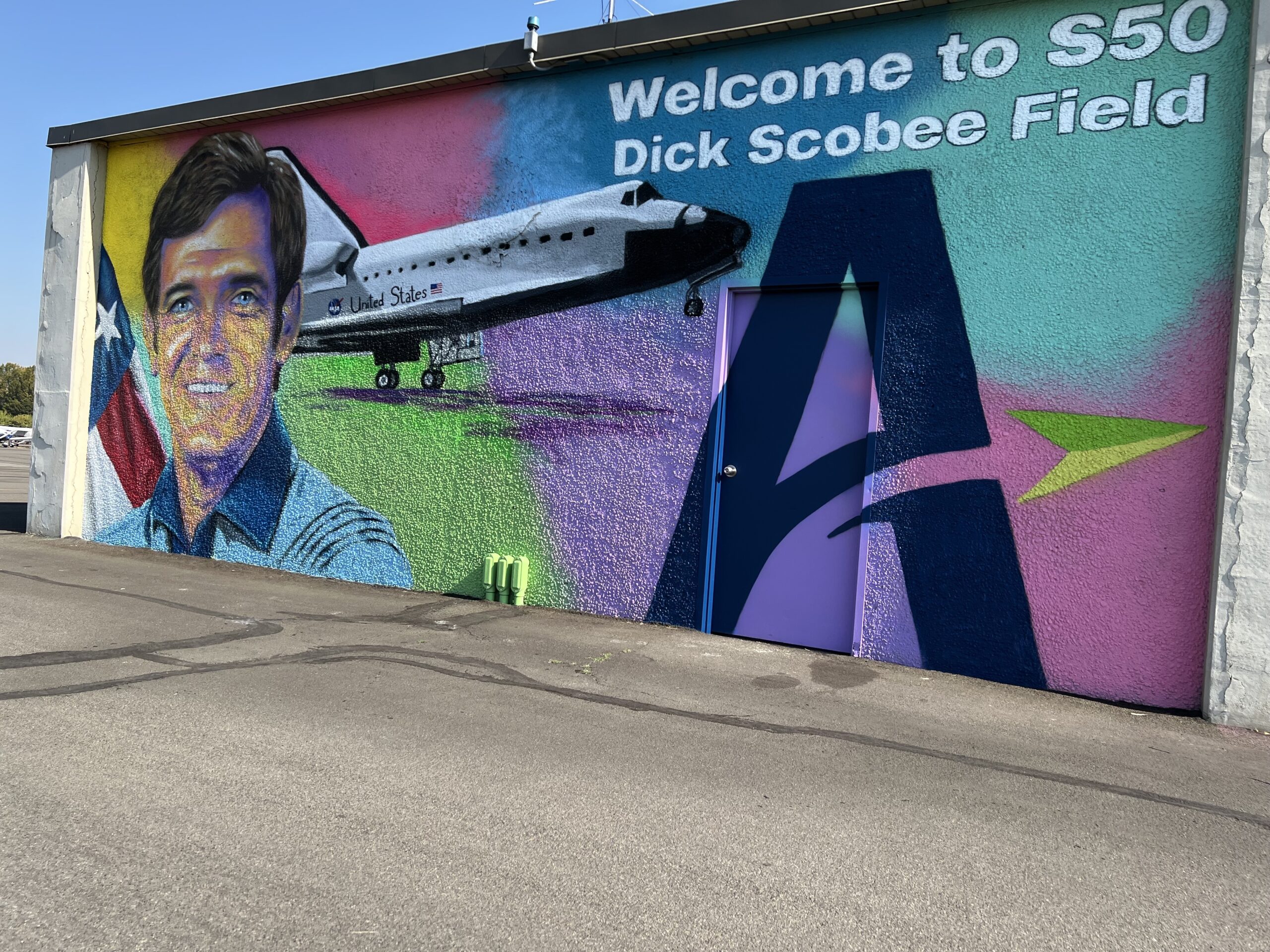