An investigation is underway into why an Australian charter pilot flying a Piper PA-31 Navajo Chieftain for Vortex Air, fell asleep inflight during the early morning hours of November 8. The aircraft overflew its original destination, King Island perched in Bass Strait between mainland Australia and Tasmania by 29 miles. Once the pilot, the only person aboard the aircraft woke up, the aircraft and its cargo of freight returned to King Island and landed safely.

According to the Associated Press and a Vortex Air statement, the Navajo pilot was operating the aircraft on autopilot at the time of the incident.

Both the Australian and the Associated Press claimed the pilot reported to work having had very little sleep due to personal issues. No information has been released as to whether or not anyone at Vortex Air noticed or attempted to halt the flight considering the pilot’s fatigued state. Vortex Air’s website says the company specializes in adventure air charters. 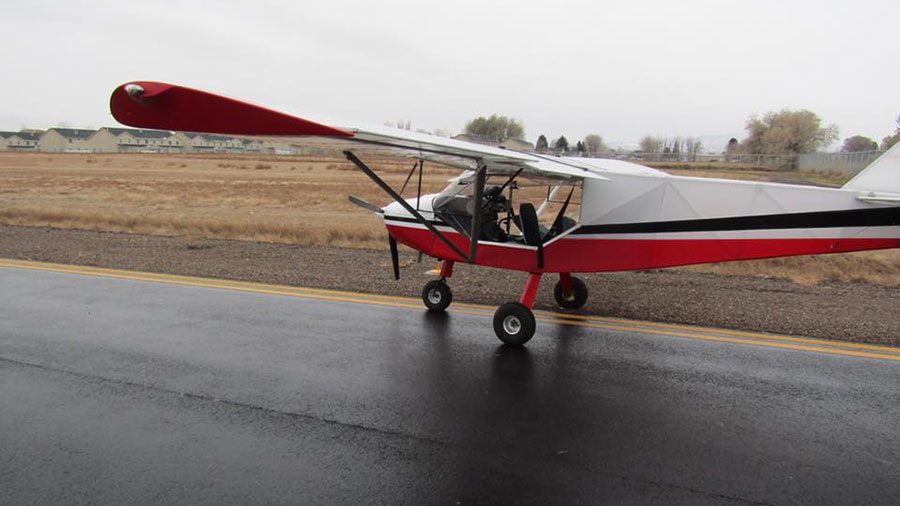 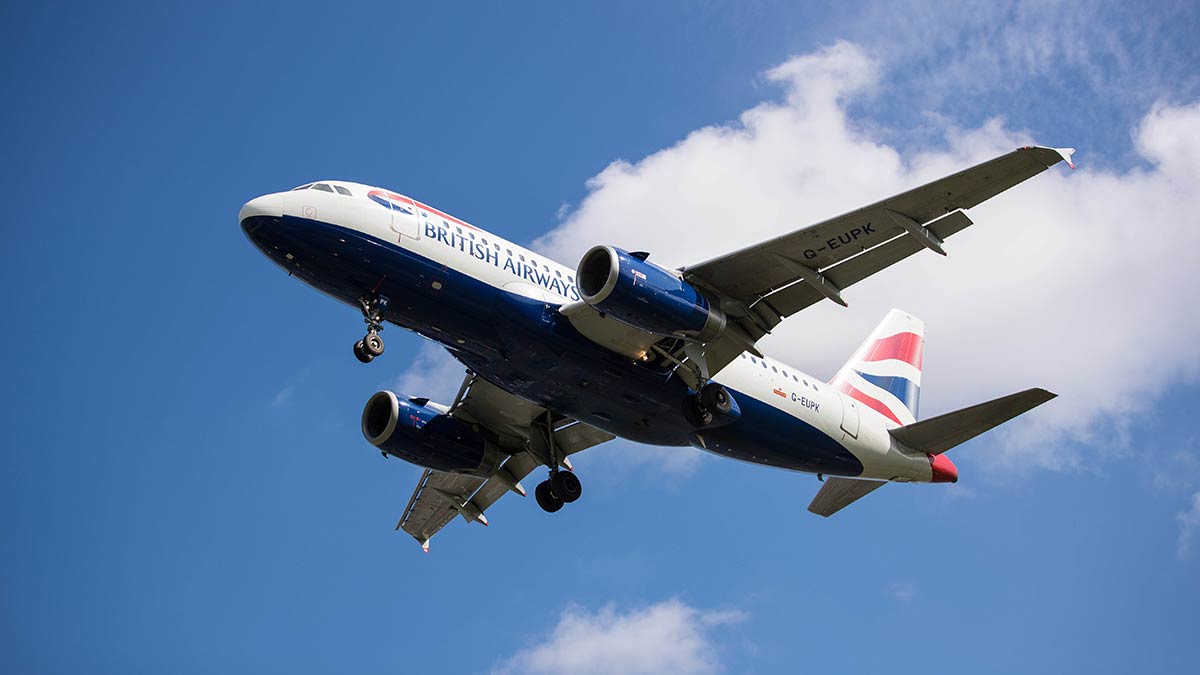 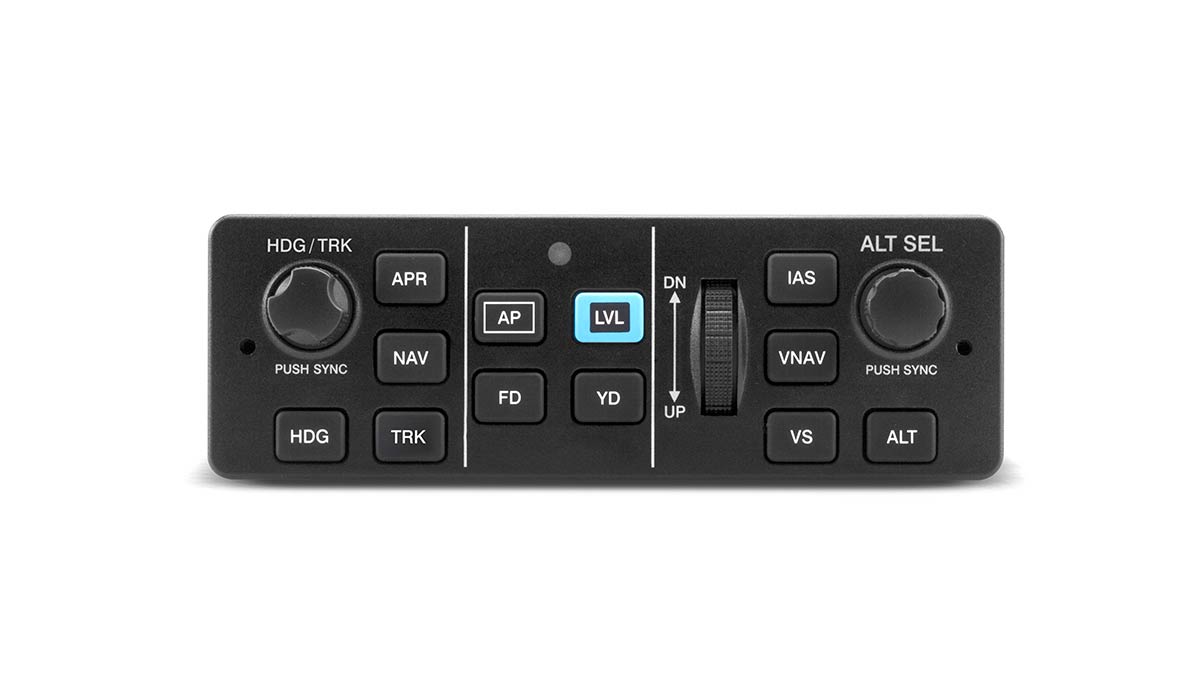 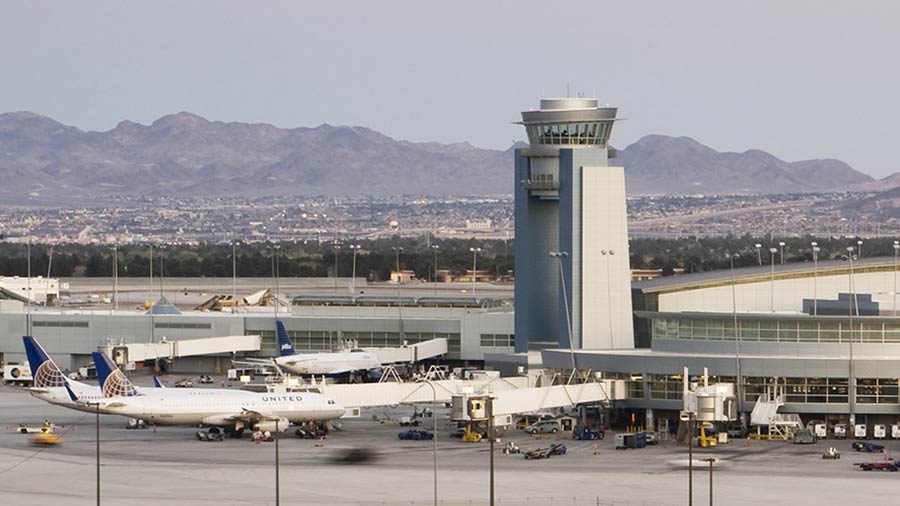