Home / Aircraft / Maintaining Your Airplane / As the Clock Ticks on 100LL, We Wait Nervously

It has been a long day, but the conditions are prime, and the flight was uneventful. Taxi to the tie-down eye and call the terminal for a top-off. It’s time to grab a burger, double-check the flight plan, and get wheels up as soon as possible. There is a schedule to keep.

The fuel truck comes into view, and you squint against the mid-day sun gleaming off the mirrored steel finish. What does that say? Your jaw drops, as the placard finally comes into view with your heart racing. “Unleaded UL94 Avgas.” Great. Now what?

The reserve fuel requirements vary among scenarios, but one should have at least 45 minutes in reserve for general aviation aircraft. Is there another airport close by? And if so, are they open and still pumping 100LL? No one has time for this; the meeting in Fresno is this afternoon.

This is where some of us are right now, but what happens next? And when?

In the fast-paced world of aviation, the narrative is constantly changing. Earlier this year, FLYING reported on certain airports banning the use of 100LL avgas. I wrote a piece highlighting potential solutions to this daunting issue.

There was supplemental type certificate (STC) approval from General Aviation Modifications Inc. (GAMI) and the industry had high hopes that a viable solution was in place.

More recently, FLYING continued the ages-old discussion on automotive fuels in aircraft with Can you use it or not? Well, that depends.

There is a tremendous amount of uncertainty, and as a result, that fuels anxiety, no pun intended. Aircraft owners, pilots, and maintainers are waiting, watching, and hoping for a favorable outcome.

The trouble is that our governing body, the FAA, does not operate nor make decisions quickly. True, no one wants a fast-tracked policy to race through the ranks and create an unsafe condition.

The question remains whether the data has been presented, vetted, and approved. All signs are a go, including both verbal and written FAA approval. The last remaining hurdle is the final sign-off from the Feds. What could go wrong?

When GAMI announced its STC approval of G100UL unleaded fuel in July 2022 at EAA AirVenture, it arrived with thunderous applause. The initial STCs launched, and more were to follow. GAMI continues to develop G100UL but is stalled at the FAA approval process.

I spoke with George Braly and Tim Roehl from GAMI this week about the latest developments or lack thereof. In mid-December 2021, the FAA charged the Atlanta office with performing an audit once GAMI completed the STC application. On January 3, G100UL passed with flying colors again. The technical document weighed in at 53 pages and reported high praise for G100UL. A 12-year undertaking, and they are almost there. Previous STC approvals took from a few months to just more than a year.

Now, the FAA convened a Technical Advisory Board (TAB) to review everything in detail again. This TAB began after GAMI had verbal and written approval for anything that sparks 100LL.

How difficult is it to produce a high octane unleaded replacement for 100LL? The National Academy of Sciences published a report entitled: Options for Reducing Lead Emissions from Piston-Engine Aircraft in 2021. Their study highlights the complex challenges of eliminating lead emissions. But the report further states that the evidence of lead pollution’s hazards demands that those challenges not become an excuse for inaction.

If GAMI met the challenge head-on and conquered it, then why are they being rewarded with inaction?

In the interim, the team at GAMI is pressing forward while they wait to set up the infrastructure to support the fleet once the final approval comes. This activity includes the distribution agreement with Avfuel.

I called Swift Fuels. The company has not yet returned my call. So for the moment, we’re left with these questions:

The changes coming to aviation fuel are not mutually exclusive to general aviation or piston-powered aircraft. Southwest Airlines recently announced their investment in SAFFiRE Renewables LLC a few days ago. This initiative is tied to a Department of Energy (DOE) project aimed at developing an ethanol-based sustainable aviation fuel (SAF). It will be interesting to see what aircraft modifications need to take place to burn ethanol effectively. More to follow.

Another initiative from the commercial aviation sector is the  Commercial Aviation Alternative Fuels Initiative (CAAFI). Their website states that CAAFI aims to promote the development of alternative jet fuel options that offer equivalent safety and favorable costs compared with petroleum-based jet fuel while offering environmental improvement and energy supply security for aviation. It sounds like a big undertaking.

Energy giant Shell talks about the future of energy in this forum on their site. Shell offers this claim in one soundbite: Remarkably, most fuel consumed by piston aircraft is still leaded. Shell is carrying on its tradition of innovation by developing and testing a safe unleaded fuel for piston aircraft. However, there is no additional dialog, details, or links to any work in progress. Are they working on it? Inquiring minds want to know.

Plato said, “Necessity is the mother of invention.” The world knows we need to remove lead from our daily life, including aviation fuel. With such a heavily regulated industry, change comes at a snail’s pace, even good change. But does it have to?

Plan, do, check, act. We are on “act” now but are dangerously close to falling back to “plan.” 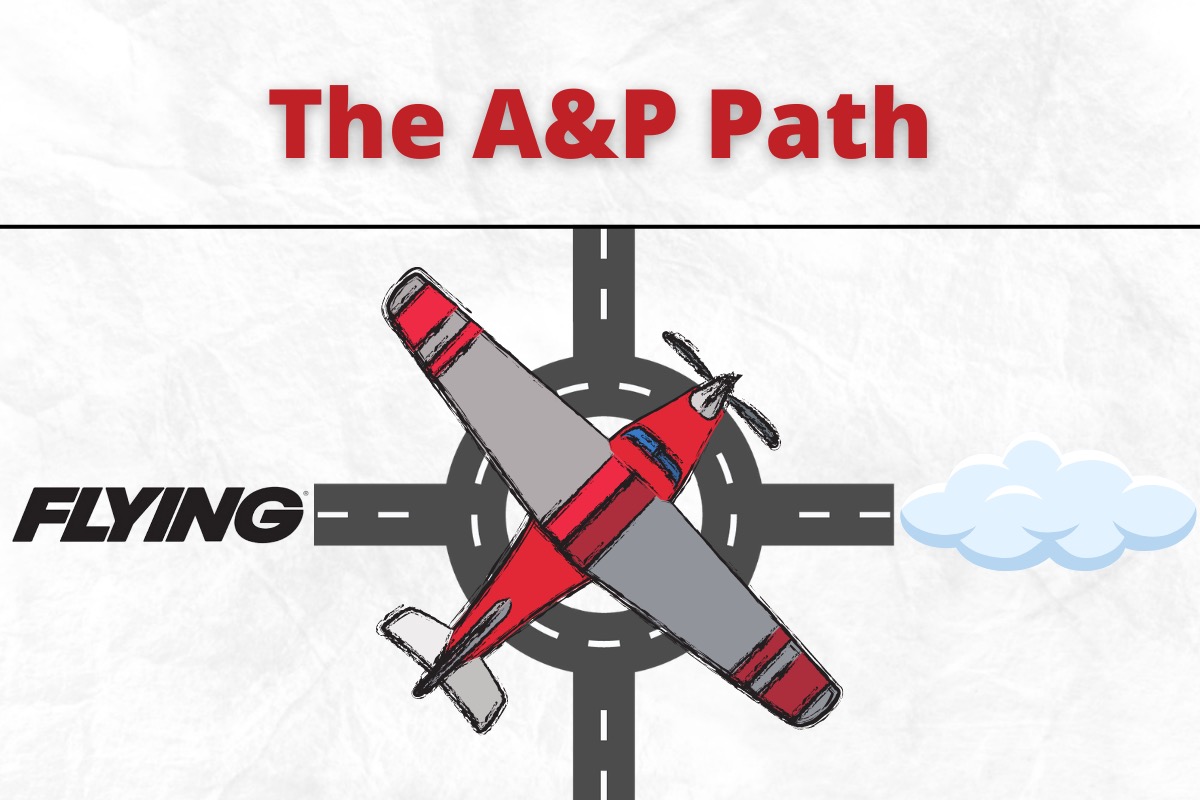 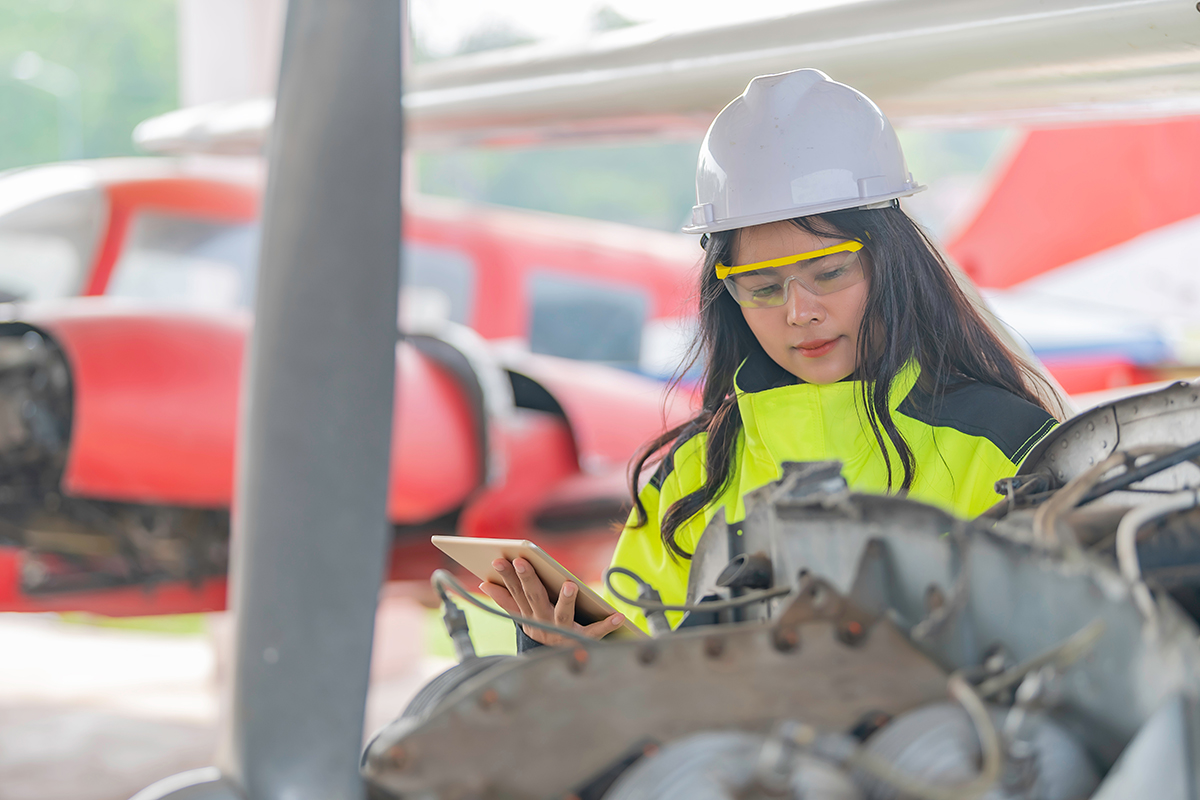 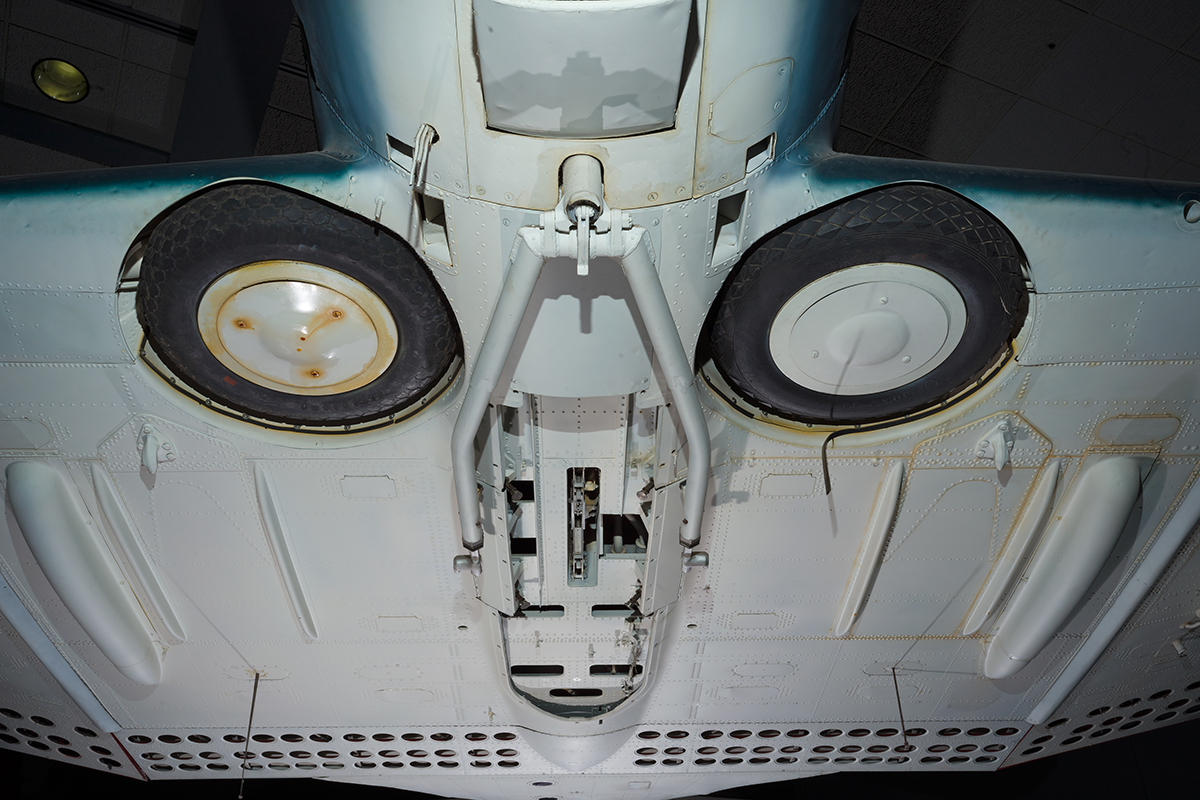