Home / News / As Demand and Prices for Jet-A Rise, Is Supply Dwindling?

Airports, FBOs, and pilots are increasingly feeling the pinch of rising fuel prices driven by a number of factors ranging from Russia’s war with Ukraine and related economic sanctions to the booming shipping industry and the coming summer travel season.

But jet fuel just became a special case. According to a report from GlobalAir.com, the price of jet-A hit a rare mark in April, topping that of 100LL avgas for the first time since the company began tracking it almost 15 years ago.

As of Thursday, the national average retail price for jet-A was $6.92 per gallon compared with $6.59 for 100LL, GlobalAir says. Since reaching a three-year low of $4.49 in May 2020 owing to surplus supply and airline shutdowns resulting from the COVID-19 pandemic, the national average price of jet-A has risen 47 percent.

Prices are highest in New England, averaging $7.96, compared with $7.81 in the northeast region, where prices have historically been highest. The central region has the lowest average at $6.10. GlobalAir says it collects fuel prices from about 3,250 FBOs across the U.S.

“I have been at this airport for 25 years and have never seen jet-A prices this high,” said Diane Castle, manager of Sussex Airport (KFWN) in Sussex, New Jersey. Before the recent price runup, jet-A had never risen about $5 per gallon, she says. On Thursday, jet-A at Sussex cost $7.20 and 100LL is $6.55—also a big jump from a couple of years ago when avgas there was less than $5. Still, Castle says she has not had any difficulties getting fuel and demand for both types of fuel remains high.

Recent reports of potential regional shortages in the supply of diesel fuel have raised concerns among jet-A users because the fuels are closely related in the refining process. But an upward trend in crude oil prices has worried a wider audience including pilots of piston-engine airplanes, drivers planning summer road trips, and long-distance commuters.

Fuel prices can vary widely not just from region to region but among airports that are not very far apart. Joseph Solan, who manages Walter J. Koladza Airport (KGBR) in Great Barrington, Massachusetts, where 100LL costs $6.55 per gallon, says that so far, soaring prices have not hurt the airport’s business noticeably even though there are other airports in the state where fuel is less expensive.

Sometimes, a relative bargain is too attractive to pass up, though. Aeroflex-Andover Airport (K12N) in Andover, New Jersey is selling 100LL for $5, which seems like a bargain in the current market. As a result, a line of small piston singles formed at the pumps there last weekend. With a runway just under 2,000 feet long, Aeroflex doesn’t see much turbine traffic and does not carry jet-A.

How We Got Here: Market Forces Collide

The fundamental law of supply and demand explains why jet fuel prices have climbed to record highs recently. A series of forces explain how the U.S. found itself in a position where its diesel and jet fuel inventories are at a 14-year low. All the ingredients for this disruption were in place, but the sanctions against Russia stirred the pot. On the one hand, the oil industry and its players—refineries and suppliers—are in the best position to benefit, but pilots and operators will feel the short end of the stick.

Jet fuel has accounted for approximately 10 percent of U.S. petroleum refinery production for the past two decades. It is also very versatile because the kerosene used to make jet fuel, if boiled, can produce gasoline or diesel, making jet fuel a swing fuel. When market demand for jet fuel is high, refiners will steal volume from gasoline and diesel to make and sell more of it, and vice versa when jet fuel prices are low.

It is already happening. On an earnings call recently, Thomas Nimbley, CEO of PBF Energy (NYSE: PBF), one of the largest oil refining companies in the U.S., told analysts that “anyone not trying to figure out how to turn gasoline into jet fuel and distillate is not doing their job.”

He also said they should be ready to pivot if gasoline supplies tighten up, but all market indicators point to the fact that jet fuel and diesel are in short supply, so people are paying a premium.

Aside from recent marine laws that have increased the need for diesel, the fuel shortage is also being caused by the fact that the U.S. has had to increase its oil exports to support allied countries.

Nimbley explained to investors that “the United States has become the marginal supplier of an export barrel in the wake of cutbacks in Russian production and the inability of Russia to supply markets in the U.S. and Latin America.” Now, with the E.U. set to ban Russian oil, the U.S. could be expected to fill the gap in the market for Europe, as President Biden committed to already in March.

Finally, as Nimbley also explained on his call, many refineries paused maintenance programs or winded down operations at some plants after there was an oversupply of oil during the pandemic. This has led to a bullwhip effect as demand has only surged now, but with a tighter supply.

Amid the supply squeeze that pilots feel, oil companies are set to benefit. For instance, on an earnings call Thursday, Shell (NYSE: SHEL), one of the largest oil and gas companies, reported that the last time it recorded a $9.1 billion quarterly profit was in 2008. It follows the same drum beat as competitors like Chevron (NYSE: CVX) and Exxon Mobil (NYSE: XOM), who also said increased demand for refined oil products such as jet fuel led to welcomed first-quarter profits. All this comes even though many of these companies incurred losses—e.g., $3.9 billion for Shell—from suspending business in Russia early in the spring. 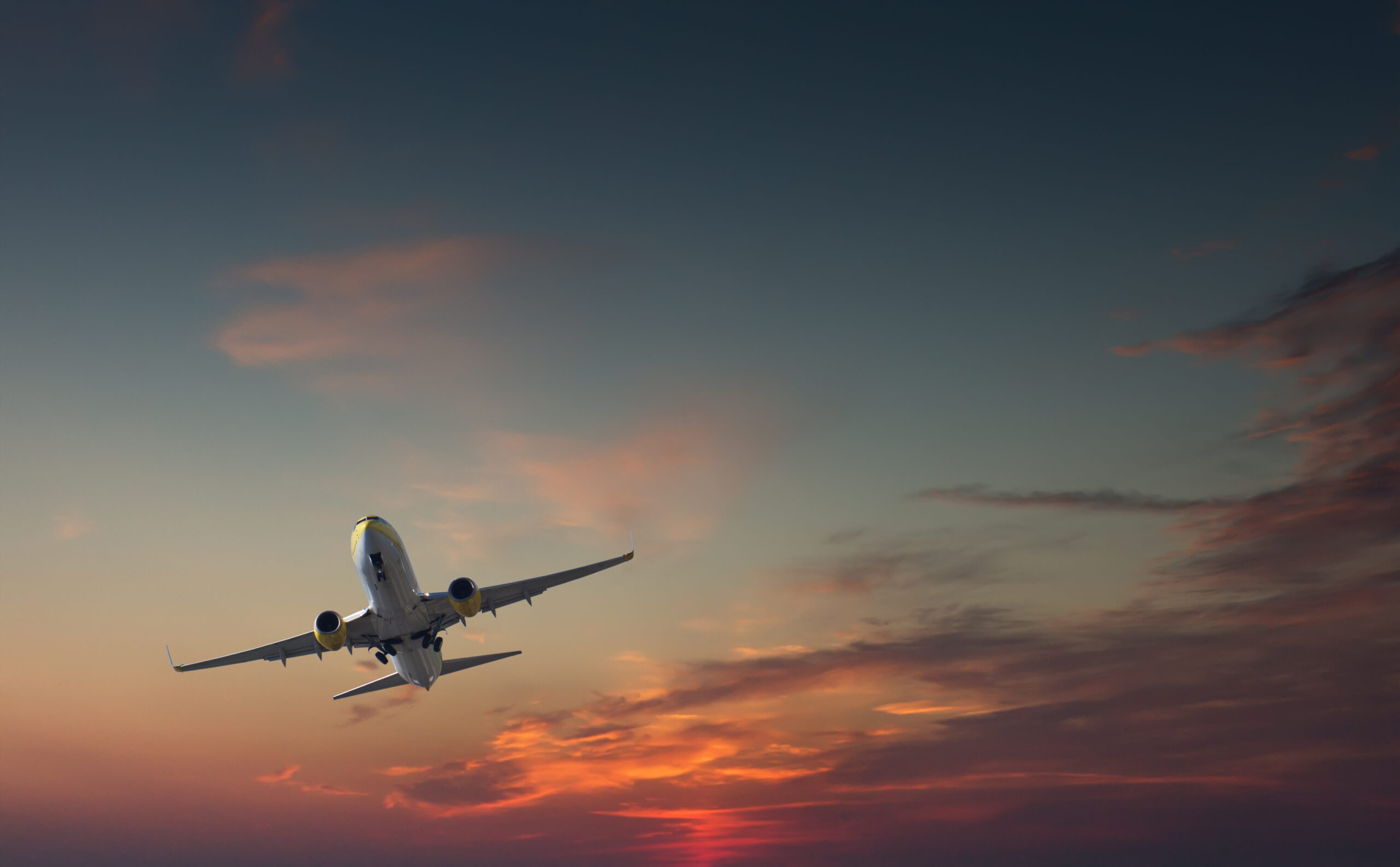